Last week we raised a glass to the women of the world, and it gave us a thought: what’s the state of women in brewing? 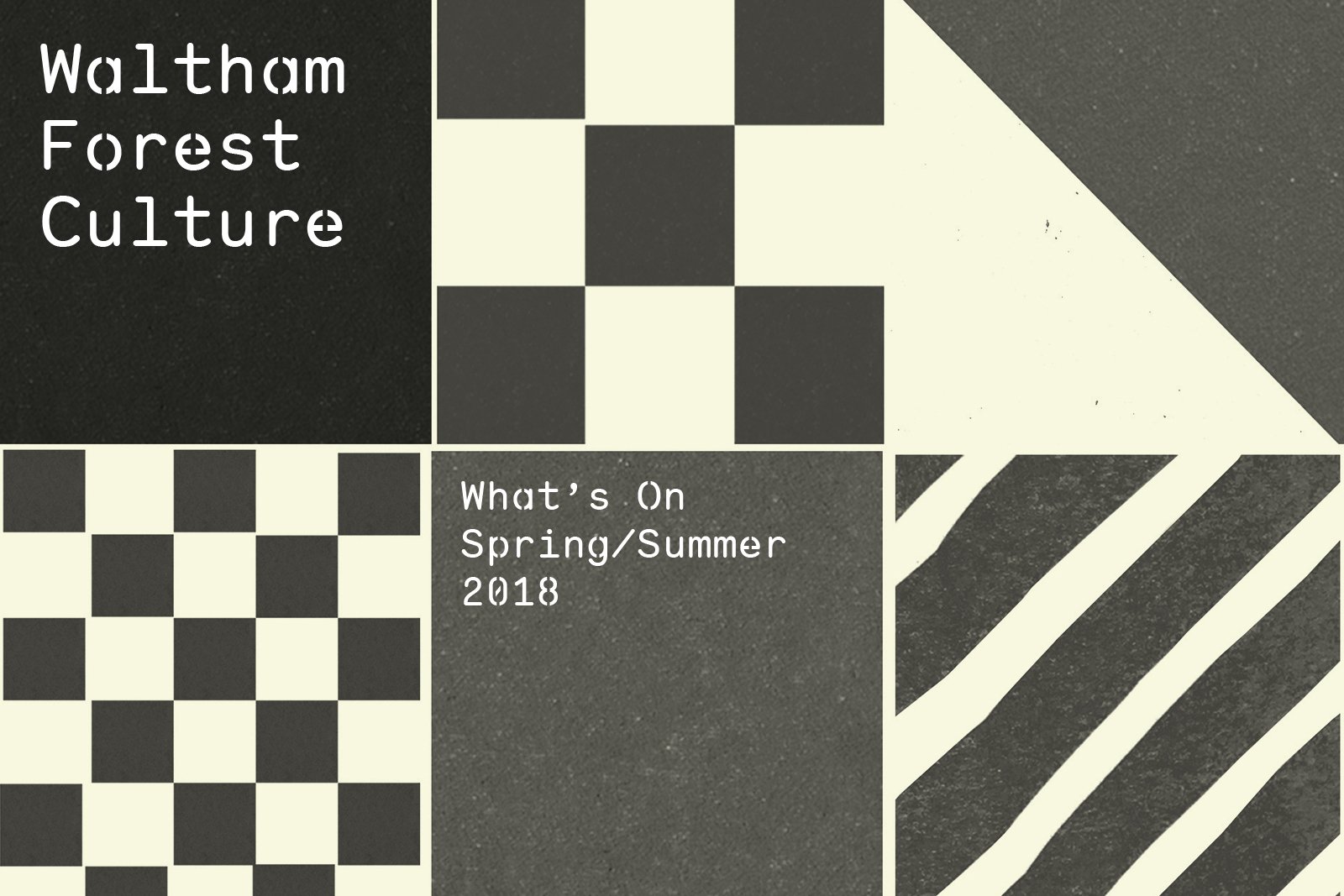 Having designed the What’s On Guide for Walthamstow Forest Council and their community arts project Making Places, we’ve had a sneak peak at cultural events popping up around London. That’s how we discovered Wild Women Week, a beer-soaked musical celebration for women that raises money for Girls Rock London. 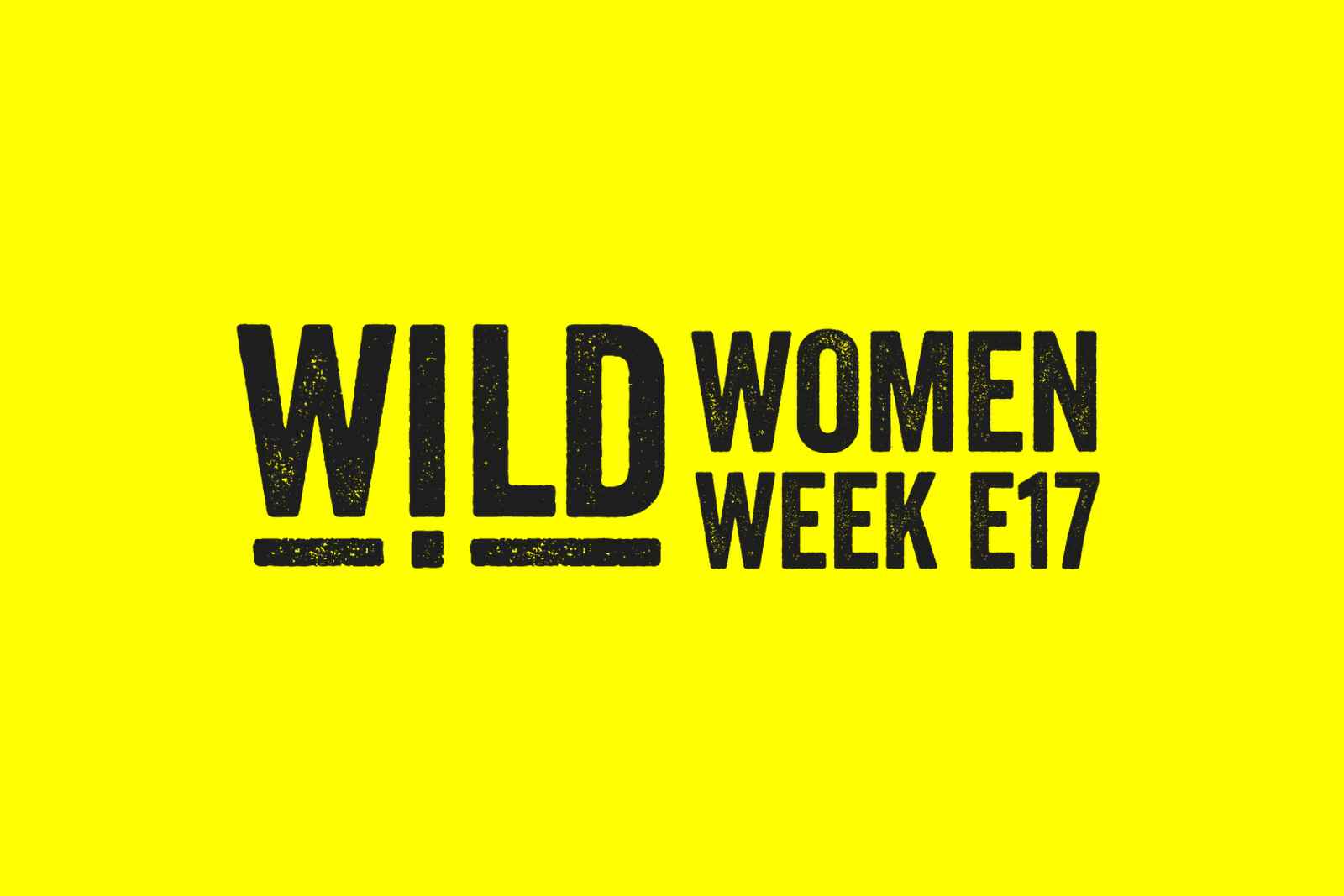 Heading up some of the activity around this is Walthamstow’s own Wild Card Brewery, featuring super cool head brewer Jaega Wise. They play a central part in International Women’s Collaboration Brew Day, a celebration for female brewers worldwide, founded by Sophia de Ronde of Burnt Mill Brewery. (Can we get a ‘YASSSS.’) 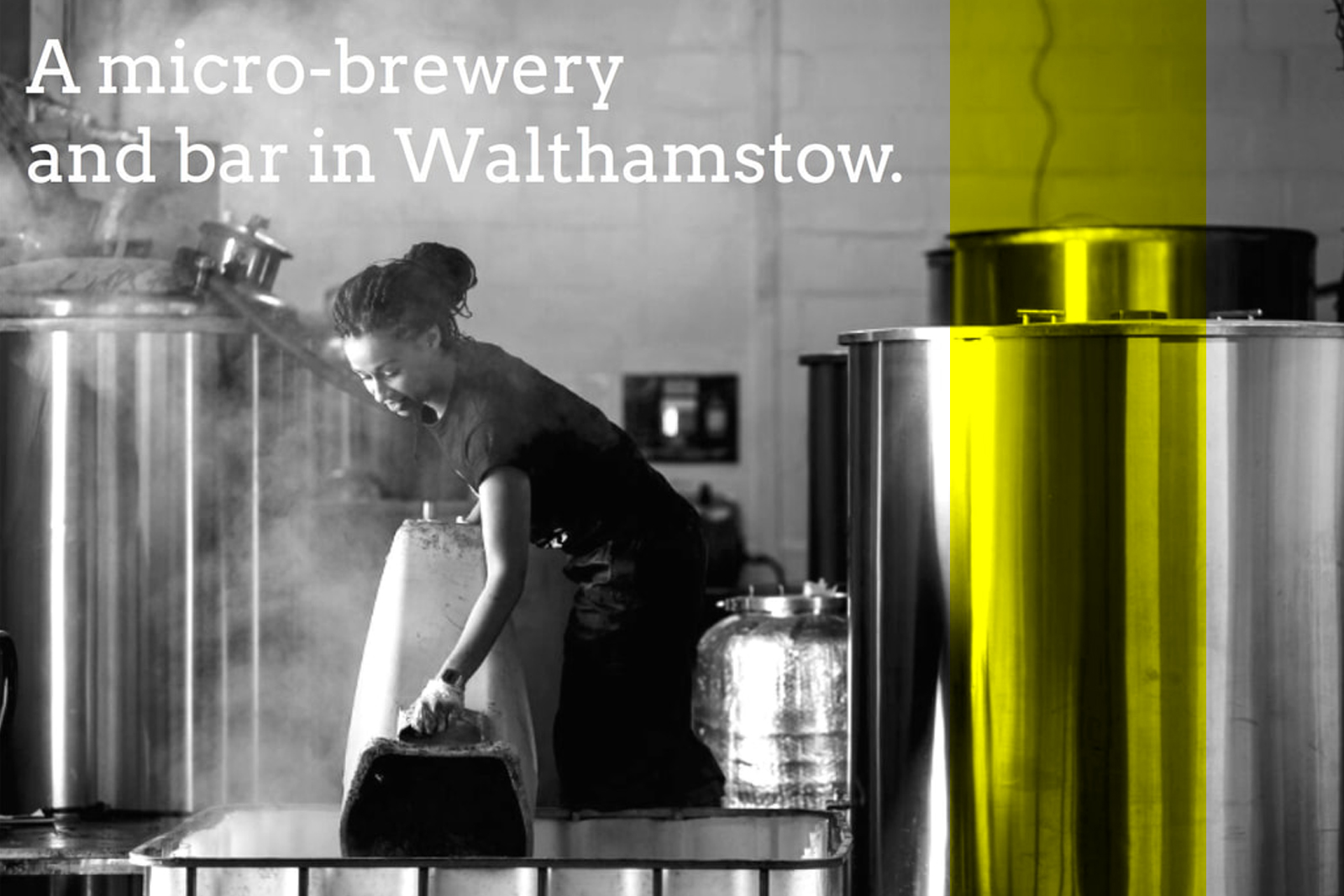 As big fans of both beer and female empowerment in general, we thought this was all great and wonderful. Unsurprisingly, however, the topic of women in the male-dominated world of brewing is also an on-point political topic.

Sorry, fellas…women were there first. 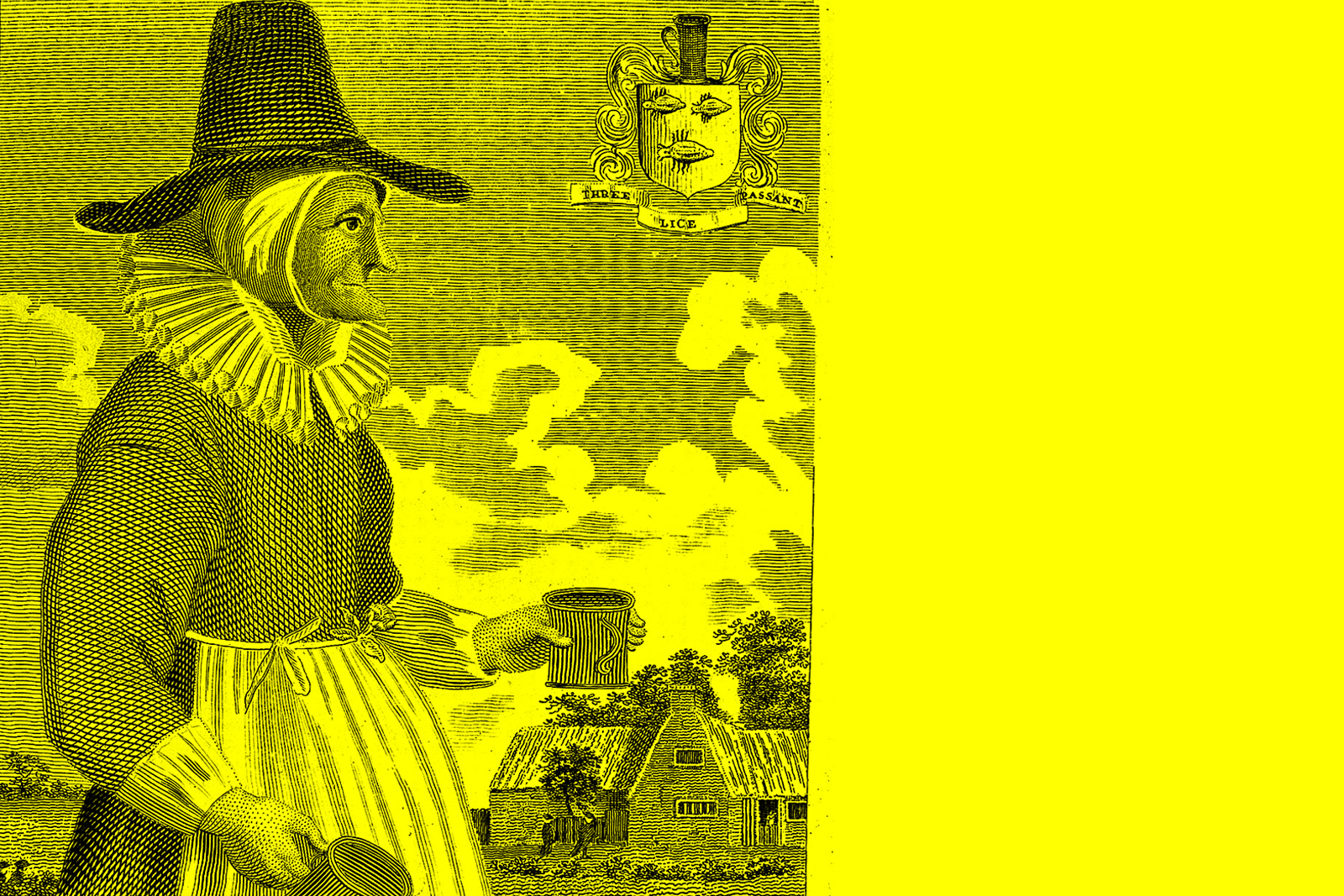 The original brewing profession was women’s work—they brewed most of the ale in England. Regarded as a domestic chore, women planted and grew herbs, ground grains and boiled ingredients in a large black cauldron over a sweltering fires, all whilst running a home. This eventually led to an accessible (and often lucrative) side hustle for many women, leading to ale-houses and a few women gaining independence through their trade.

Back in those days it was vogue to wear large conical black hats, a fashion supposedly adopted by brewers as a way of being identified in a crowded market. A geographical identifier for thirsty customers was a broomstick hung over the front door. As mentioned, the ale was brewed in a big black cauldron…one can imagine where this is going. 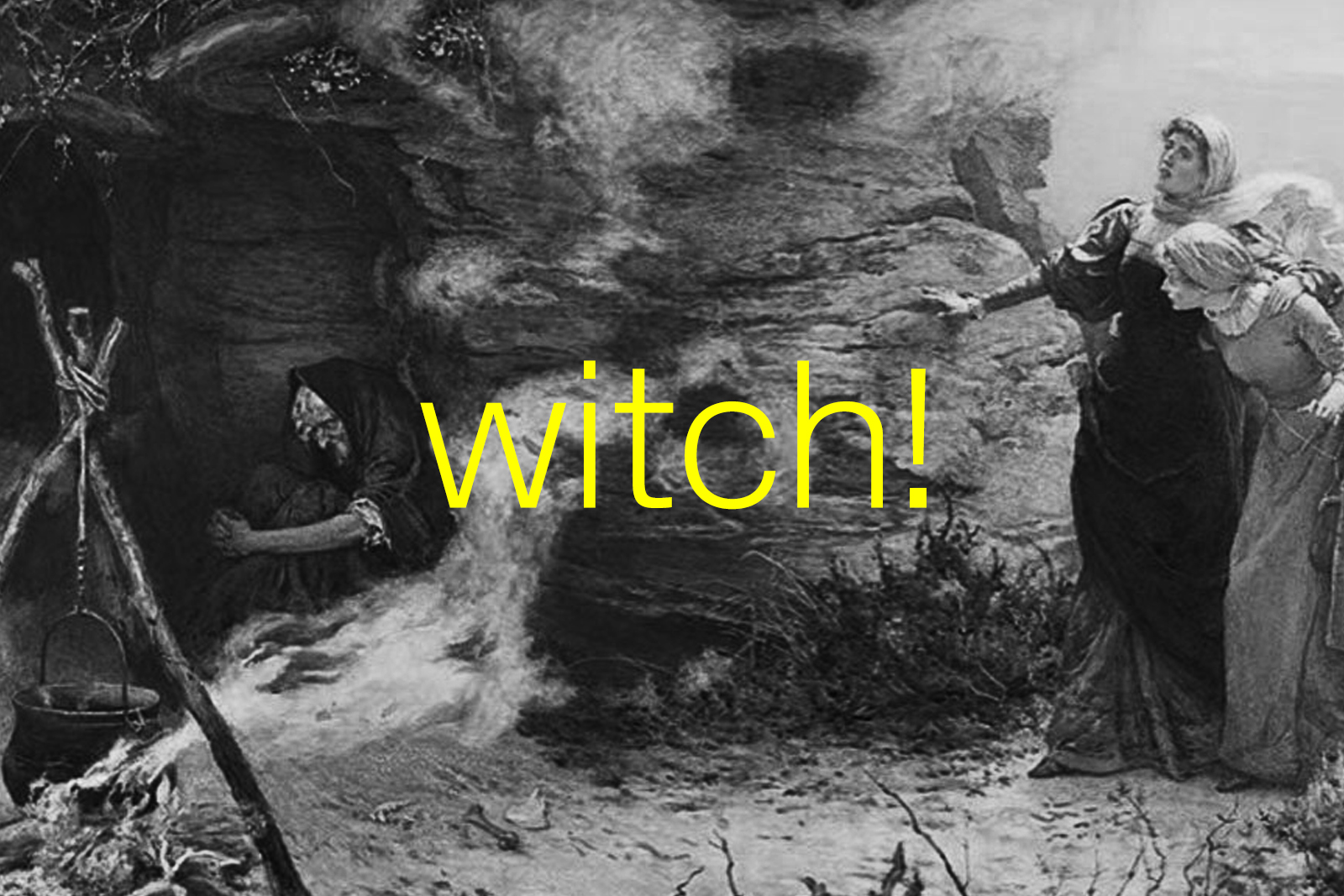 In short, growing male-led urban guilds and the Church turned against these women. The trademark alewife identifiers became associated with fire, hell, brimstone and all other terribly bad things. At first the talk of witchcraft was seen as merely insulting, but as guild communities grew, and urban life increased, screaming “witch” at the sight of a woman brewing became easier and easier, thus turning a once profitable, accessible career into a form of devil-magic.

With the rising tide of witch-hunts and persecution by death, we can see why brewing beer became a less appealing craft for women. 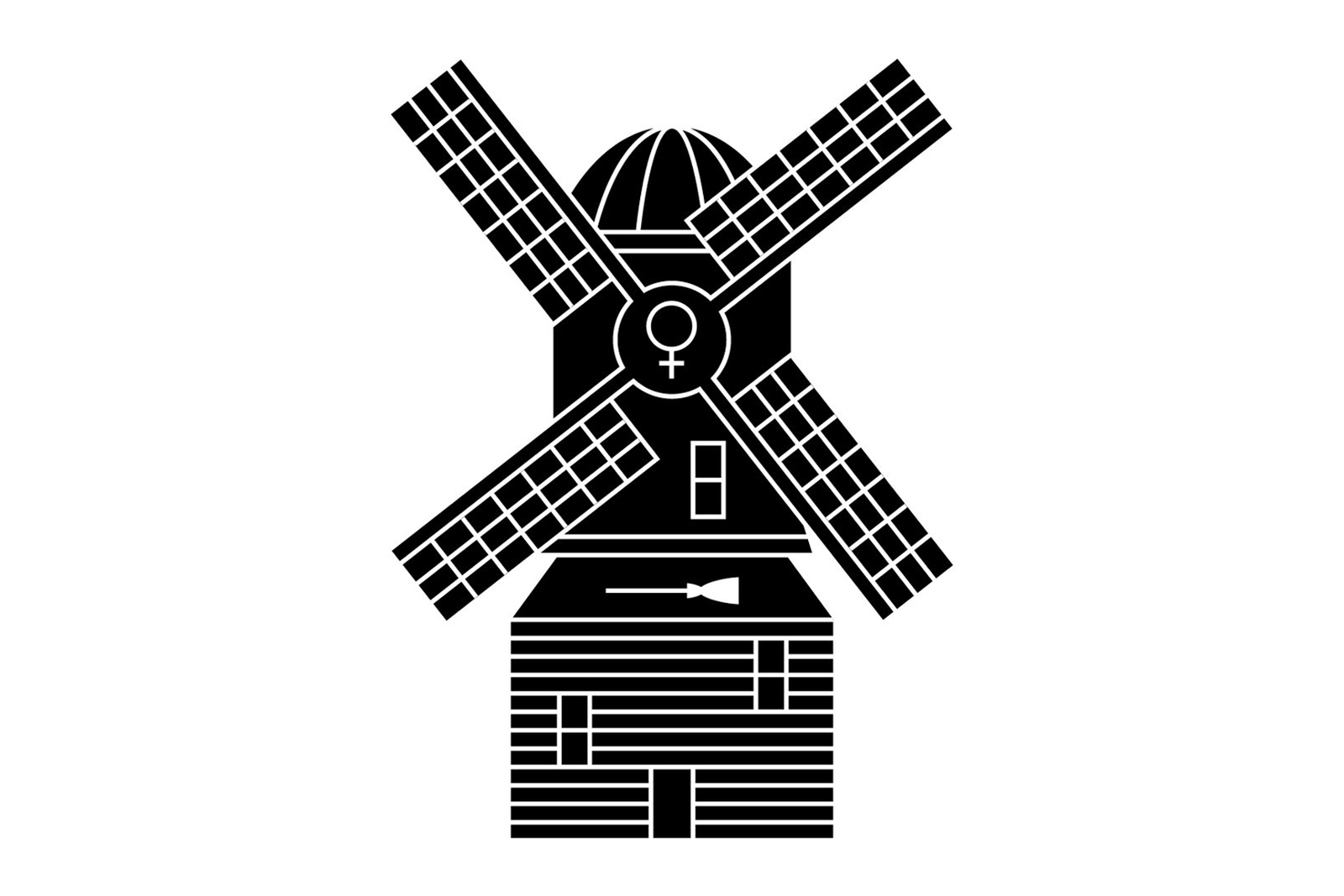 Thankfully, we’re now in an age where people have (mostly) ceased walking around shouting “witch” at women in the street, and there is a resurgence of women being interested in the craft. The good work of making good beer for all to enjoy can continue. Black hat or not. 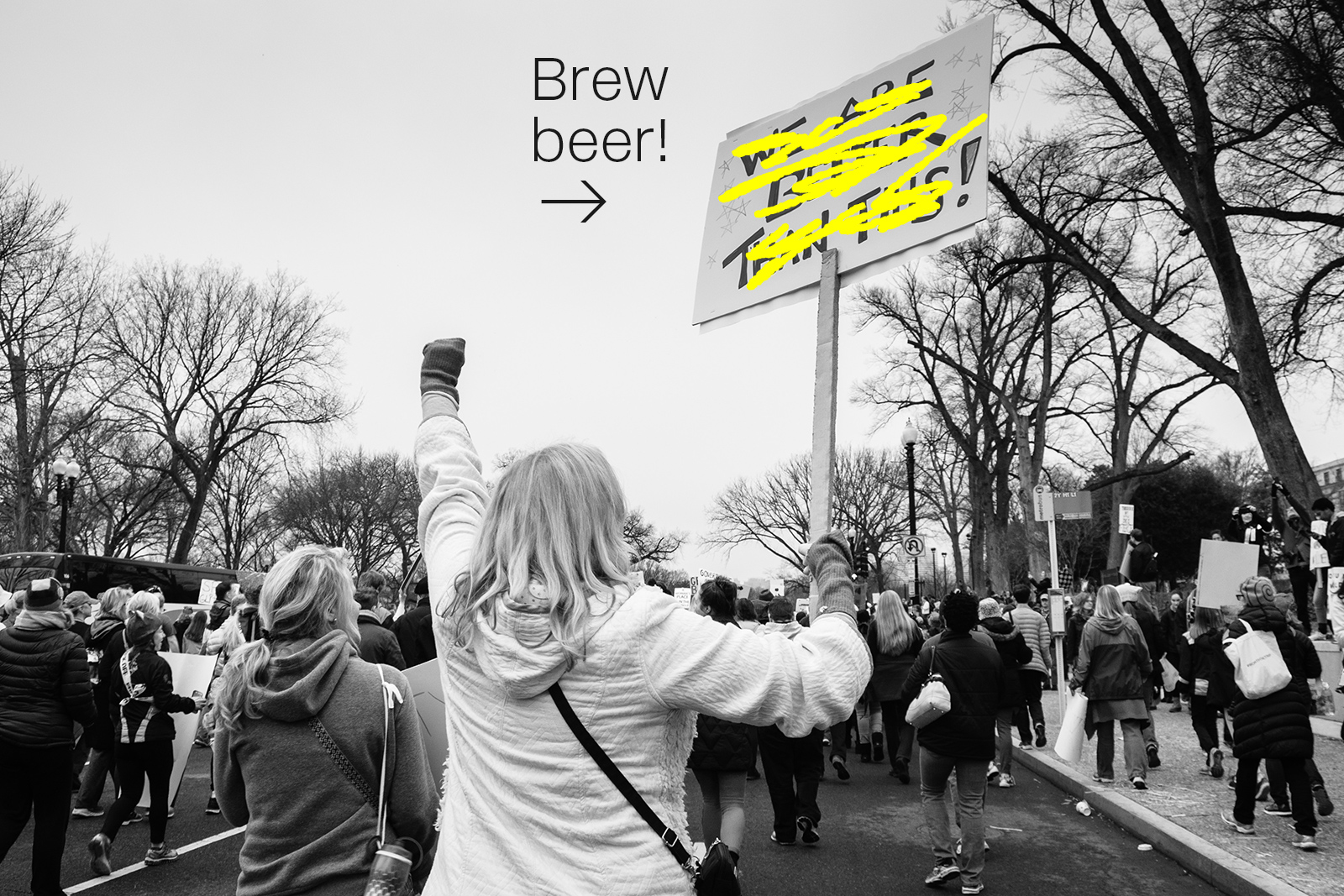 We’ll drink to that.
> Tessa

( Psst. My current go-to: the limited edition alewife-tribute beer XX from Wiper & True Brewery. That beautiful windmill illustration above is from the packaging.)

Inspiration and images for this post borrowed from these awesome sites…
wildcardbrewery.co.uk
wiperandtrue.com
ancient-origins.net
medievalists.net