Chicago-based photographer and designer Adam Frint has an amazing eye for geometry in urban spaces. We’re particularly drawn to his photographs of empty billboards; a not-so-subtle visual allegory for our times. 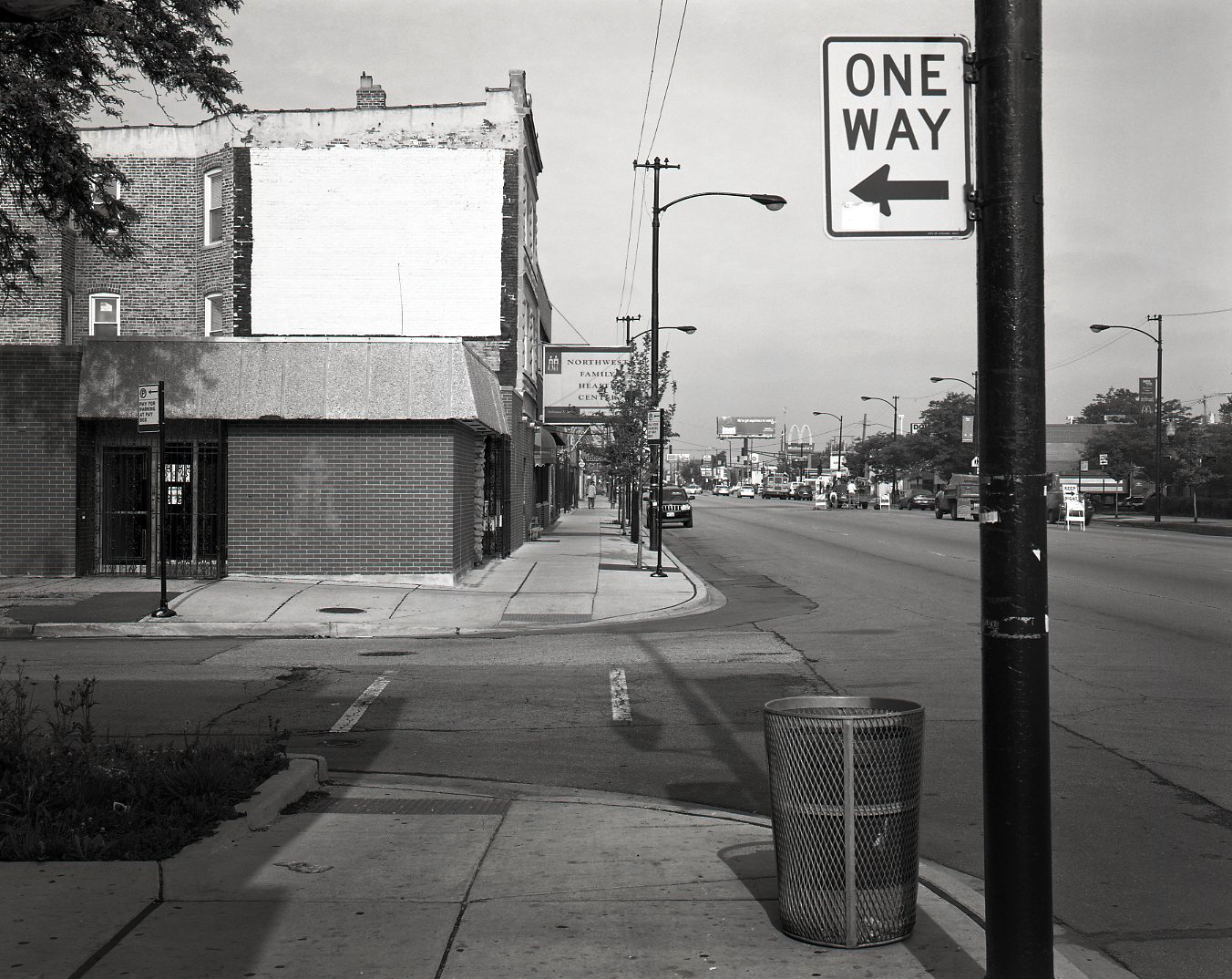 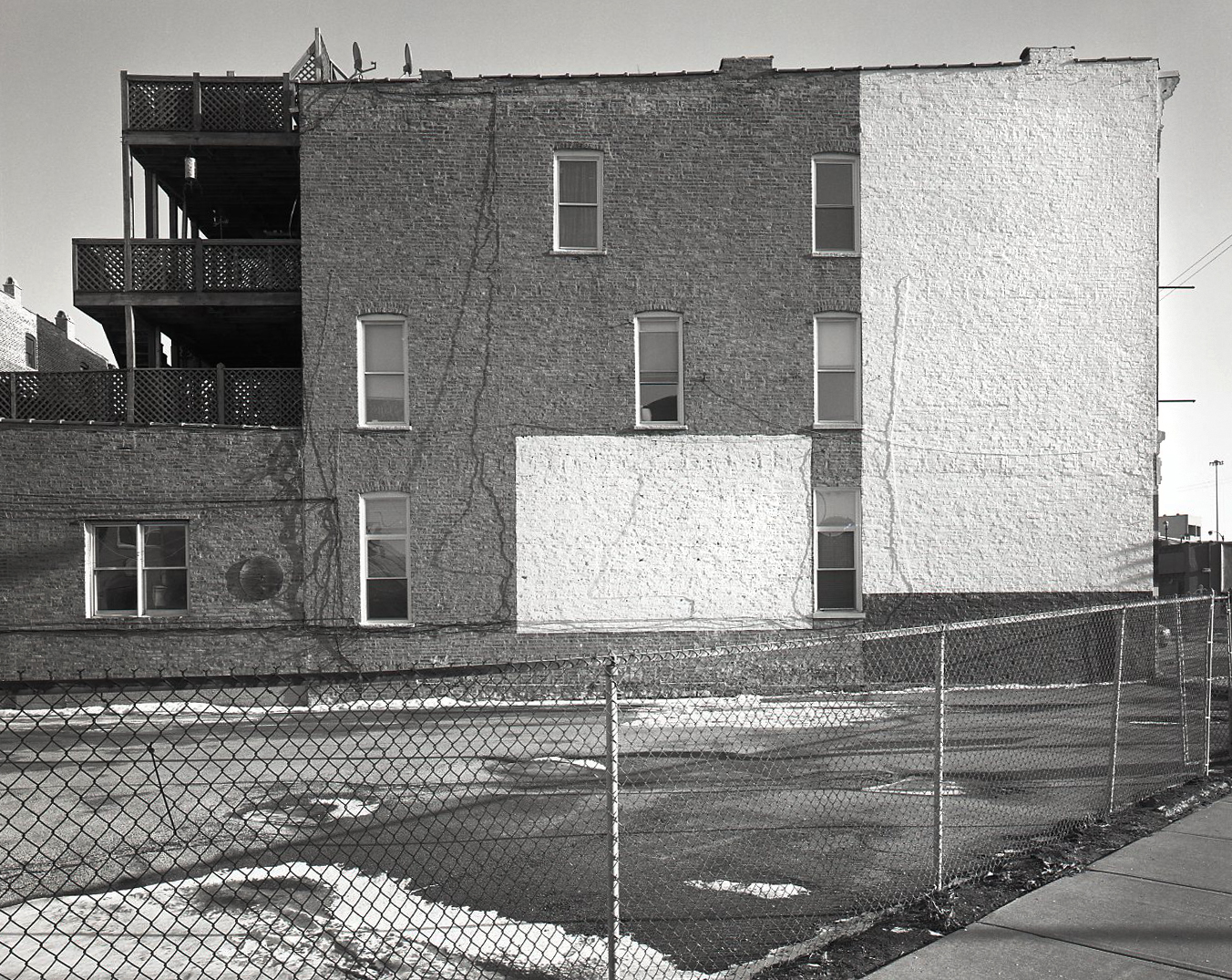 We asked Adam about his series. “For me, these images represent a moment in time that have now become an ongoing obsession. In Chicago, like most big cities, billboards have always been a big part of visual “white noise”. And as a designer, I have also contributed to that white noise throughout my career.

When the financial crisis hit in 2008, I saw more of these blank billboards appear overnight, changing up the morning commute; bold geometric shapes captured my attention. Stark white, black and sometimes grey voids beautifully contrasted the busy, ornate and sometimes dirty facades or sides of buildings. I noticed the correlation between less advertising spending at work, and through conversations with friends in the advertising industry.

As a photographer, I was compelled to explore the Chicagoland area and venture further out into different neighborhoods. The Billboard Series started in 2008 and grew between 2009–2010 when advertising budgets started to fall. Only time will tell how the series will evolve as social media and digital advertising change the way companies advertise.” 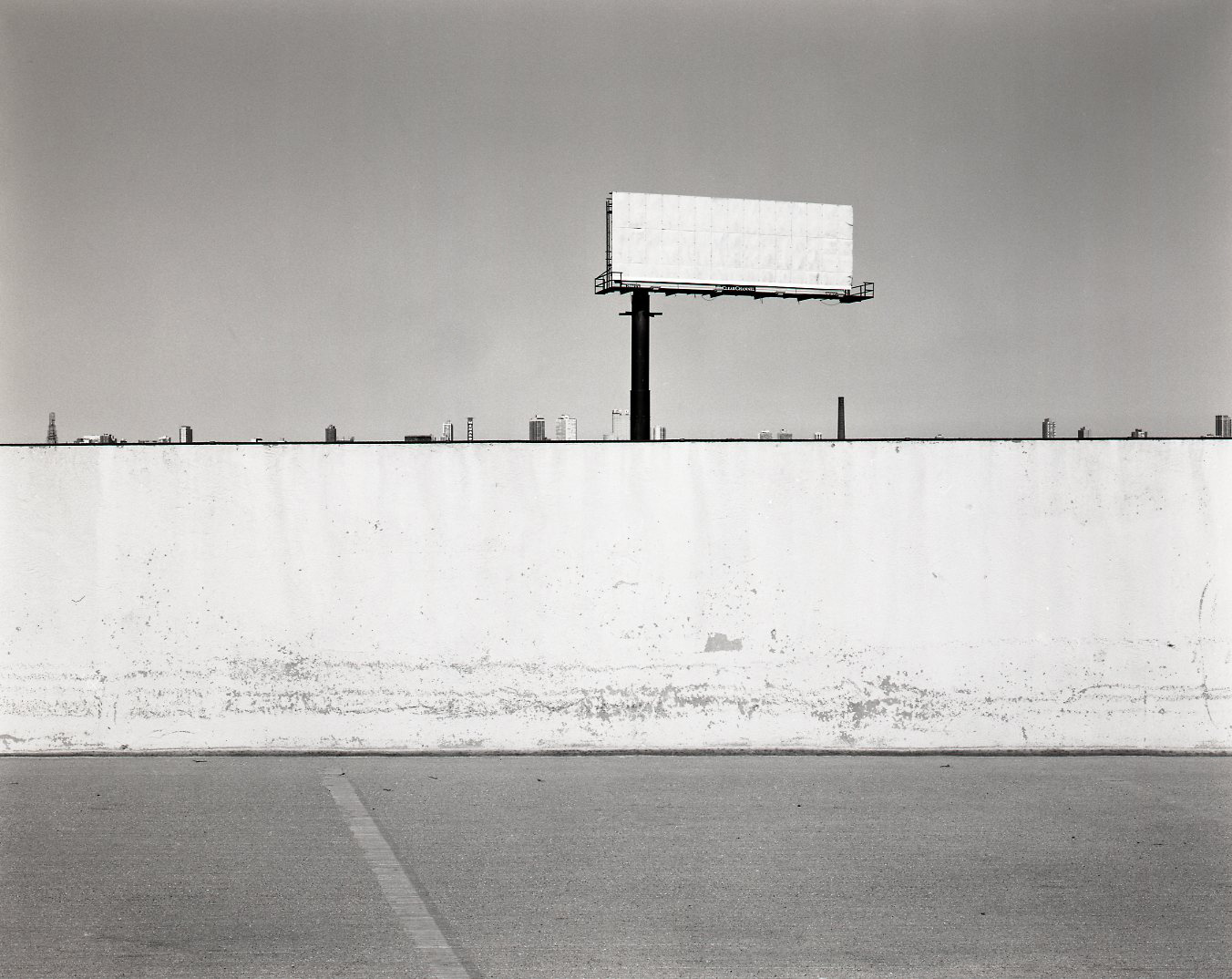 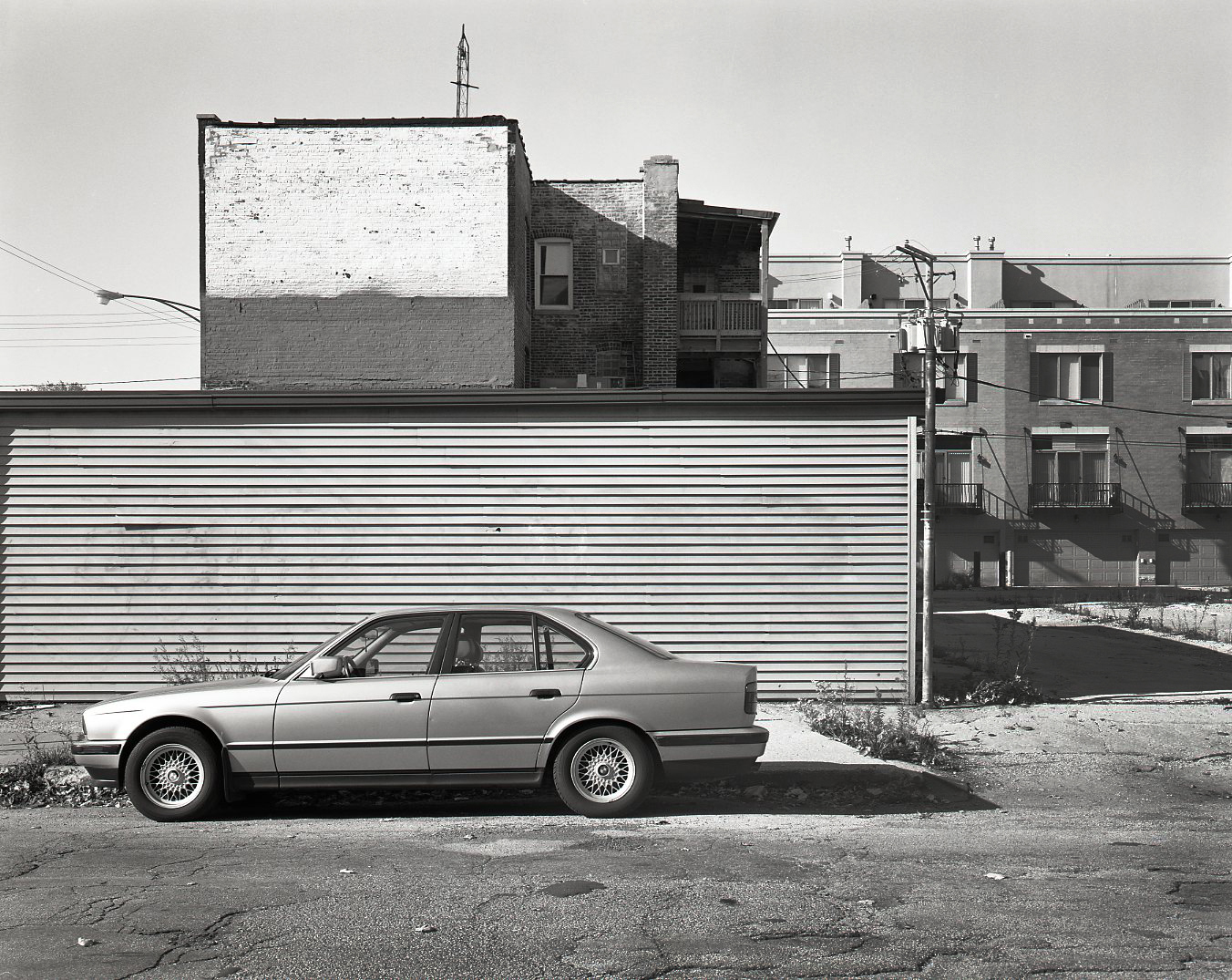 If you ask us, white rectangles beat out ugly ads for dogfood and toothpaste. See the full project here.