Back when travelling was still a thing, we journeyed from Glasgow to Leeds on a beer-filled adventure. Joining our pals Tim & Jon at Brewer’s Journal, we gave a talk at their Brewers Lectures series. We jump at the chance to speak at these events. There’s always a great crowd and we get to be starstruck by our favourite brewers. (Yes there is a free bar, but it’s not just about that, thank you).

It’s also a great opportunity for us amateur beer lovers to learn a few things from the experts. Here’s a round up of some nuggets from the day. 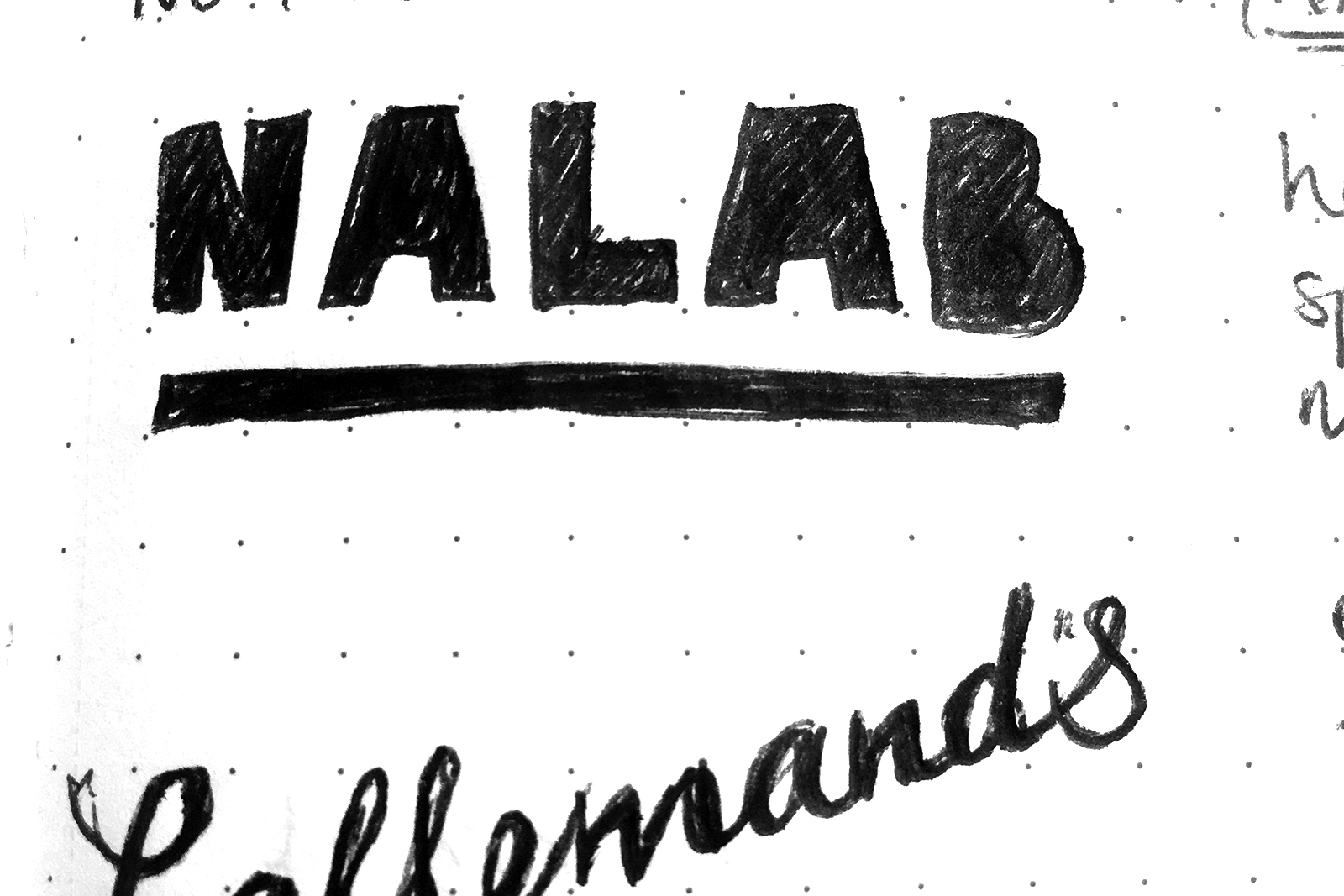 Robert Percival from Lallemand loves talking about sugar structures. He kicked off the day by introducing my clueless self to a new phrase: NALAB. For all you fellow beer newbies out there, that is No Alcohol or Low Alcohol Beer. As the current culture shifts towards more healthy lifestyle choices (mindful drinking, balanced with sport and fitness) more and more breweries are opting to produce beer that is Better For You.

Erdinger (my placebo beer of choice during Dry January) have been running this angle for a while—focusing on the isotonic properties of their beer and even sponsoring sporting events. Having said that, I didn’t see a single hand go up when Robert asked how many folk were currently cooking up a NALAB product. So, either it’s not catching on quite yet…Ooooor everyone is pretending it’s not catching on yet. 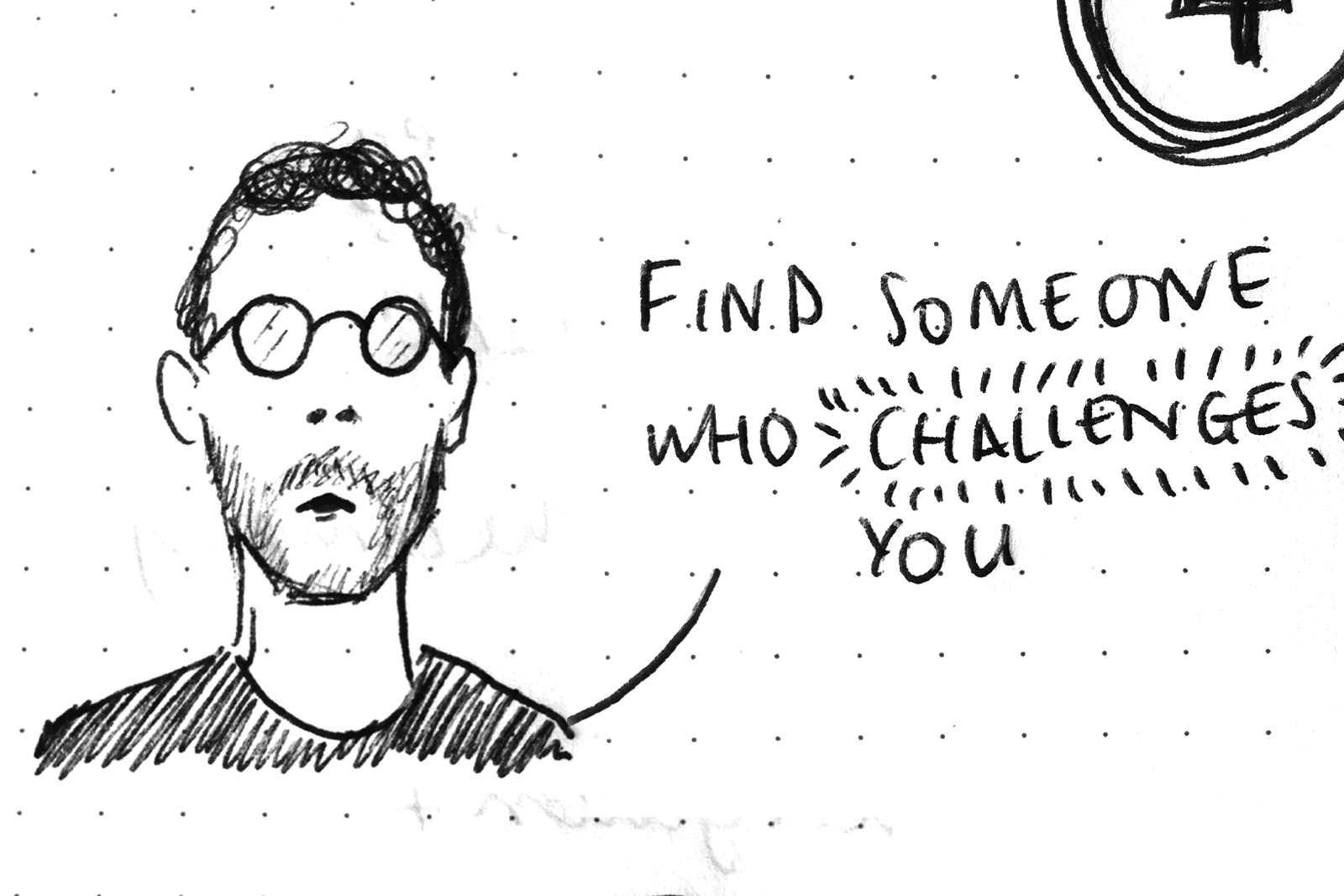 With such a saturation of craft breweries out in the world at the moment, it’s easy for smaller breweries to feel the need to up the ante. Grow grow grow and sell sell sell. However, Luca Lorenzi, director of growth at Northern Monk, turned this idea on its head by asking the audience to first ‘define what growth means to you’. Then get a good team around you to help make that happen. For Northern Monk, that led to pretty much doubling their sales for the past three years, whilst keeping community and family at the forefront of their journey. 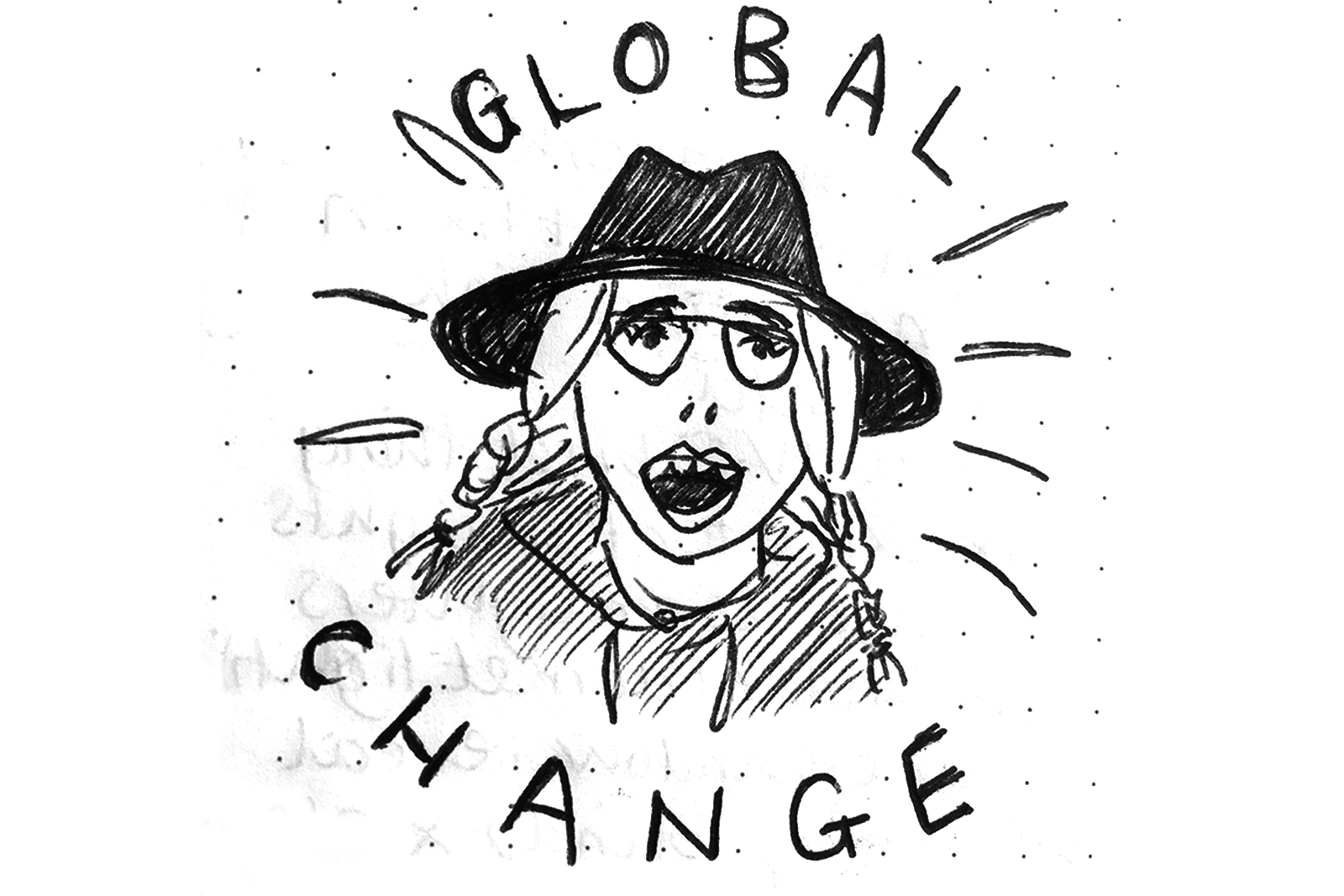 At the Brewer’s Congress event we attended, we got schooled by Gabe Barry from Brooklyn Brewery in the history of all things beer and community. This time around, she emphasised how breweries can serve their communities, acting as a platform for bringing folk together. Craft is more than just brewing beer, it’s creating a space to build a community. Now it’s time to bring people in and diversify who gets to be a part of that. With breweries leading the way and changing the world for the better. In conclusion, this made me want to start a brewery immediately. 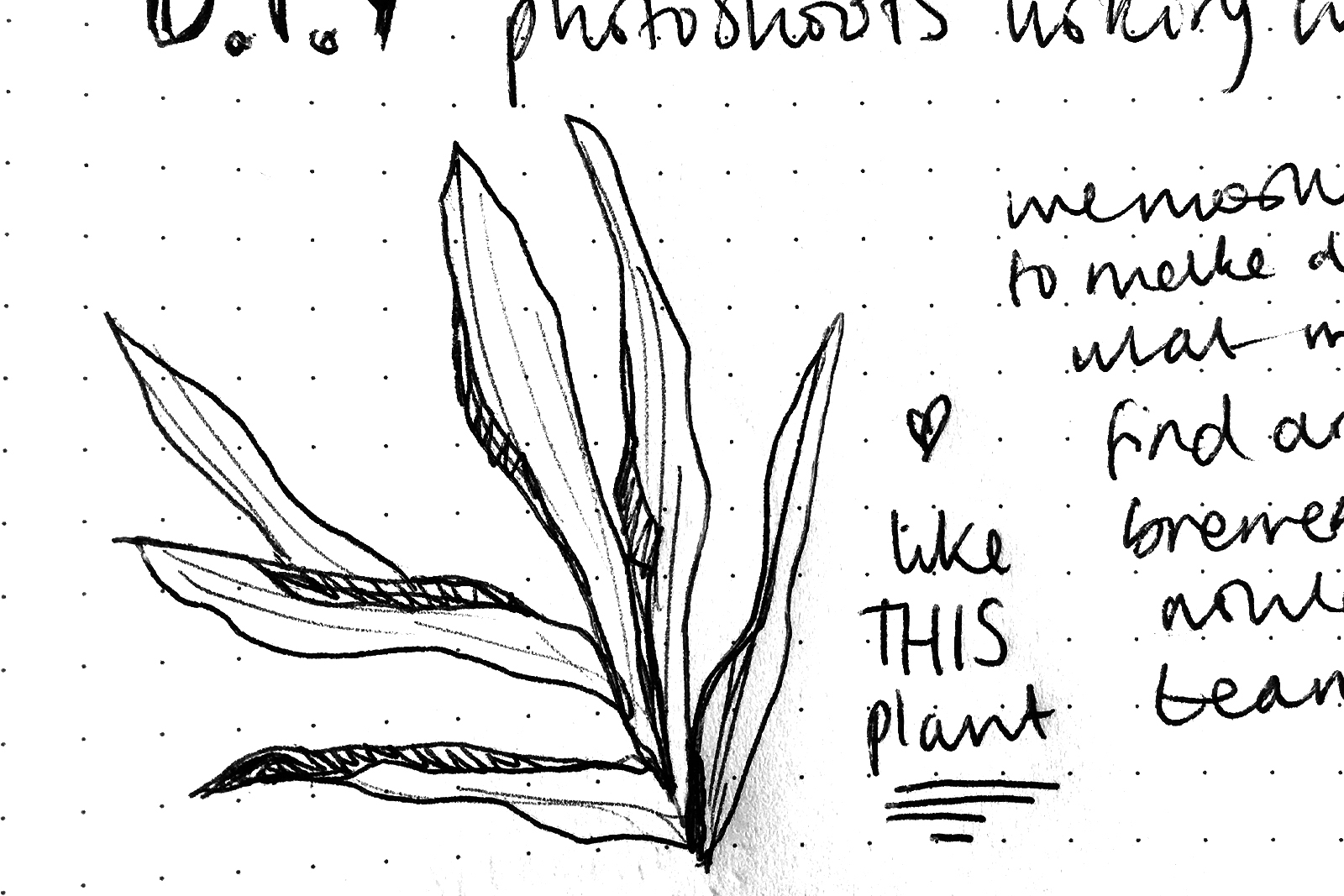 After we took to the stage to reveal our top tips for designing a beer brand, Sienna O’ Rourke from Pressure Drop followed up. Sienna shared her own play on the top tips she used to create a striking identity for Pressure Drop in-house. Pressure Drop had a turbulent start as an emerging North London brewery and Sienna came on board to pull their visual identity and marketing together with a DIY approach. She established a bright and bold style, creating photos, artwork, collages in-house with the wider team to build a robust look that fits the bill for the ethos of the brewery. Showing that to find your vibe, sometimes you need to look inwards first. 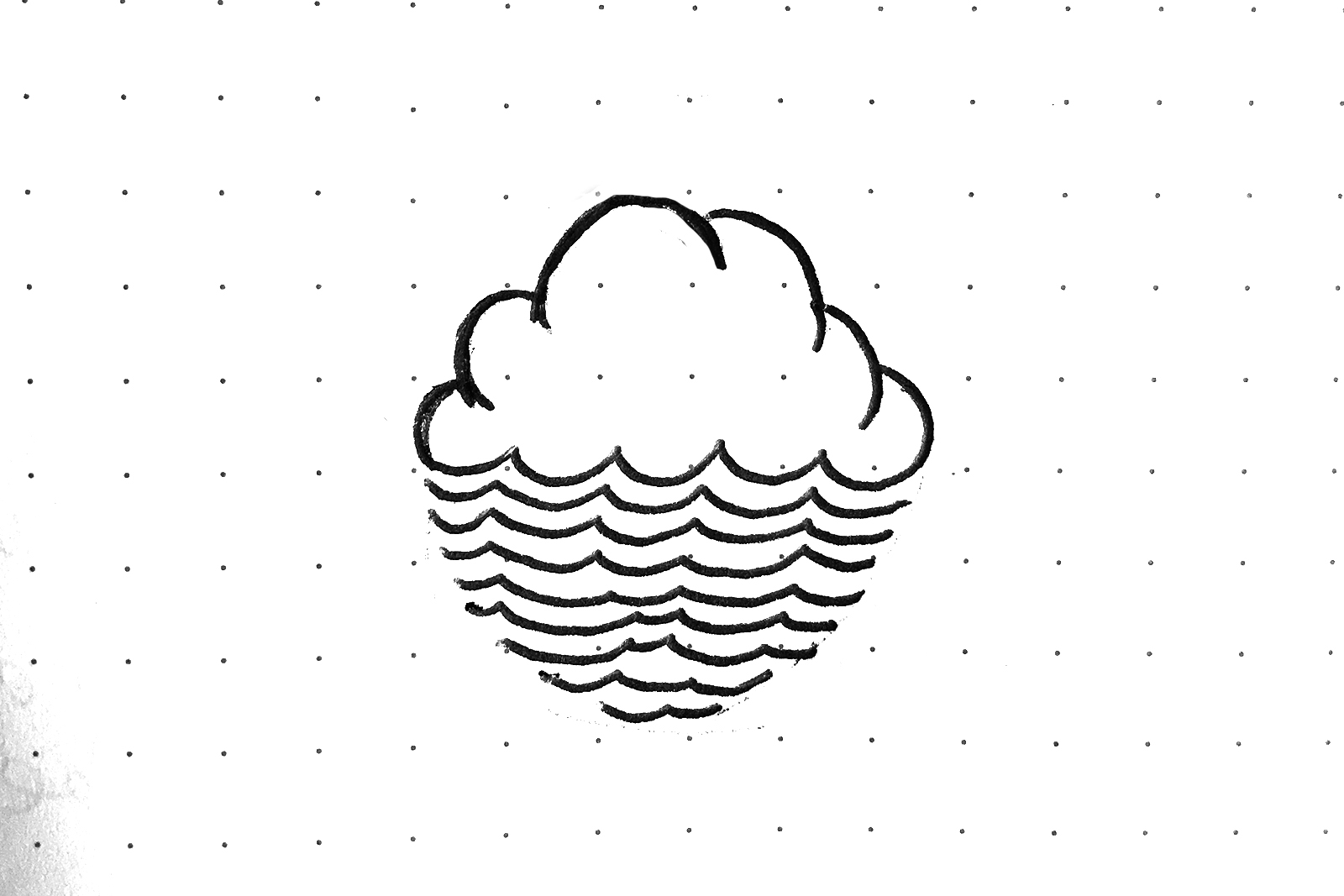 The final speaker for the day was Paul Jones from Cloudwater. Everything he said transformed the audience from beer-drinking brewers to enlightened pioneers. We didn’t even get the chance to take notes on what that involved. Sorry, you just had to be there.

Ultimately, we go to these events aware that our knowledge of beer and brewing only extends to a small area of the industry, and we learn more every time. It’s a great atmosphere, with most craft breweries more than willing to share their story, learnings and give a leg up to the next craft brewer along the road. Or even the knowledge hungry design studio round the corner.

This system of support and community feels more important than ever in this bonkers climate we find ourselves in. Many of these breweries are independently owned, with small teams, who will seriously feel the impact of closed up pubs and tap rooms over the next few weeks. If you feel like getting stocked up whilst you sit in your pyjamas on zoom calls, here’s a helpful list of how you can do exactly that.

Northern Monk have discounts across their cans and cases of Faith on their online shop. Plus for every 12 pack sold Northern Monk are donating £3 to the NHS to support their work on the frontline. Keep the Faith indeed!

Pressure Drop are championing their community and reaching out to support business that will be affected by COVID too. They’ve created a pay it forward scheme—for every order of 15 cans or more they will pay forward £25 in credit to the independent pub, restaurant or retail outlet of your choice. Awesome.

Cloudwater have teamed up with local business Higher Ground to offer veg box delivery and tasty vegan meals through their site.

Brooklyn Brewery are doing an awesome job of sharing resources to support NYC communities and you can still grab your fix from BeerHawk if you aren’t stateside.

Yeastie Boys are offering shipping in the UK for all their beers. Plus they are donating £2 from every single case they sell to #COVID19 Emergency Appeal—a fund to provide grants to hospitality workers suddenly facing hardship. Absolute champs.

North Brewing have an awesome 20% discount for NHS workers and free local deliveries!

You may also have seen a taster of our upcoming rebrand for Stewart Brewing… Their current beer labels are about to become vintage collectables, quick—order up!

Fyne Ales are also keeping Scotland well supplied, with regular offers and discounts on their beautiful designed (ahem) online shop. You can currently get 12 x 330ml bottles of Perfect Silence for £25.

And if you can’t choose, there’s always beer box deliveries that do the choosing for you. Like Honest Brew, Hoppily, BeerBods or Beer52, who even do a cool mag to supplement your beer knowledge too.

So, cheers to that! I’m off to buy more beer.