We all know it’s been a long year. One thing a virus can’t stop is over-eating at the Christmas dinner table. To help you along, each of our team members has contributed one favourite festive recipe to make up O Street’s Christmas Menu. Cheers!

Ah, that time of year for a seasonal blog post. Put another log on the fire and curl up with one—or six—of our favourite holiday flicks. 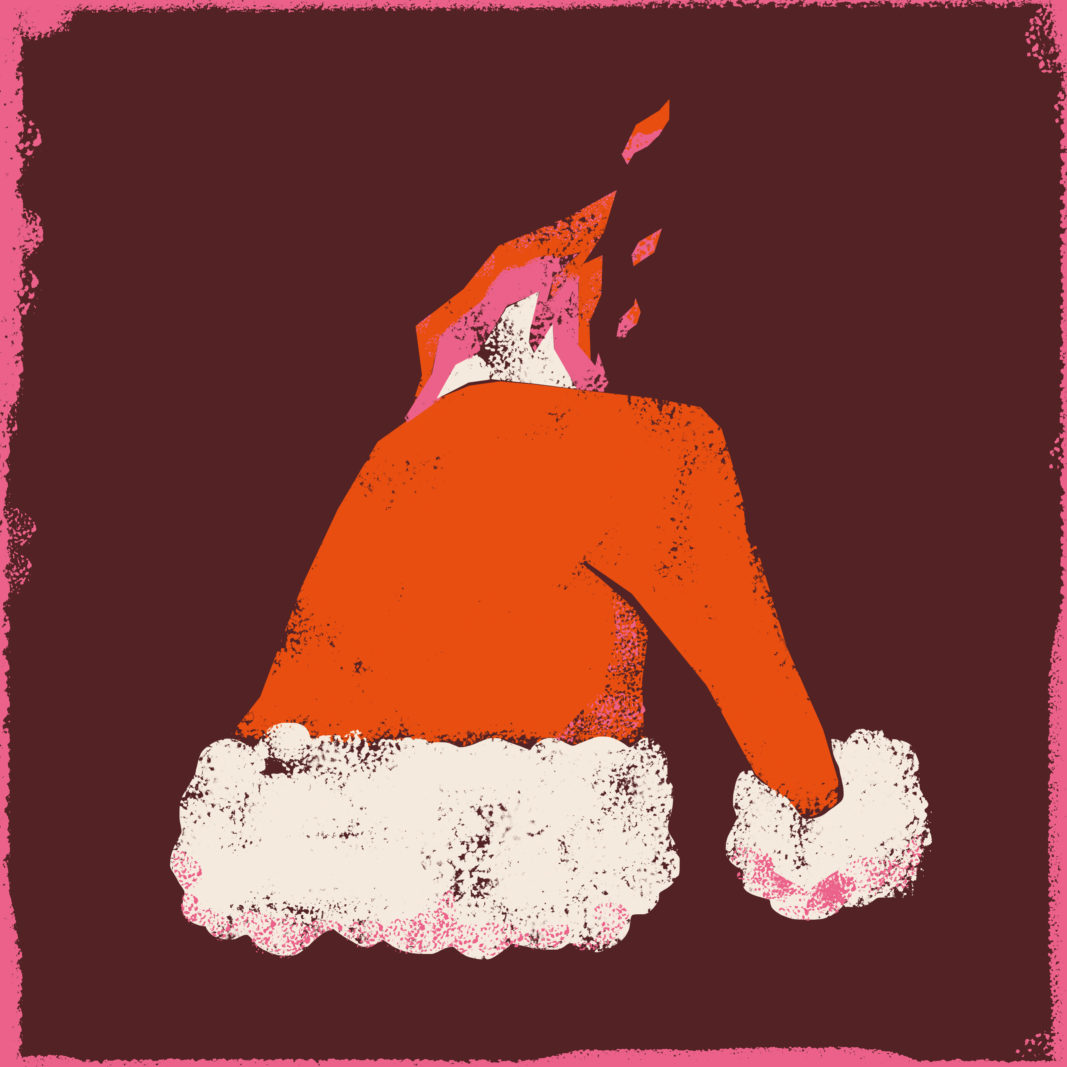 Penned by the crown prince of 80s films himself, John Hughes’ Christmas Vacation is a love letter to middle-class fatherhood steeped in Midwestern American lore. Picking a favorite scene like trying to rank order the Beatles’ greatest hits: this could take hours, just put the damn thing on.

In a film that’s as tragic as it is funny, witnessing Clark Griswald burn the perfect family Christmas to the ground is a necessary reminder that the only way to make sure something goes wrong is to obsess over it going right.
—Josh 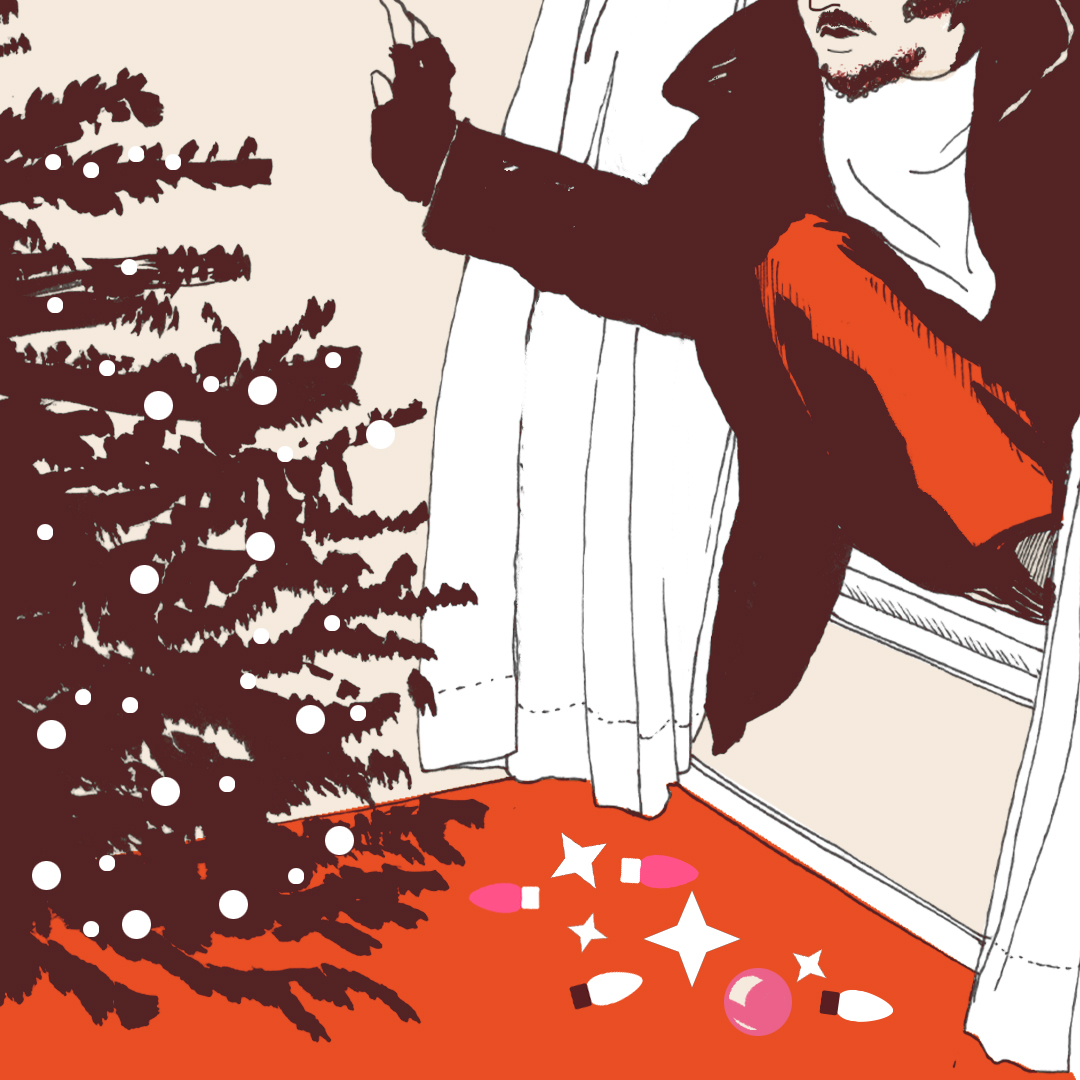 A pure nostalgia trip, Home Alone has become one of those annual family traditions now — just like cranberry sauce or political debates at the dinner table. Growing up we considered Macaulay Culkin the smartest kid around town and I still remember marveling at those cartoonishly violent DIY traps. Also top marks for one of the worst and best insults ever to be gifted to children: “Kevin, you’re such a DISEASE!”
—Tessa 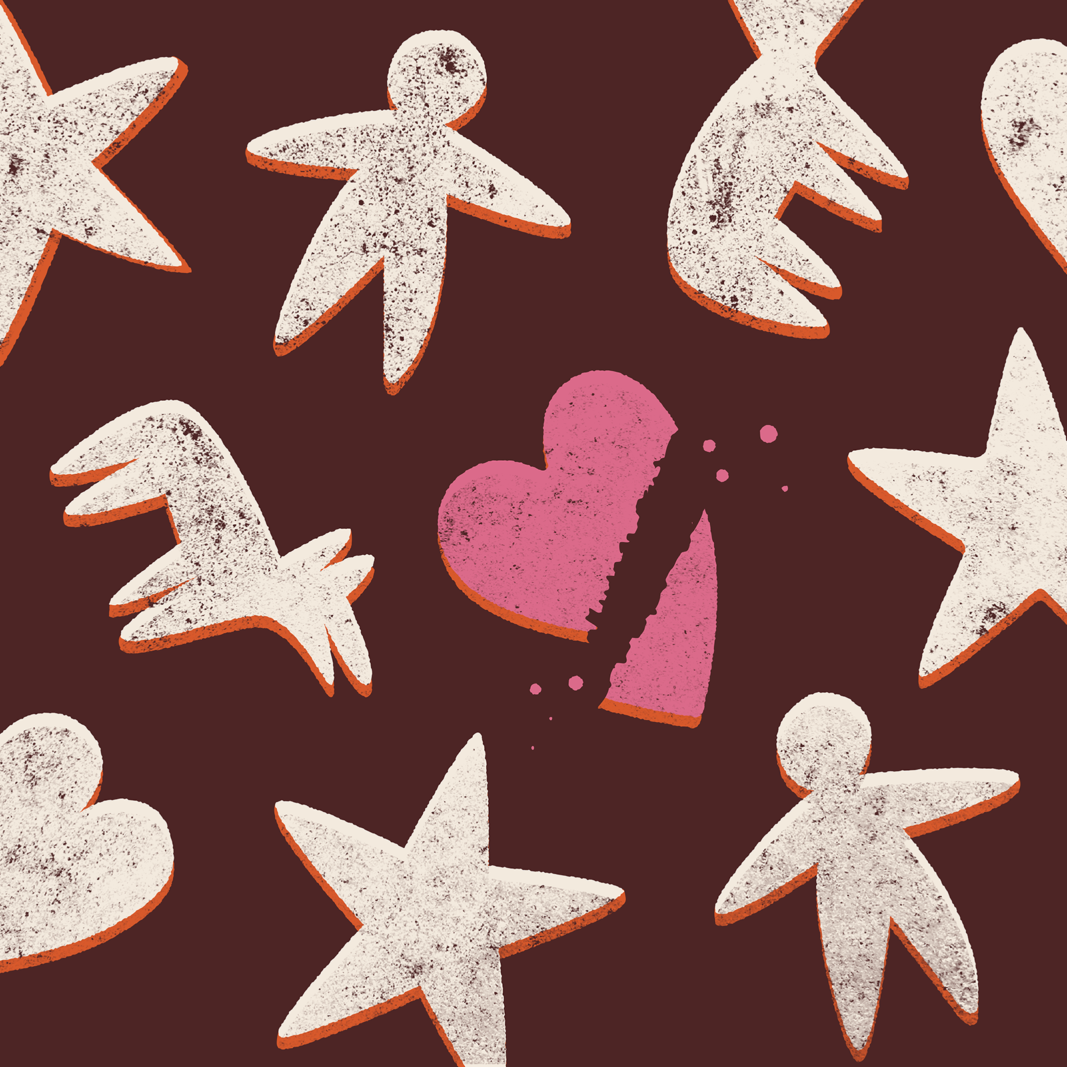 After exhausting herself arguing that Edward Scissorhands is, in fact, a Christmas movie to her terrible coworkers, Anna has nothing left to say. Just go and watch this beautiful film from Tim Burton at the height of his powers.
—Anna 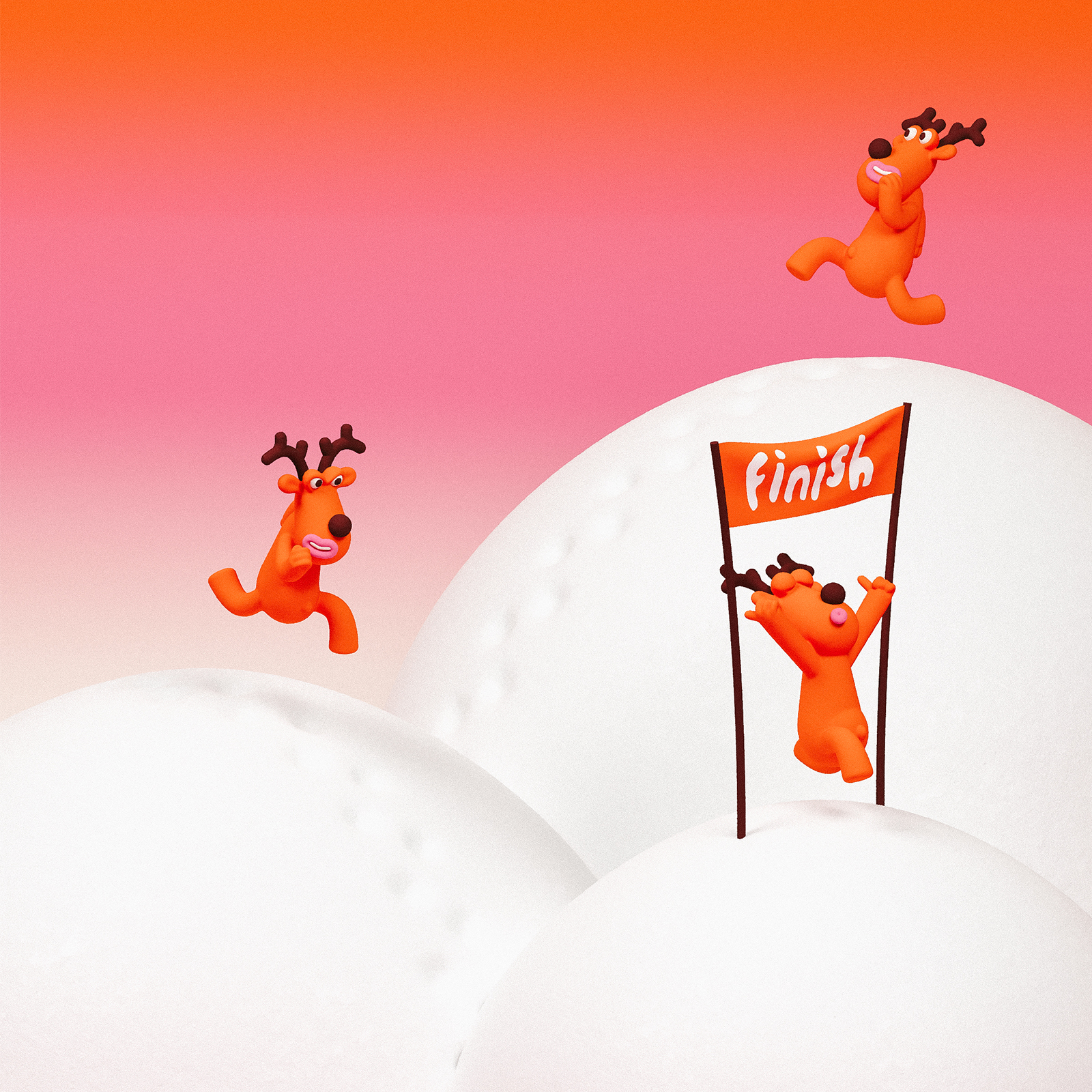 Steve Coogan. Ardal O’ Hanlon. Ricky Tomlinson! Paul Whitehouse & Harry Enfield!! I mean COME ON! This weird claymation TV short somehow made its way into my Christmas in when it was released as a Comic Relief promo in 1999, and somehow never left. Claymation at Christmas is a strong Mowat tradition, and this one was the one we’d watch when we’d ran out of Wallace & Gromit.

Full of gloriously dumb gags only made possible with claymation, as well as a good bit of blue for t’dads, it’s a great family watch. Robbie “I’m a rubbish reindeer. I’m even a rubbish elf. I’m worse than rubbish. If they tossed me in the rubbish bin, the other rubbish would say…” *Cuts to Robbie in a pile of rubbish* Rubbish: “There goes the neighborhood.”
—Jonny 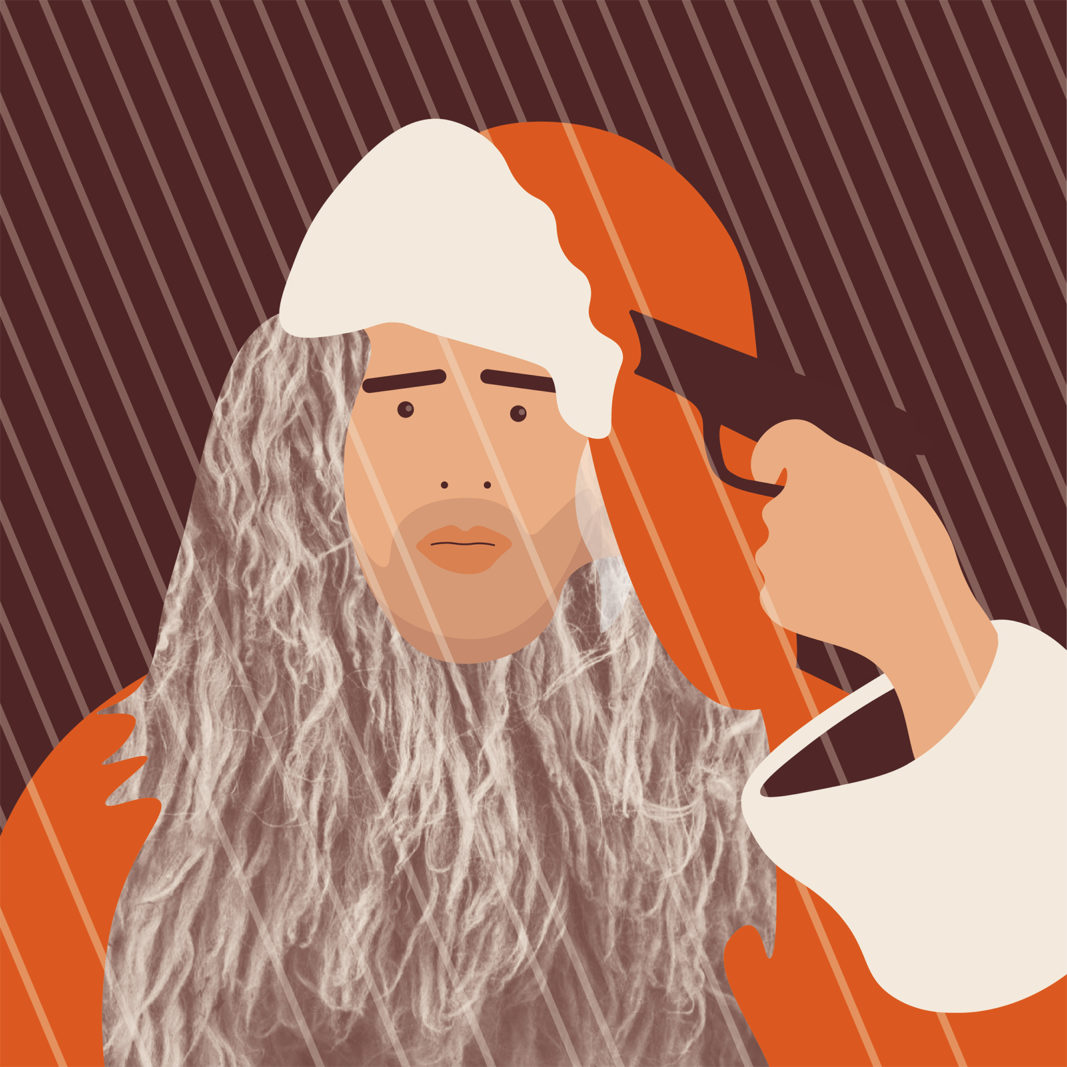 It was proved to me how badly dated this movie is when I made the younger contingent of the studio watch it with me before last year’s office Christmas party—the politically correct millennial equivalent to torturing terrorists by making them listen to Britney Spears on repeat. Through their eyes I now fully appreciate the cringe factor of the overt nudity, racial stereotypes and surface level moral lessons that are rife in the film.

But man, this movie was formative in my comedic upbringing, and it will always hold a dear place in my heart. “Shit, when I was young you had to fart in the bath to make a jacuzzi!”
—David 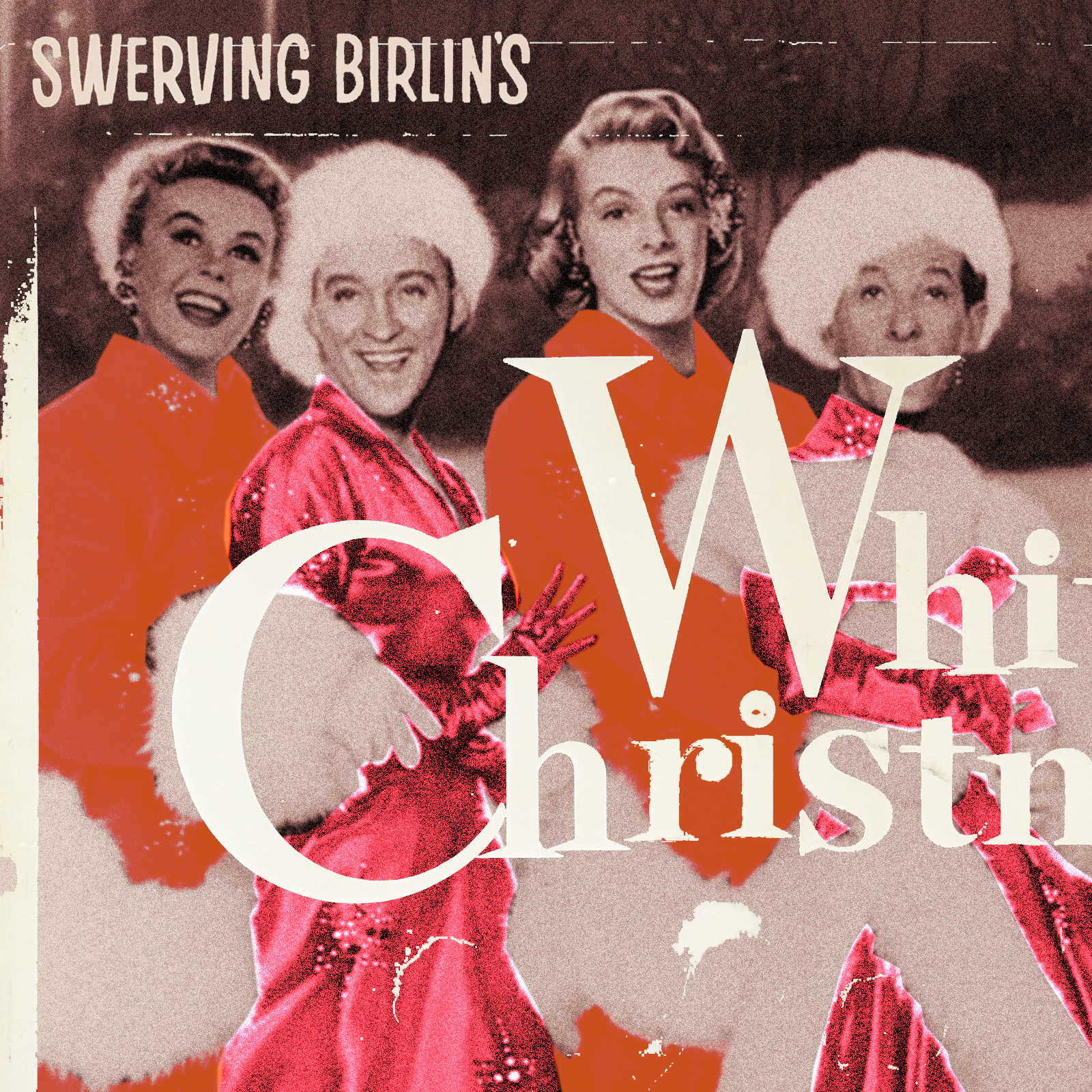 I looked at a top 50 list of Christmas movies and picked the first one.
—Neil, full of cheer

2017 was a wild one for O Street. We designed brands. Beer. Whisky. Festivals. Merch. Ads. Money. We opened an arm in the USA, and had more fun than we should admit.

Instead of sinking time and money into a holiday card, we’re donating to the local foodbank and sharing with you the music that rode our brainwaves this year. Six designers, five tracks each. Our favourite music of 2017. Enjoy. 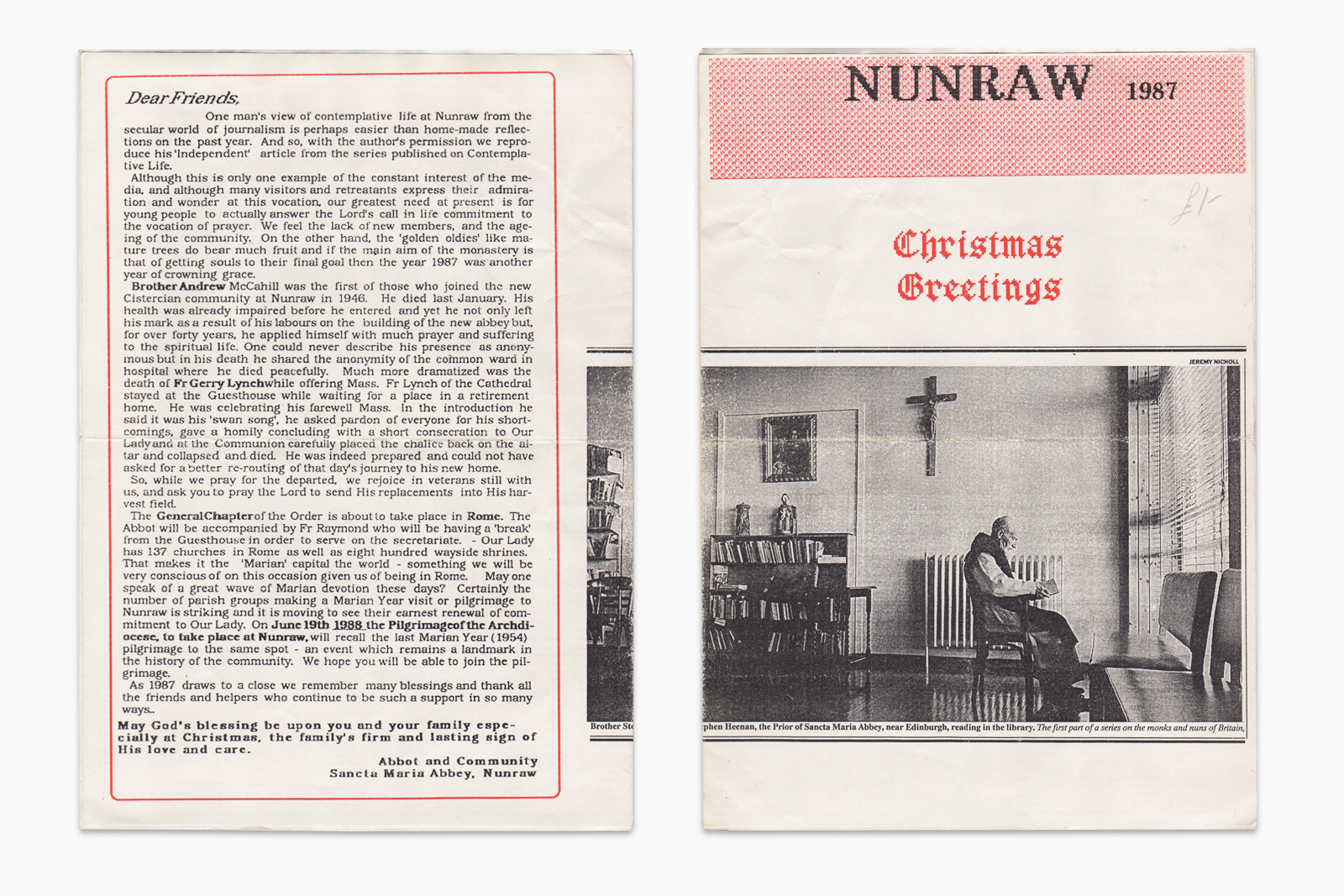 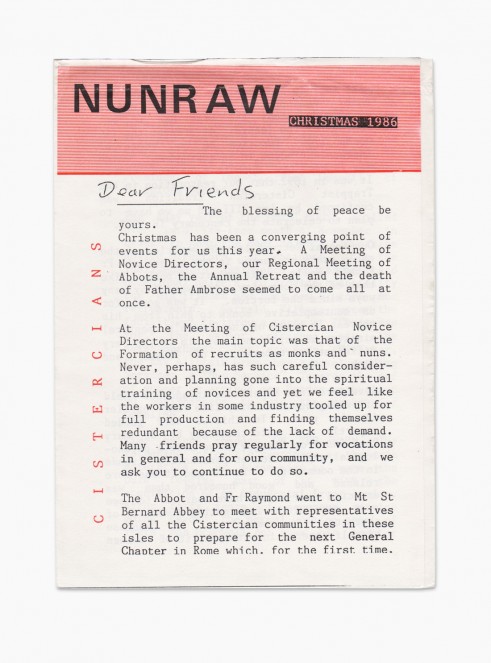