The Chicago Cubs won the World Series this week for the first time since 1908. O Street’s Chicago native has a few gems to school you on the team’s graphic history.

As a team that’s been known as the Cubs since 1903, they’ve seen some dandies when it comes to logos.

The Cubs are a constant reminder of a better time. A time when the powerful corporations that bought sports stadiums made bubble gum. The beautiful sign outside the field is a Chicago landmark. 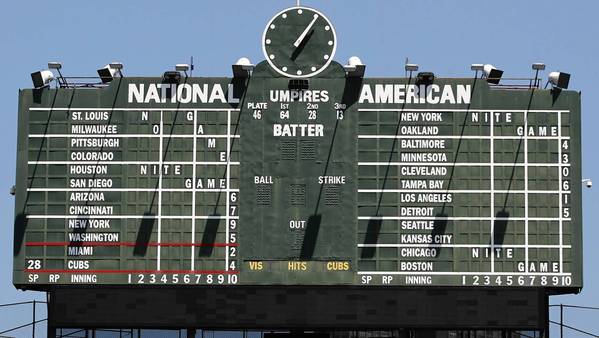 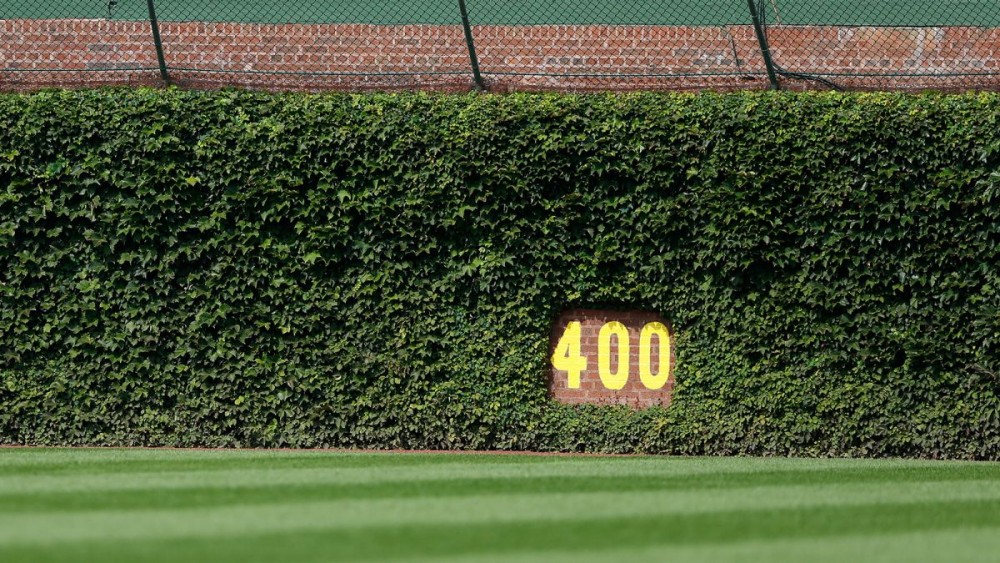 In the outfield of Wrigley is a rare analogue scoreboard, operated by hand from within by very sweaty people. Below is a famous thicket of lush green ivy notorious for eating up baseballs. 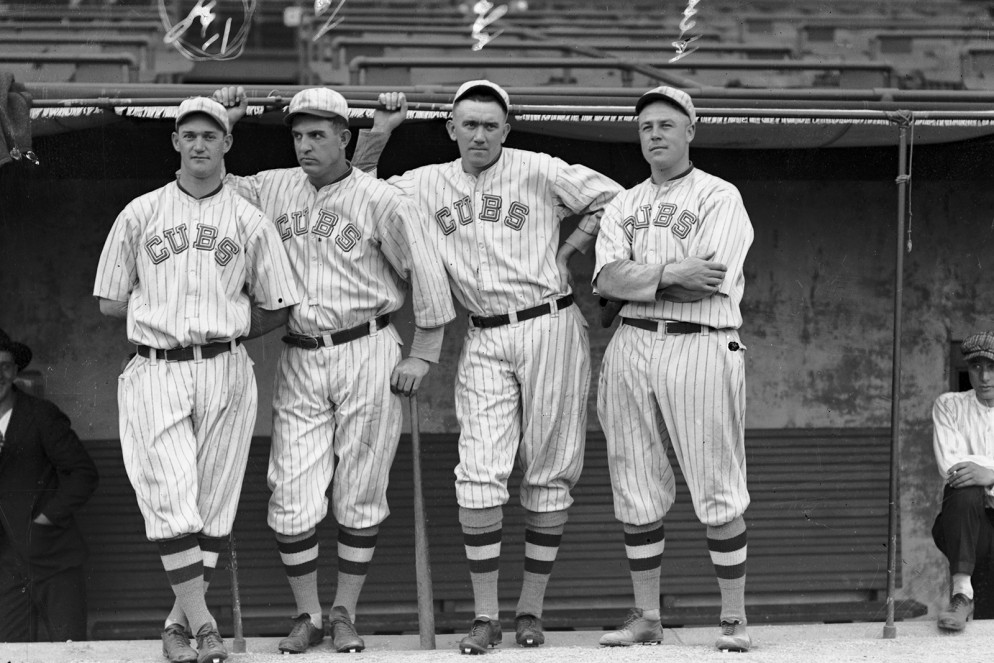 Look at these guys! 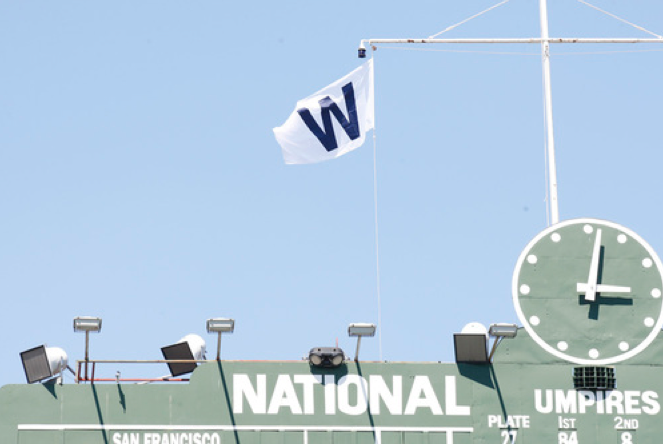 Since 1937 the Cubs have flown a flag a simple white flag adorned with a blue W after every home victory to let commuters know the result of the game. The flag has become the universal symbol for Cubdom. 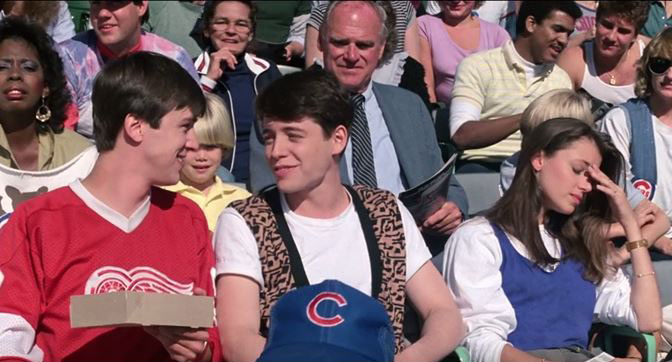 Ferris Bueller spends his days with the Cubs when we plays hooky. They’re Bill Murray’s team. Even while enduring a 108-year championship drought, the Lovable Losers were omnipresent in American pop culture.

7. The Ghost of Harry Caray 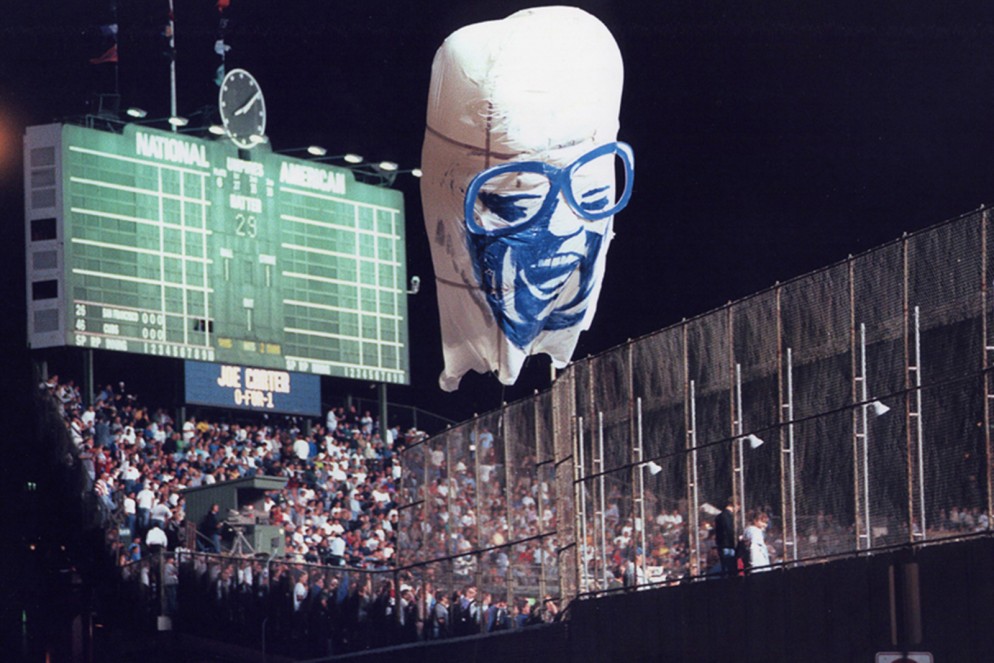 Long-time Cubs play-by-play announcer Harry Caray was famous for his tag lines (‘hey, hey!’), sputtering nonsense and being a late-night comedy victim. Shortly after his death in 1998, contemporary artist Ben Stone haunted a crowd of over 50,000 by floating his likeness over the field.

See you for another blog post when the Cubs win again in the year 2124. Hey, hey!