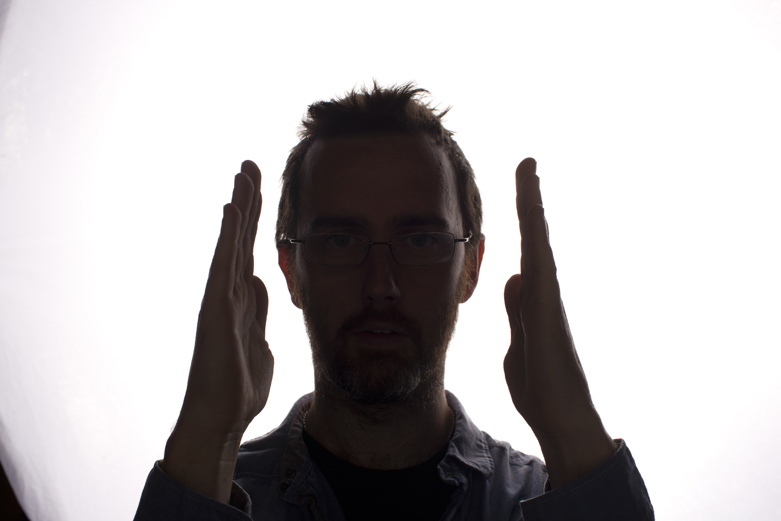 Back when my esteemed collegue Mr Wallace got his first job in the design industry all the kit you needed to survive was a black polo neck jumper and a 2b pencil tucked behind your ear. What with the birth of Apple (computers, not Chris Martins baby) and a billion art students graduating looking for jobs, the ingredients for success have become far more complicated.

Some are a bit silly, some are really, really useful, but all of them are tools used by graphic designers advance their careers (or just to look cool).

Let’s not beat around the bush with this one. Some designers can survive using only a PC, a lucky few don’t even need a computer, but for 99% of us the most useful tool to design with is an Apple Mac.  See also: iPad, iPhone, iPod, Apple TV or anything that comes with a free white sticker of an apple with a bite taken out of it.

Apologies to all of the fairer sex, or dudes that can’t grow one (sorry Ed), but beards are back with a vengeance and every design studio in the country seems to sport at least one. That is until Movember, when we shave it off to leave a comedy moustache! In our studio we love beards and found this great infographic on the trustworthiness of bearded people.

In the year 2011 there are over 14,000 design companies in the UK with under 10 members of staff. What does that mean? Well for most of us it means designers managing their projects without the support from a team of account handlers and project managers (not like the old days ey Neil!?). This is no easy task, when our most valuable skill is creative thinking and graphics designing (sic), not planning job timelines in excel, invoicing and filling in timesheets. Luckily there is help out there, and even in some cases ‘an App for that’, in the shape of project management software. Some people use Basecamp, some use traffic, some swear by Periscope, we at O Street are currently test driving a system called Yanomo, which very helpfully replaces timesheets with iCal style planning calendars. The juries still out, but it’s a lot easier than the ring binder full of pencil edited photocopies we used before!

No. 4: A checked shirt (suggested by Andrew Graham)

It’s tricky to balance looking smart for a client meeting, while also looking creative (and slightly wacky). Thank the stars for the invention of the ‘checked shirt’, smart enough to show you care, without making you look like a school teacher.

The brilliant and comprehensive collection of logos in the ‘Los Logos’ series of books is enough to make you give up design altogether realising the almost every logo style you can think of has already been created. However when you get over the horror of this first realisation, these books are an invaluable tool in seeing what works (and what doesn’t), paving the way for designers to create unique marques of the future (and probably appear in Los Logos volume 5!).

Lots of people are already talking about cloud computing. Storing all your software, work, photeys & music in a virtual cloud that you can access from any computer, tablet, television or phone. We all know fine well however that in the year 2011 this technology has not been perfected, so until it has we have Dropbox. A groovy little application that allows you to save files in one folder that automatically syncs with however many devices you want. Some designers save all their live jobs in it at work, working directly from it, then are able to access it from their computers at home if they get an urge to work late at night (inspiration hits us all at strange times!). Want to share 100mb of photos with a client, but you know their email limit is only 100k? Dropbox also allows you to specific share folders in your Dropbox with other people (they don’t even need to have Dropbox!)

In Designer Foolkit #2: Fixed gear bikes; Vintage cameras and much, much more