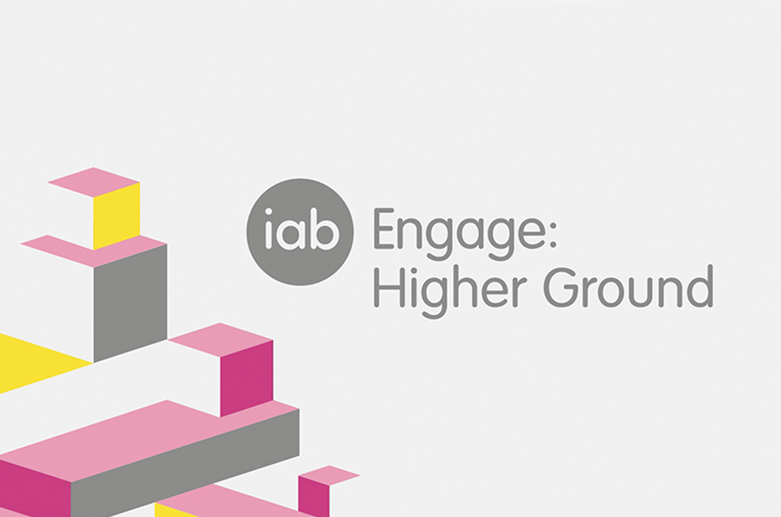 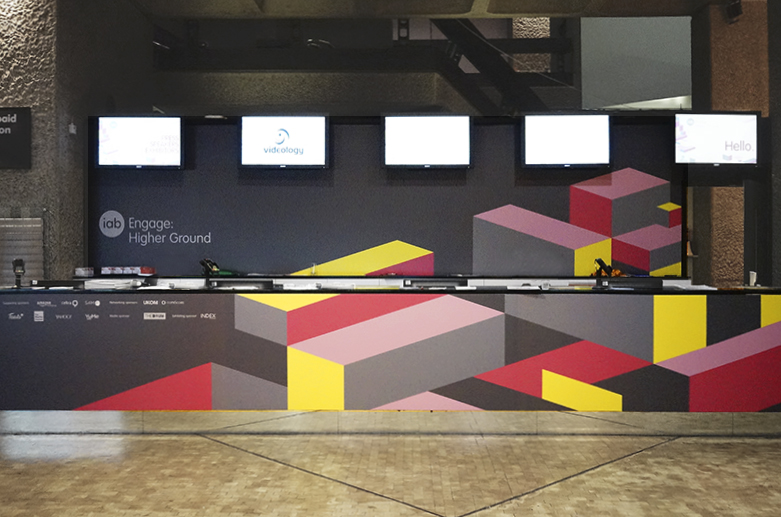 Having recently worked on the branding for the annual IAB Engage event at the Barbican, Neil M, David and I had the opportunity to attend some of the conference itself. The day consists of a multitude of speakers, all discussing various topics surrounding the future of advertising, digital and artificial intelligence. 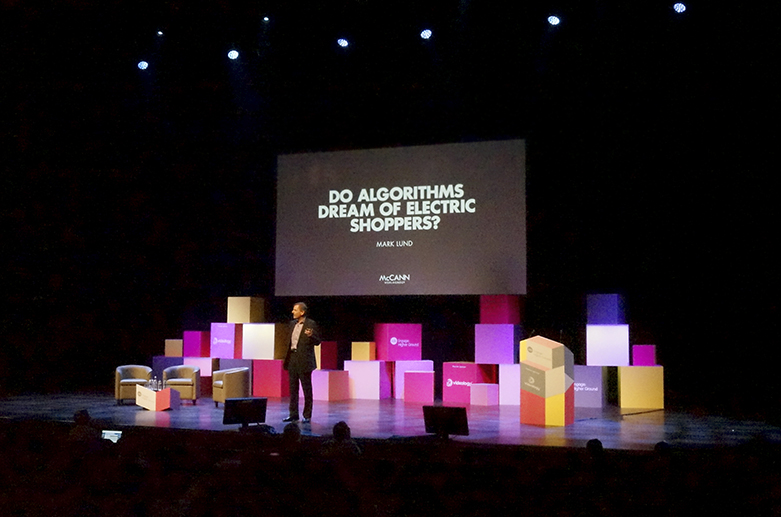 In the morning I managed to see Mark Lund from McCann—encouraging us to embrace the revolution of our changing world; opening with a quote from Blade Runner to really get our attention. He put forward the case that although many aspects of our industry are being superseded by algorithms and programs, we shouldn’t fear the change that this presents.

Easy enough to say, but some of the examples he offered were indeed a little scary. Specifically one involving Amazon—did you know originally the book recommendations based on what you buy and read were made by real people? Copywriters would sit and research and offer recommendations; person to person. That is until one day, a programmer realised he could create an algorithm that would achieve the same thing. At first it was clunky and scoffed at by the copywriters—but it got faster and it got better, until eventually… no copywriters remained to scoff. Just an algorithm doing all of their jobs, faster and better than they would ever be able to. Amazing. 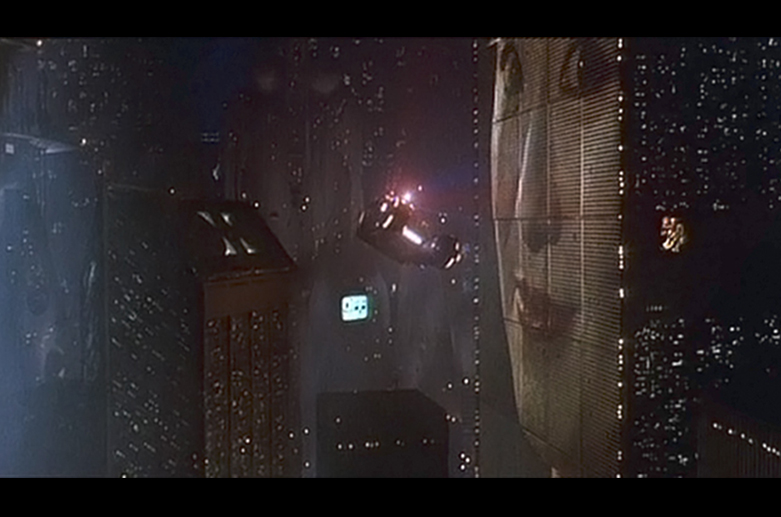 On the face of it, this prospect seems terrifying  and I’m sure we can all think of a few more examples of this exact scenario. However, Lund argues that we should be looking at this as a triumph of the advancement of our tool making abilities, because fundamentally that is what sets us apart as species—we are tool makers.

Making tools ‘took us from the caves to the conference centre’ and continues to enable our own evolution. This is what we do and it is how we got to where we are. Should the tool maker be afraid of the tool they create? Probably not. Instead, Lund argues we should use the best tools we can, without fearing where that will take us. In the advance of the artificially intelligent digital world, we will retain the aspects that make us human: empathy, creativity and insight. Helping us to embrace the revolution without fear of creating something ‘more human than human’.

To see some more photos from IAB Engage itself have a look here, and stay tuned for our project post showing how we went about branding the Barbican venue for this one day event. 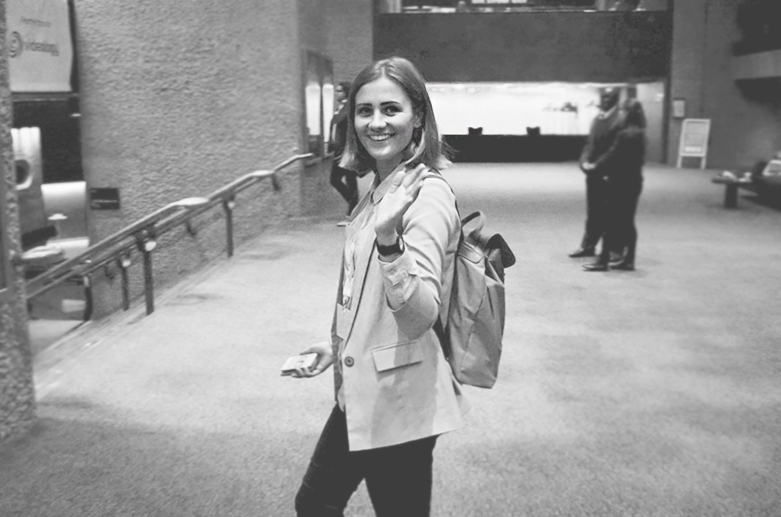