Graphic Design Festival Scotland is an annual festival that seeks to elevate the global stature of design and its reach in Scotland. Four years in, it’s working. O Street were delighted to again be invited as mentors for the fest’s live 2-day brief. This year’s challenge, posed by It’s Nice That and Eye Magazine, was deceptively simple: 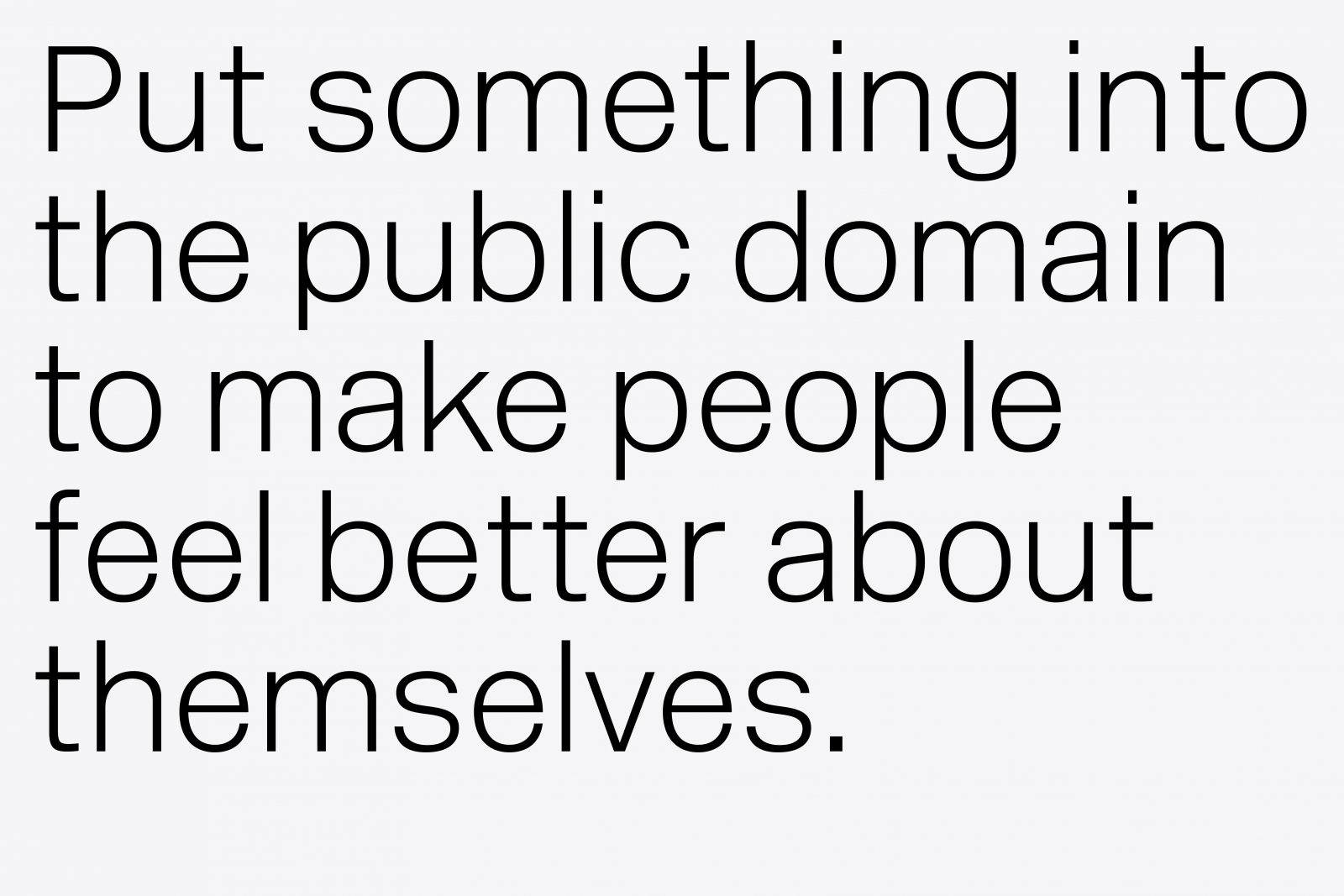 True to real-world pressures, students partaking in the live brief are thrown into the fires of intense brainstorming, conceptualising and prototyping. Each of the ten mentor studios choose a champion to present their design to the festival (they also win an internship with their mentors). 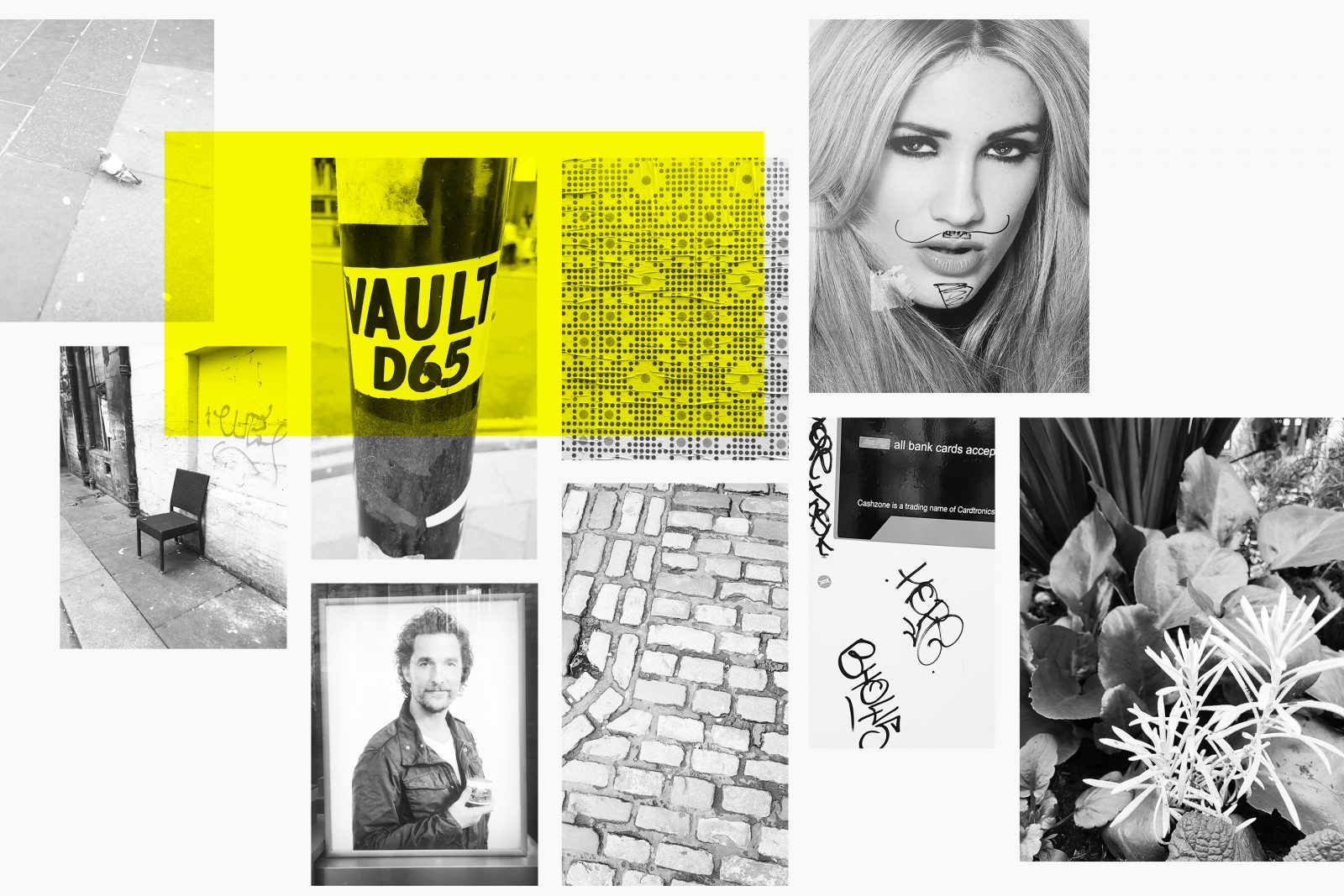 We began our process by introducing the youngsters to O Street’s process: fresh air and unusual inspiration. In other words: we won’t be caught dead scrolling through Pinterest. Our team hit the streets of Glasgow city centre and snapped photos of anything that looked interesting. Within half an hour we’d not only cleared our heads and gotten some exercise but also catalogued a collection of amazing street photography. 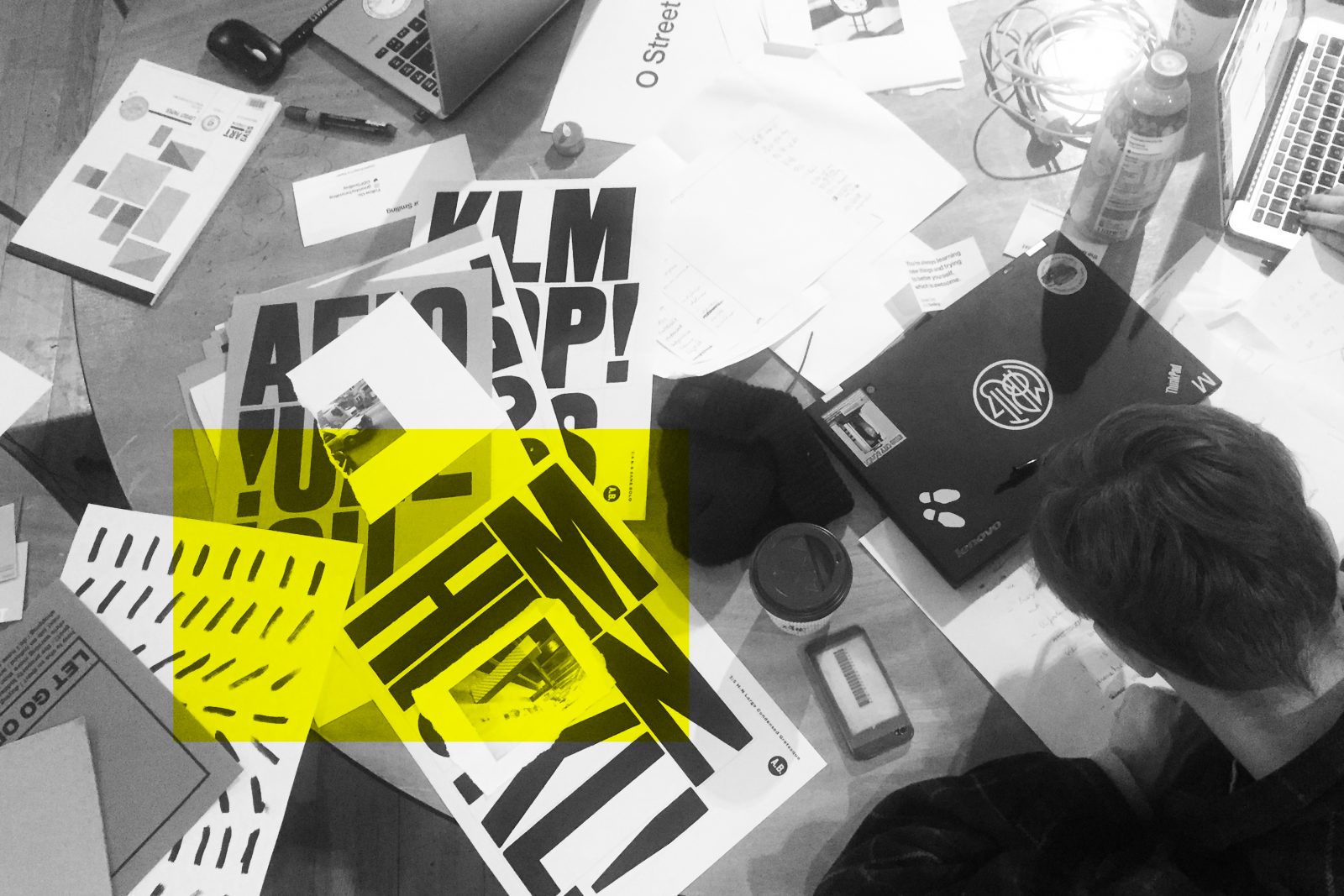 Feeling fresh, we dove into a round of Crazy Eights: coming up with at least eight ideas responses to the brief in just a few minutes. This allowed the team to really stretch their creativity and get a few things down on paper. With a minimum of eight, there’s bound to be some duds destined for the bin — which makes the good ideas stand out. 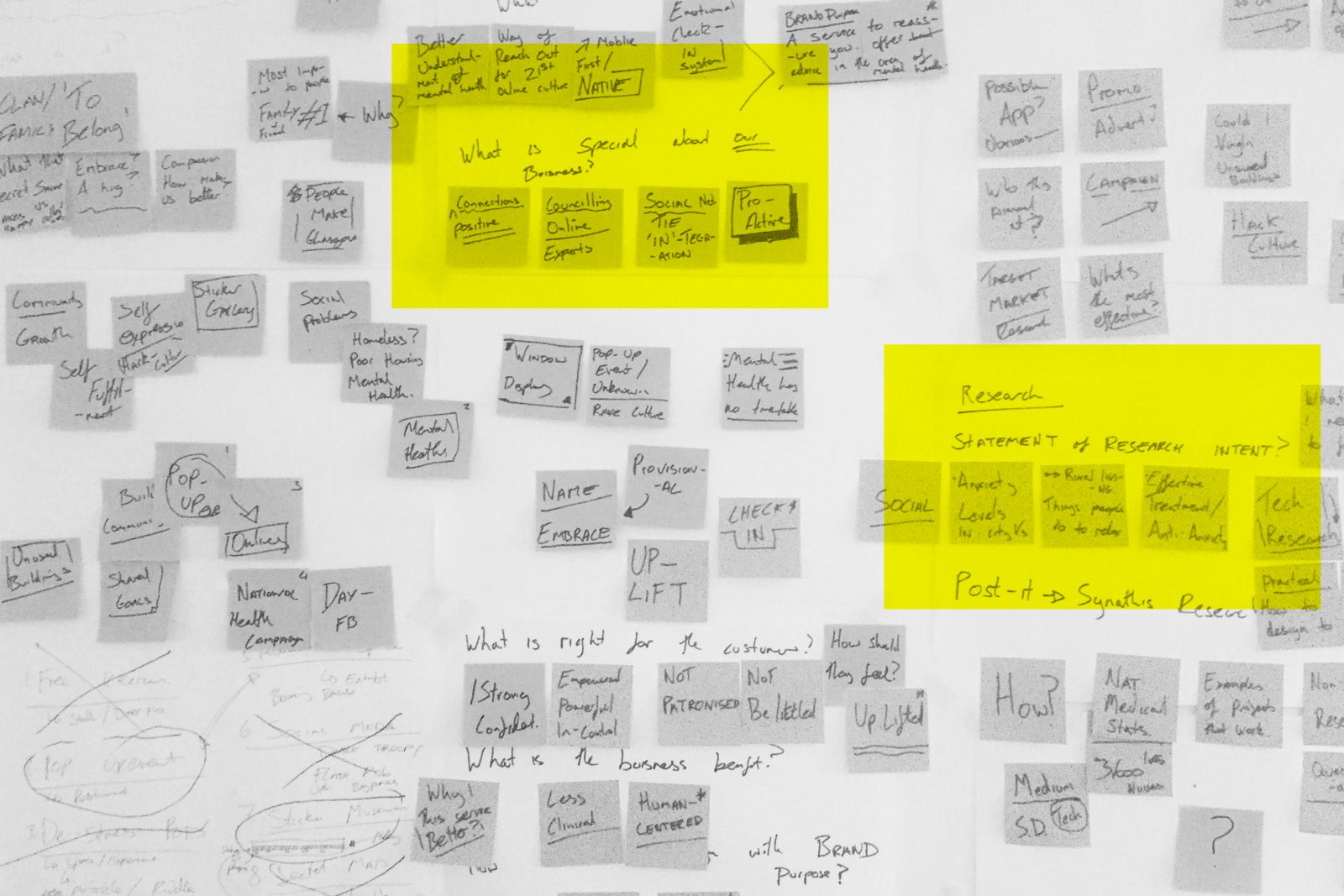 It was then time to interrogate the brief: what was the problem we were being asked to provide a solution for? What was a public domain; public space, the internet, social media, royalty free intellectual property, information, knowledge? We also dug deep into the meaning of what the brief was seeking—to make people FEEL BETTER ABOUT THEMSELVES—and decided it wasn’t enough to make people smile. 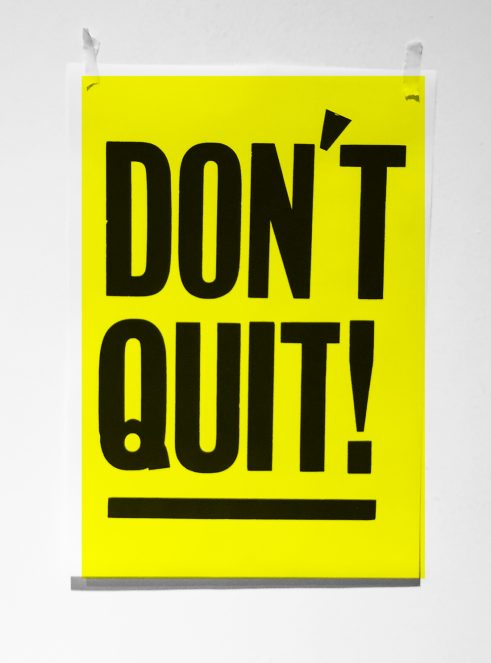 After some motivation and heavy discussions involving self-worth, socioeconomics, etymology, design theory, and good old-fashioned feelings, our team re-approached their ideas and settled on what they’d be designing. O Street’s one rule: everyone had to MAKE something. The response to the brief could not be, “I have an idea for a campaign/app…”

We were floored by the quality of work done by our group; everyone adequately answered the brief and made some lovely graphics to boot. Here are a couple standouts: 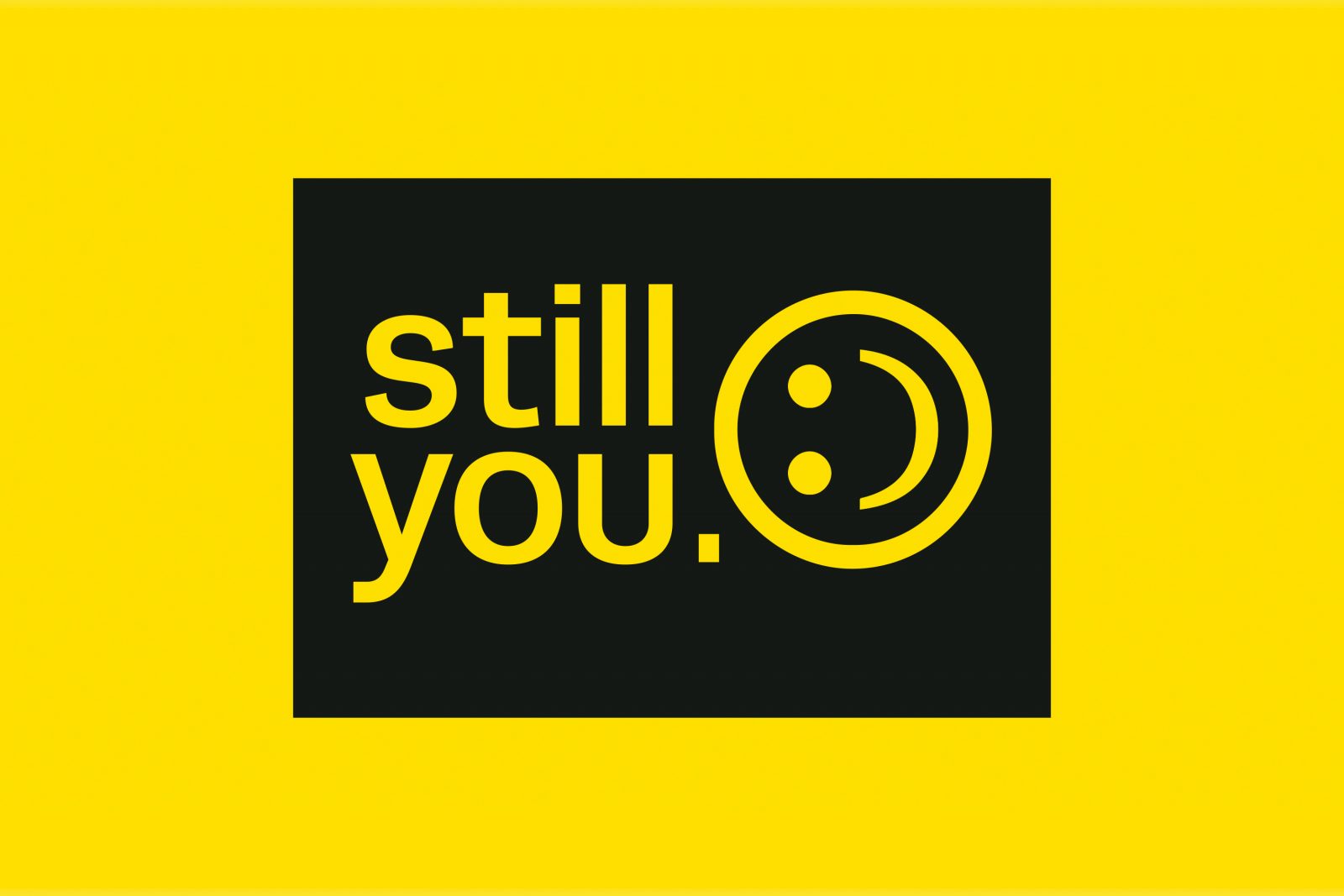 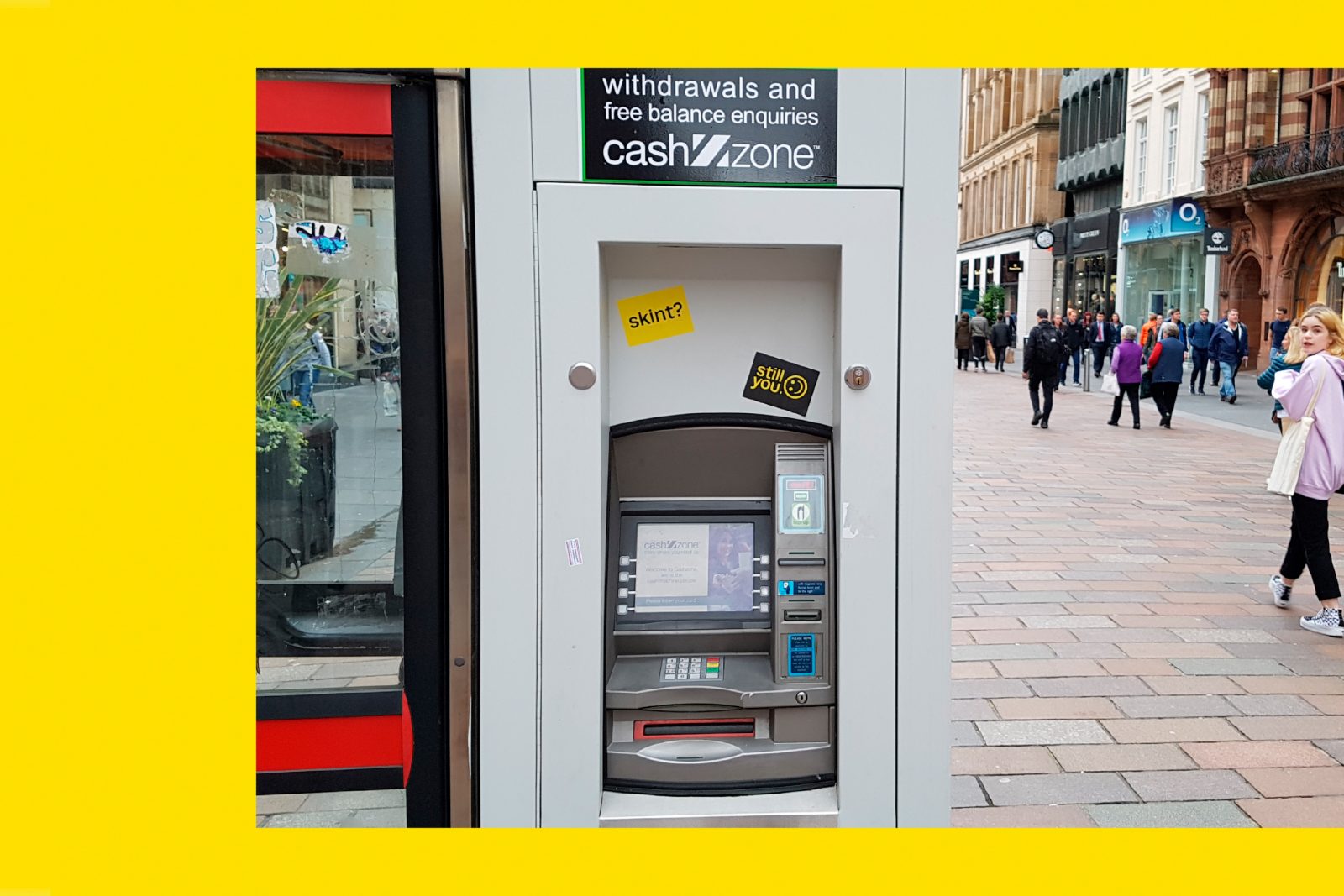 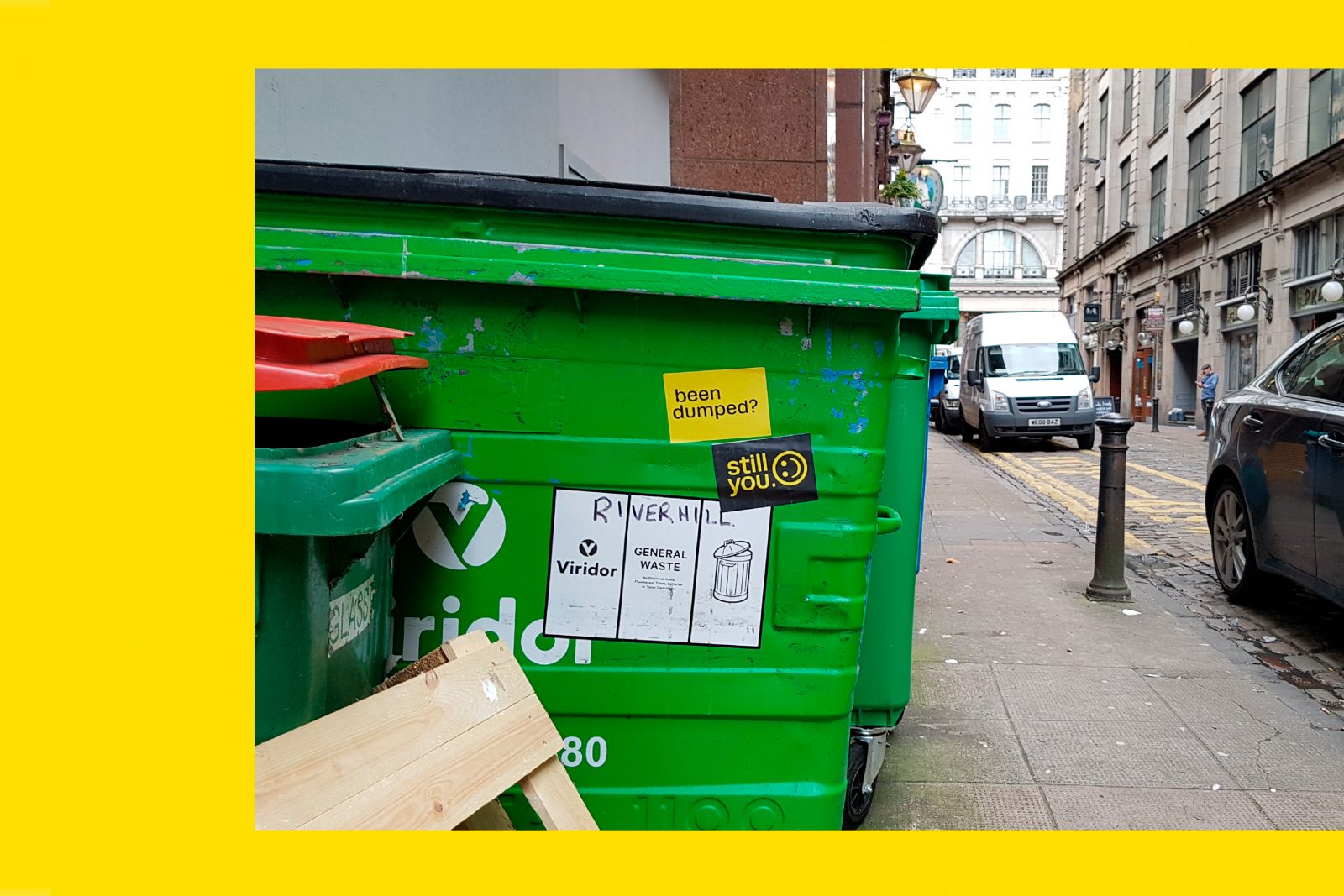 Dundee students Paddy and Stu created Still You, a guerrilla campaign reminding people that even if their day’s gone off the rails, they’re still their fantastic selves. 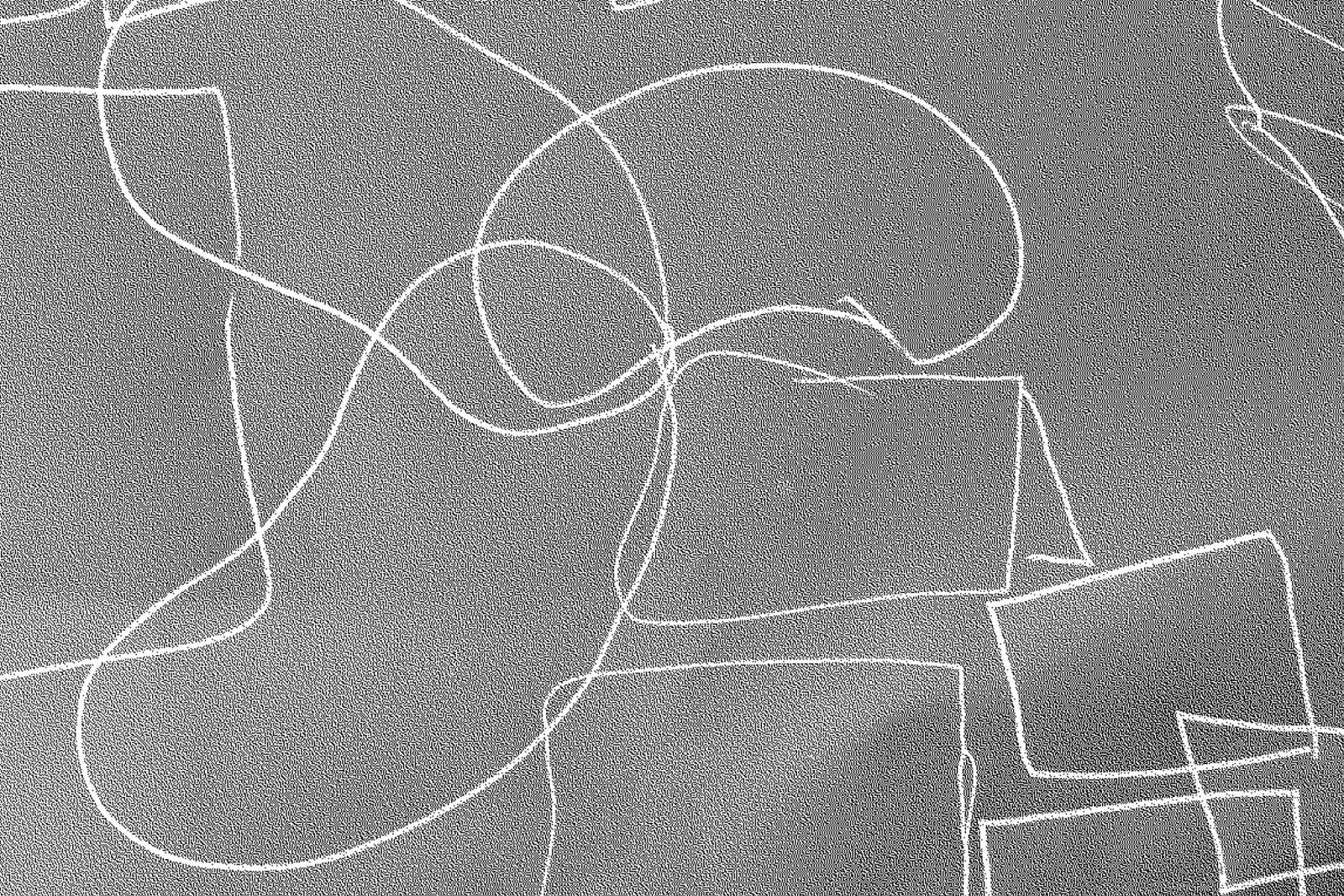 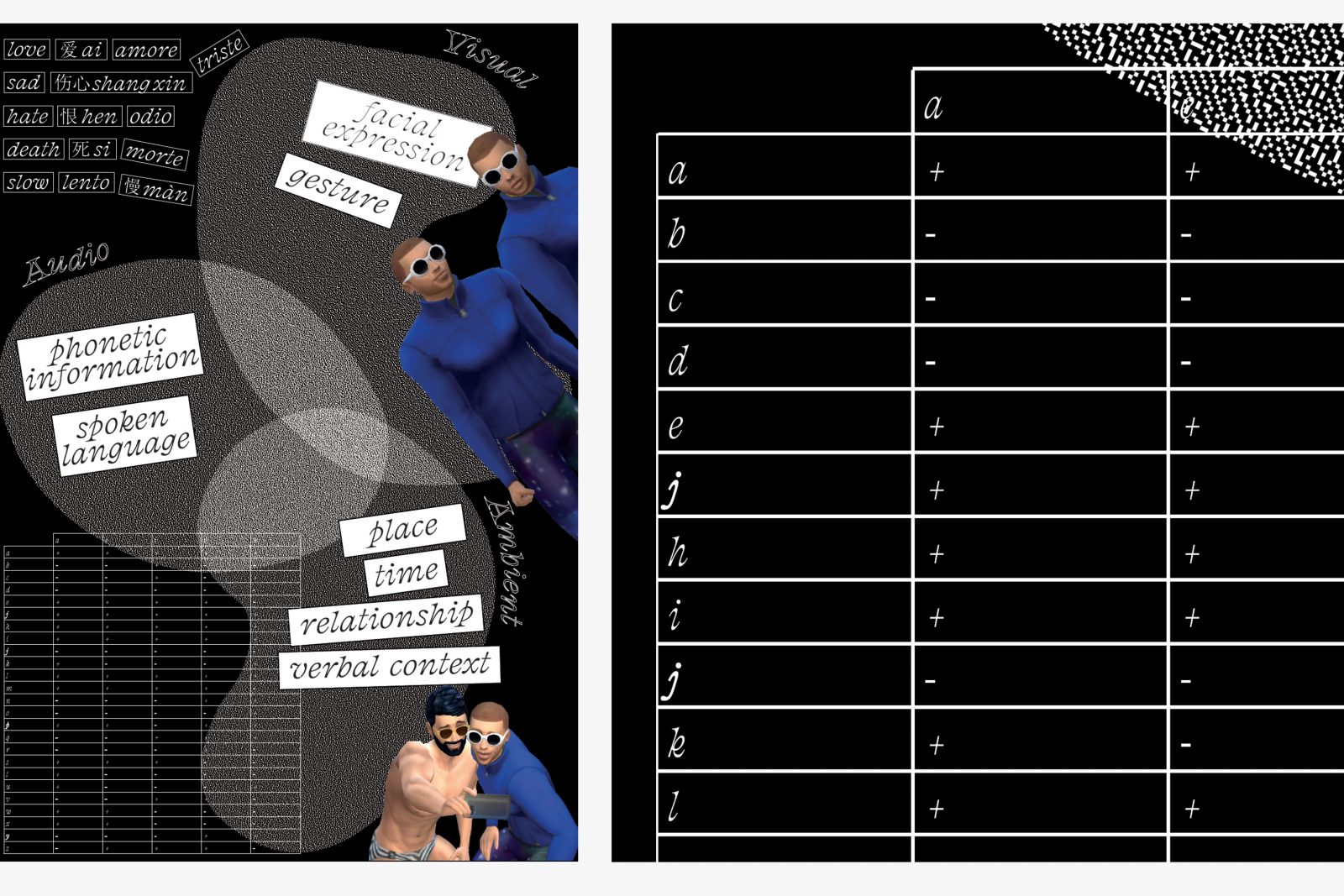 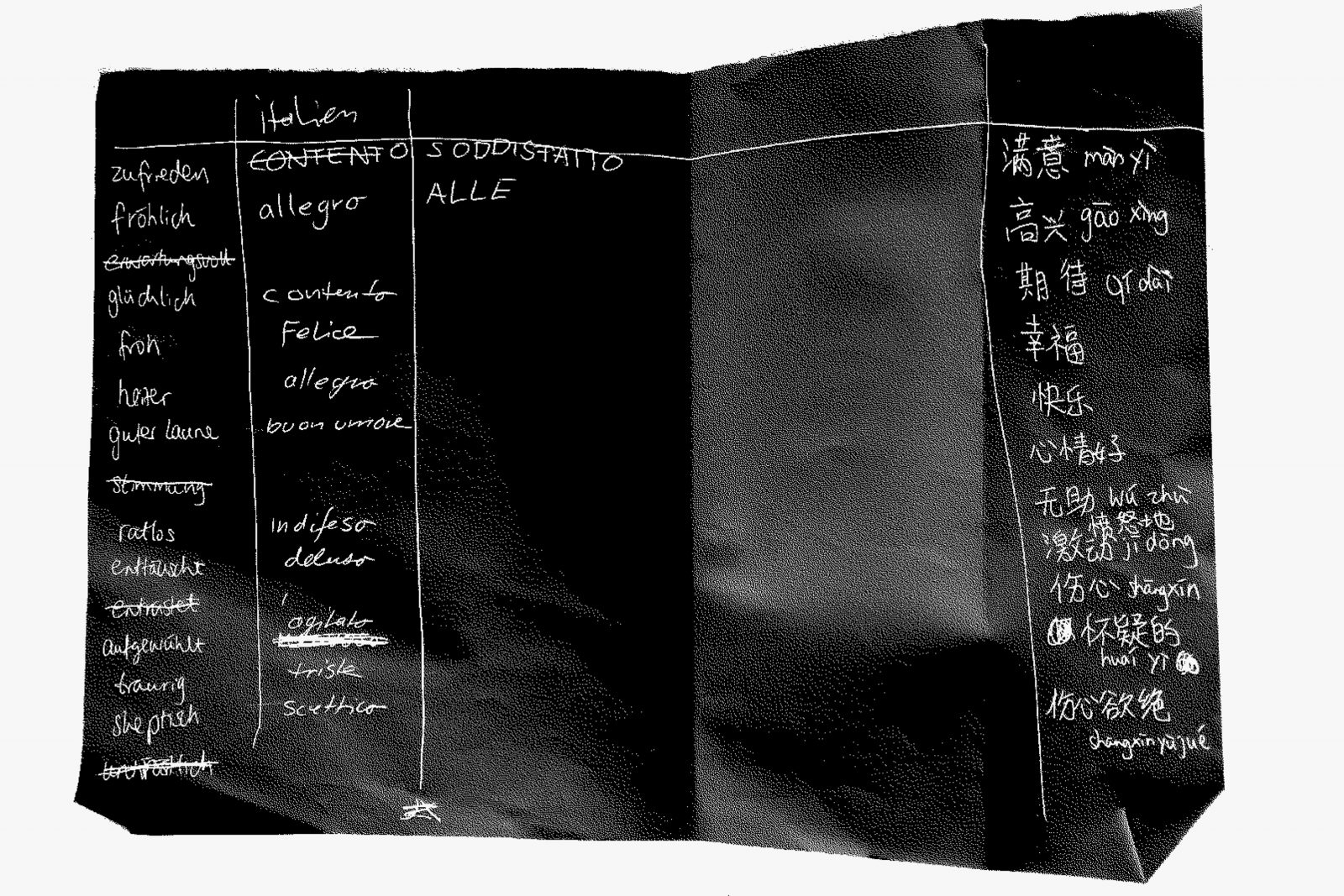 Moritz Schottmüller and Shuaitong Zong of HFG Karlsruhe in Germany took a wildly different approach: their public domain was language, and they sought to create a universal good to insert into languages worldwide. While they didn’t quite find a solution (yet), their research led down some amazing graphic rabbit holes and became a project in itself. 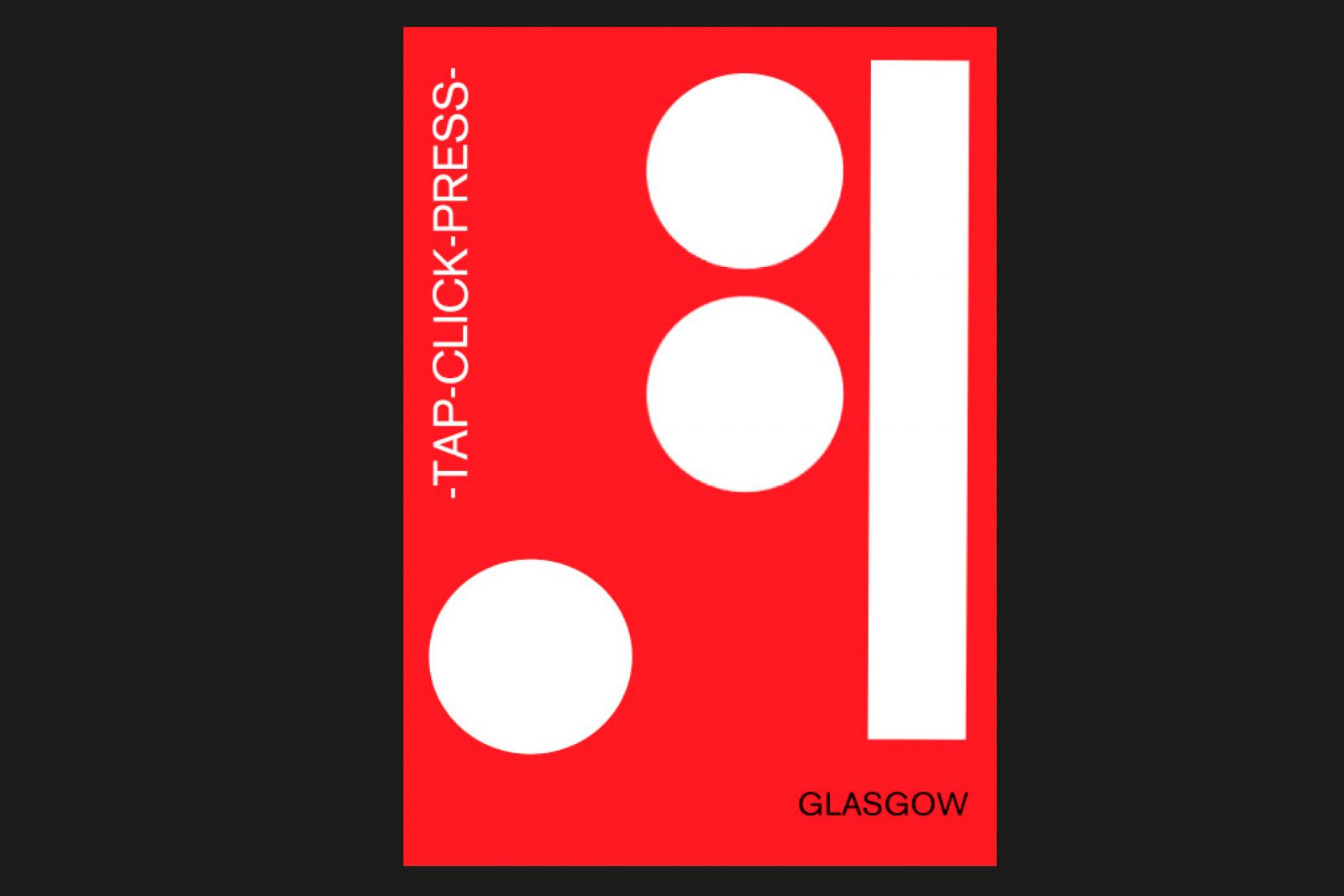 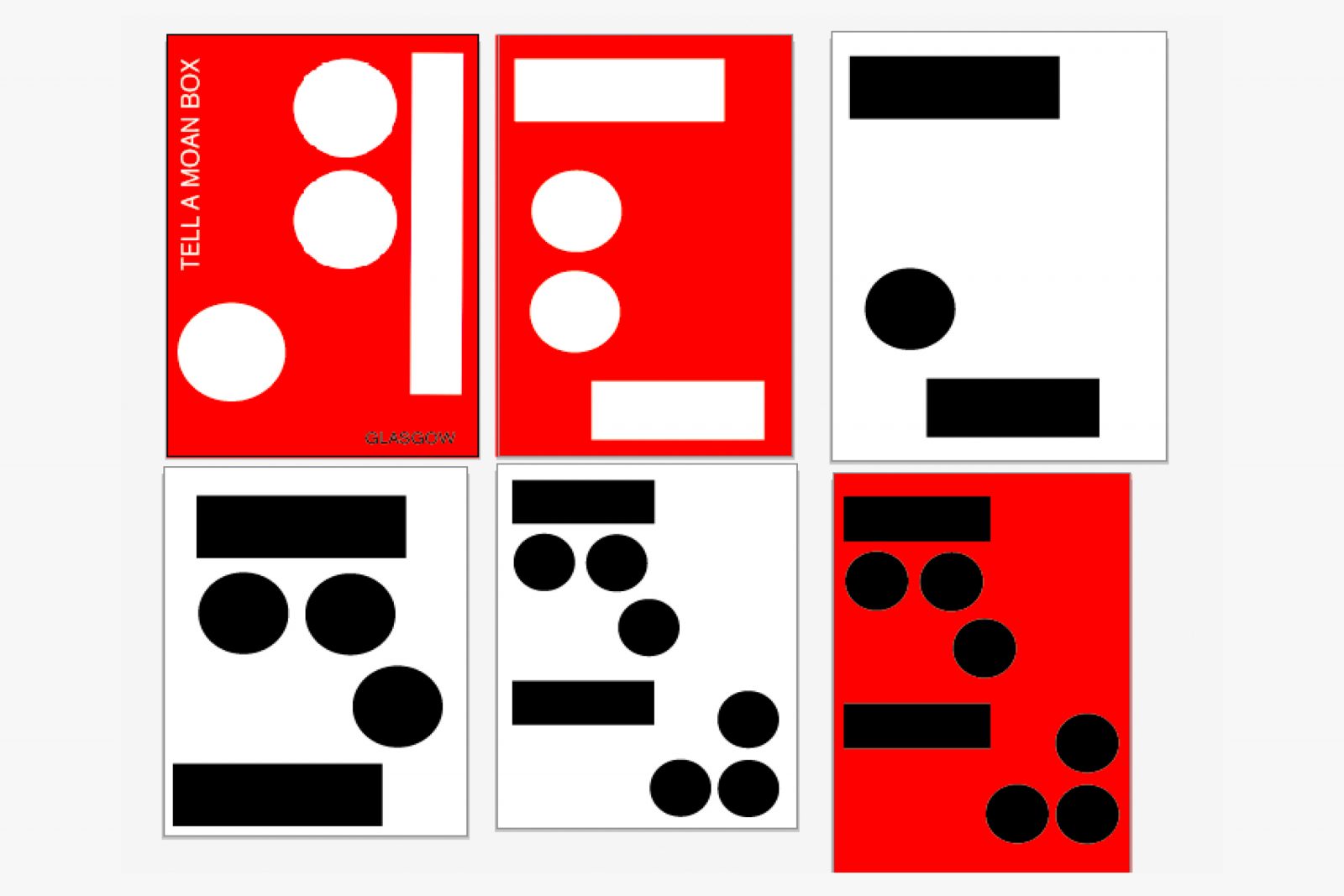 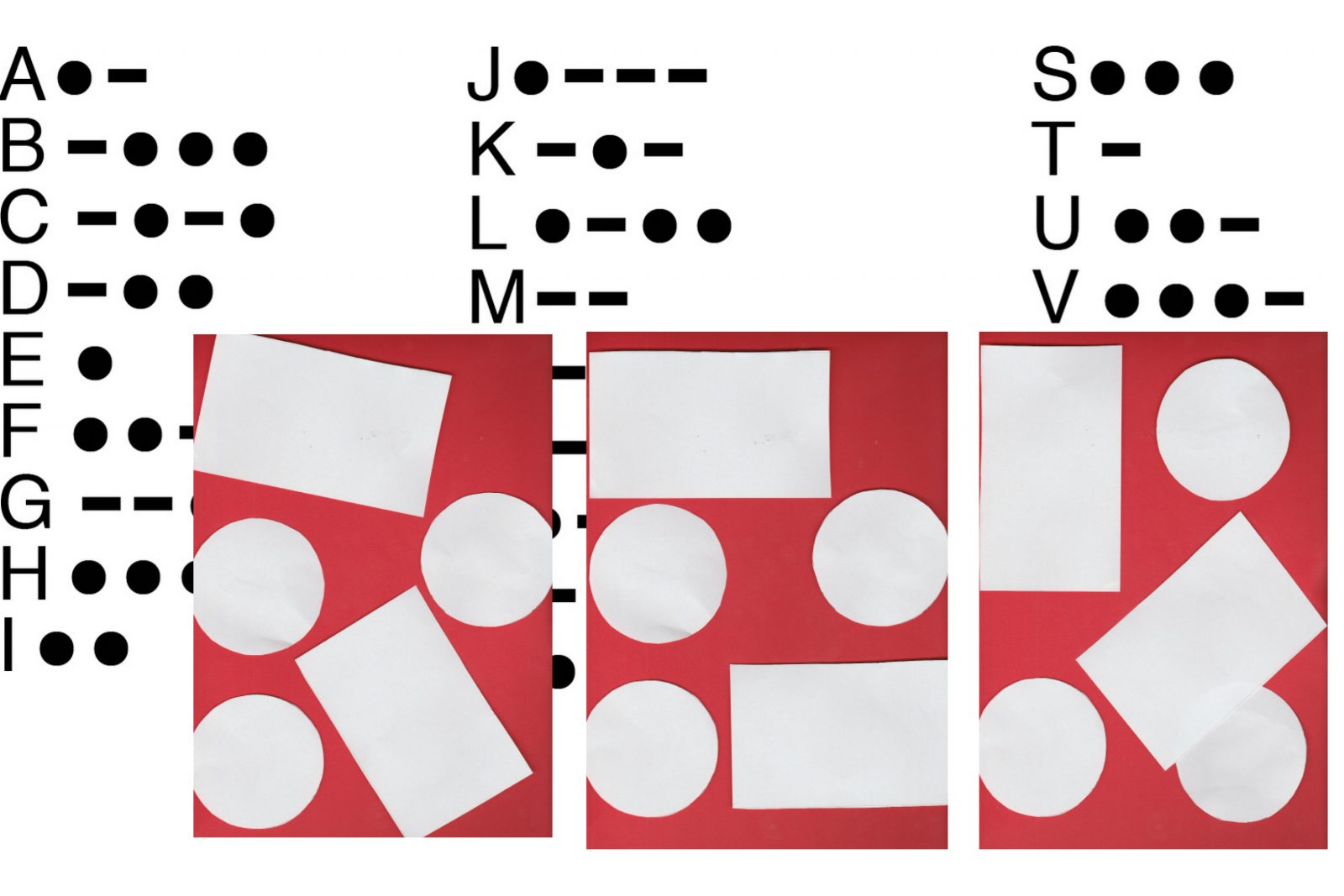 Molly Davies of the Glasgow School of Art devised a sophisticated visual identity around a simple theme: morse code. She sought to bring comfort to those in distress by making use of old telephone boxes. 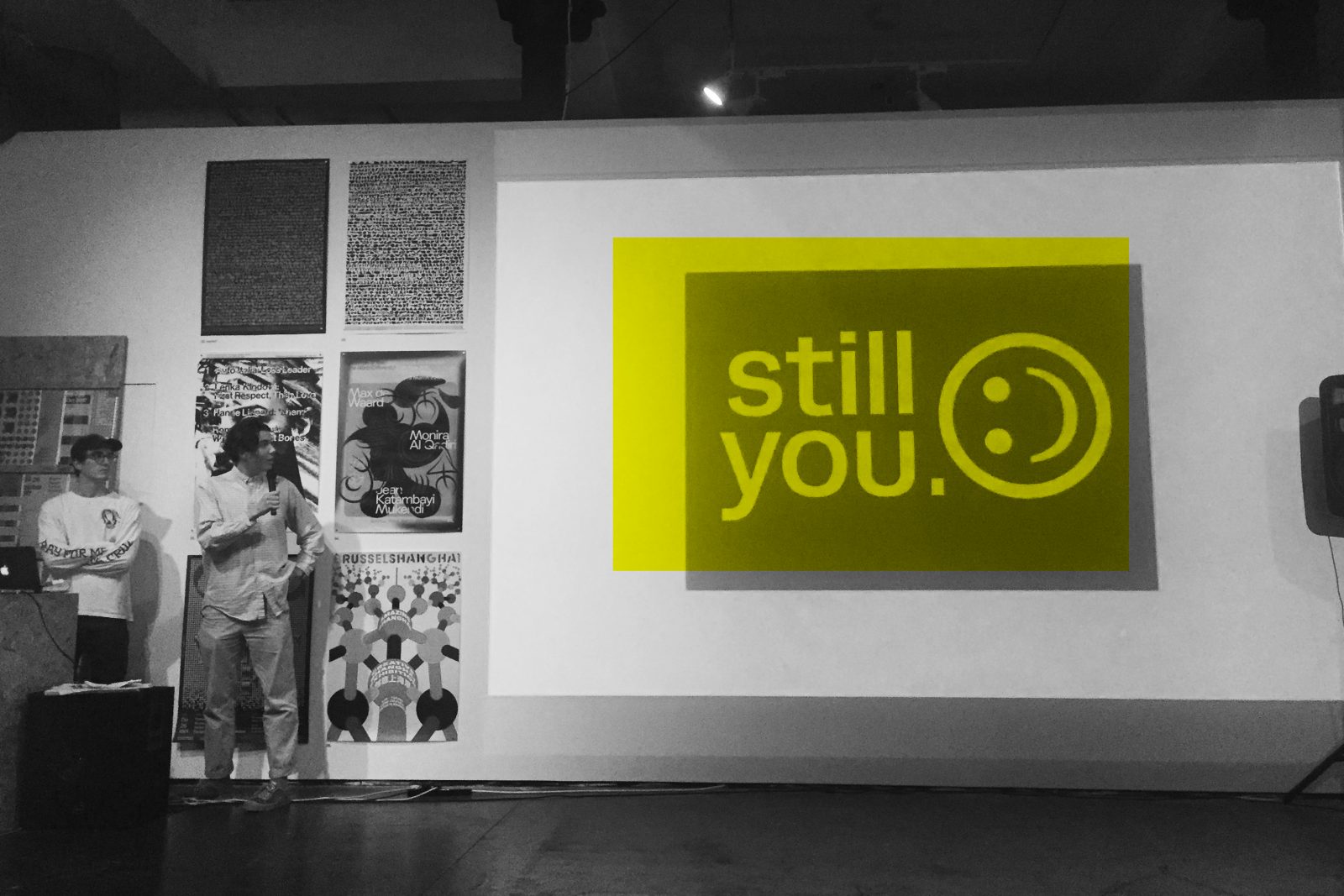 O Street’s whole group came to play, but we had to choose one to show the entire festival. We selected Paddy and Stu’s project Still You, as we felt it most directly responded to the brief, and had a sound visual identity to boot. They also came through on our one rule, to MAKE something and put into the world (in just a day!)

The GDFS live 2-day brief isn’t just useful for the participants, but for the mentors, too. We were able to hone this design process by guiding our group:
— Take a walk, and take in unusual inspiration
— Chuck down loads of ideas
— Take pains to truly understand the brief
— Trim down the ideas and execute