Graphic Design Festival Scotland is over for another year, and O Street has had a blast. We had Tessa dishing out wisdom pearls at the Nitty Gritty event, and Jonny and Anna mentoring the 2-Day Live Project. It’s been a fine year. 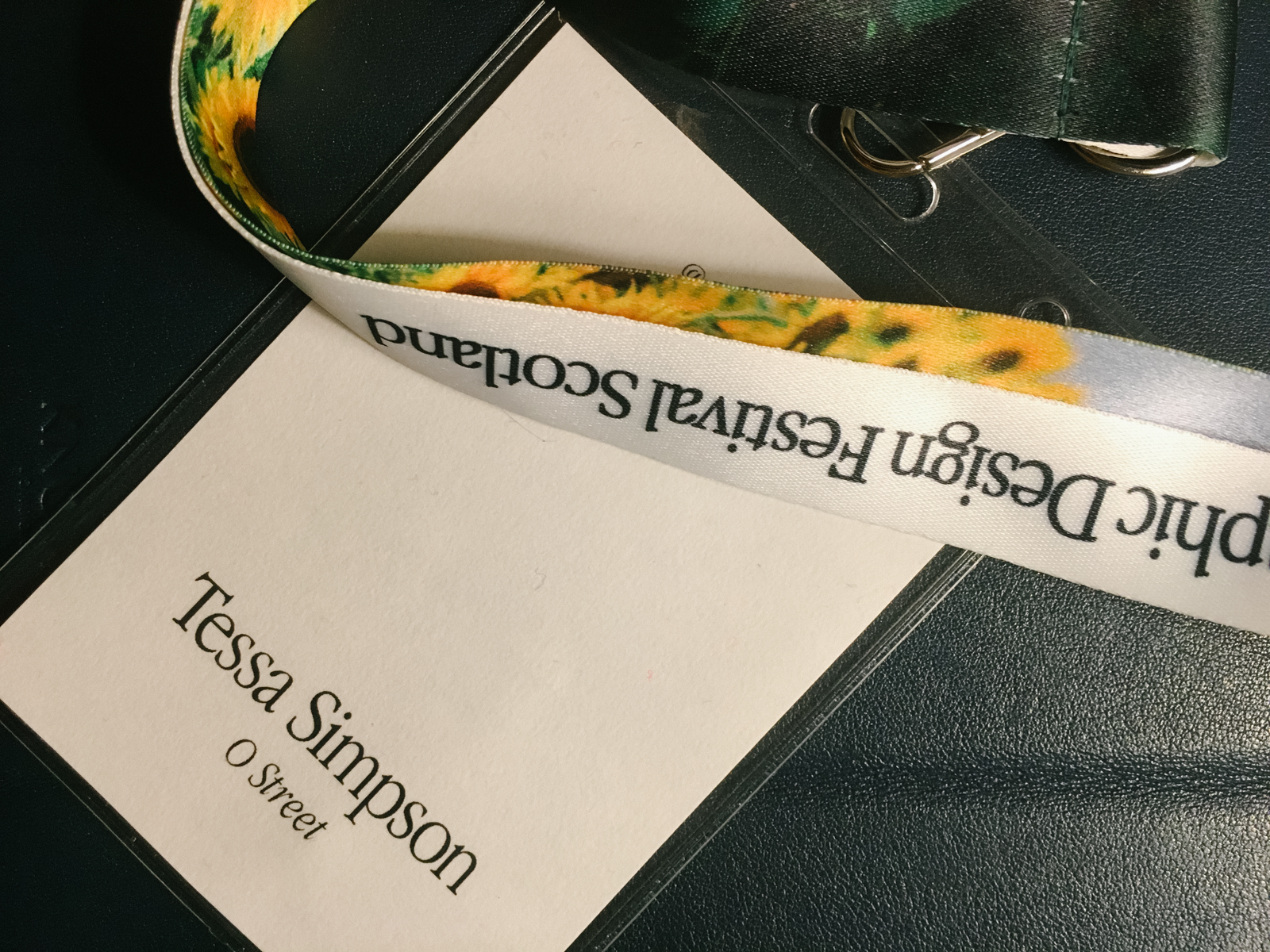 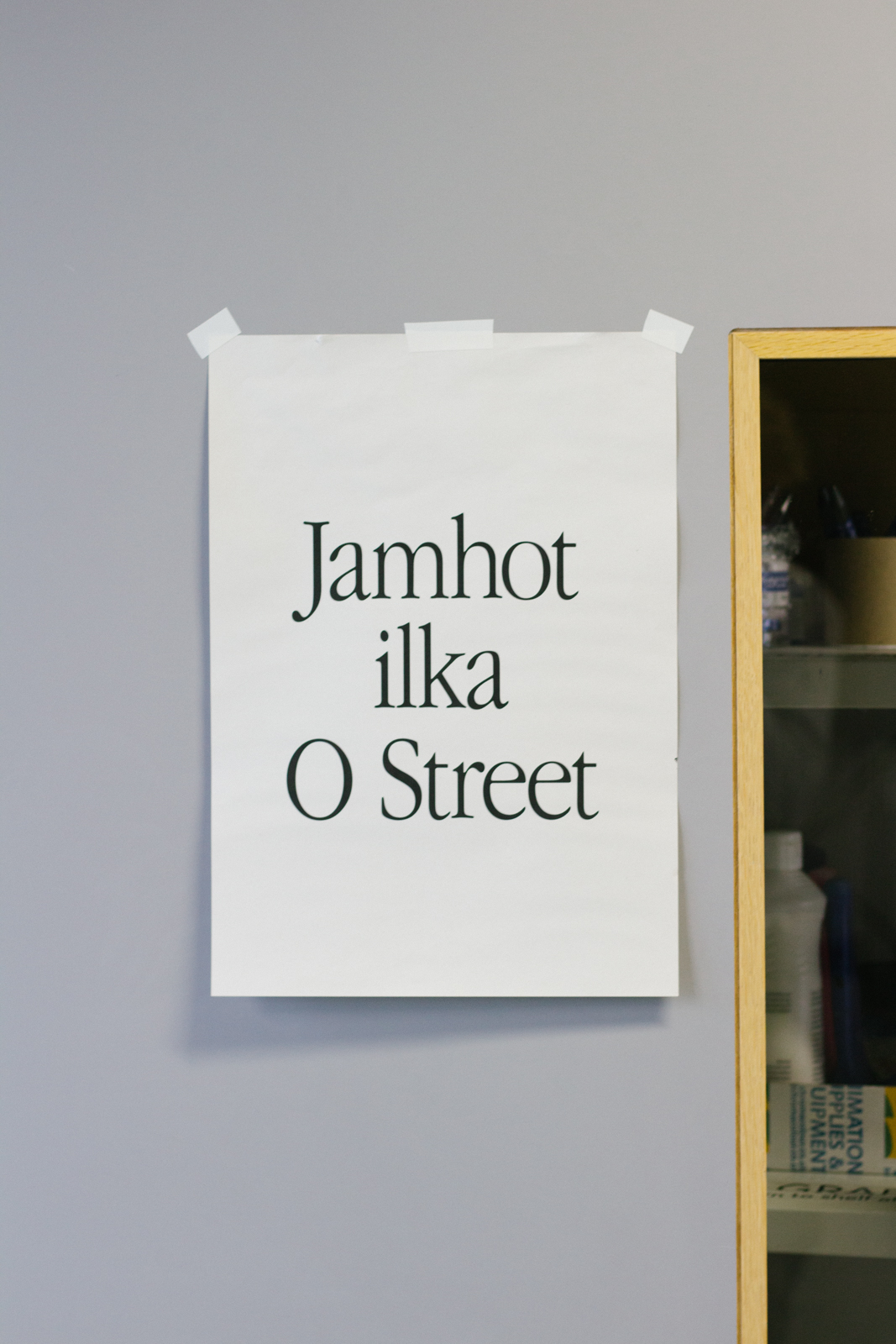 Tessa did a great job fielding questions on (amongst other things) the best and worst aspects of her day to day jobs, and how we can increase the number of female creative directors in the industry (spoiler alert it’s currently only 14%!) , as did the rest of the panel; Beth Wilson from Warriors Studio, Lisa Goldie from Whitespace, Andrew Dobbie from MadeBrave, Andrew Stevenson from Tangent, and freelancer Tiernan Crilley (whose pre-recorded presentation about working as a designer with ADHD blew us away!) We swear Tessa was there, but this is only photo Anna managed to get, so you’ll have to take our word for it. 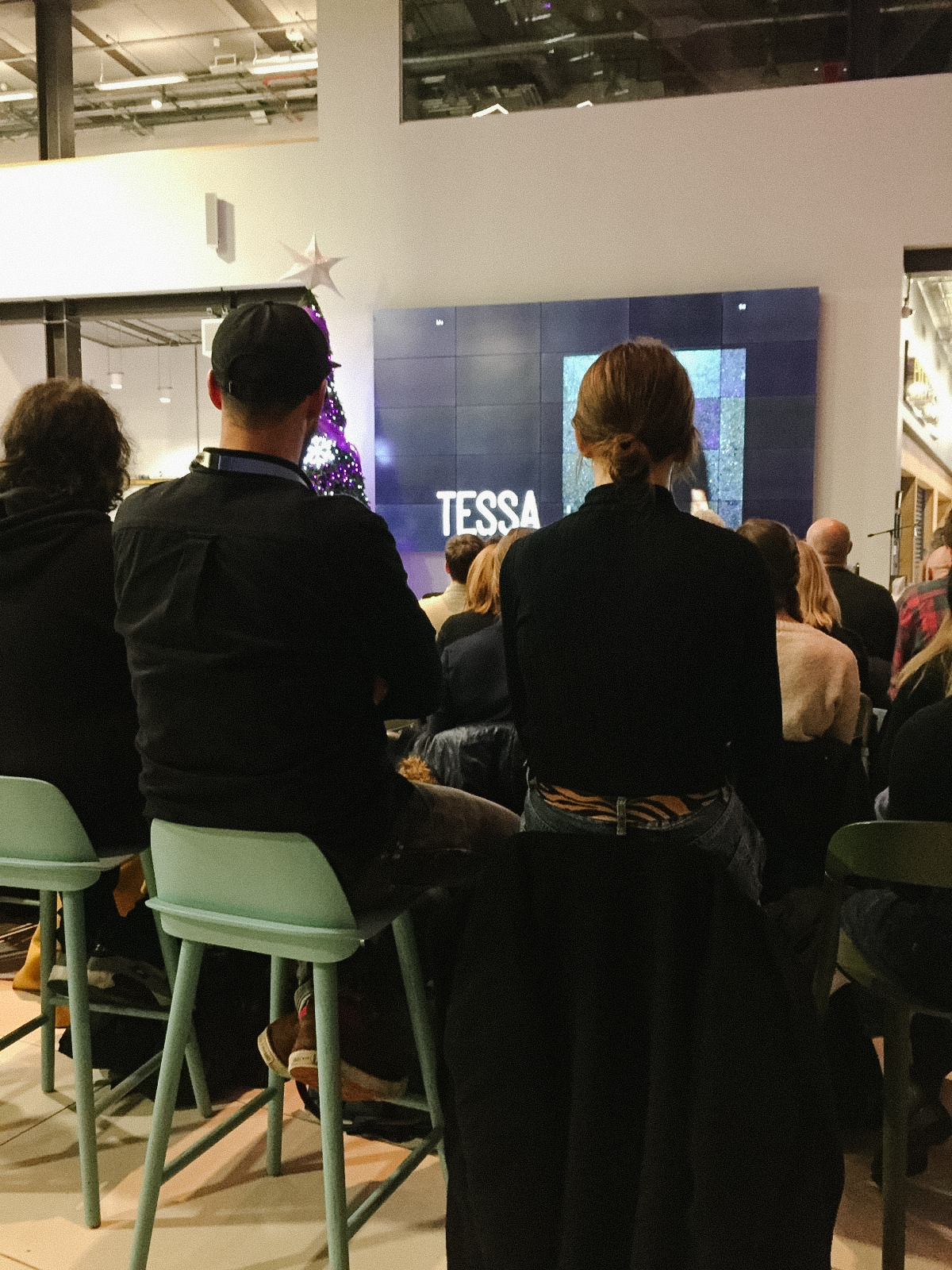 We really enjoy being part of this event, it’s the exact kind of thing that helps bring transparency in the design industry. The event aims to be unpretentious, which is important when hosting panels with successful designer folk; we are all human, we can all be dummies from time to time, and we’re all in the same boat at the end of the day (the HMS Silly Billy).

Surprisingly no one quizzed the panel on how they were planning to save the world from the current climate crisis using graphic design, but luckily one of our live project mentees addressed that exact issue (read more below). Thank god for the young’uns.

The Live Project is two days of inspiration, hard work, stress, stress eating, and good times facilitated by graphic designs. This year, the brief was tackled by 11 groups of 10-12 people, which a winner from each group then presenting to a panel of judges to compete for the overall 3rd, 2nd and 1st prizes. The Judges this year were Paul Scharf from GF Smith, Alistair Hanson from It’s Nice That, and Katie Guthrie from her talented self. 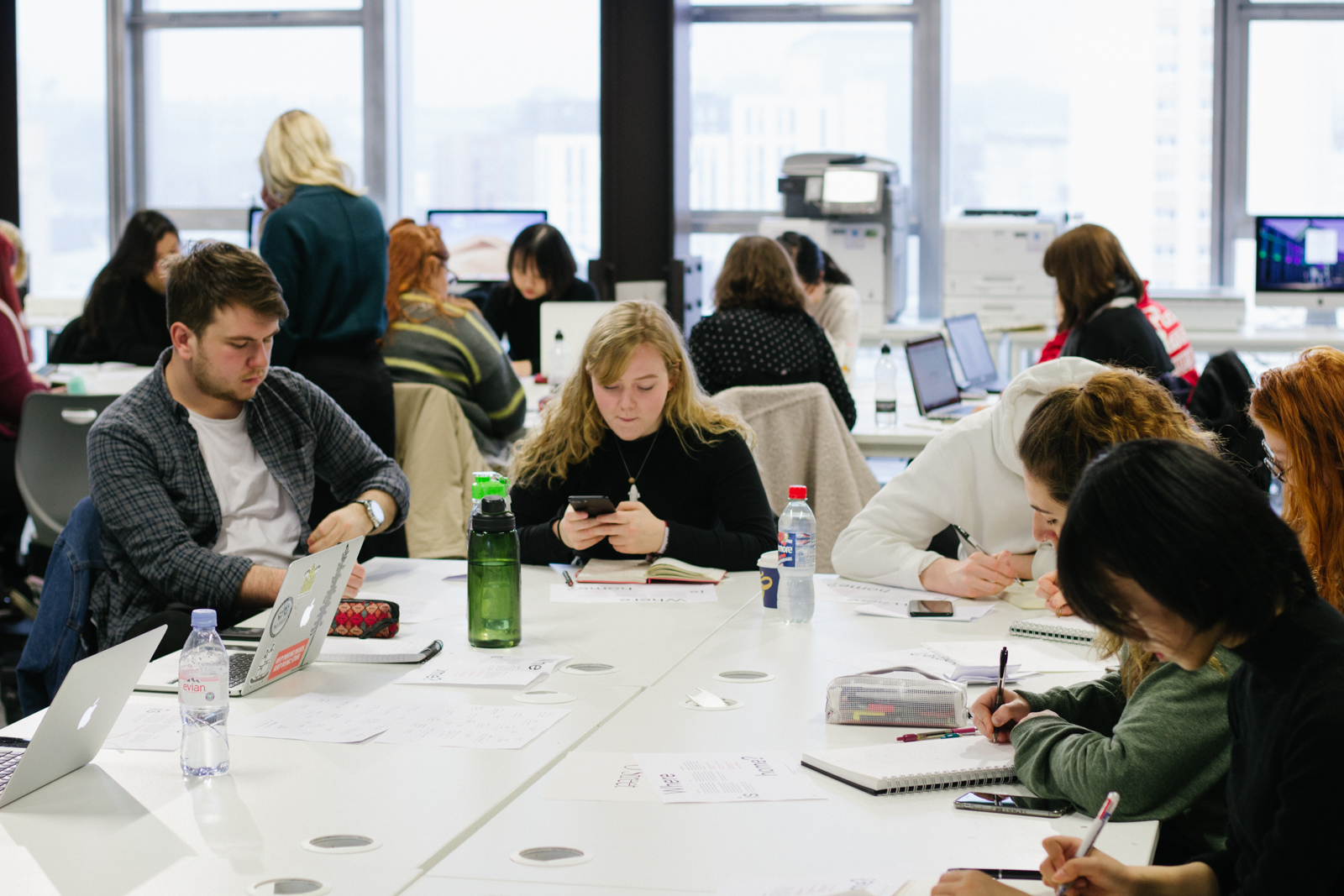 For each group, there is a different mentor studio from the Scottish design scene. We were sharing a room with our talented industry peers, Jamhot and Ilka. The mentors’ job is to guide the group members in their decision making, and make sure they are keeping to time and not getting stuck in a creative rut, which didn’t happen very often as our group just stormed on with their respective visions!

It’s Nice That set the brief this year, which was “Where is home? Create something inspired by what you identify with as home.” OOF! That’s a biggie! But every single one of our team hit it out the park, responding with creative, funny and personal work. In only two days! 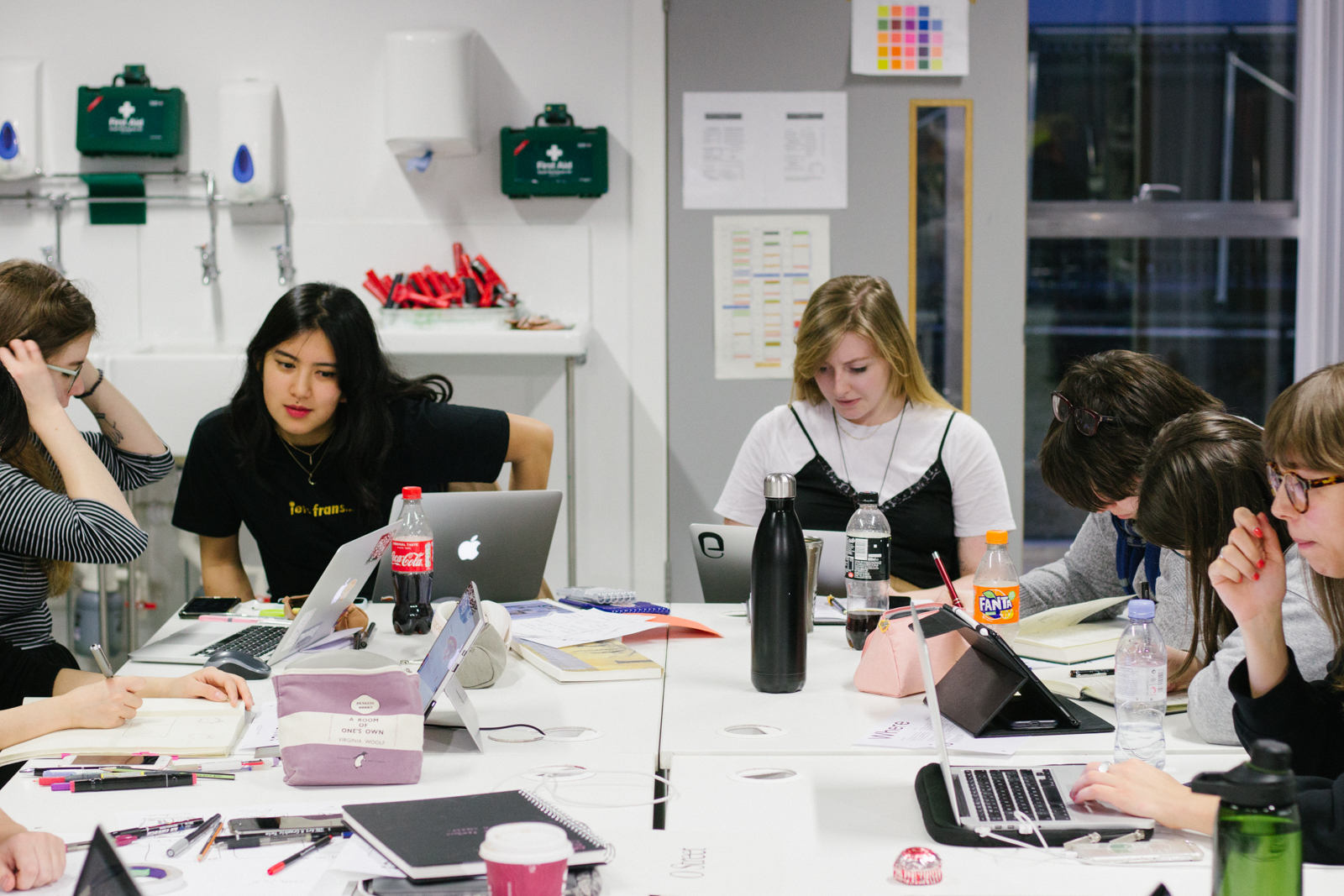 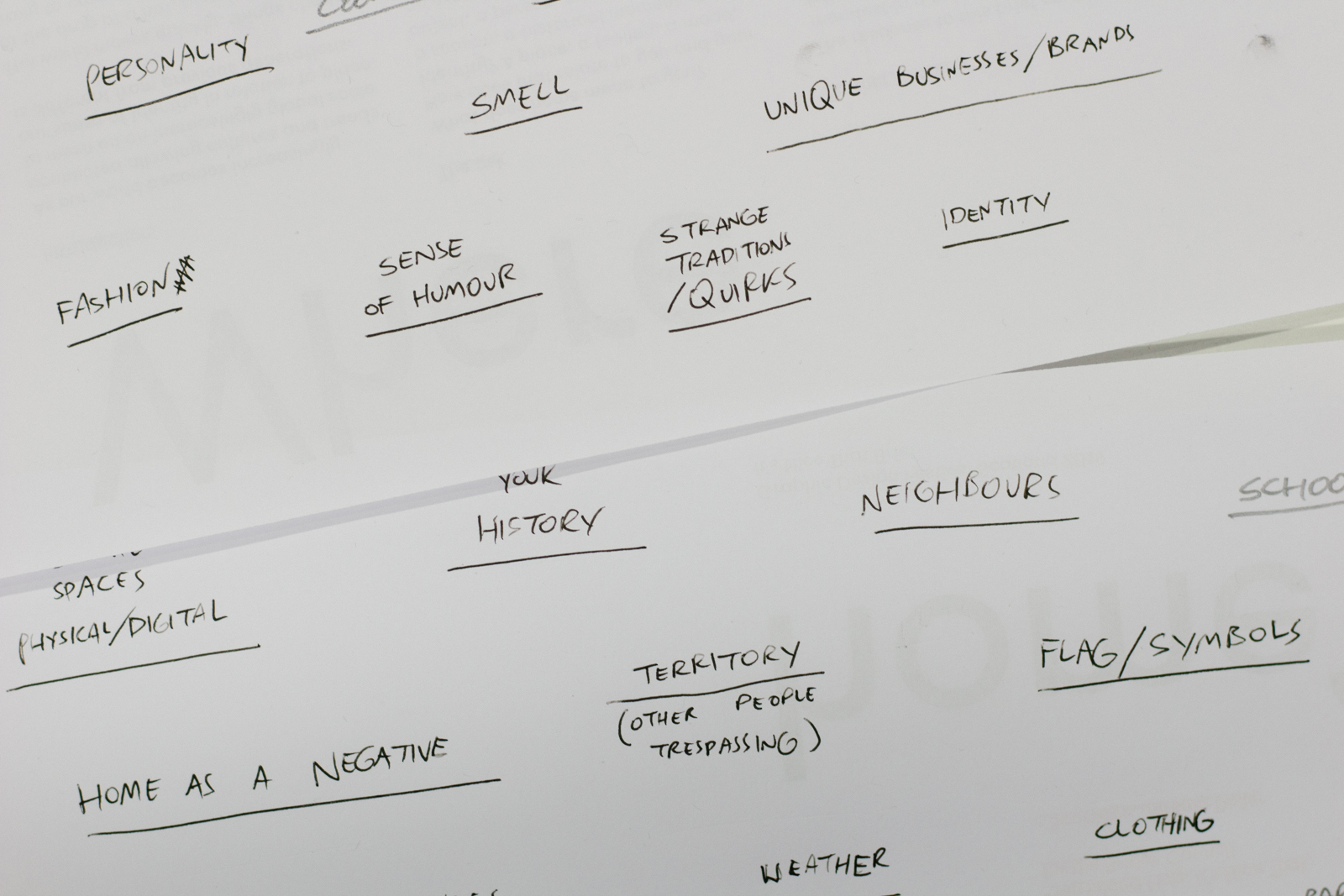 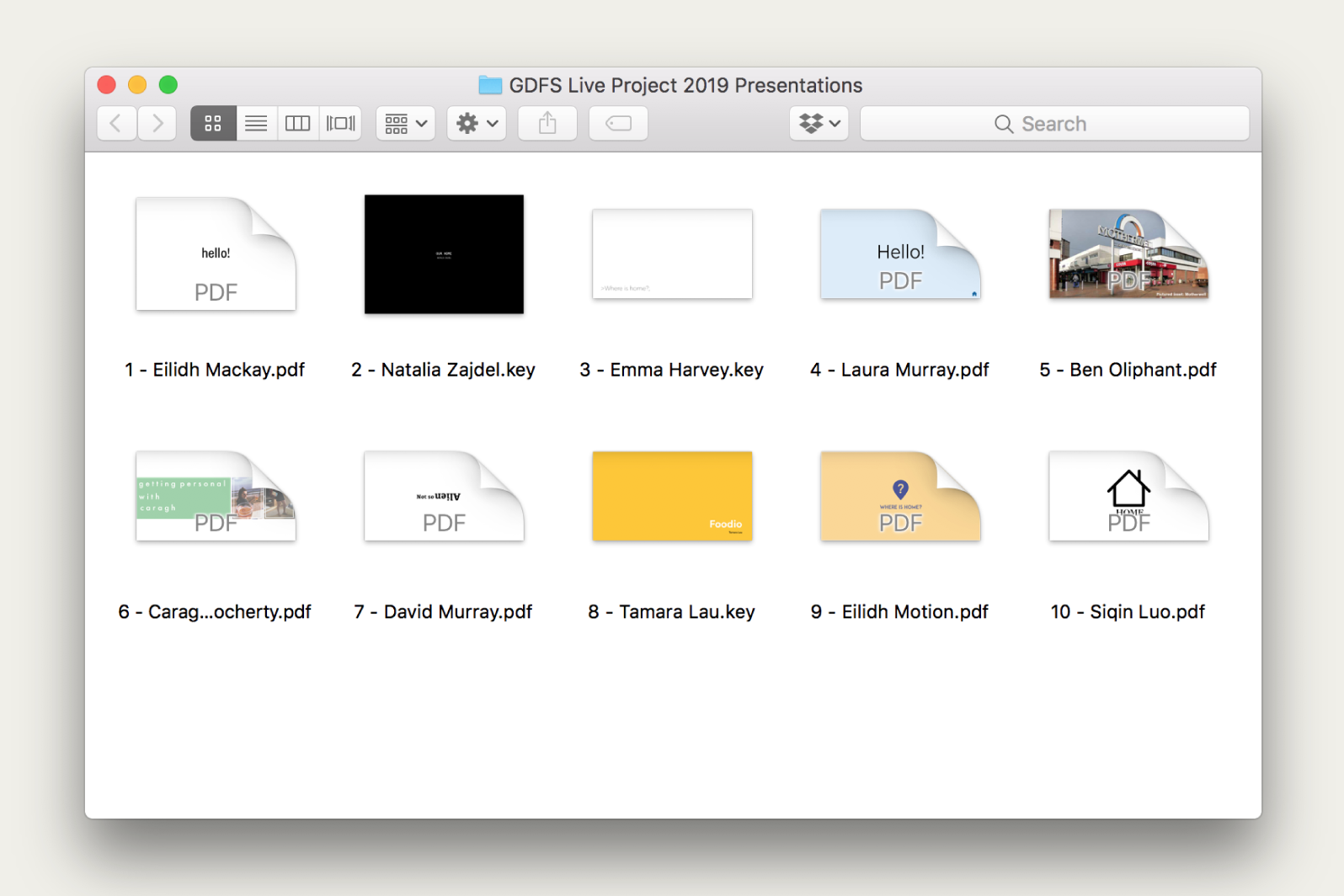 We ended up picking Natalia Zajdel for first place, Ben Oliphant for second and the standard was so high that we had to give Tamara Lau a placement too, because we’re massive softies!

Oh, did we mention that Natalia, our Live Project group winner won the whole freakin’ thing? As alluded to earlier in the blog, Natalia’s pitch was about saving our collective home; Earth. “If your home was flooded, on fire, or being robbed, you’d do something about it. Those things are happening to our home on a daily basis!”

Entertaining the theory that aliens created Earth and passed it down to humans, her final output was a manual from the old tenants of Earth (unidentified extra-terrestrials) to the new tenants of Earth (us), telling us how to stop ruining their old place. She tackled a heavy and potentially exhausting subject with levity and originality, and presented it in a beautiful and simple way. She’s a worthy winner in our eyes! SHE DONE GOOD! 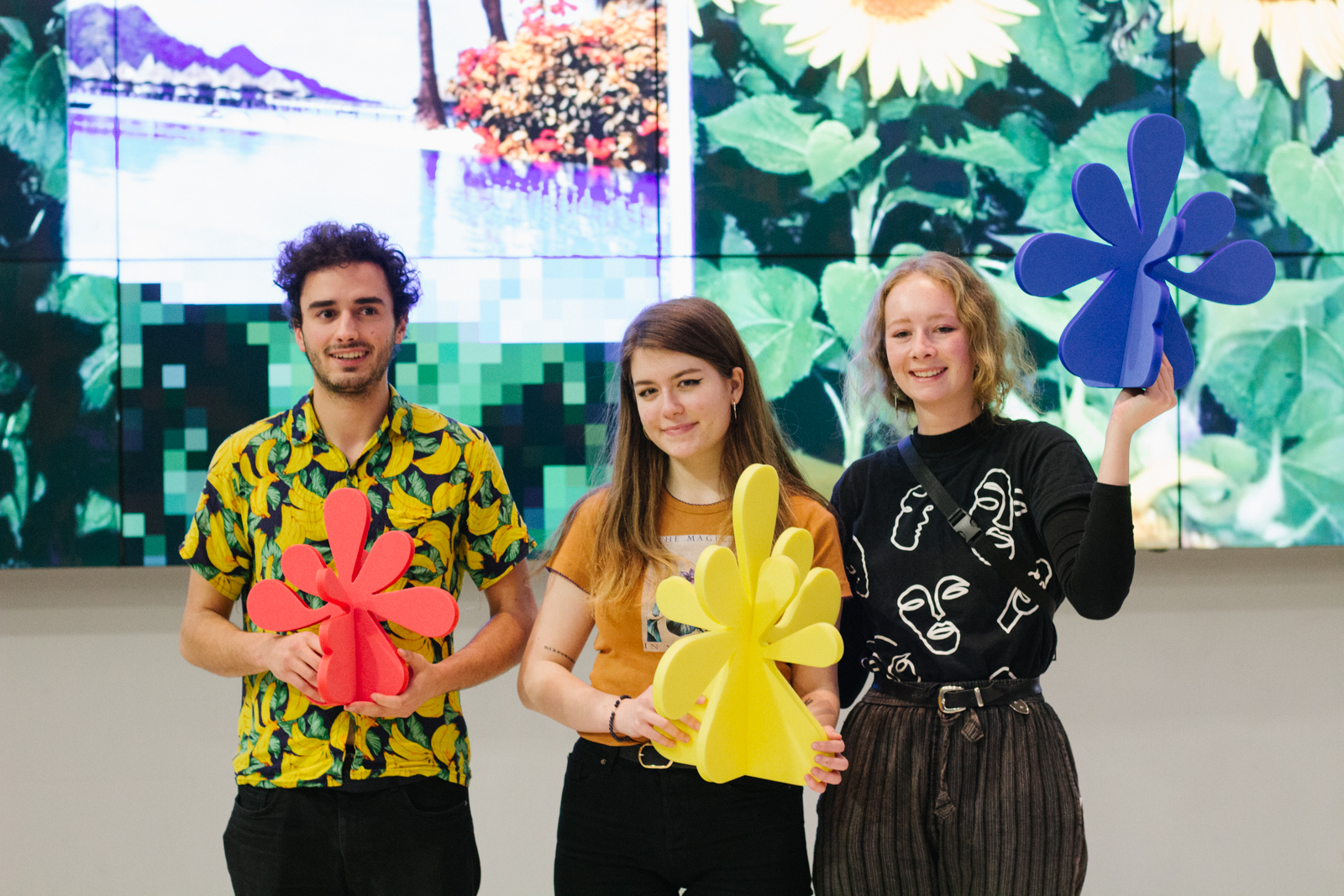 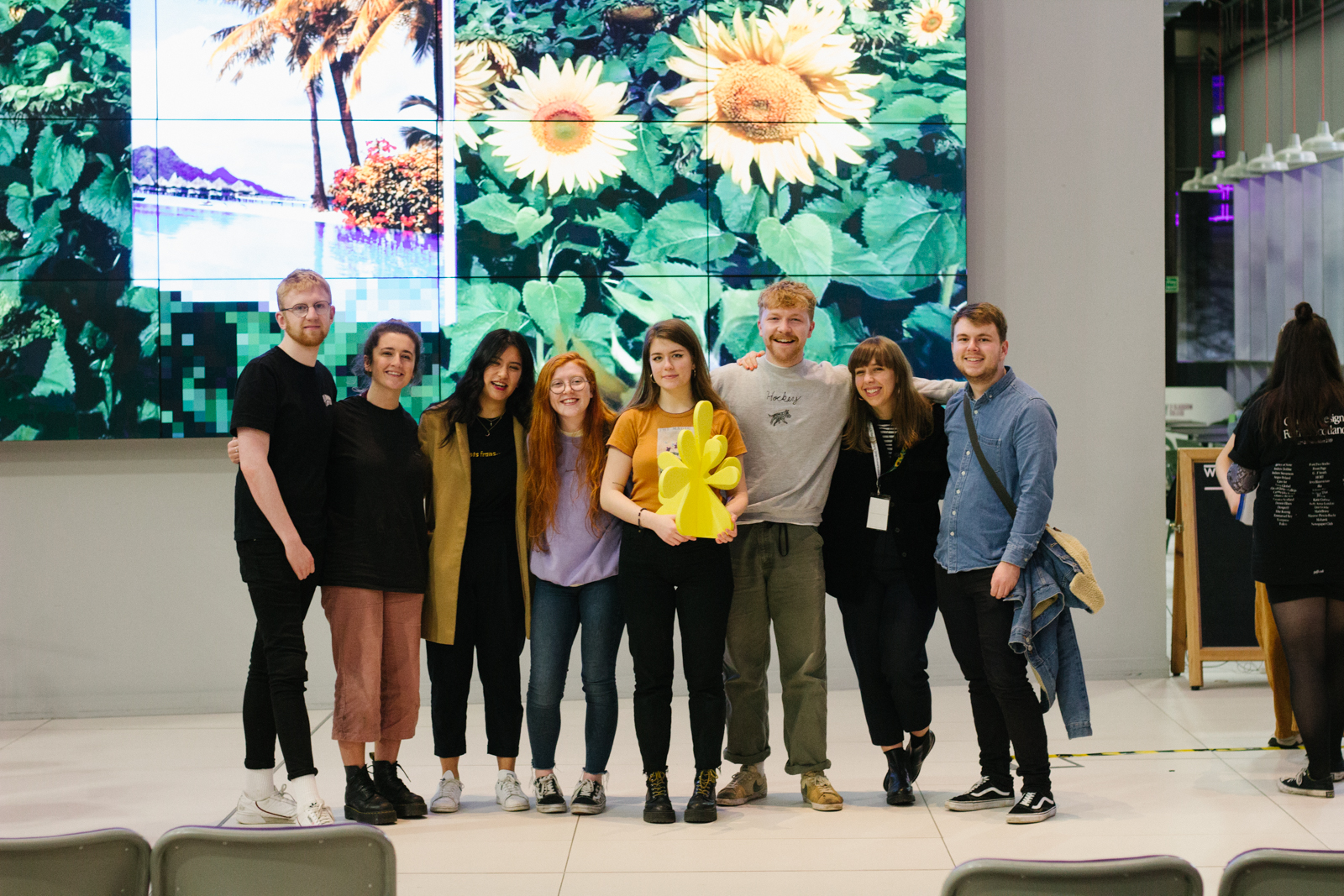 As you can see, we had a great time this year at GDFS, and hopefully we’ll see you there in 2020. Peace!