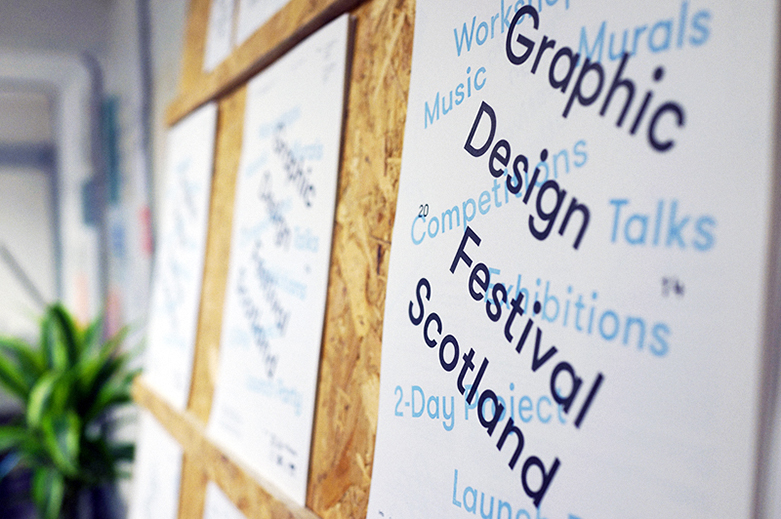 A few weeks back, two members of the O-team headed to the Whisky Bond in Glasgow to check out Graphic Design Festival Scotland. We were ecstatic to be a part of this joyous extravaganza of ping-pong, beer, trendy tunes and workshops with up-and-coming creatives. Working as mentors over the two day live brief, we encouraged our small group with their ideas for ‘getting attention’ and then helped judge the final shortlist alongside It’s Nice That, Grafik and a range of Scotland-based design studios (including Graphical House, STV Creative, MadeBrave, Freytag Anderson, Touch, Recoat and Risotto).

The festival was a remarkable success and a powerful statement for graphic design in Scotland. It was amazing to hang out with old pals, make new ones, and enjoy the mad creative vibes over the course of the week. Bring on next year! 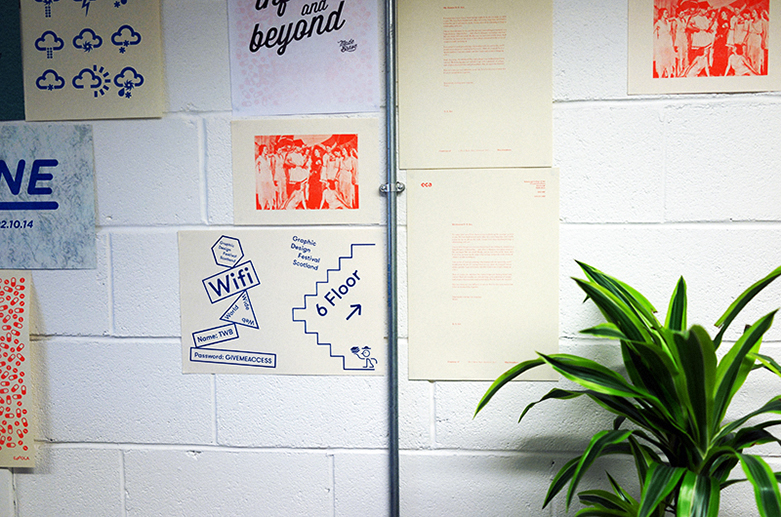 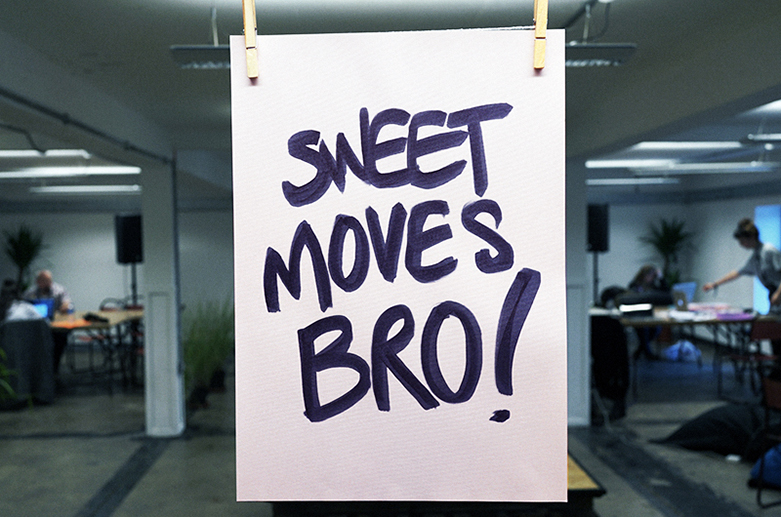 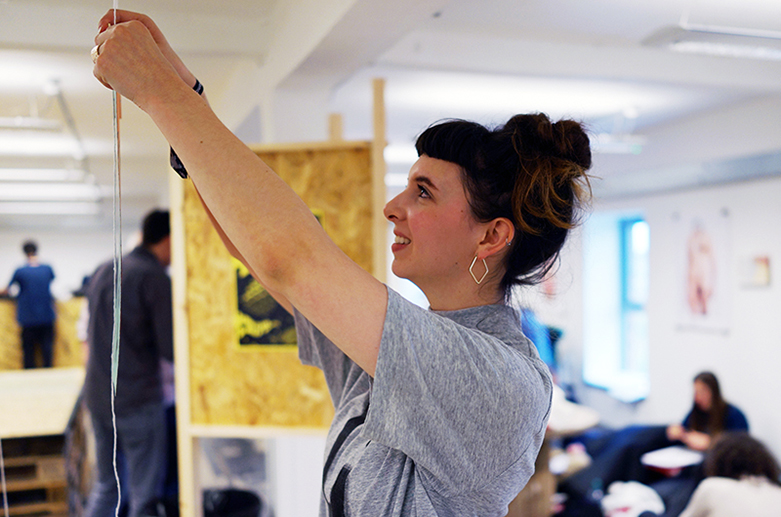 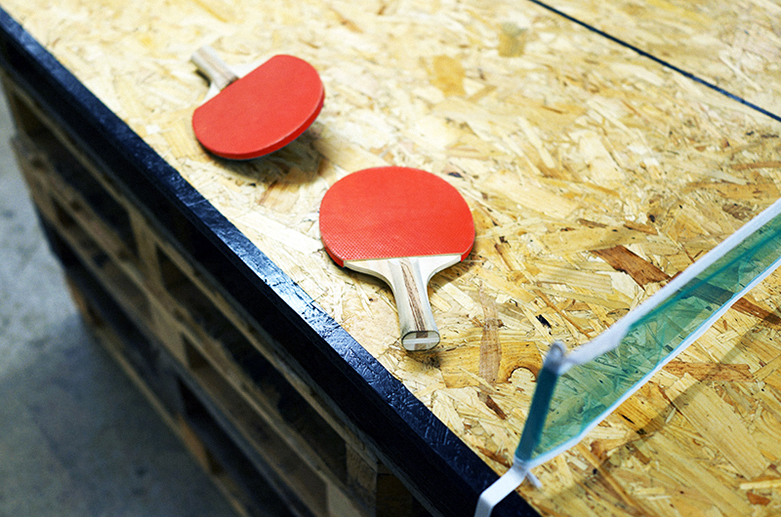 The official sport of graphic design 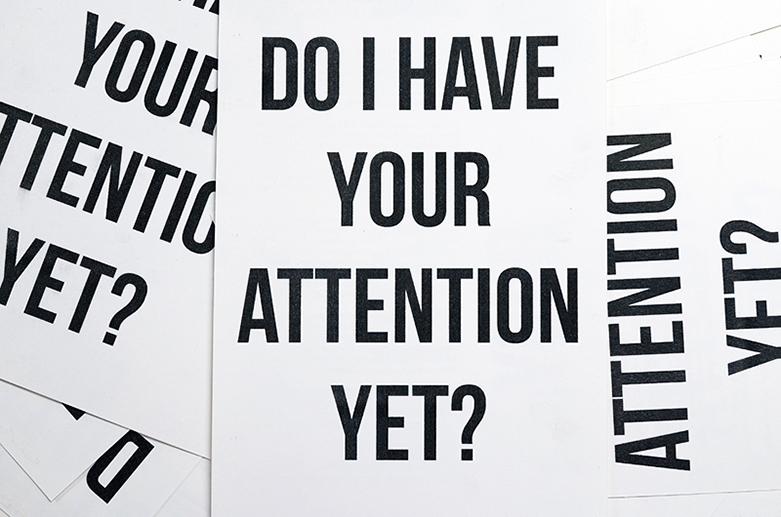 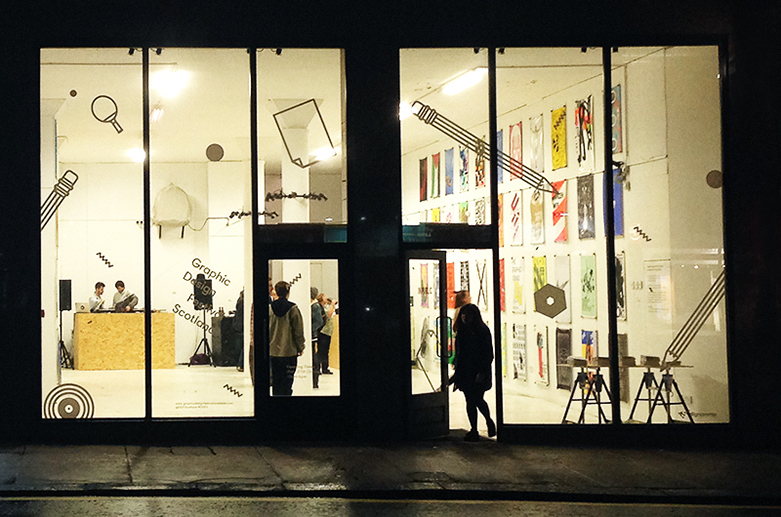 Outside the poster exhibition