Like many festivals, The 2020 Glasgow Short Film Festival has been postponed. Rather than leaving short film fans with another disappointment to deal with, they generously hosted 12 short films over 5 days on their website.

I’ve always been meaning to make more of an effort with short films. There’s loads out there for free on the World Wide Web, and it also feels good to support independent filmmakers (shoutout to our filmmaker pals Just Trek & Pretend Lovers). Anyway, here are some highlights to share from my 5 days of visual feasting. 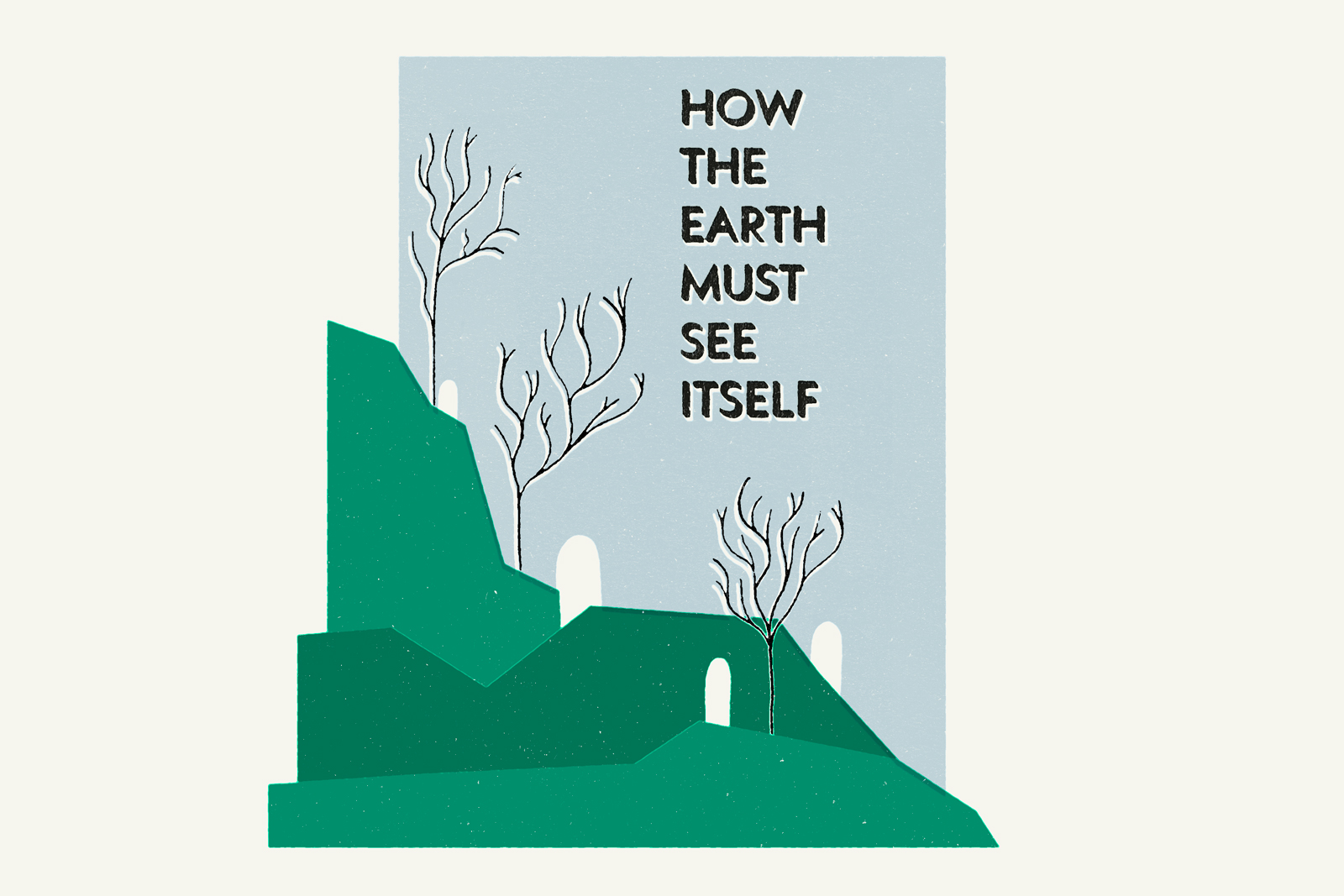 “Such illusions drive home the truth that our habitual vision of things is not necessarily right. It is only one of an infinite number, and to glimpse an unfamiliar one, even for a moment, unmakes us.” This quote stuck with me, but didn’t really understand everything else. It looked stunning though, especially with it all being shot on film. Love those grainy frames! 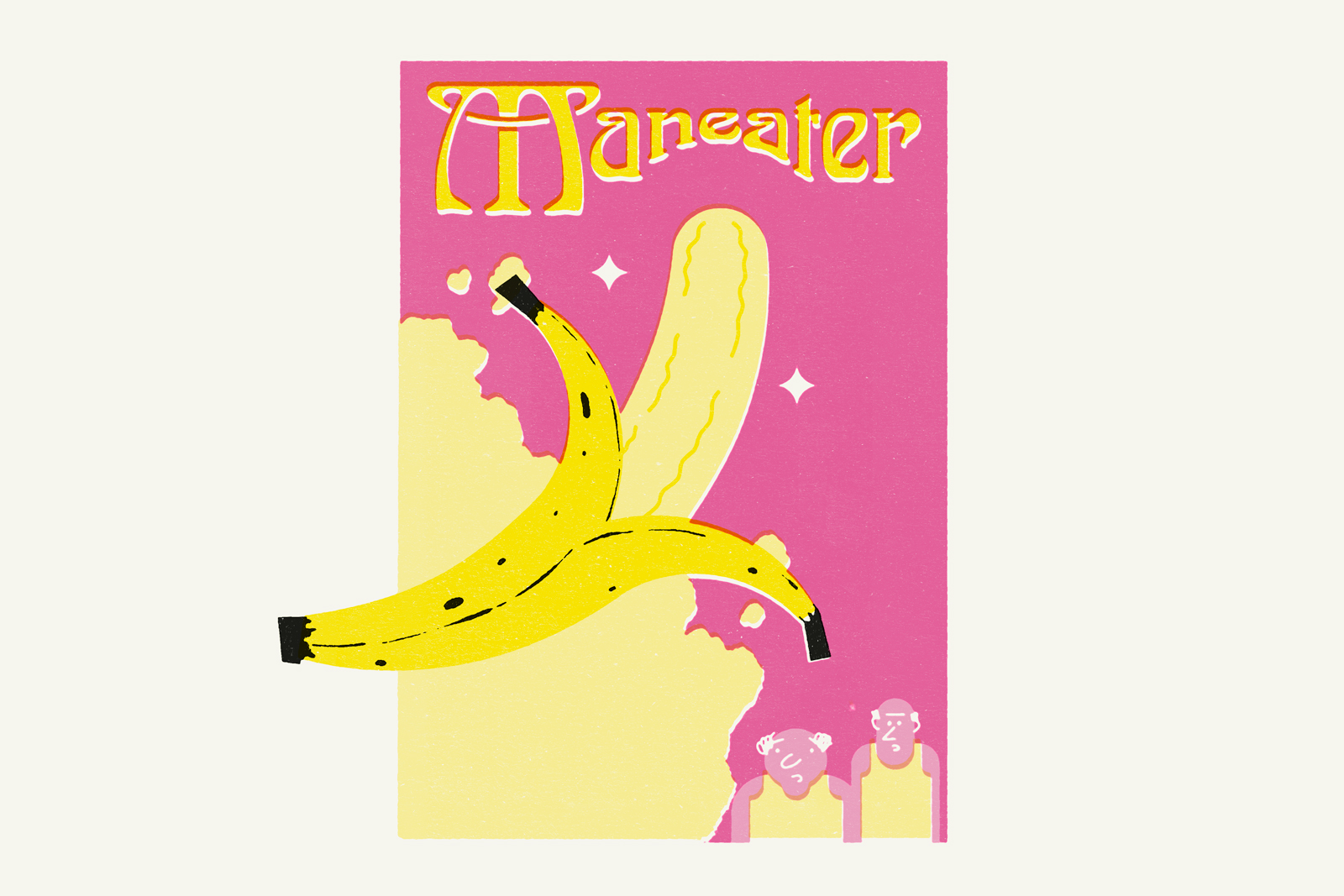 Repulsive and beautiful in equal measure. A great experiment pushing the boundaries of your everyday bloke. So dang awkward and so dang funny. And so many dang vests. 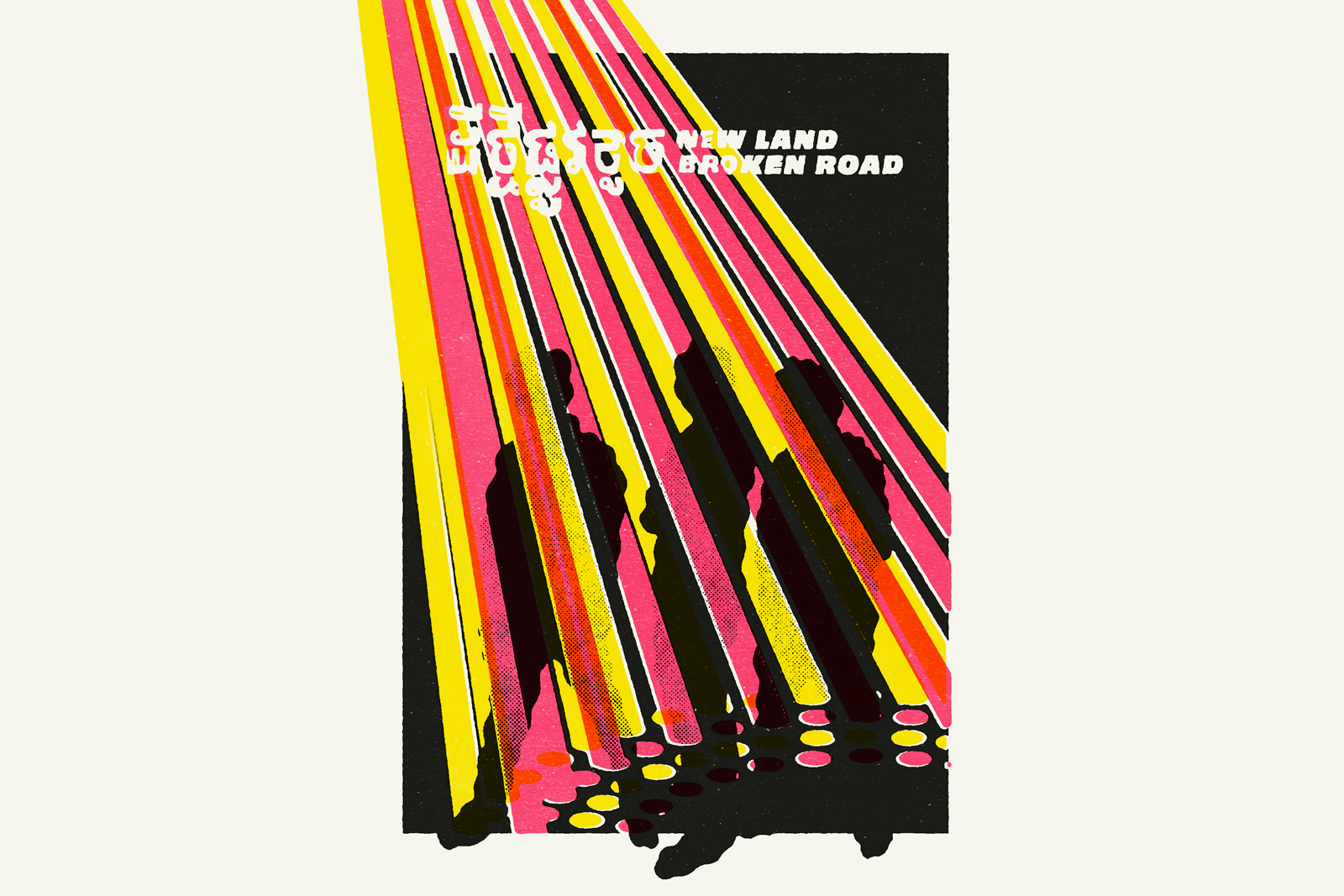 This was rad, even though I have no idea what the story was or what that random shot with a cockerel was all about. A couple of great dance sequences bookending a charming scene that consists of candid dialogue and Cambodian street food. That’s a-okay with me! 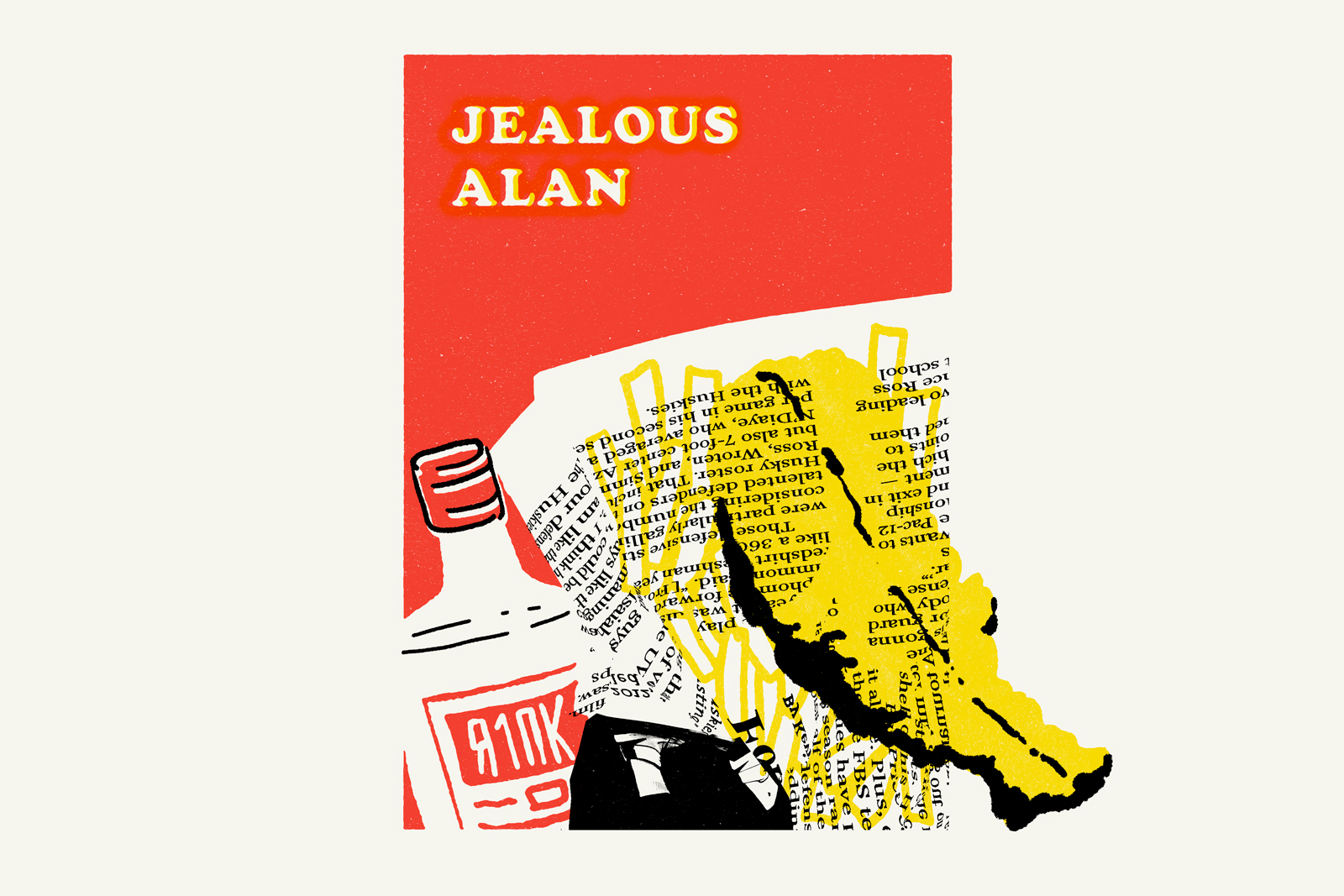 Quite odd but riveting without much actually happening. Nice shooting style to it, and distinctively Scottish without being cringey which is surprisingly hard to do. 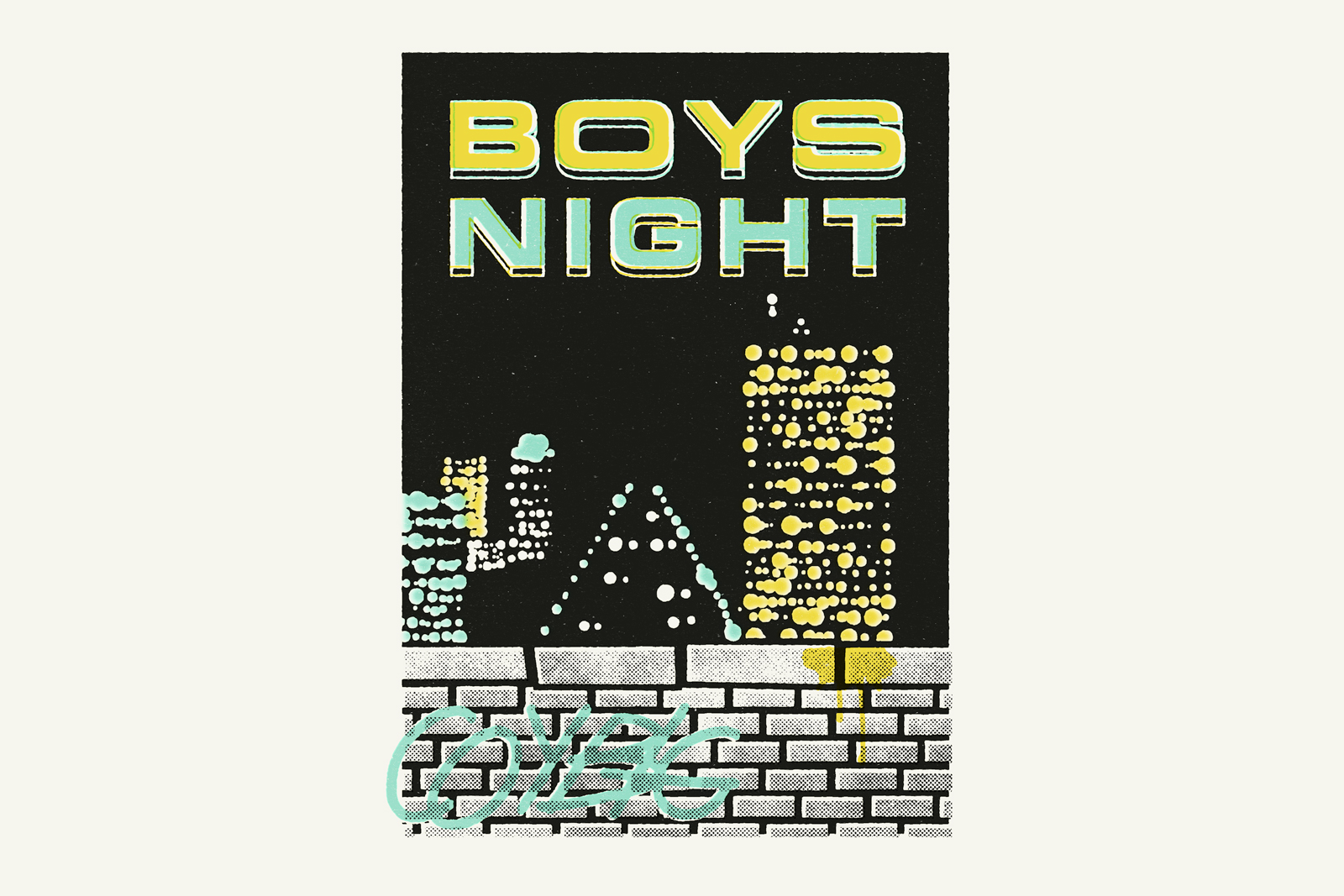 Whoa. That was a smasher. Almost made me cry. Would love to watch a full length film set in Glasgow by these folks. Performances and directing style were class!

A Whale’s Tale – Directed by Giovanna Utichi and Robin Celebi 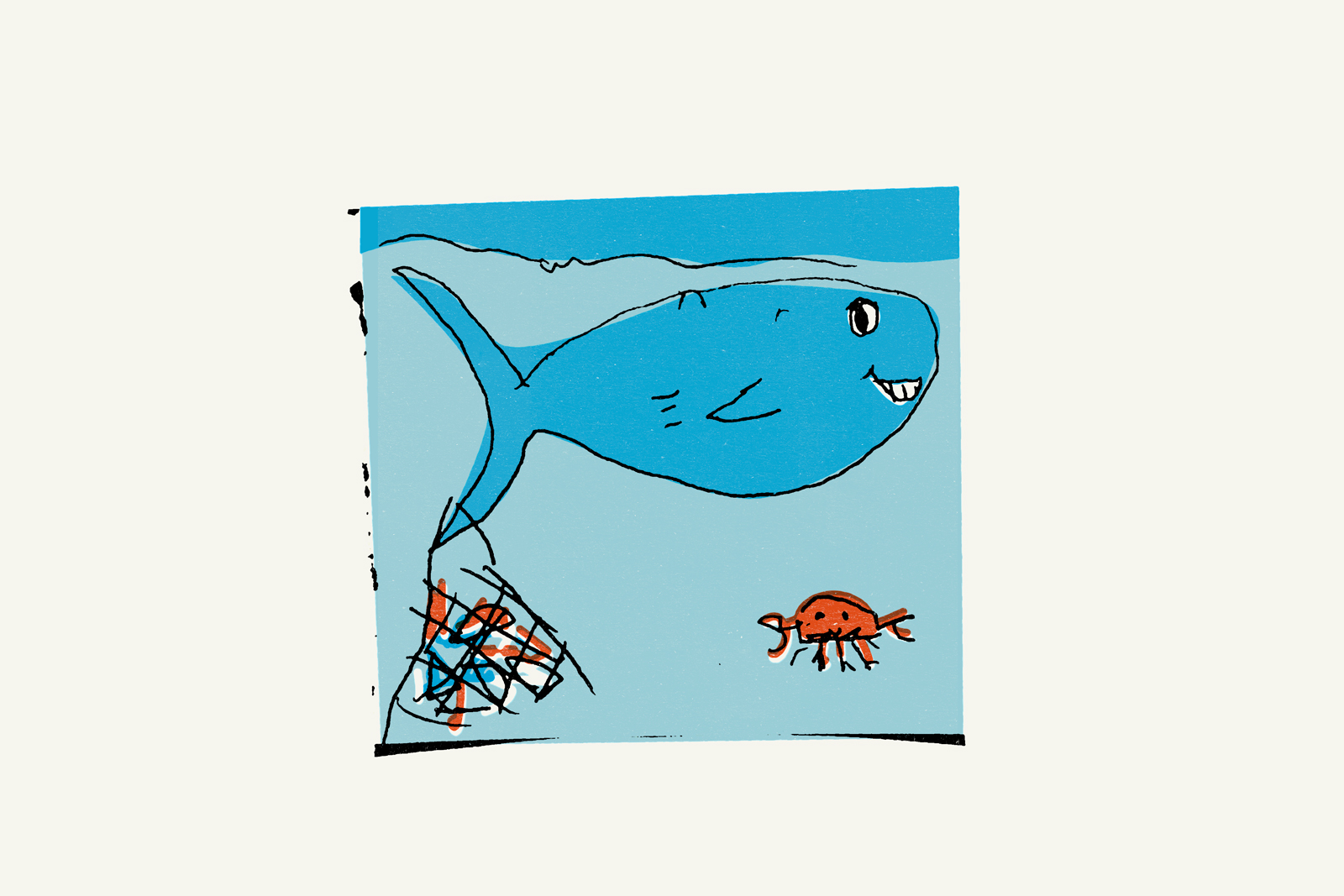 Polly: It was a reminder of what we do to the animals that live in the ocean. I really think children won’t take it for granted anymore.
Sully: I thought it was boring. 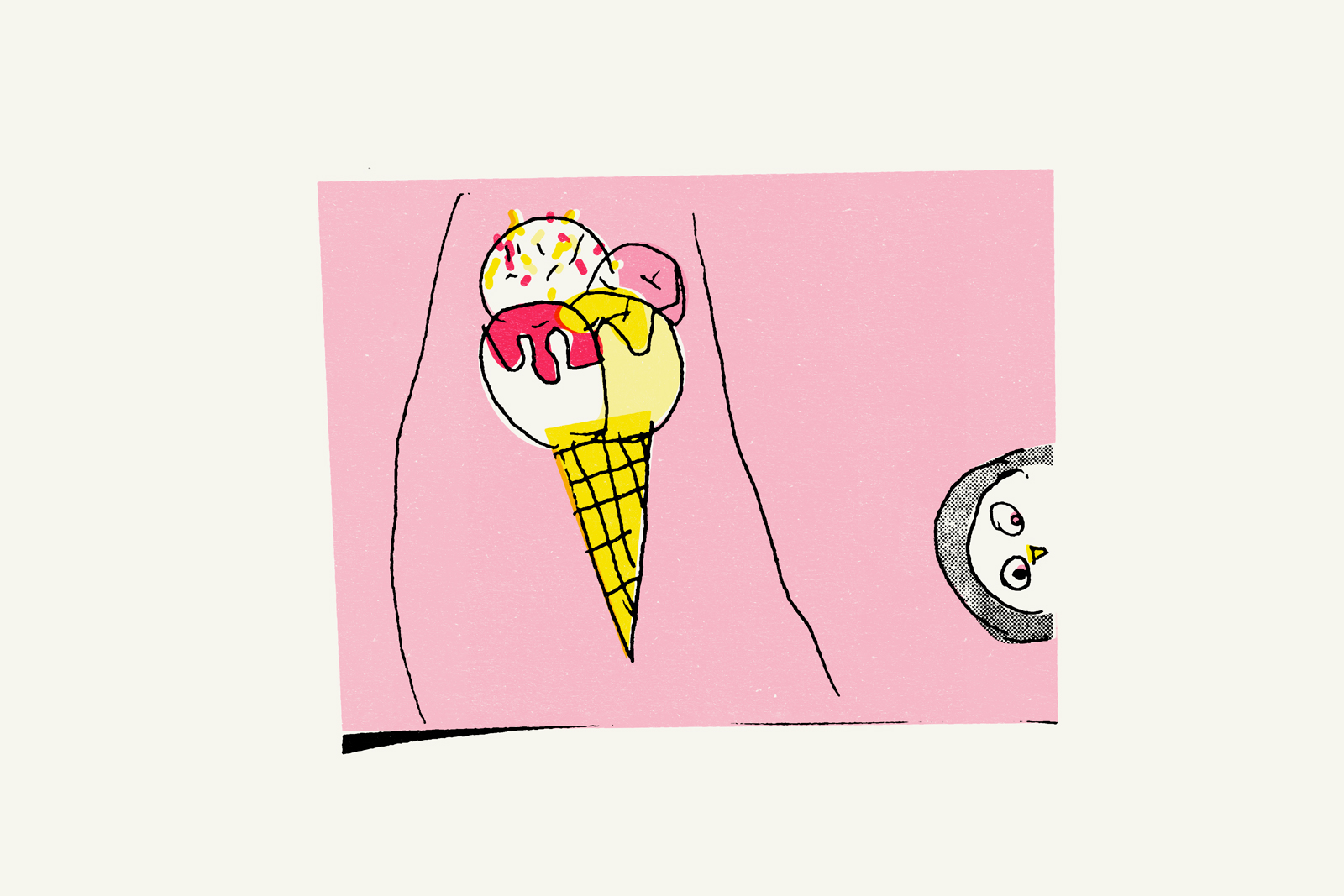 Polly: It had a twist and it made your mouth water.
Sully: It reminds me of pudding.

Thanks again to GSFF2020 for providing a place to watch all of these great films, and I hope this encourages y’all to peruse Vimeo and the likes during your lunch breaks. What are lunch breaks, I hear you ask? Doesn’t matter, here’s a bunch of my favourite videos to get you started.