It’s easy to knock Scotland’s tartan-carpeted tourist economy, but boy-o-boy can we do things well, too! 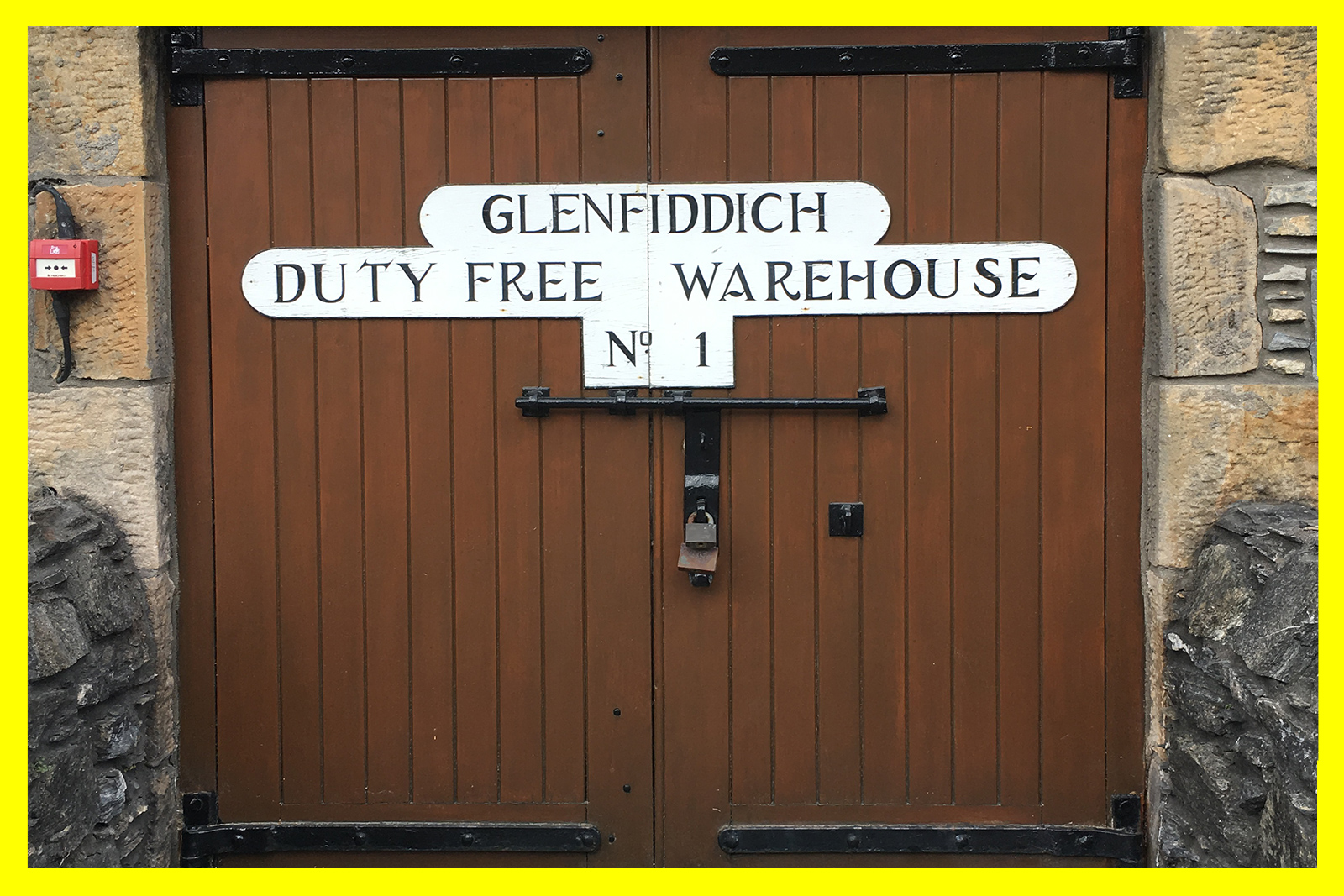 O Street are just back from a top secret new project in the Highlands (more about that soon), and it was with great delight that in the space of 24 hours we discovered three absolute gems to phone home about. Here’s three must-stops within a short drive of Aberdeen airport, whether you are here as an international tourist or a Lowlander up for a Highland adventure.

Home to the recently launched Copper Dog small batch blend (a point of pride on its own), this hotel also has two bars and a top notch restaurant. One venison burger and two craft ales down, I observed tattooed waiters working a packed, jovial atmosphere and thought to myself how unexpected it was to be feel so hip 4 hours north of Glasgow’s Finnieston. I can’t vouch for the hotel, but if the informal bar is anything to go by this place is a serious classy act. 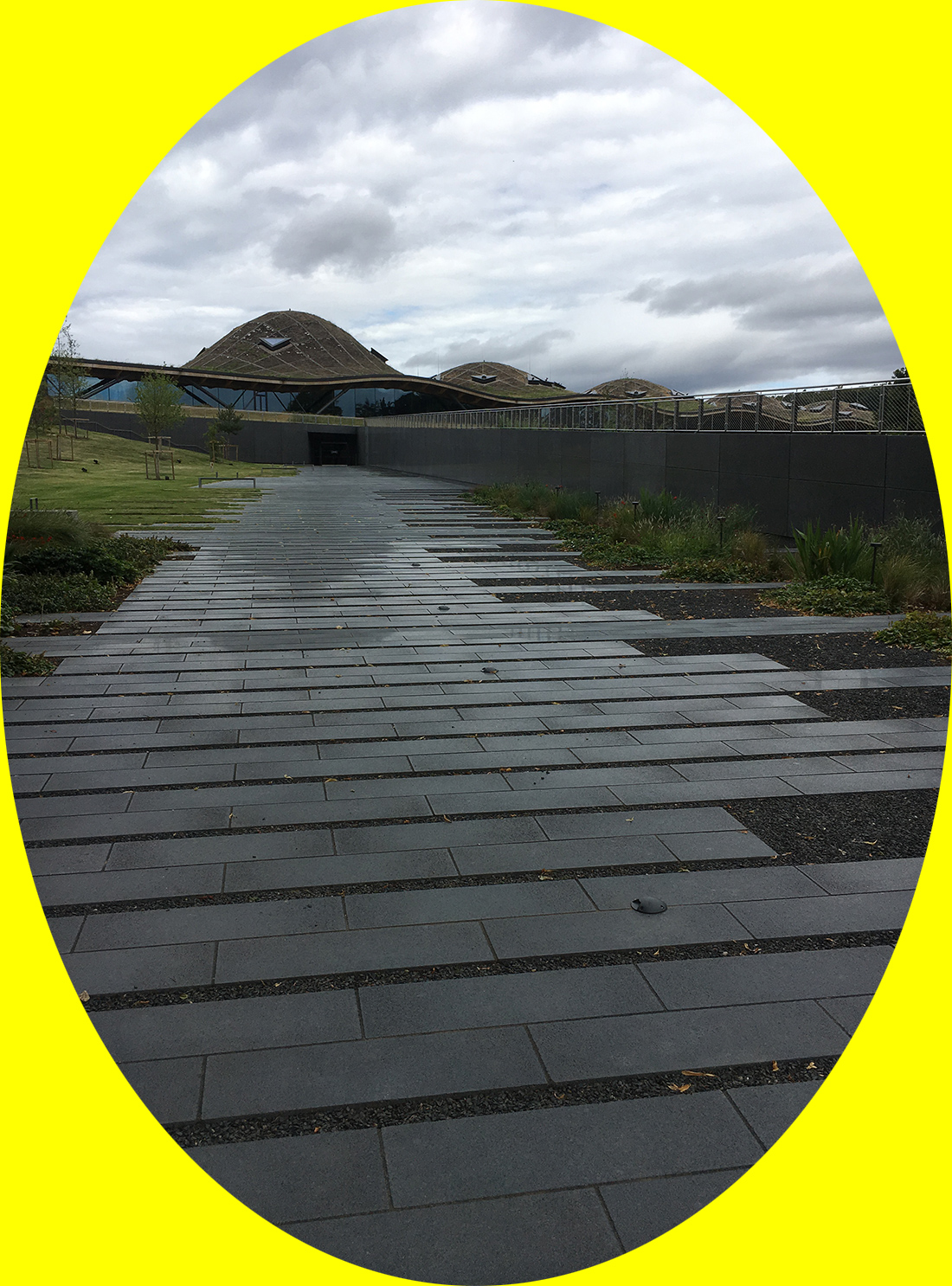 I’ve been to many distilleries in my time, but nothing quite like this. We all love the traditional distilleries (The Glenfiddich down the road from here is a great example), but driving into the car park at The Macallan you quickly realise this is a whole new experience. The strikingly modern architecture is almost hidden from a distance, created to sit un obtrusively in the wild mountainside. Approaching the main entrance by foot from the car park, the scale and size of the building is breathtaking.

Many other whisky experiences seem frightened to loose themselves from the shackles of traditional shortbread tin ‘Scottish-ness’, and for very good reason: it’s what many tourists and whisky drinkers want to see. With this new visitor centre, however, The Macallan have been brave enough to try something new, avoid the safe bet and present whisky in a brand new way. I loved it! 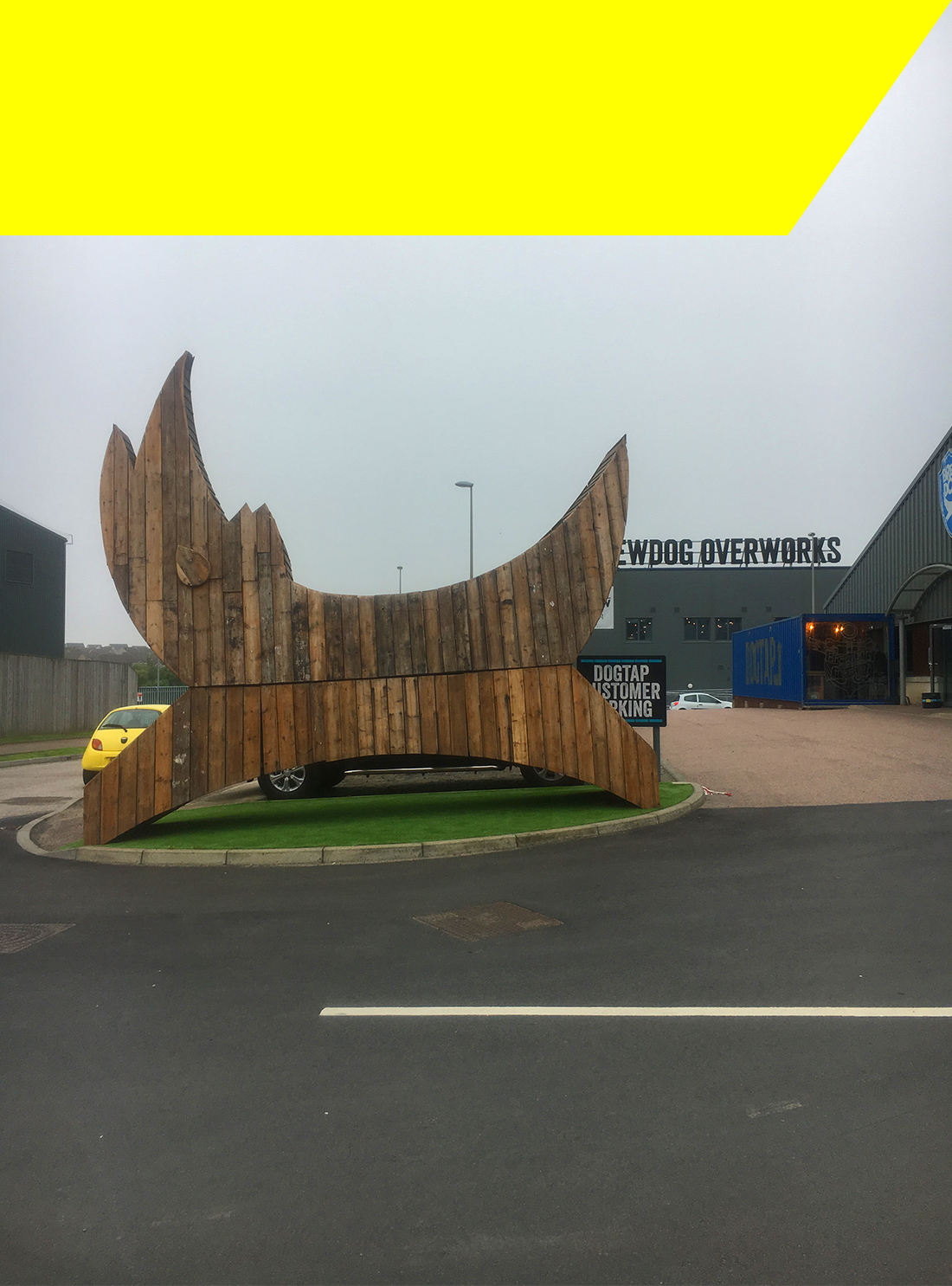 We’ve been lucky enough to work with these guys in the past and are unashamed fans of what they have achieved. Somehow still positioned as craft, BrewDog have experienced meteoric growth—new breweries in the US and plans in place for breweries in Australia and China—that has turned them into a serious global beer player. In the current economic climate, it’s a Scottish business success story we should all be boasting about.

Approaching the brewery from the road outside the sleepy rural town of Ellon, massive brewery tanks tower over a huge complex of buildings that house BrewDog’s worldwide HQ. Inside their thriving office building you could easily be mistaken for thinking you are in the beating heart of a Silicon Valley business, or trendy east London tech giant. Further to the office building there are two taprooms, a merch shop and the soon to be opened experimental brewery Overworks. I’ll be coming straight back when that’s open!

So, next time you’re considering a weekend adventure, stuff Barcelona or New York and get your behouchies up to Aberdeen.