Total simplicity allows space for imagination, especially when it comes to children.

For the past year or so, our resident studio ‘waving’ cat has sat pride of place at the front window—beaming at the school kids that pass by our window each day. With the addition of a tiny red wool hat, she has become a well-known character in the neighbourhood. Kids line up each day to get their ‘waves’ in… and to throw tantrums when they don’t! 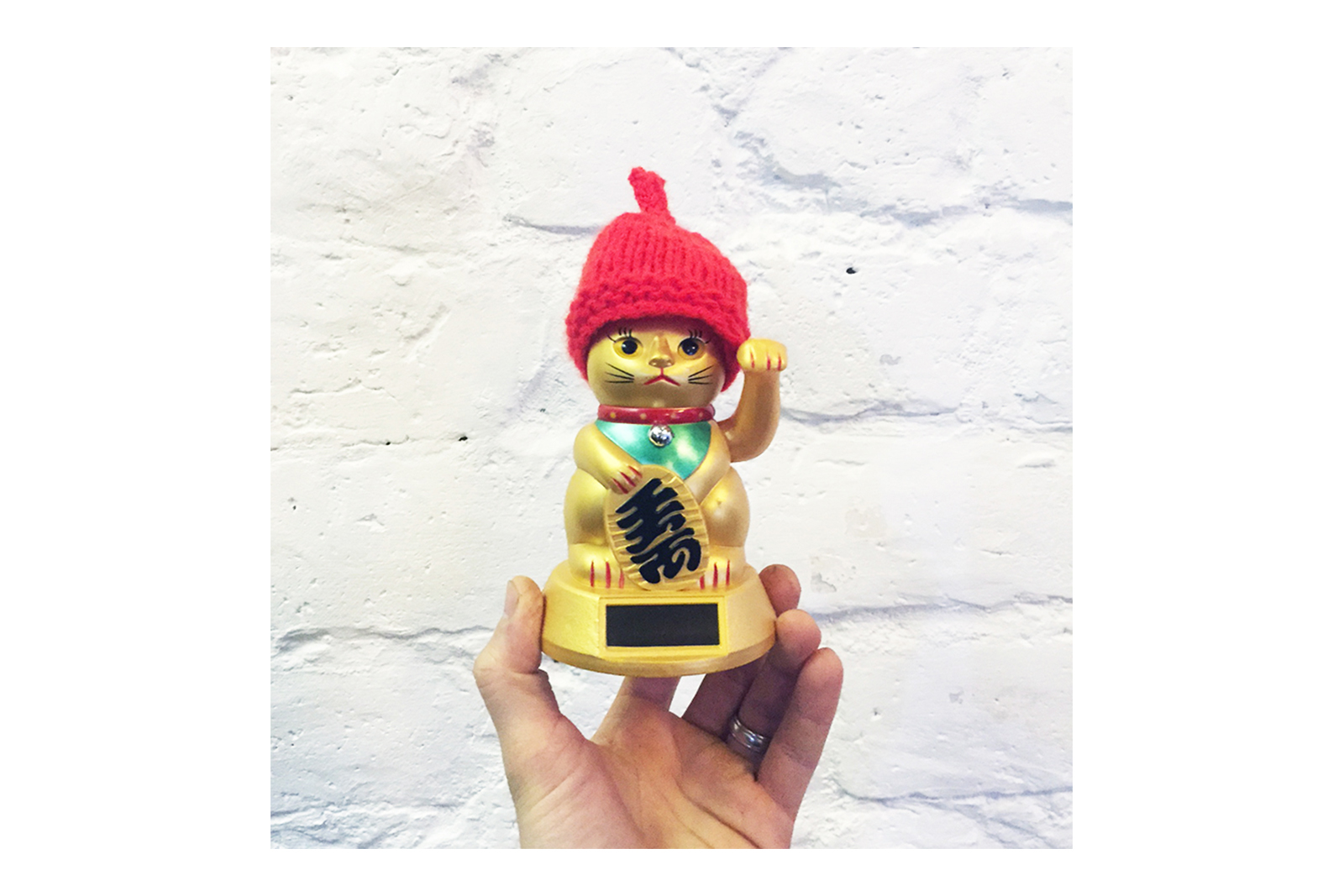 Witnessing this ritual between child and cat captures just how easily something so simple can bring just that little bit of magic to those mini-people. It even inspired our resident ol’ softy Mr. Wallace (a former resident of Japan) to create our little lucky cat in illustrated form. 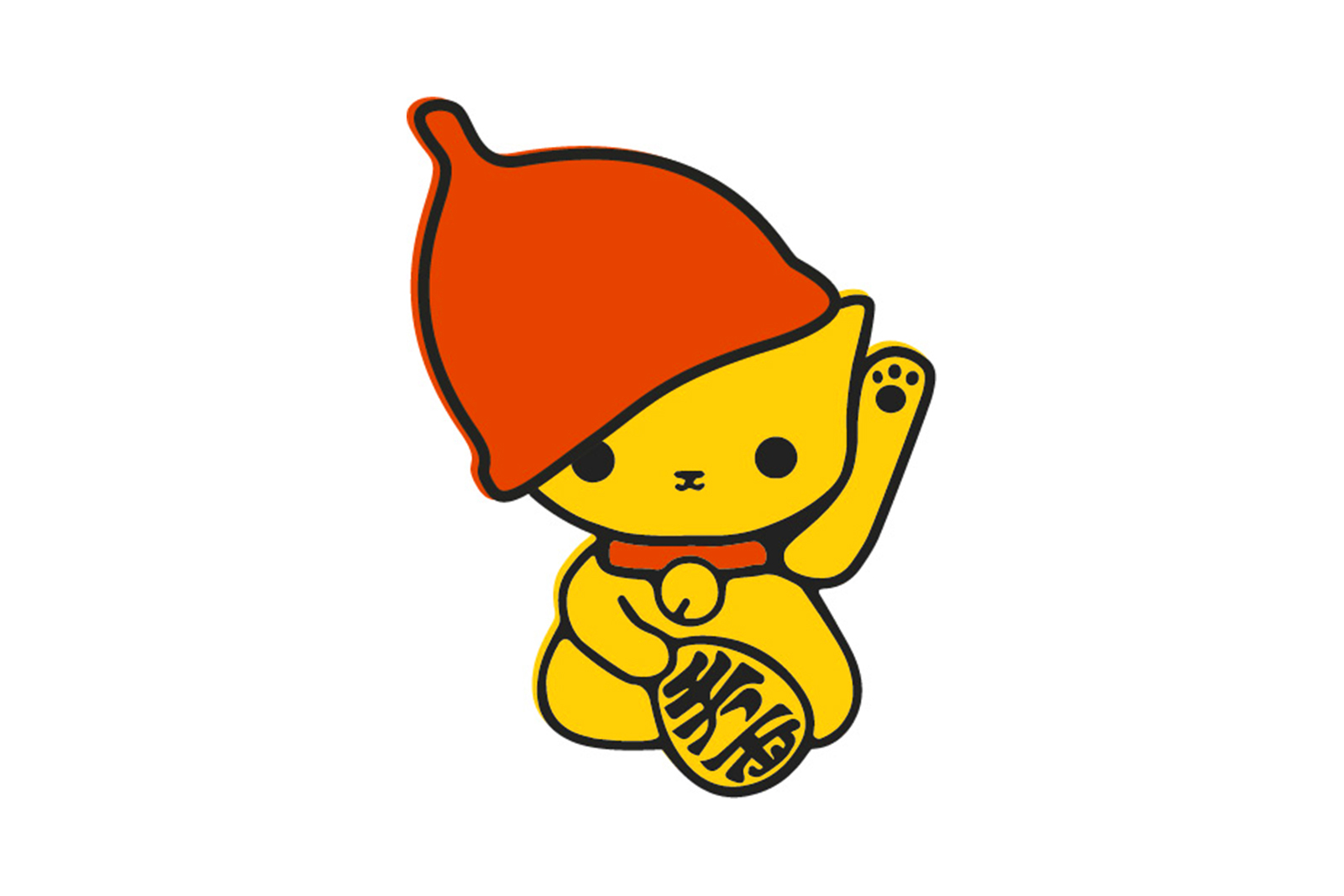 Whether intentional or subconscious, Neil’s adorable drawing brings to mind the illustrious work of Dick Bruna—the creator and author behind the much loved character Miffy—who sadly passed away last month aged 89. Miffy’s genius lay in the intense simplicity of her features and the bright pops of primary colour used to bring her to life. These themes are beautifully reflected in Neil’s own illustration; red and gold being traditionally lucky colours and the large inquisitive eyes referencing the original design of the plastic figurine. 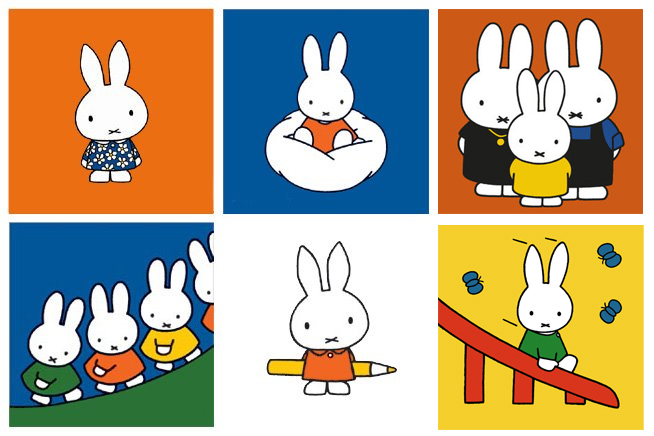 In the spirit of keeping the magic going, we’ve given our wee cat a name: Bōshi, for the signature hat that she wears. Her illustrated self seems to embody a strong sense of character and realism, and the sticker version has certainly captured the attention of local youngsters (a bonus addition to their daily waving, they each now can claim a sticker as a reward).

Stay tuned for more Bōshi adventures, we’ve a feeling there might be a story or two to tell…