What did you do in your free time as a uni student? 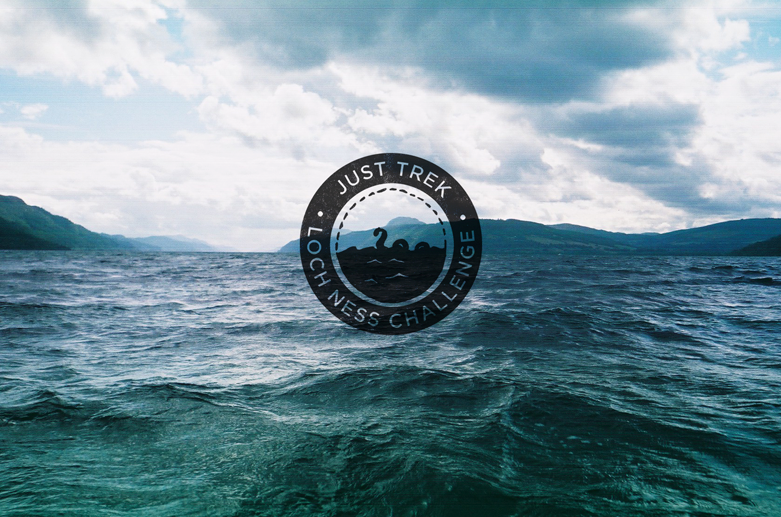 Ted Simpson (brother of O Street’s Tessa) and his pal James, students at Edinburgh and Bristol, take on wild adventures to raise money for charity. Tomorrow, they’ll attempt to break a world record by kayaking the length of Loch Ness in less than 5 hours 19 minutes.

The pair have been featured on ITV and the BBC. Having been referred to as ‘chiseled adventurers’ they are probably good for compliments, though if you’d like to help them raise money to fight Cystic Fibrosis you can donate here. 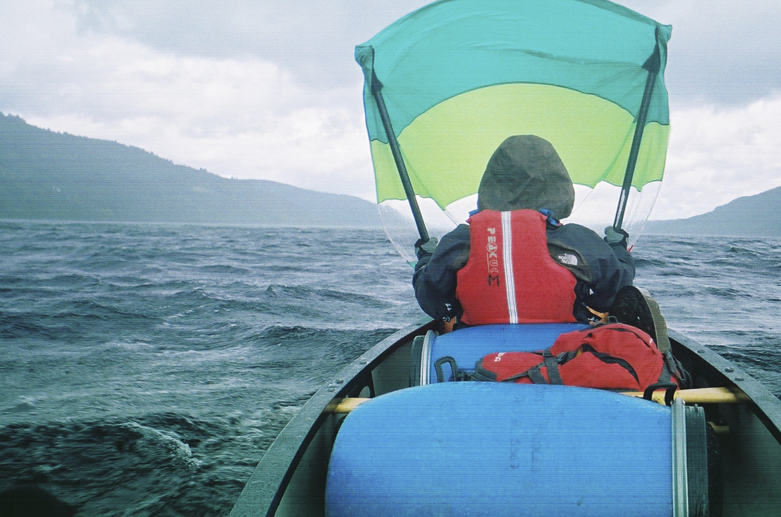 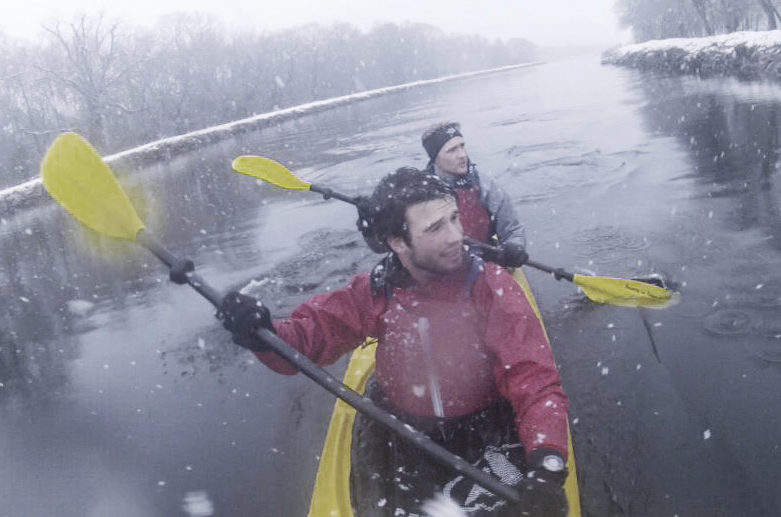 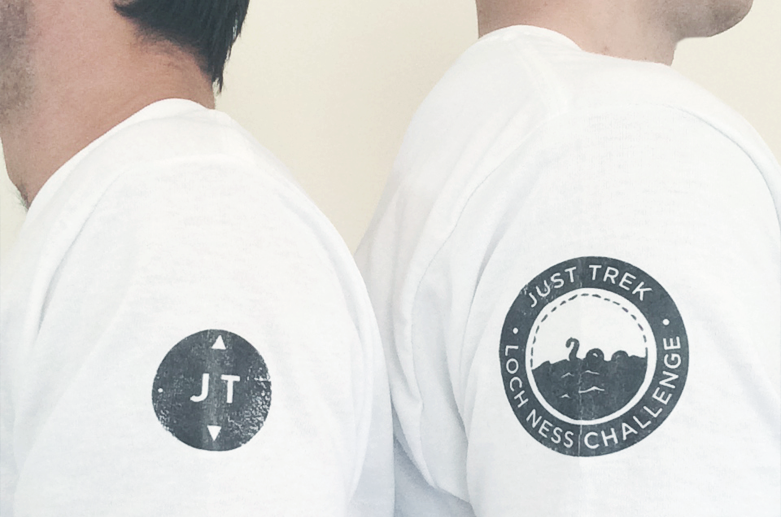 Ted is lucky to have a graphic designer in the family. Row on boys!