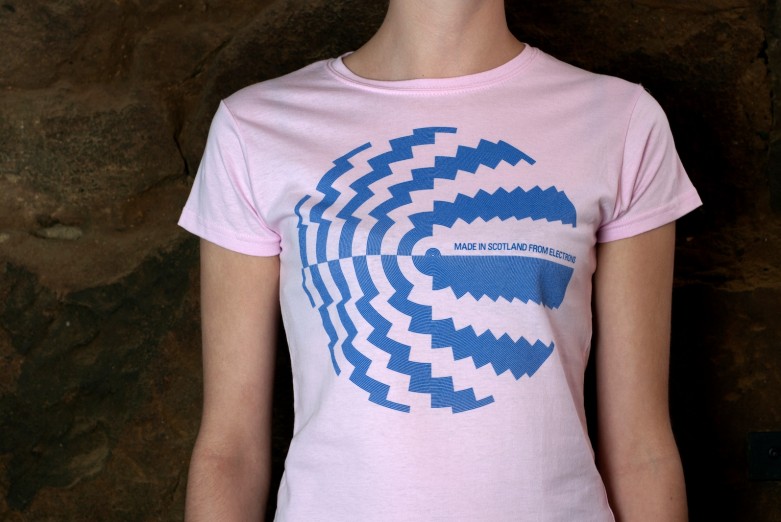 Our geometric t-shirt designs for Kiltr are now available in the shop (check them out here). A little reminder that networks are physical and not just digital.

Kiltr is a scottish social network that has attracted more than 20,000 members to its community since publicly launching its beta test version. As reported here in the Drum, they are now set for a US expansion, connecting those with a Scottish interest all across the globe.

While it seems like a niche concept (Scotland only has a population of 5.2 million), there are an estimated 40 million worldwide who claim Scottish heritage and an estimated 100 million people with a connection to or interest in Scotland.

We’ve found ourselves that it’s particularly good for business, with the drum also pointing out that over 67% of current members are senior executives.

There are two designs, one in cream for the guys and pink for the girls. It’s a limited run of 100 and silk-screen printed on 100% cotton. At the moment we’re throwing in free postage & packaging to the UK to boot… 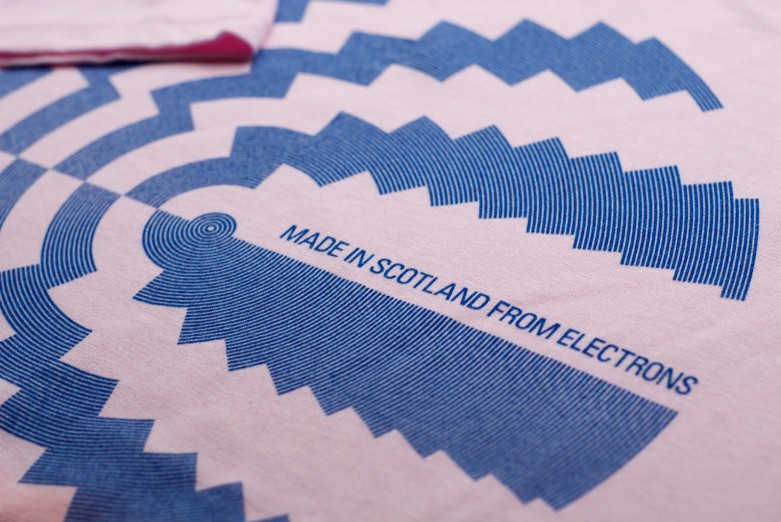 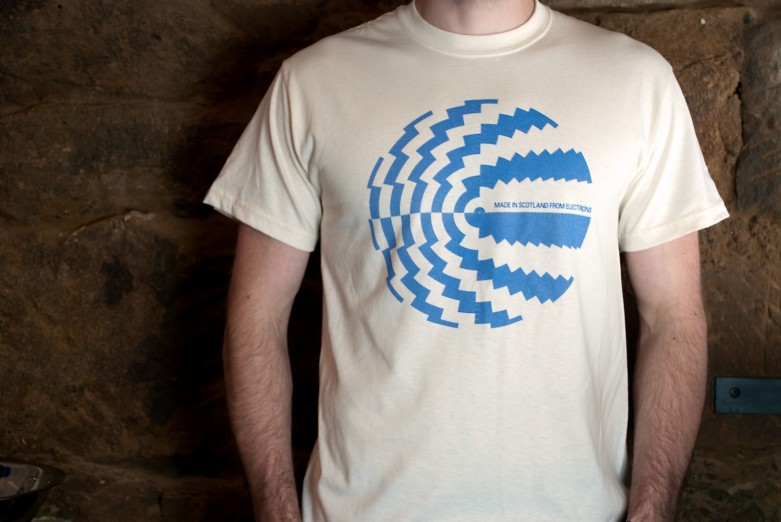 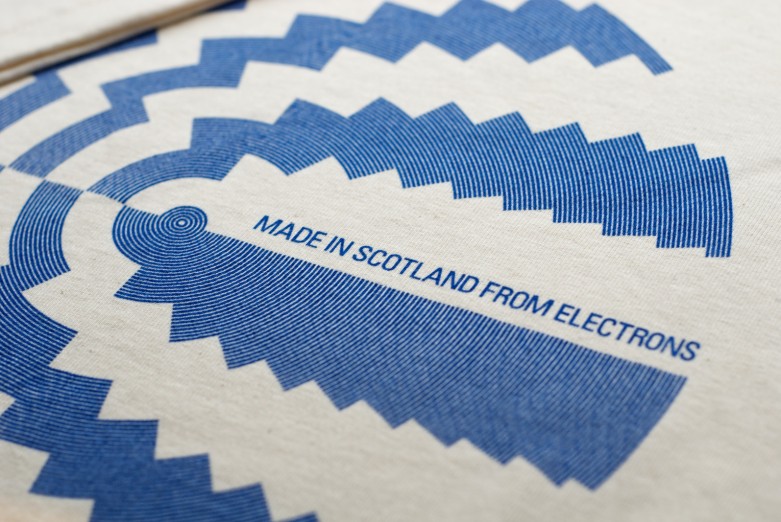 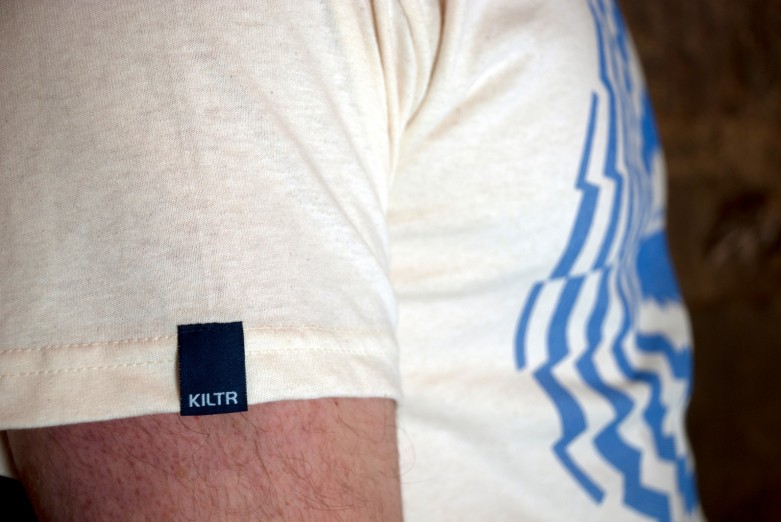