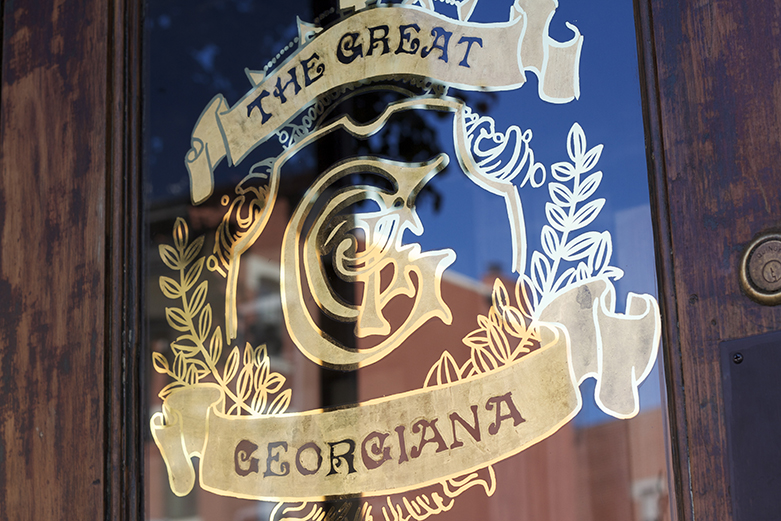 After a recent trip to New York, to see the work O Street did for The Great Georgiana in Brooklyn, I have been thinking a lot about the many ways we are influenced as designers.

Looking around at the design on display in New York I noticed a visible difference between the work on display in O Street’s home towns of Glasgow and London. The packaging, shop signs and billboards feel different than back home.

There are some great exemplars, like the wonderful theatre brand created by Pentagram New York for Public Theater (pictured), and there is also a lot of work that just looks a bit odd. The faces and figures used in signs like this intercom on the subway look like characters from Sesame Street (Otto Aicher will be turning in his grave). 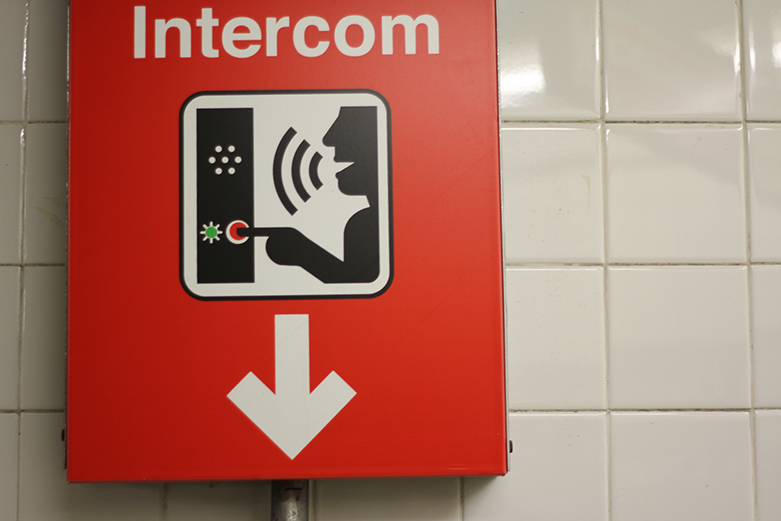 In this modern era us designers all seem to read the same books and we all tap into the same design blogs and TV programs, so what influences make the work in New York different than the work in say Edinburgh or Manchester?

I had the pleasure of meeting Charlie Hill from Red Associates during my stay. Hearing about their re-invention of the design process was truly enlightening: Understanding user needs beyond conventional statistics and research, in the context of real life and real people. Maybe to understand the influences in New York I had to behave more like a real New Yorker?

So I tore myself away from the standard designer tourist trail in New York and tried to experience what real people living in New York experienced. I didn’t make it to MoMA or the Whitney. I didn’t see the Statue of Liberty or the Empire State building, but I did: 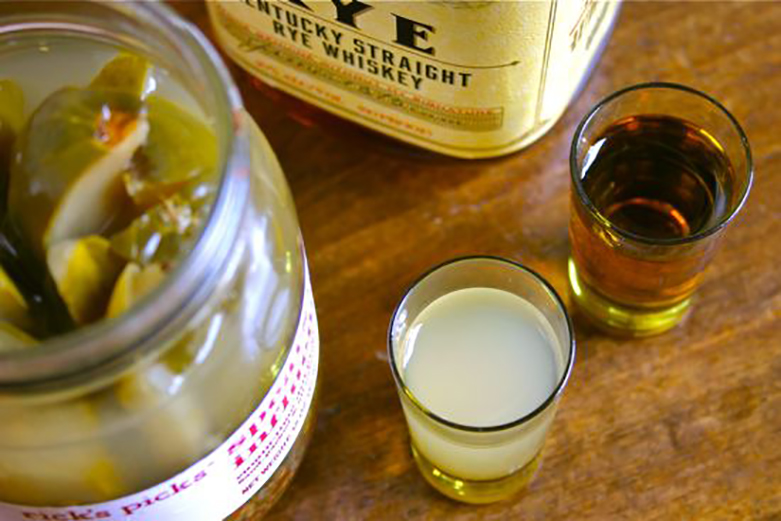 …sample the delights of a new cocktail called the Pickle-back;

…saw surfboards for sale on the street in Fort Greene; 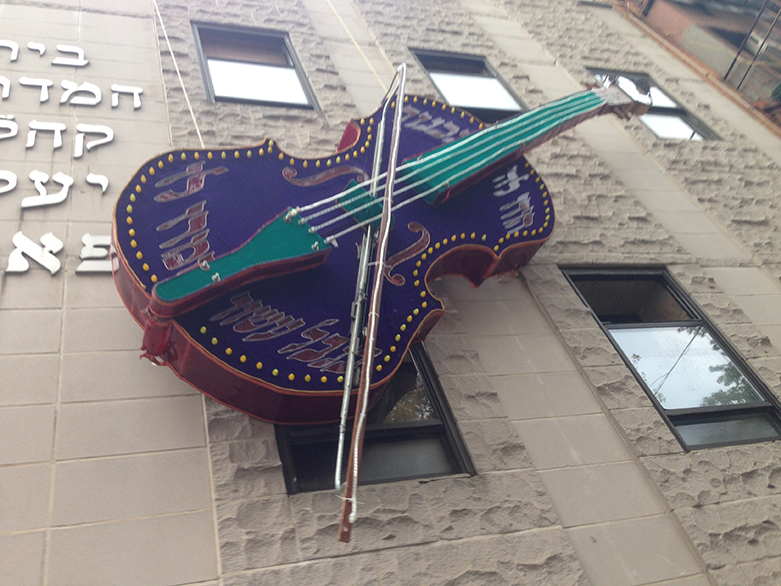 …walked through East Williamsburg on the Shabbat; 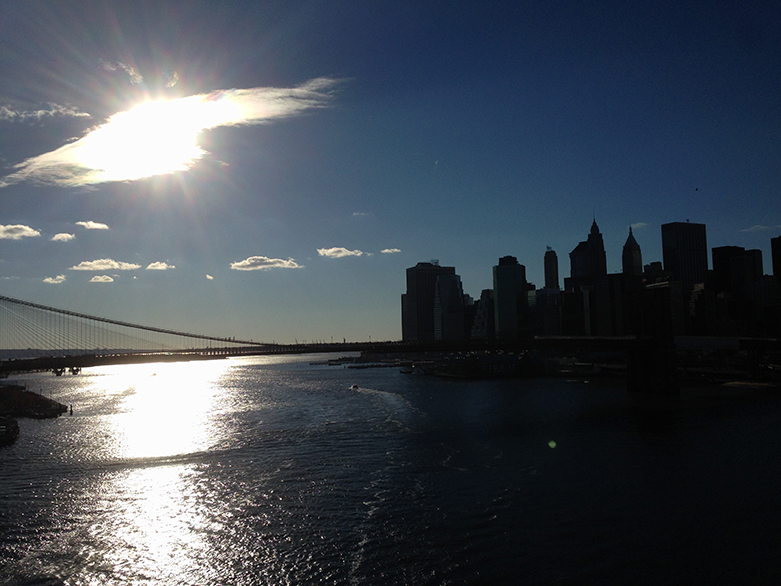 …crossed the Manhatten bridge at sunset;

…clocked street art and graffiti all over town (my iPhone’s full!); 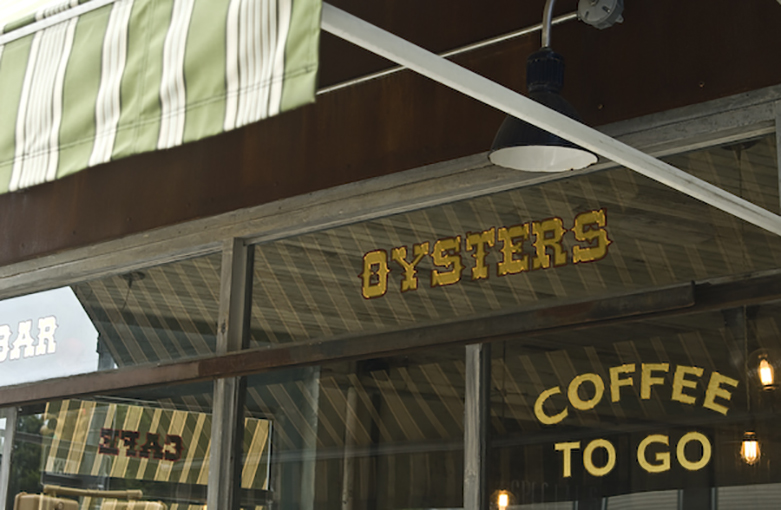 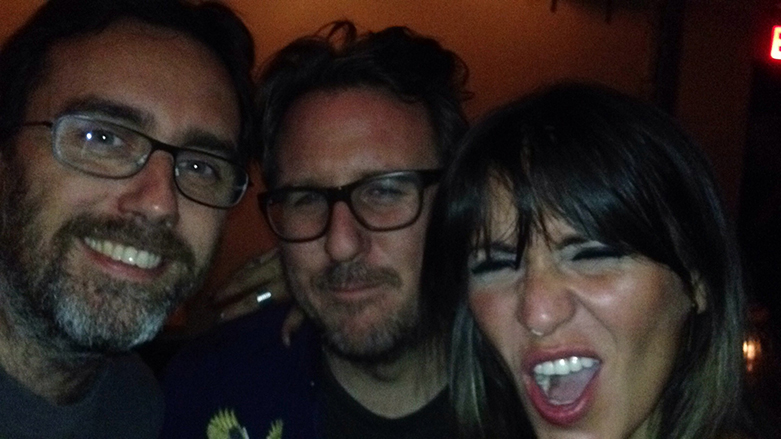 …and stayed up way past my bedtime laughing, drinking and dancing with old and new friends.

Do I understand how designers are inspired in New York? I don’t know, I am hoping the effect is subliminal. One thing that’s sure however, I’m still hungover. I think I’ll stop drinking for the rest of the month.