Last year we treated you to tracks, and this year it’s albums. Being designers and music geeks, we felt a good way to recap our year would be to each pick a favourite album of 2018 and illustrate a cover for it. Have a listen to the top songs from each album on this neat playlist we made here. 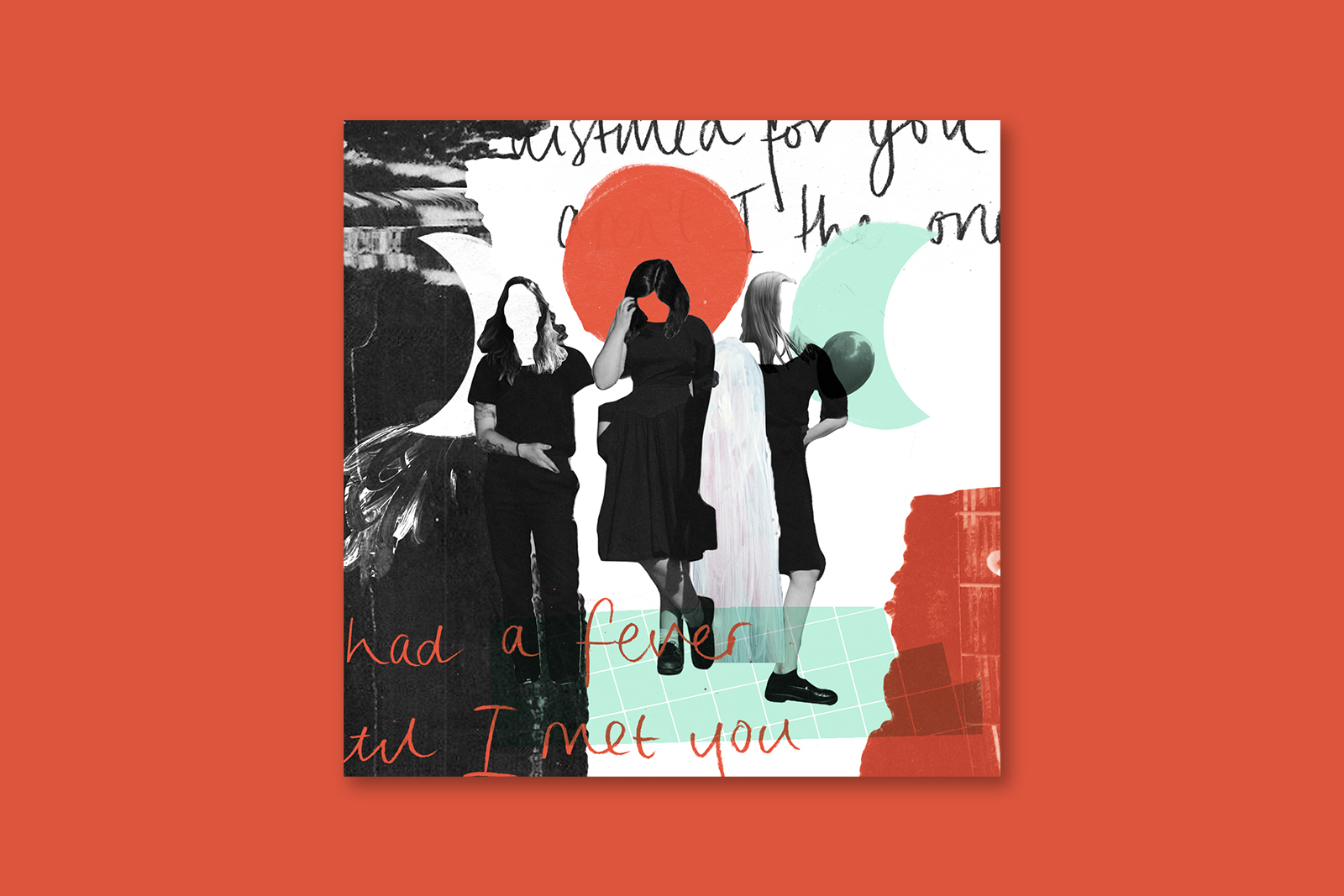 I could listen to these three extraordinary artists together on repeat all day, and the studio will testify I do often try to do so. Lucy Dacas, Julien Baker and Phoebe Bridgers blend their individual dreamy melodies and mournful songwriting in this disarming self-titled first album. They each bring a bit of themselves to the EP—you can get a feel for the driver behind each song as you listen—but their collaborative voices and styles work so well together to create something new. Something that is truly beautiful to listen to.
–Tessa 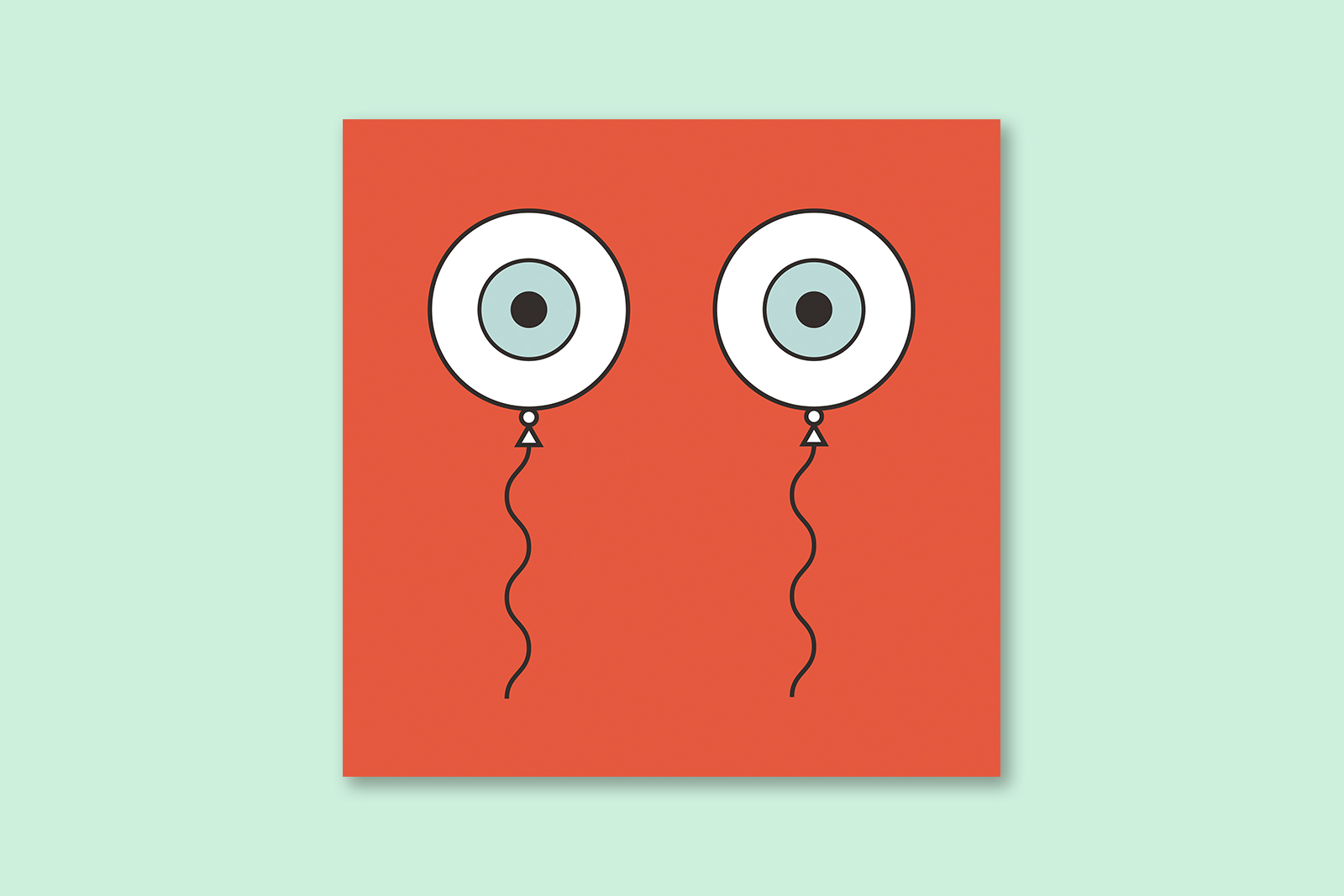 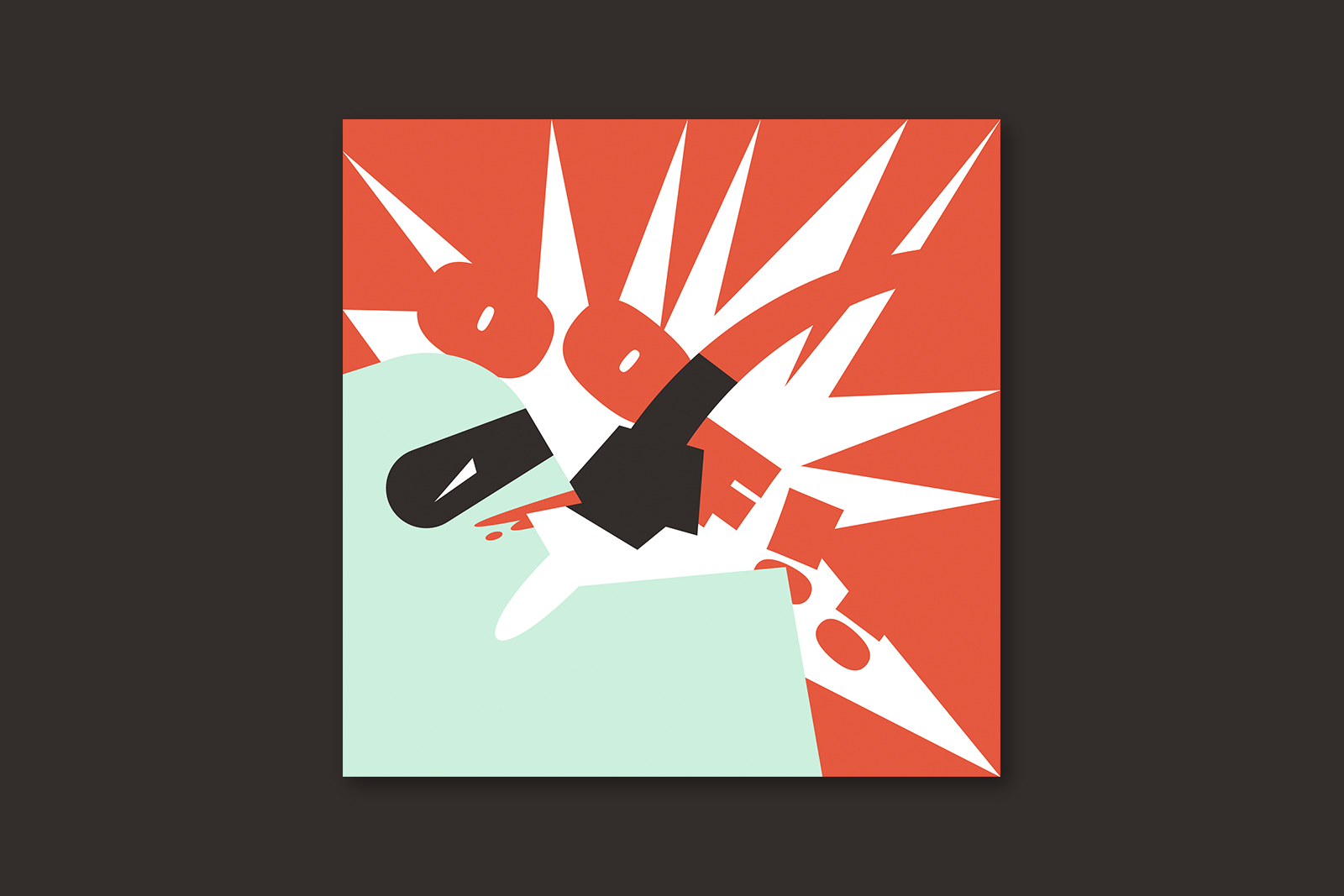 I have a confession to make: I don’t really listen to albums as albums anymore. Especially not current releases. Not through any hip effort, it’s just that I kneel before the Almighty Algorithm when it comes to discovering music these days. However, I am more intentionally selective in watching films, and the Incredibles 2 was such a big deal for me that it has straddled multiple genres for being my biggest release of the year. That said, the music is a huge part of what makes it so nostalgic. It’s like if James Bond knew how to have fun, and also played alto sax. P.S. I condemn any & all acapella covers that may be hanging about at the bottom of the album.
– Jonny 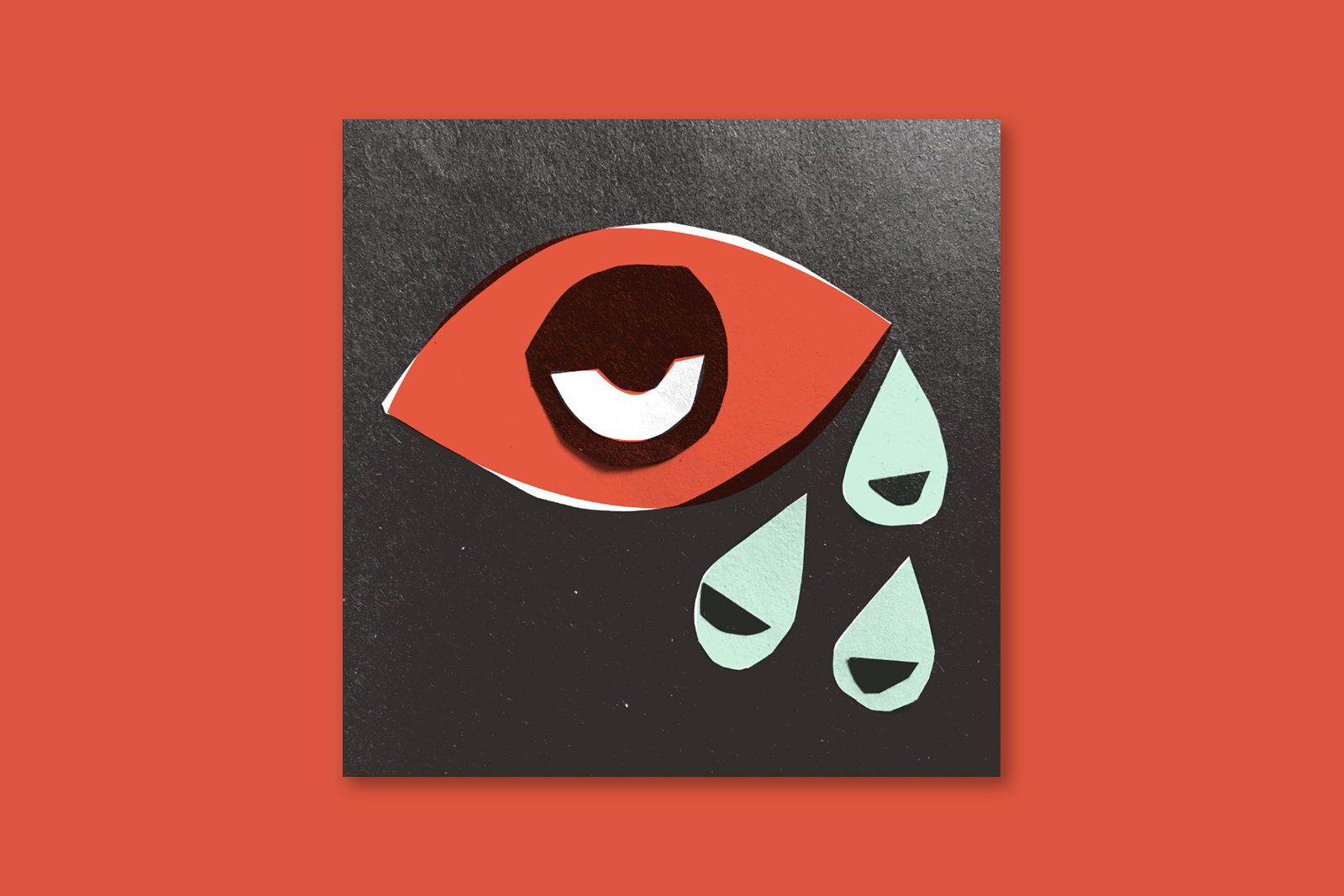 Some of my favourite music is more than just good tunes, but a trigger that reminds me of a time or a place. This one reminds me of a great few weeks I had in Denver at the end of the summer in 2018. Especially consuming sour beers and chicken wings with my very good friend Hercules Campbell, while discovering this band playing at the bar. (Bonus points for the band having the album on audio cassette on their merch table)
– David 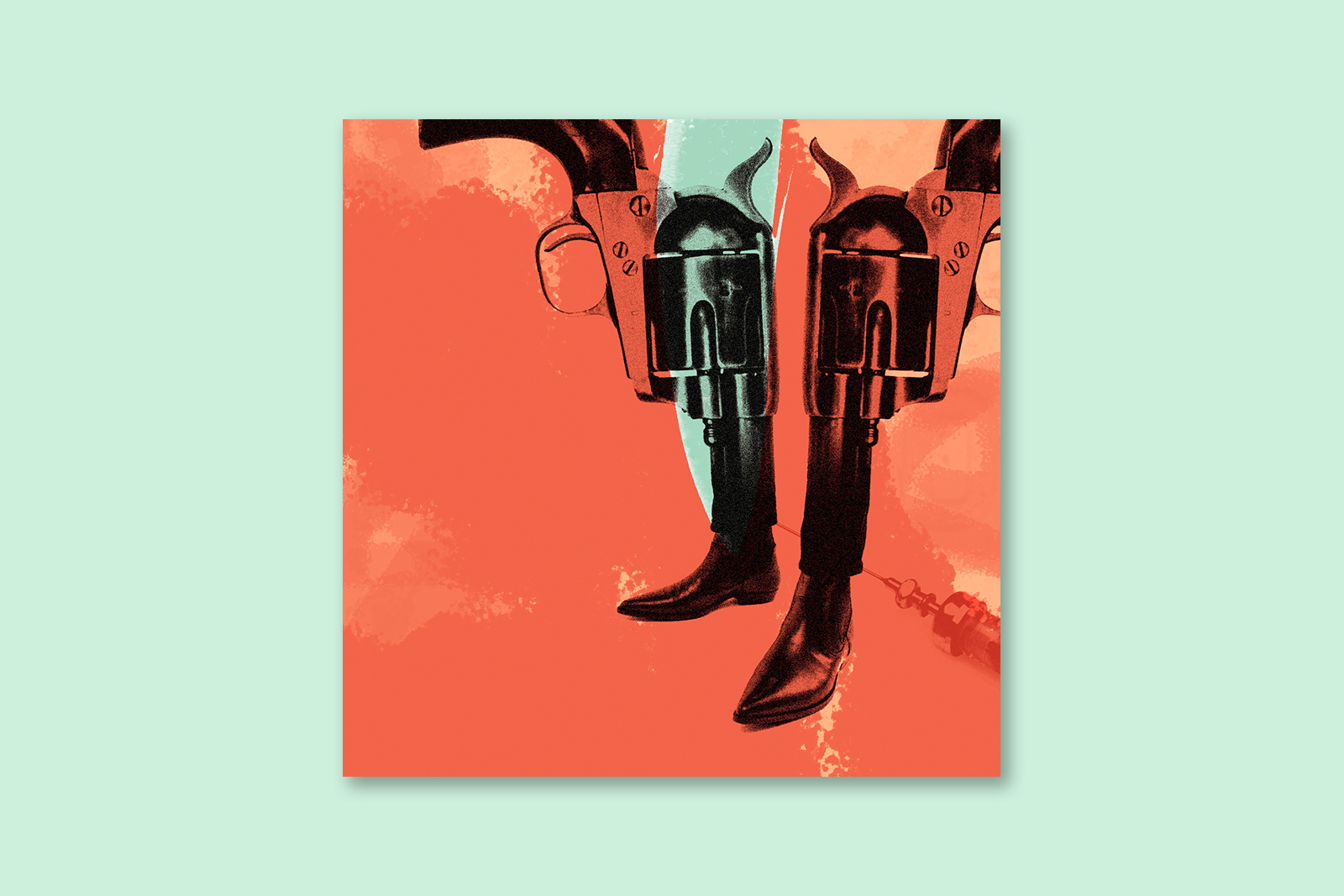 Peter Perrett , How The West Was Won

I’ve always loved the Only Ones, even when everybody said they weren’t cool and they weren’t punk and they weren’t blah, blah, this or that. To me, they were off-beat contrary and catchy as hell and that was good enough. Frontman Peter Perrett just had something going, like he was on his own louche South London planet rock. And he was funny with nice hair too. Thus I noted the Only Ones untimely demise and his subsequent demon struggle of a solo career with some sadness. So listening to 6Music, his deadpan raucous toe-tapping gem of a comeback after all this time was kinda special. It’s the record I thought I’d never hear… and I’m not the only one.
– Neil

Do you remember the first time you put on Jon Hopkins’ Singularity really loud, laid down on your IKEA rug of choice and experienced a head-exploding-body-melting-into-the-floor union with the whole cosmos? No? What are you waiting for?
– Josh