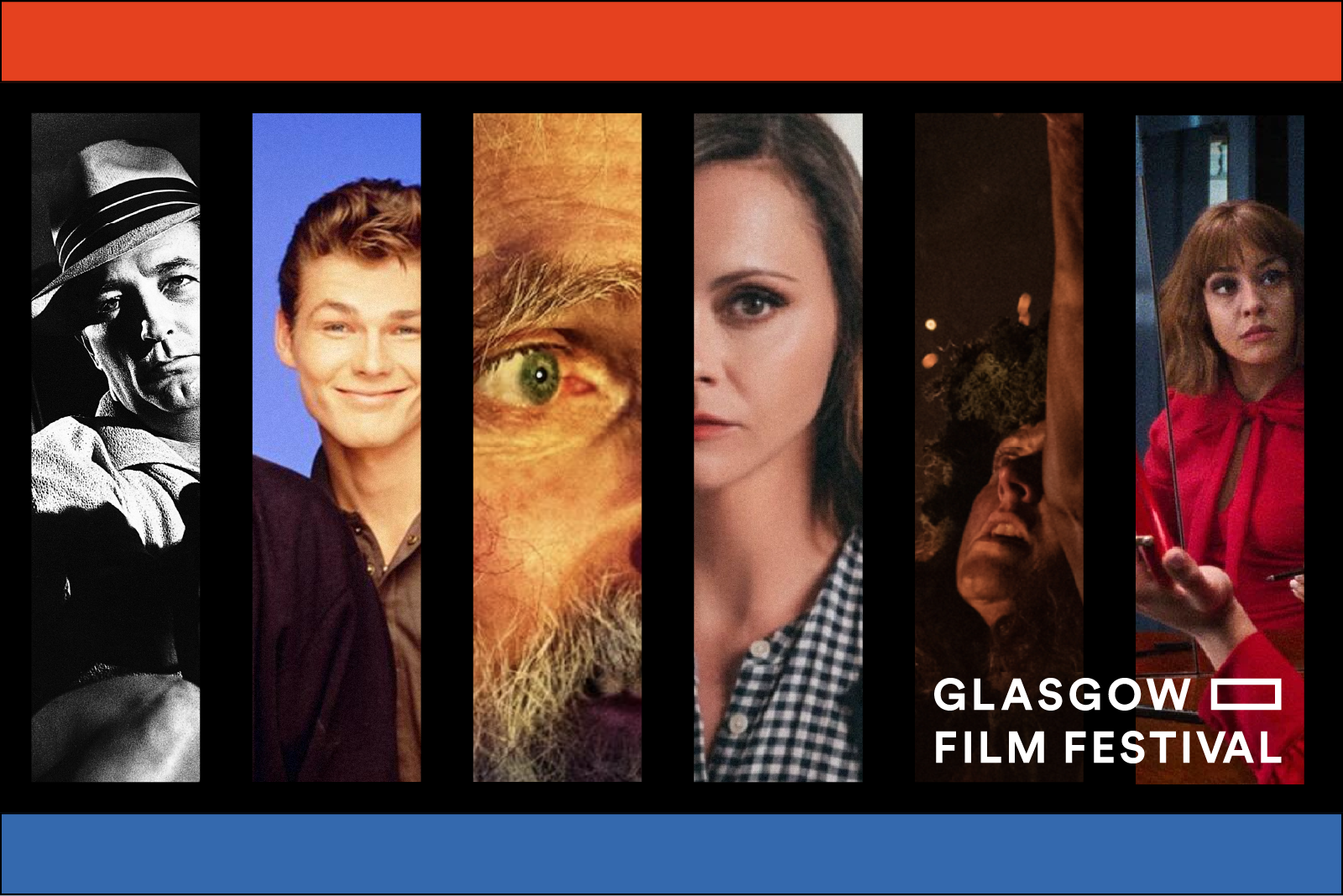 Glasgow Film Festival opened last week! To celebrate the opening of our favourite film fest, we’ve combed the listings and each chosen a top film pick.

Made in the year I was born, I didn’t get see Cape Fear until an arthouse screening in my late teens almost 20 years later. 40 years on, it has stayed with me. The oppressive fusion of criminal cool with intrinsic nastiness is utterly disturbing. I still find myself wondering how Universal were talked into making such a difficult and ground-breaking piece. Down in no small part to the star-power of Peck and Mitchum who were determined to play the lead roles of good and off-kilter evil with absolute conviction. It’s no surprise the censors demanded numerous cuts before they would even grant it an X certificate. It’s one of those films that leaves a mark. Directors such as Nick Roeg and have referenced it and Scorsese directed the 1991 remake. However, in context of the time it was made, the original just simmers with so much unusual menace that you won’t forget it either.

I remember first seeing a-ha’s Take on Me video on Top of the Pops and being amazed. It was totally unique: clever, cinematic, grungy and fun. I should add, I grew up to like much cooler, edgier music (ahem…) and only wore leather strap bracelets that summer. All the same, I’ve picked this movie as my highlight for the walk down memory lane and a chance to tumble into that pencil sketch world one more time!

It’s got to be The Hermit of Treig. Purely because of my fascination of the freedom of wilderness contrasted with the reality of a lonely life off-grid. Sign me up. This is sure to be emotional journey of exploring that balance between independence and isolation, at two very extreme ends of the spectrum.

My GFF pick is (drumroll) … Monstrous. There’s been a bit of a reinvention of Monster horror in recent years, rather than being a tool for punching down (think of the stigmatisation of the mentally ill as serial killers or ‘demonic’ figures, a la Jason Vorhees etc.), directors (example: Jennifer Kent of Babadook) have used the genre to reveal deeper, more insidious forms of trauma and terror that haunt the everyday experiences of marginalised people. A real, pervasive threat, as opposed to an aberrant, fantastical unlikelihood. Monstrous looks to continue on in that vein. Very anxious to be anxiously watching this one!

Does everyone really deserve redemption? Or are some people simply evil? Mandrake is a thrilling, demonic tale featuring witchcraft and heavy violence. I got so excited about this film I bought a ticket immediately! As someone who prefers to go into a film knowing as little as possible, I have no idea what to expect – maybe some strange mix between The Witch and Silence of the Lambs, or maybe something a little darker… I can’t wait.