To kick things off, O Street helped art direct a video and photoshoot at the Everyman Cinema bar in London’s West End.  Working with photographer Ted Mendez and long-term O Street collaborators Pretend Lovers, we captured the chocolate, film, and cocktail pairings and some atmospheric footage of the space. All surrounded by the most chocolate we’d ever seen in one place. 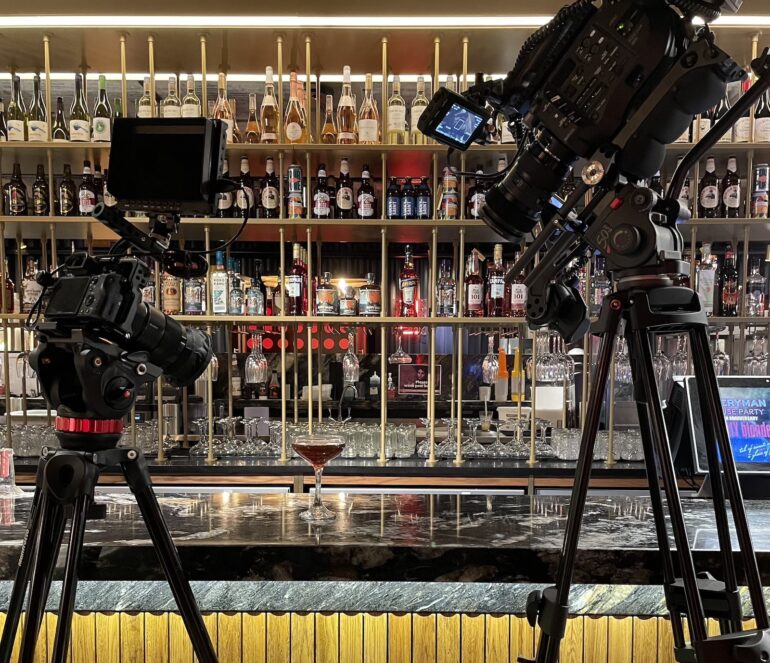 We then developed a series of short videos optimised for social media and the big screen. We had the joy of working with composer Finlay Mowat to create a film-inspired soundtrack for the main clip, as well as  the iconic Pearl and Dean ‘Asteroid’ theme (which we were scatting along to  all week). 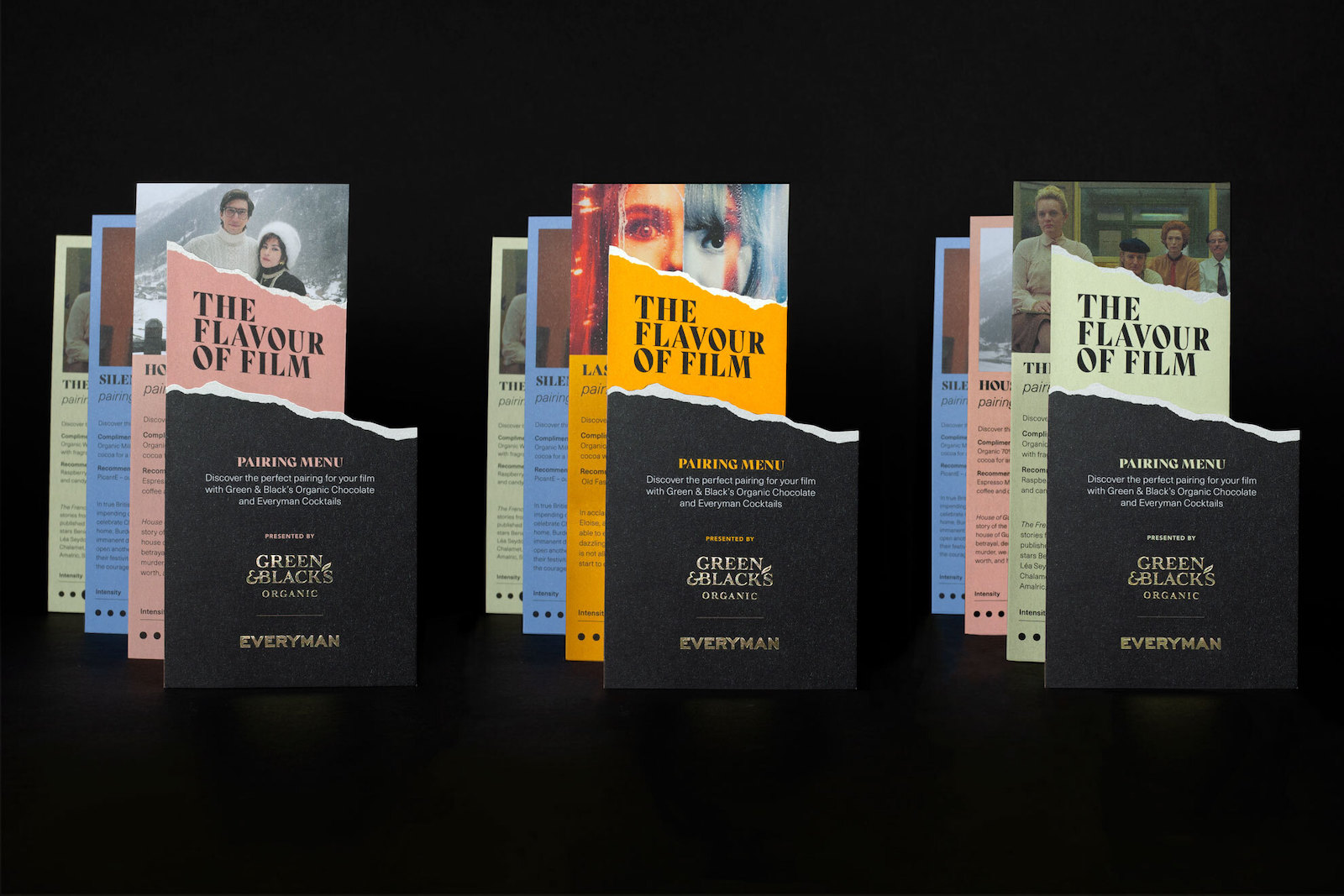 A ‘Pairing Menu’ was developed to show off the chocolate and cocktail pairings for each film. Inspired by a torn open chocolate wrapper, the menus were a playful concertina format, with teasing content set behind a die cut front cover. 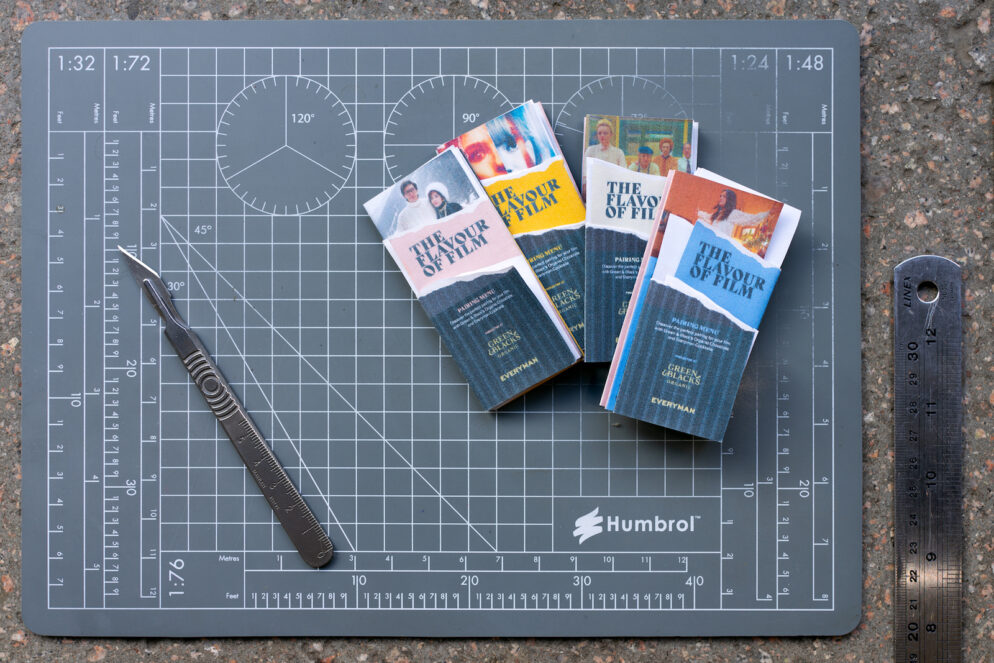 To present the menus, we commissioned the talented furniture makers Made by Hame to create layered display units, with etched ‘The Flavour of Film’ partnership branding and a gold leaf edge. 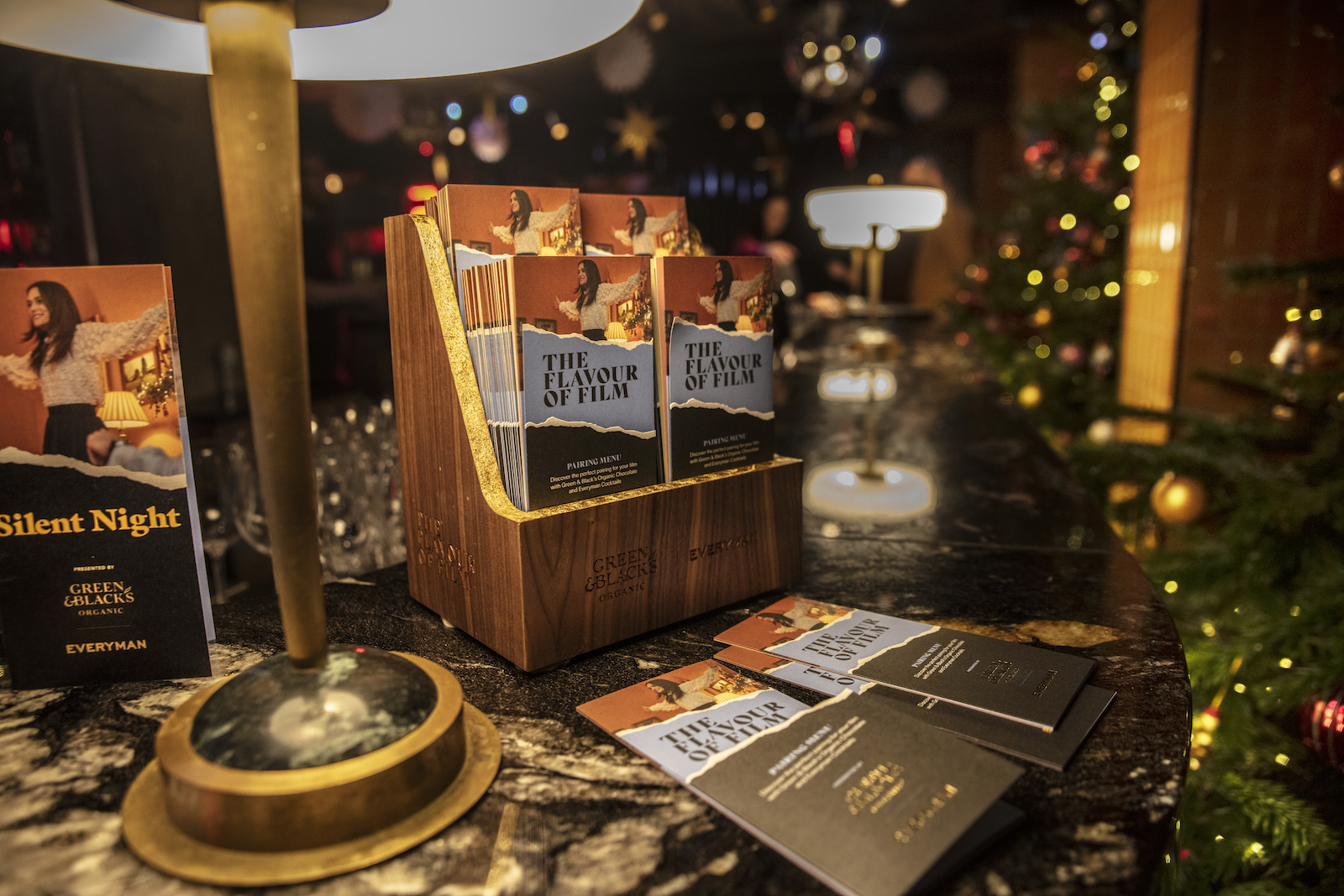 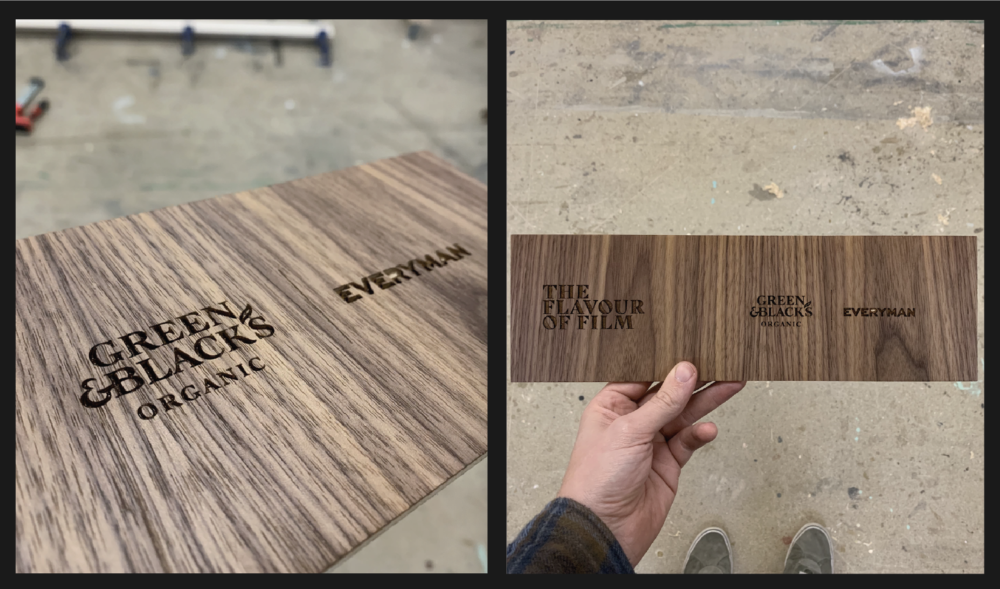 We also created a range of online adverts.  All told, the campaign was a huge success, with a 35 million+ reach via on-screen, digital, social media, and print.

“O Street did a great job bringing our vision to life. There were a lot of moving parts with this project, but they stayed on top of everything and made some excellent assets and short films that really fuelled the campaign’s success. Thanks everyone!” 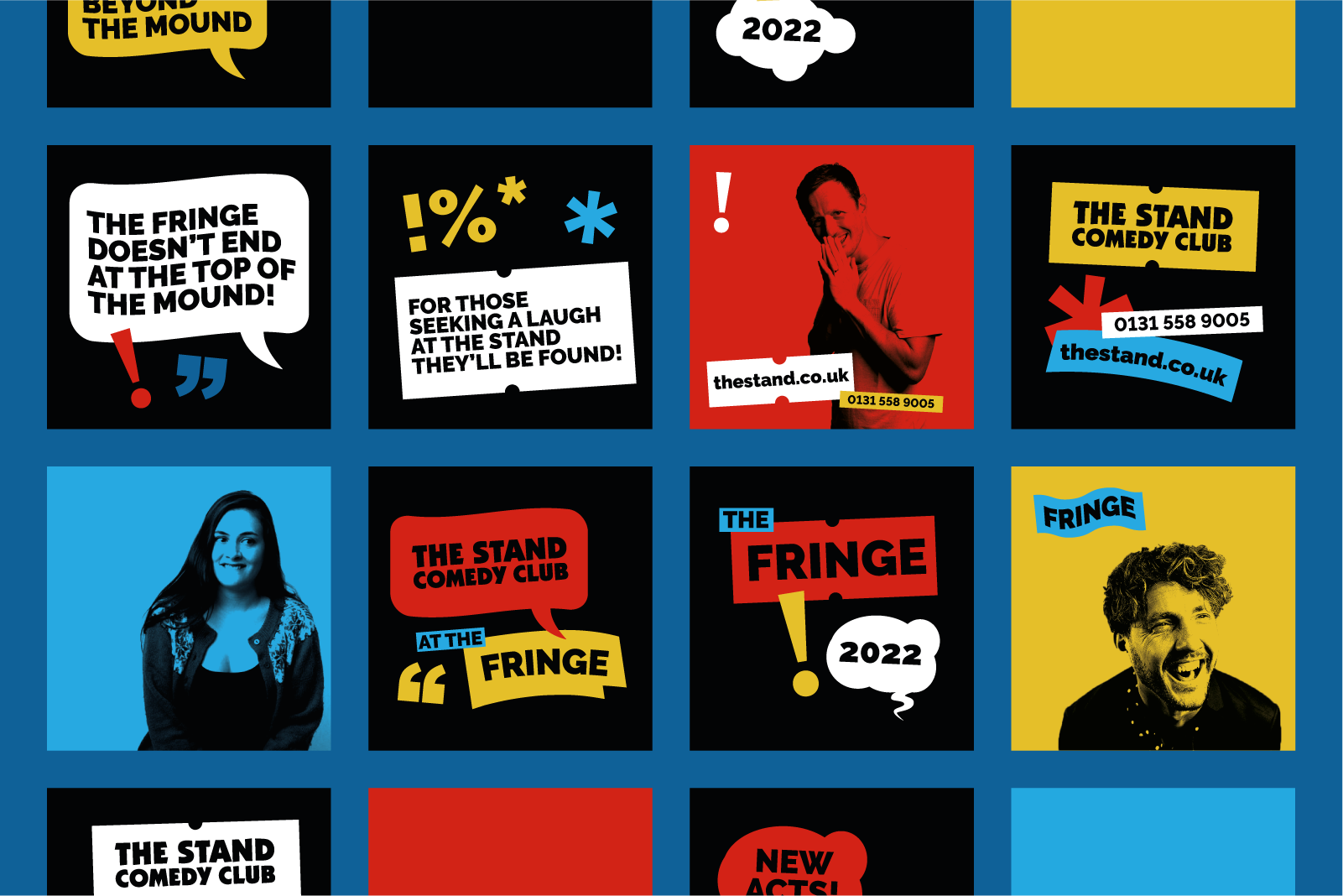