Since 1976, Spitalfields Music has been bringing together world class artists and local people in one of the most unusual and creative corners of London. 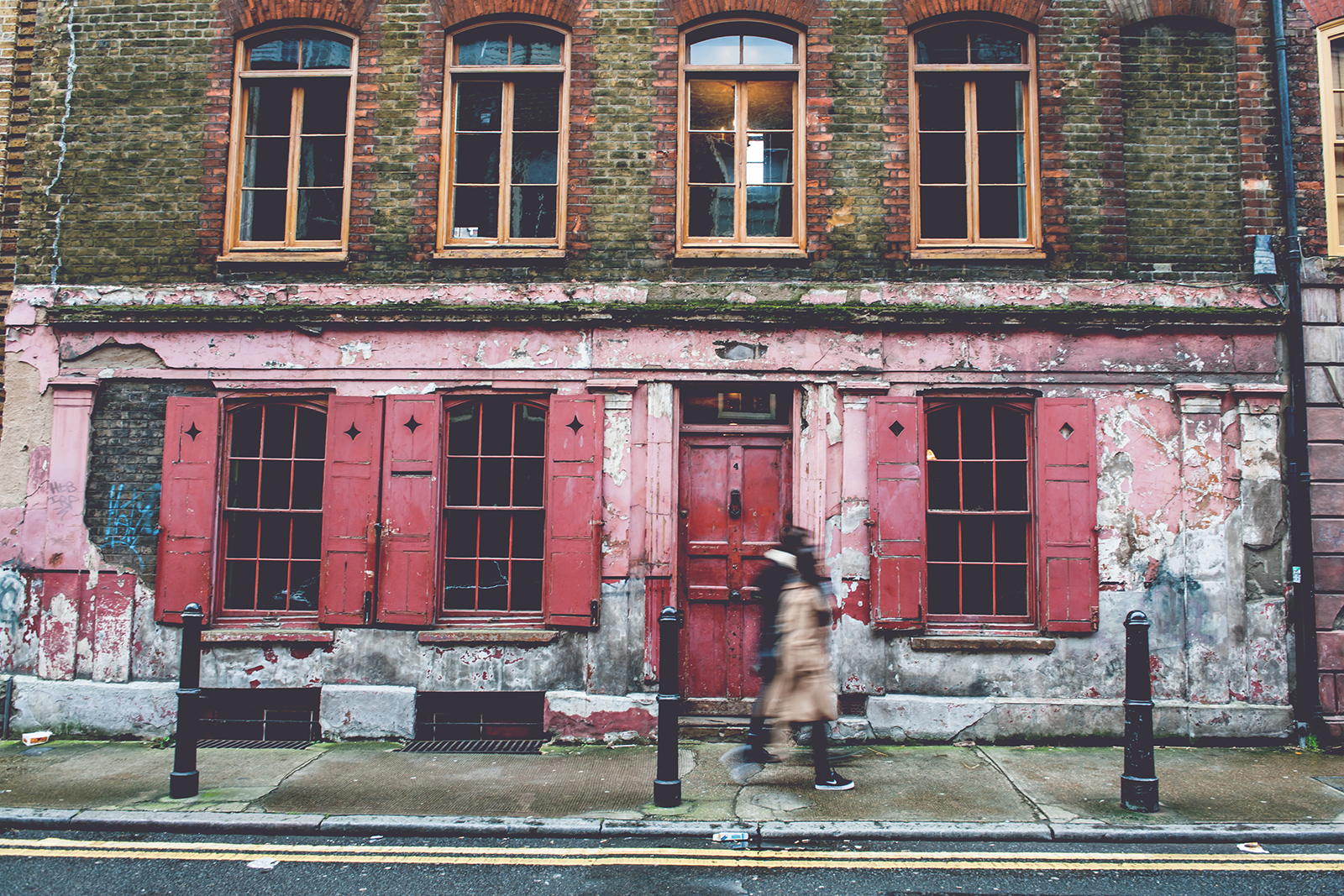 With 2017 comes an exciting new vision for the festival:

“Each event, each evening, will be a festival in its own right. No programme will be presented by just one ensemble or soloist, but by a gathering of different artists and line-ups, exploring musical worlds and ideas in a myriad of ways.”

To make it happen, Spitalfields Music teamed up with O Street to create a new identity.

How did we do it? We took to the chopping block, eliminating all brand collateral save for a cleaned-up type marque. Newfound simplicity allowed us to then craft alternate versions when something more dynamic is required. The eclectic style of the festival is expressed with handwritten flourishes and musical notations. 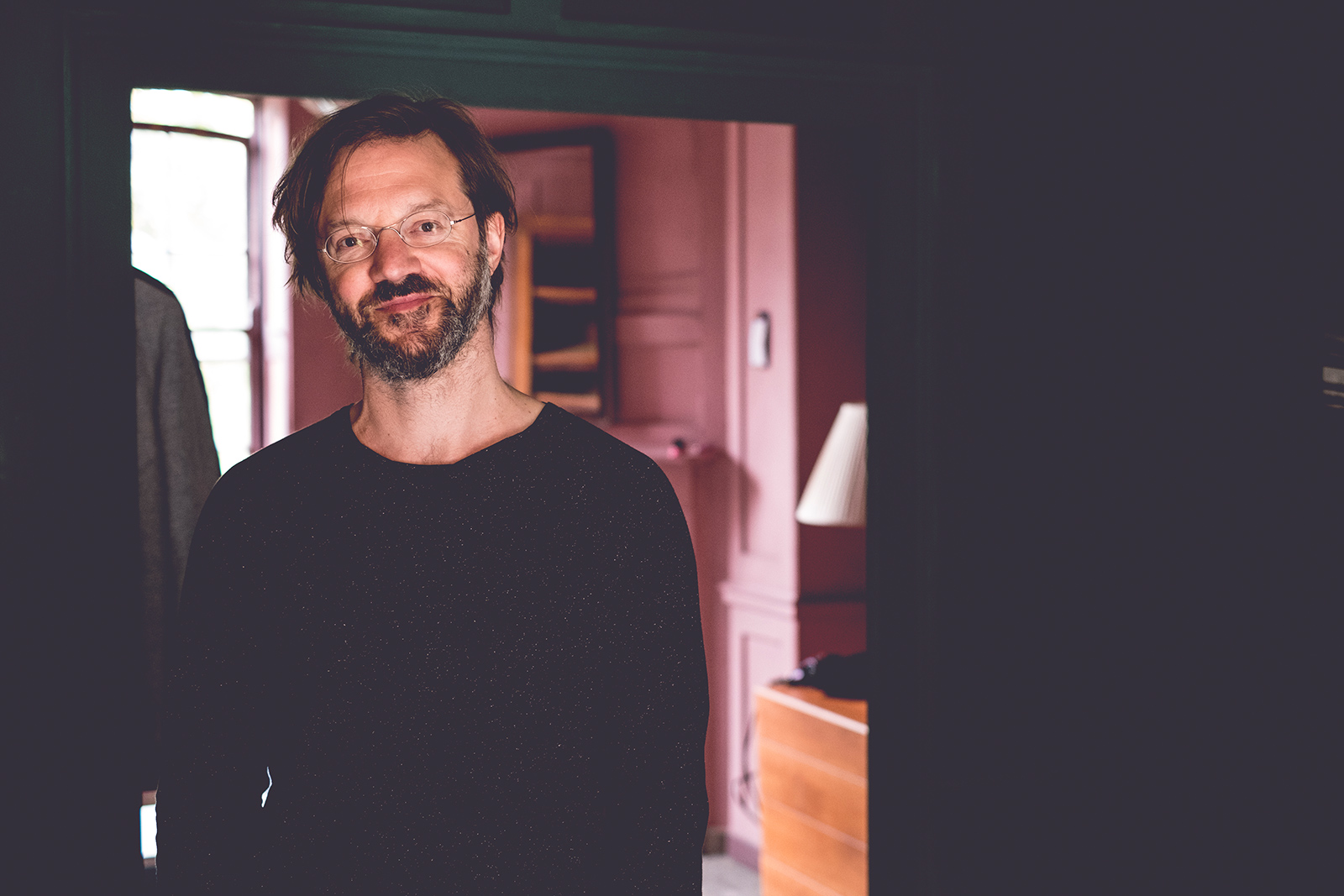 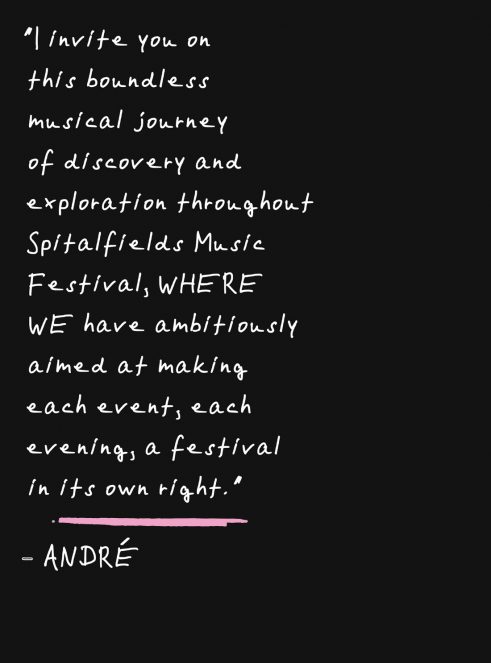 This year Spitalfields Music invited André de Ridder to curate the festival. He is known as a pioneering musician, conductor and curator whose work connects people and musical ideas beyond genre boundaries.

André has worked with Damon Albarn, orchestrating and conducting the Gorillaz’ Plastic Beach; Max Richer (Conductor on Recomposition of Vivaldi’s The Four Seasons); and in 2013 he conducted the sound track of Kubrick’s 2001: A Space Odyssey at the Sydney Opera House. 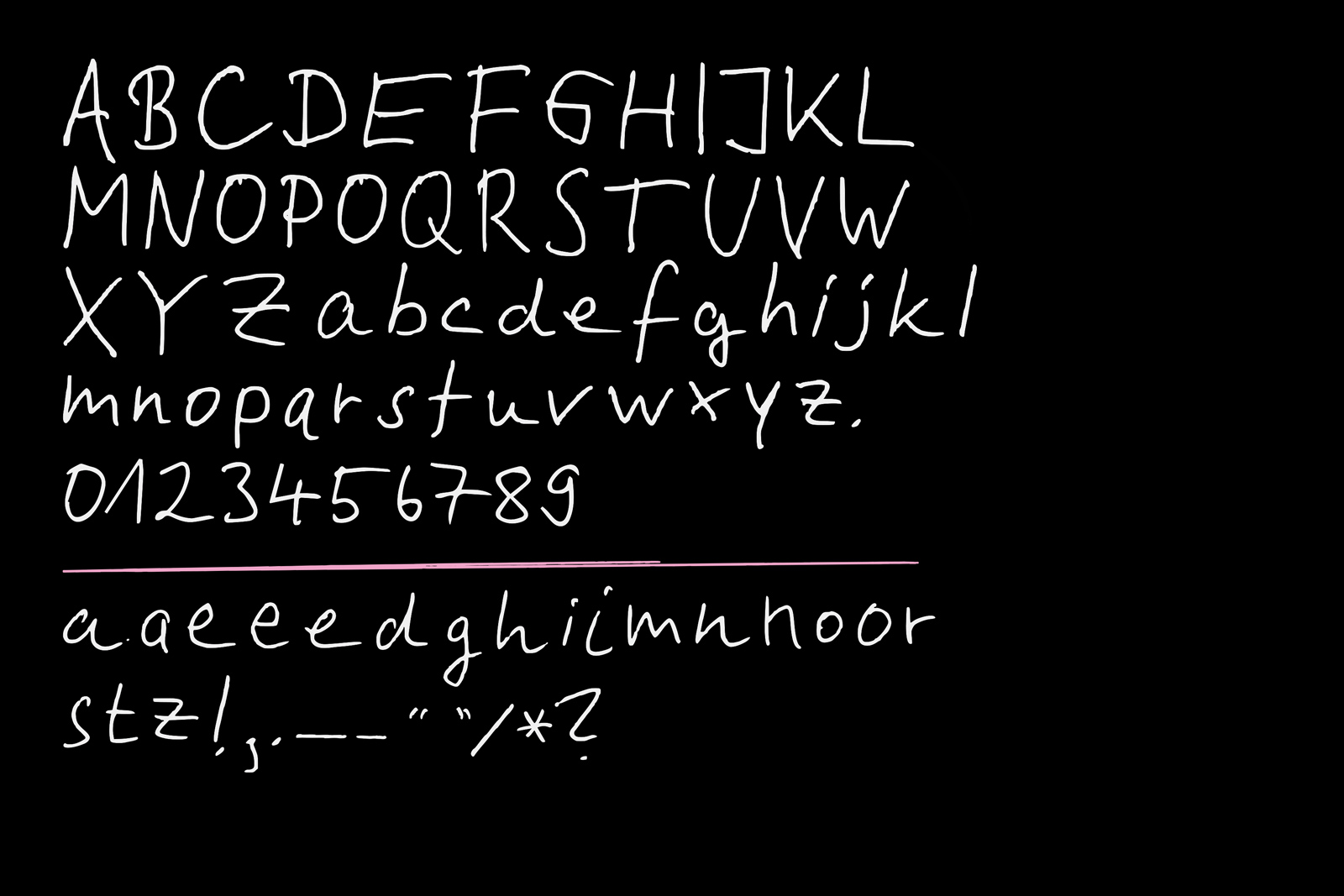 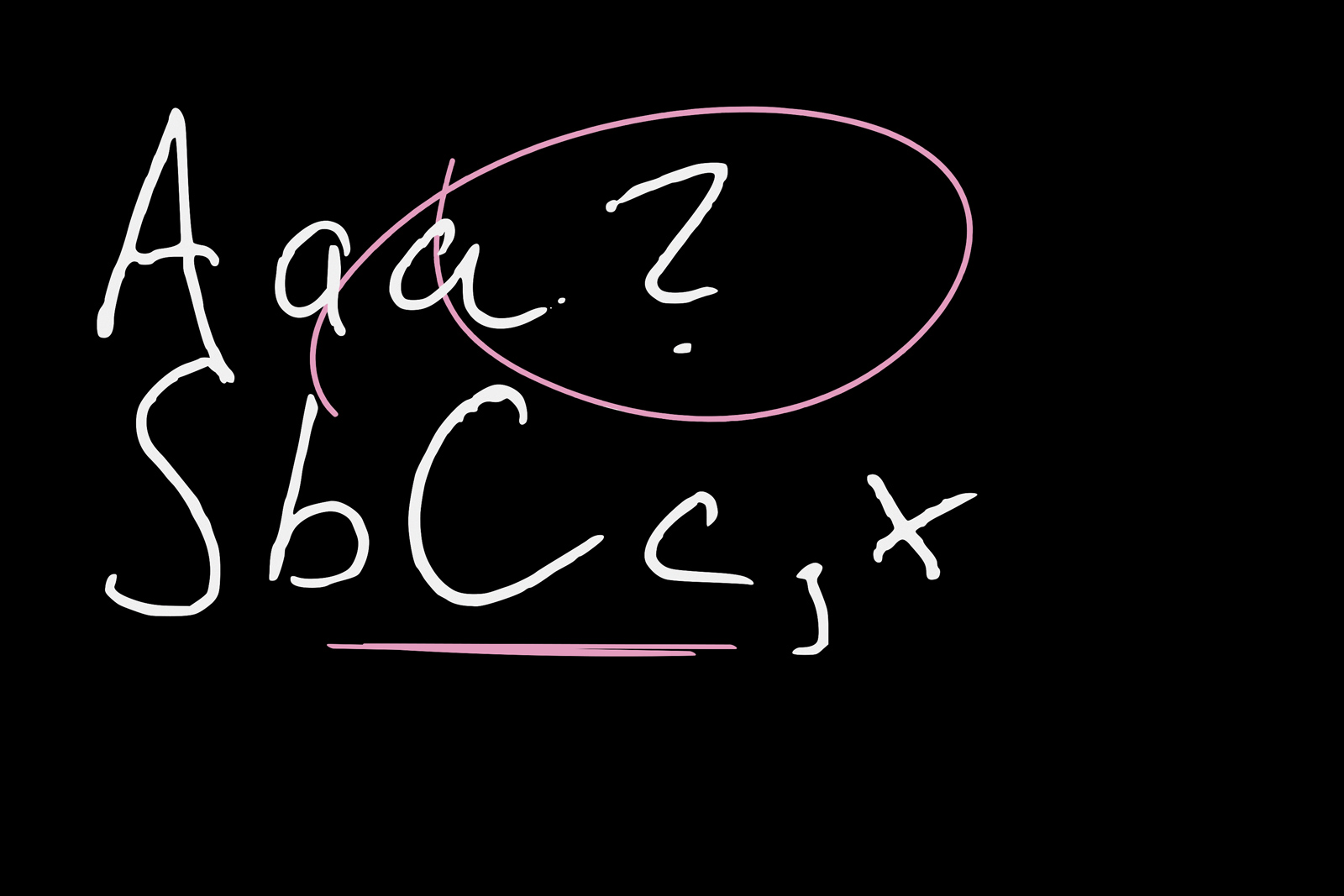 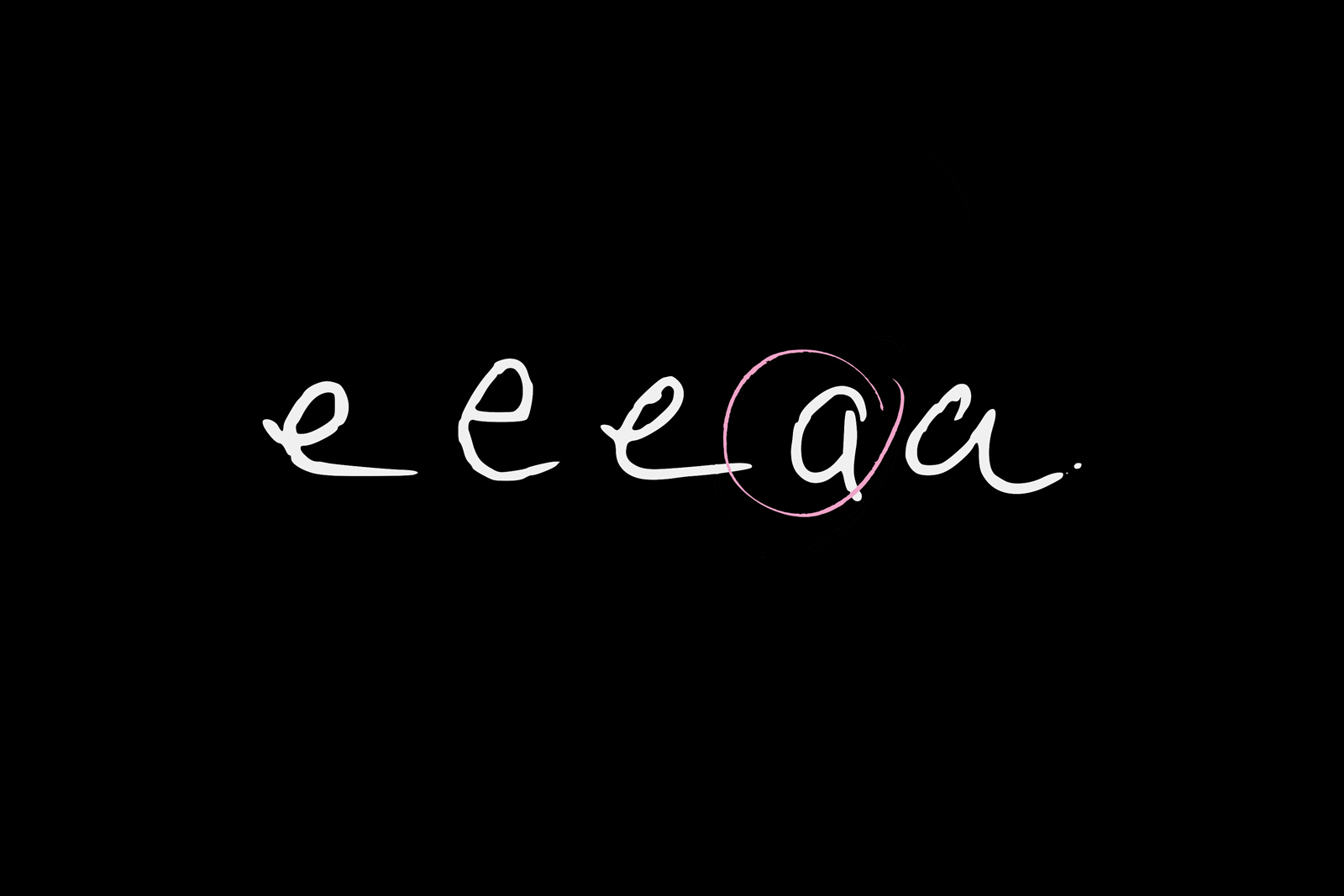 We amassed a collection of André’s handwriting and created a live font,  André Script. This is the type used alongside a serif throughout the design collateral; a visual representation of a classical music festival made vibrant with the curator’s hand. 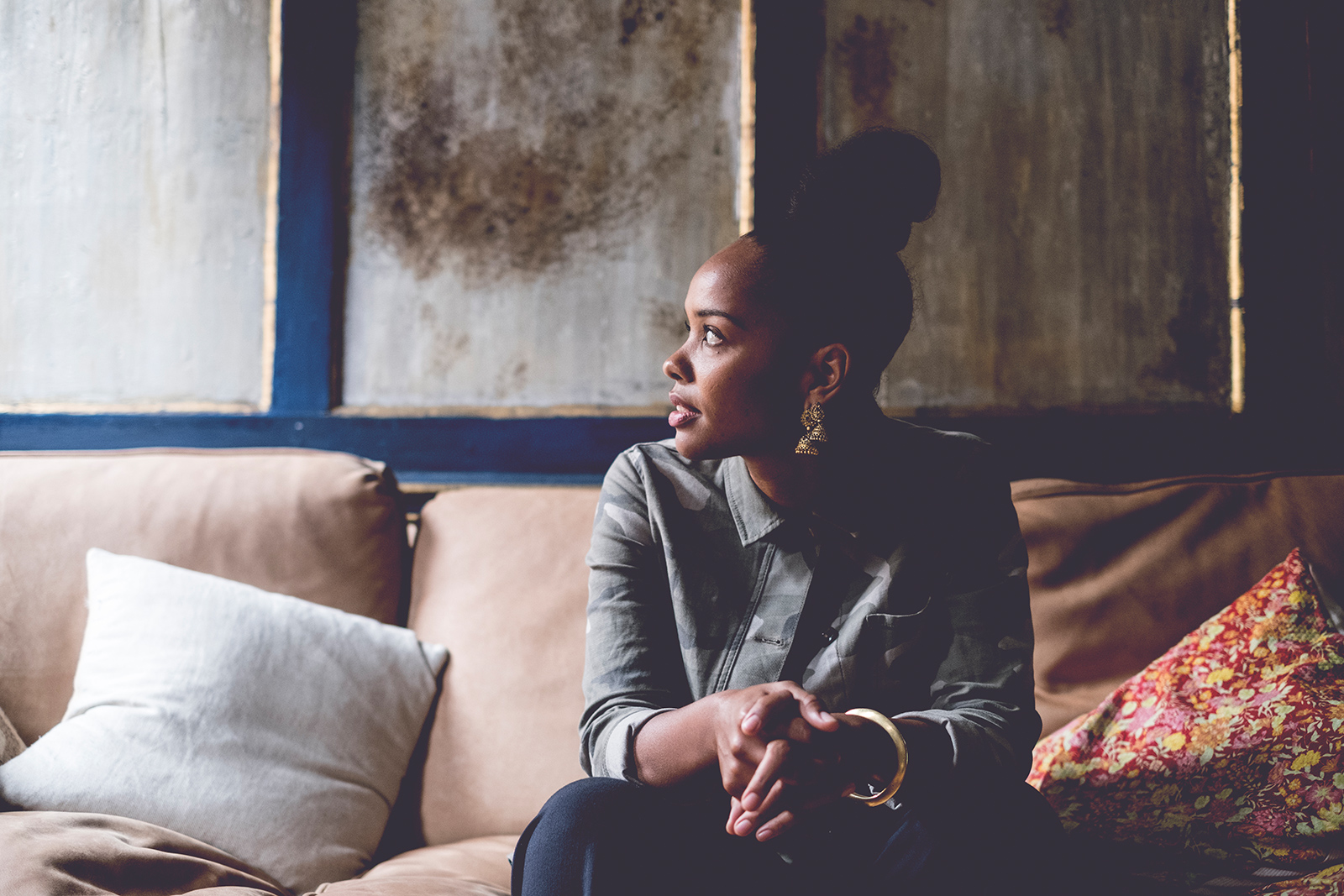 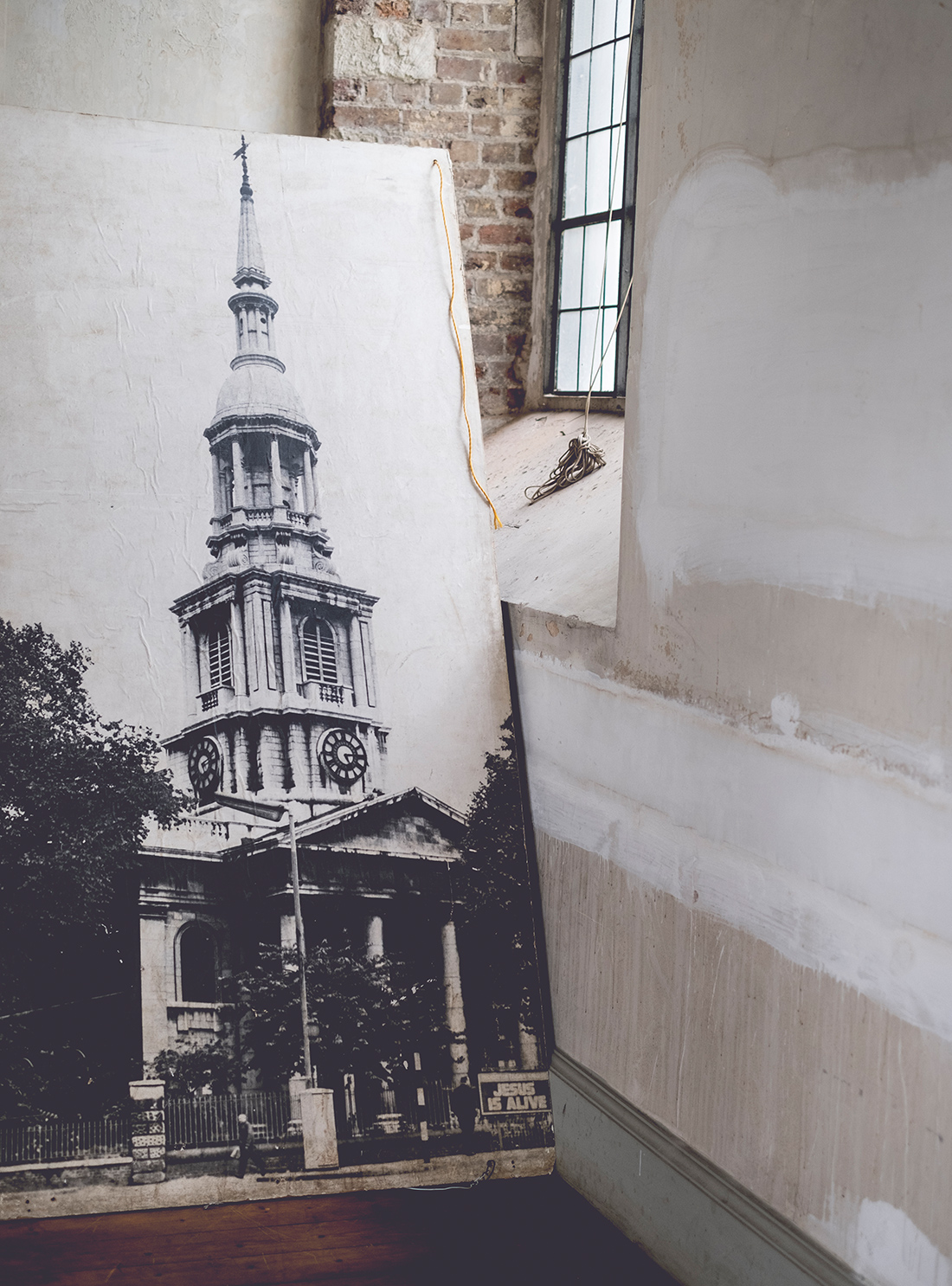 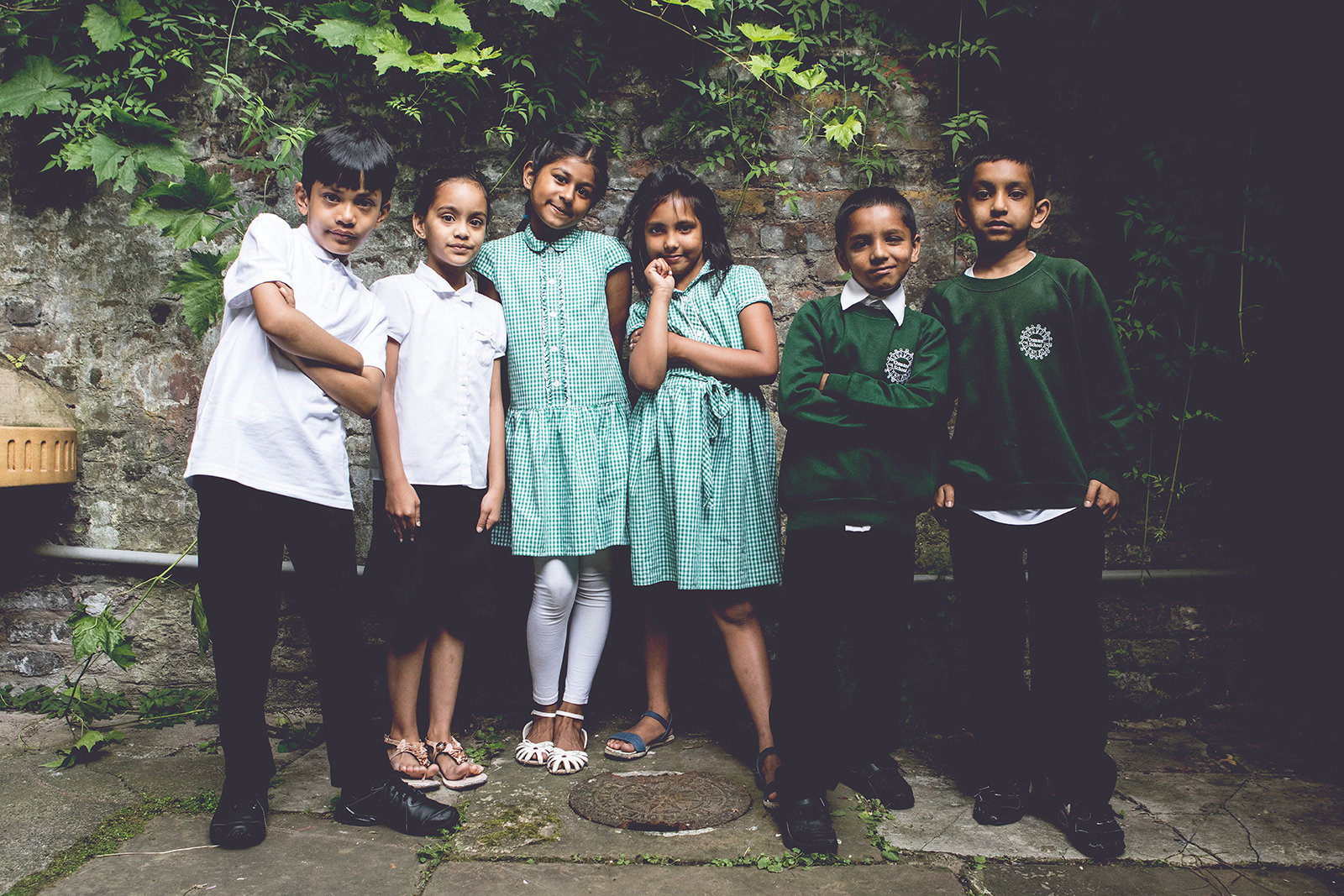 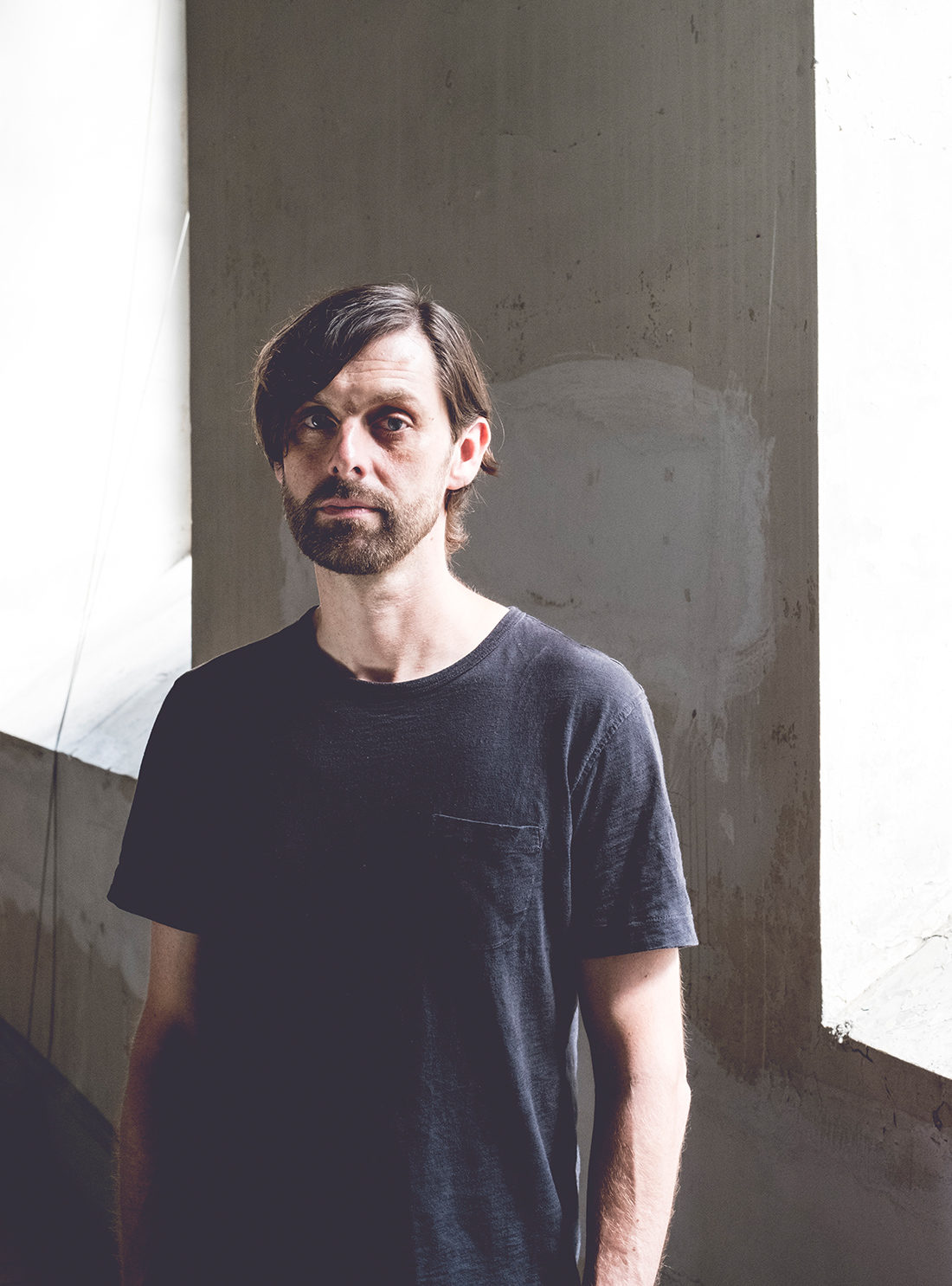 O Street then commissioned and art directed a shoot with the amazing photographer Brian Sweeney, who captured the spirit of the festival to a T. 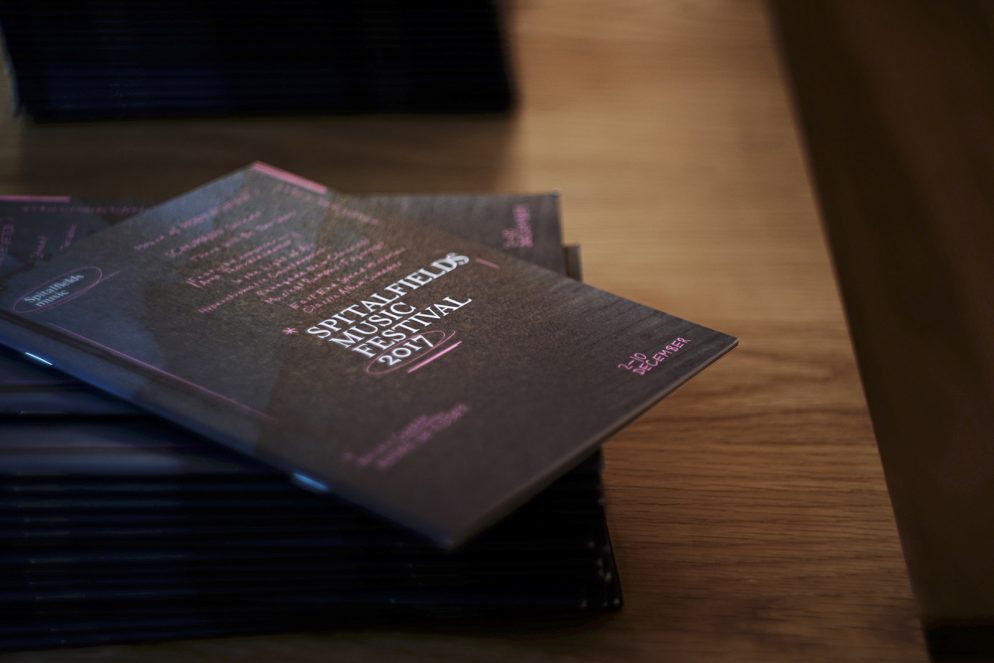 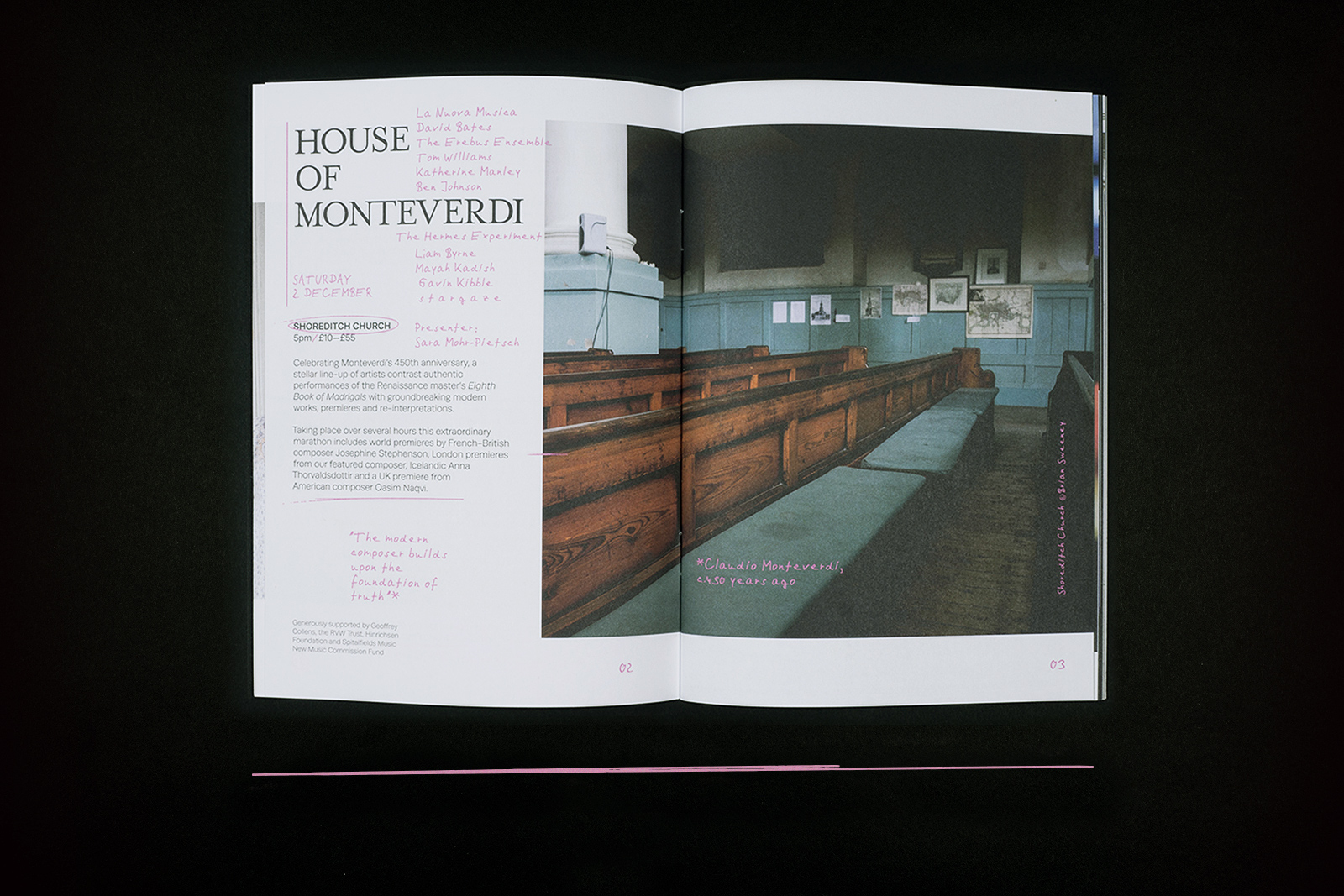 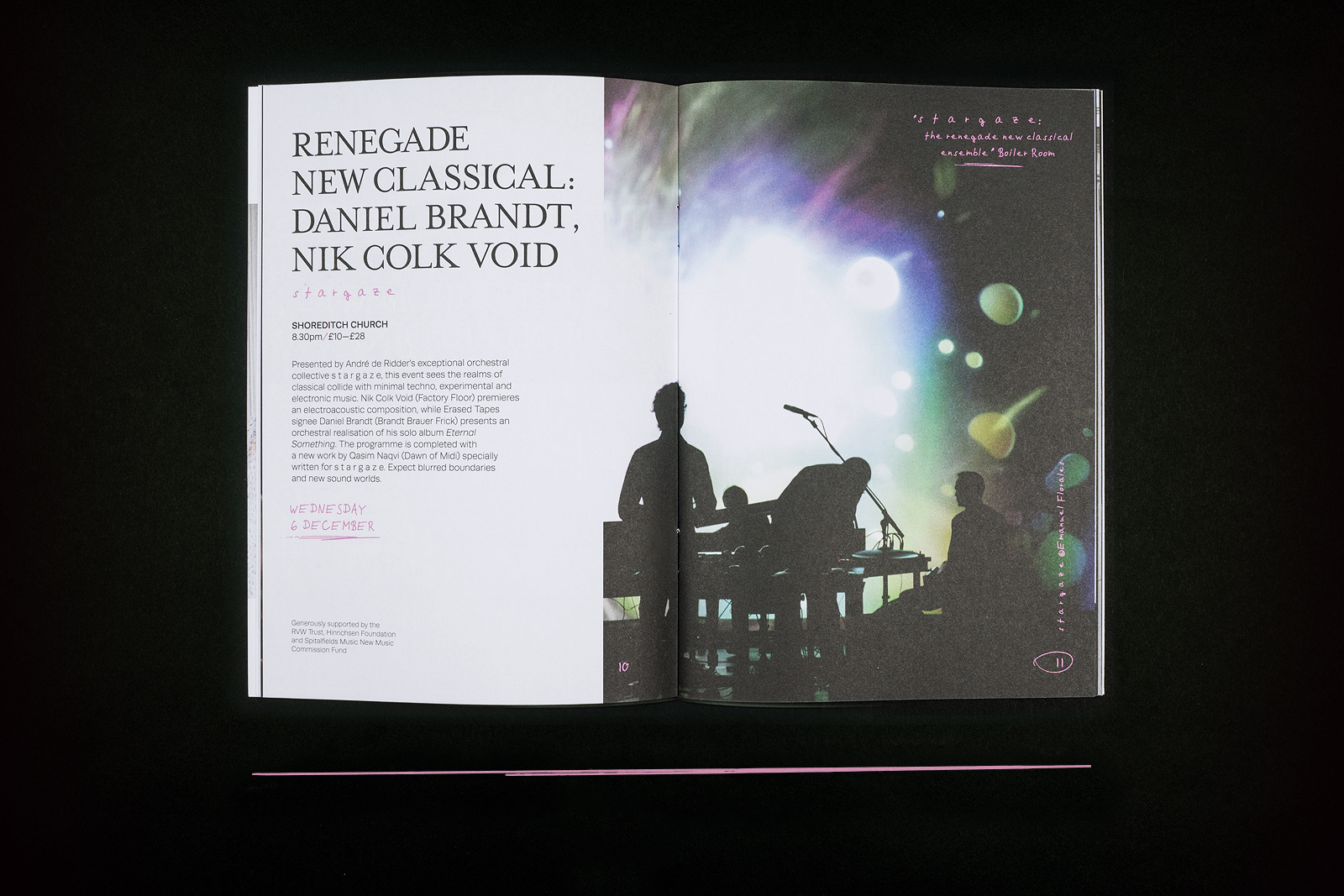 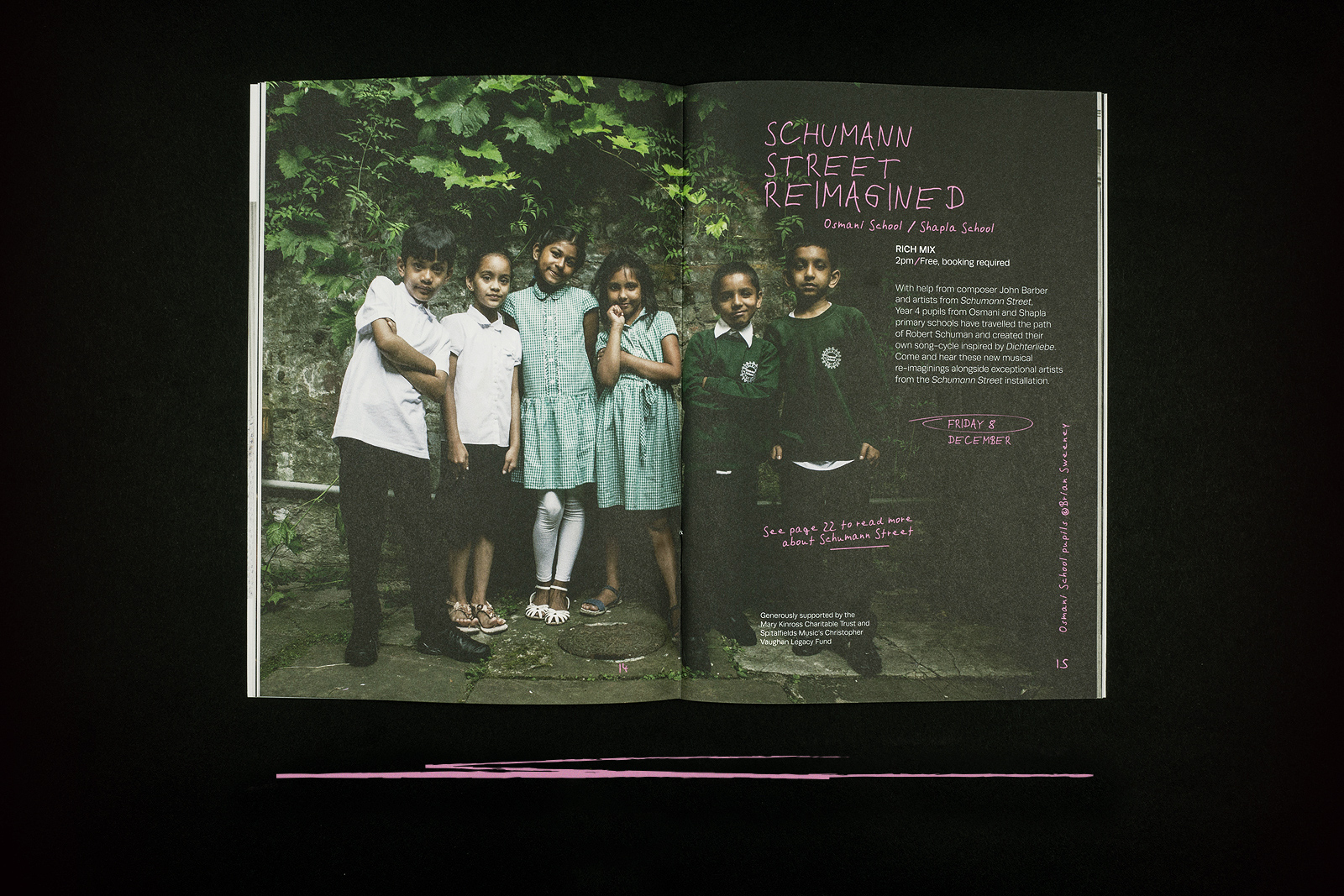 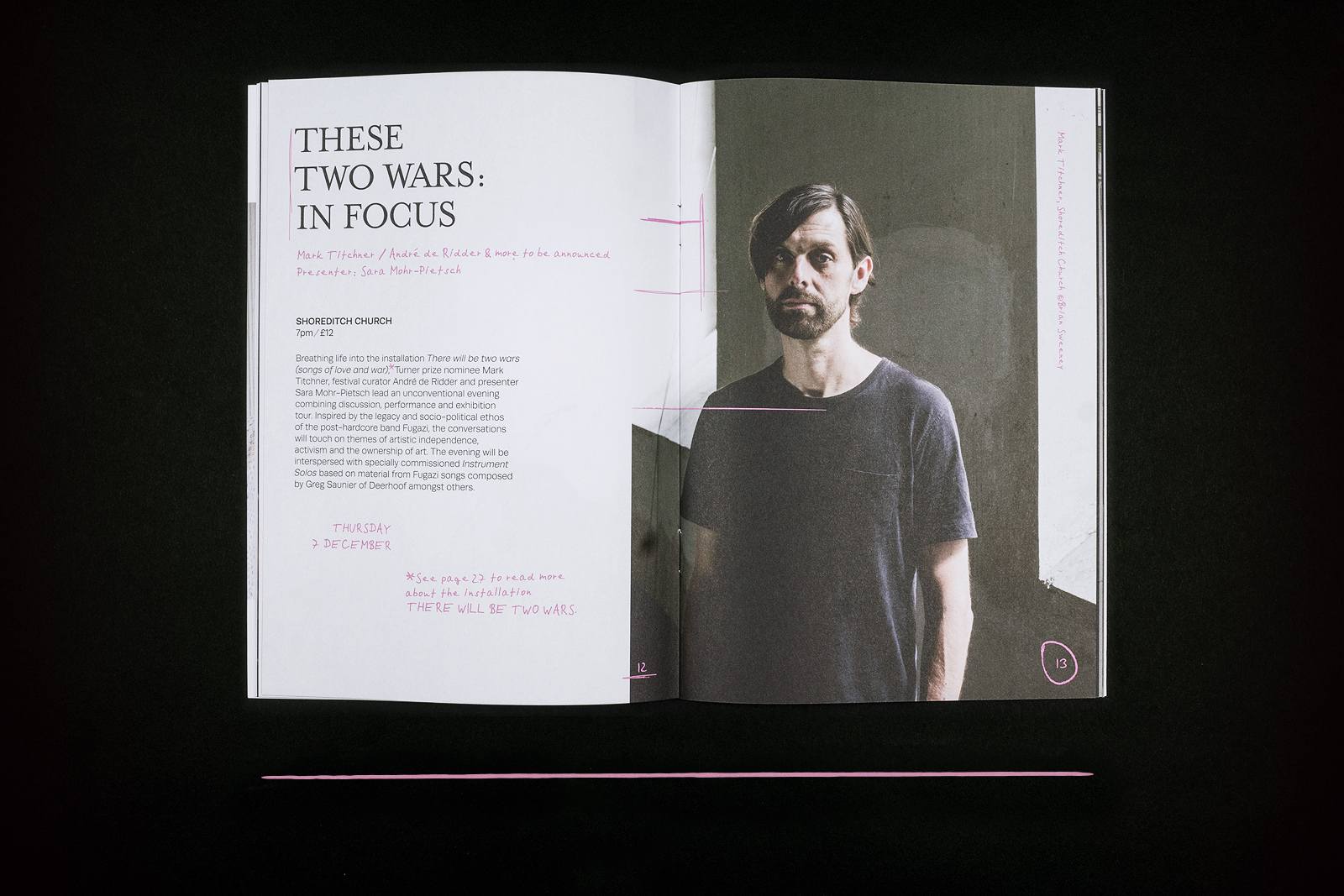 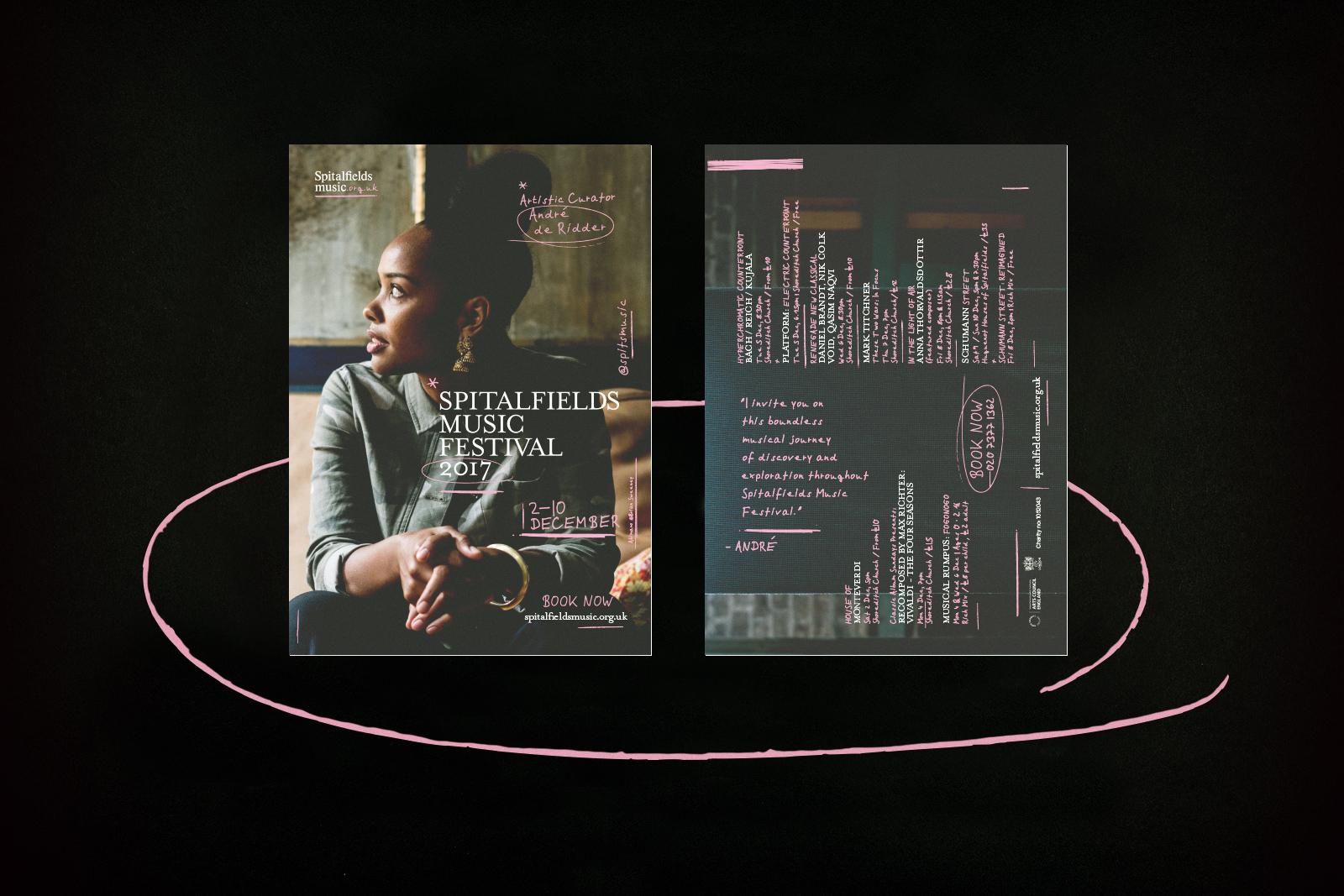 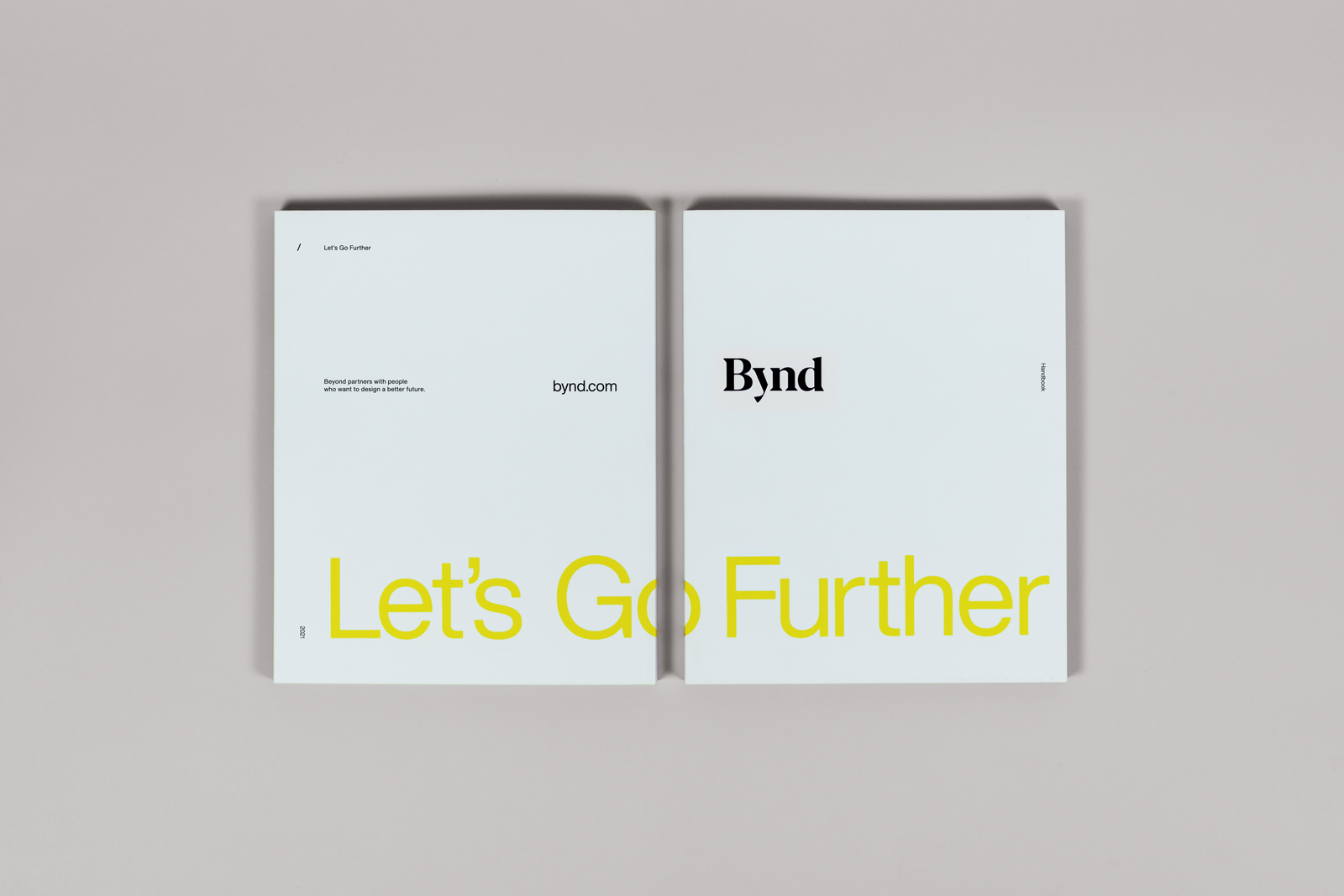 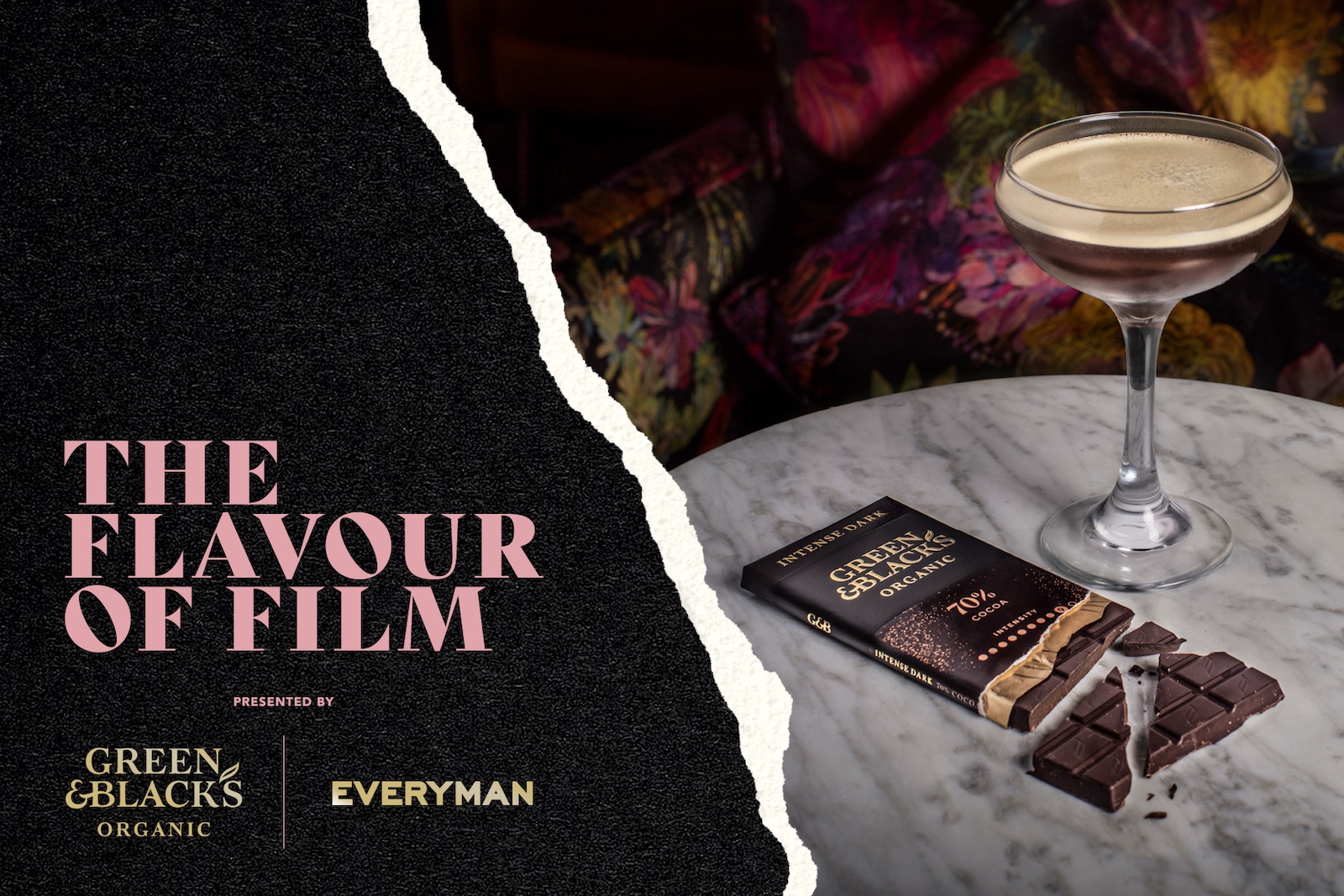