Ours and Pretend Lover’s film Roadliners is opening the Real to Reel Craft Film Festival next week at London’s Picturehouse Central Cinema.

Real to Reel is produced by the Crafts Council and Crafts magazine. It runs from May 2–4 and takes place during London Craft Week. It then moves north to Blackburn’s The Bureau: Centre for the Arts for May 5–7. 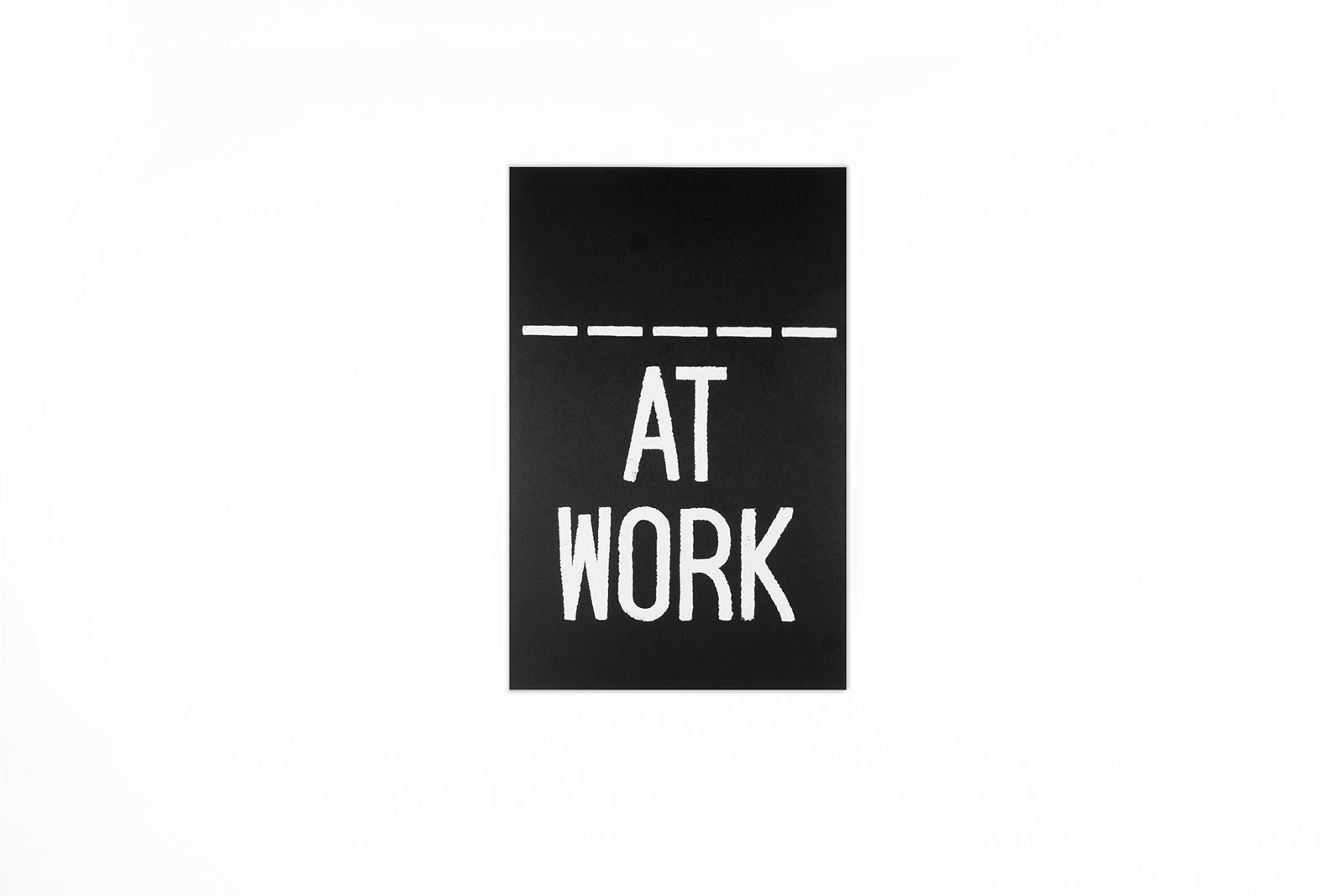 After an open call the final programme has been edited down to 44 films and includes documentaries, animation and profiles of makers such as Kate Malone, Simone ten Hompel and letterpress artist Martin Clark. We’re chuffed to see some hard work pay off and enjoy such quality company.

Still from The Wilds of 5 Lely Court ©Katie Spragg 2016

Still from The Craft of Carnival ©Benjamin Wechanje 2016