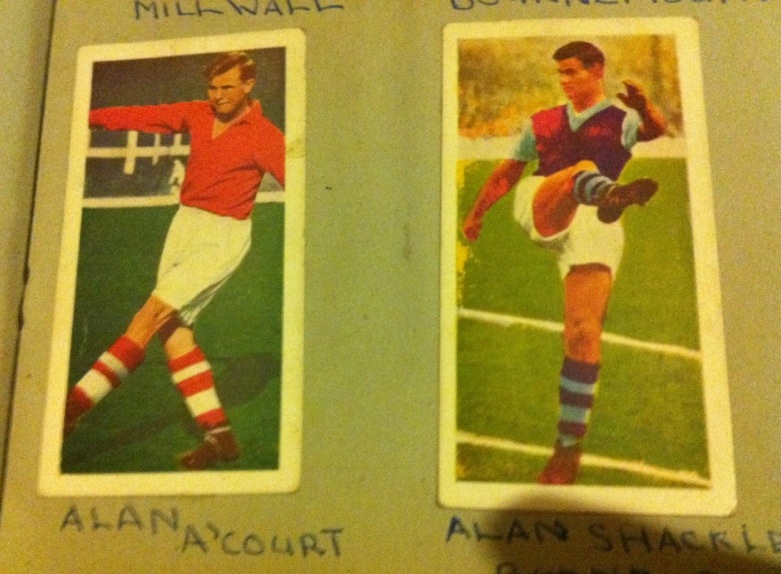 It’s not a question I’ve been asked since I was about 12, but sitting there in my neighbours house watching the Champions league last week I thought, ‘Yeah, why the hell not’. I had a beer, the game was pretty boring… 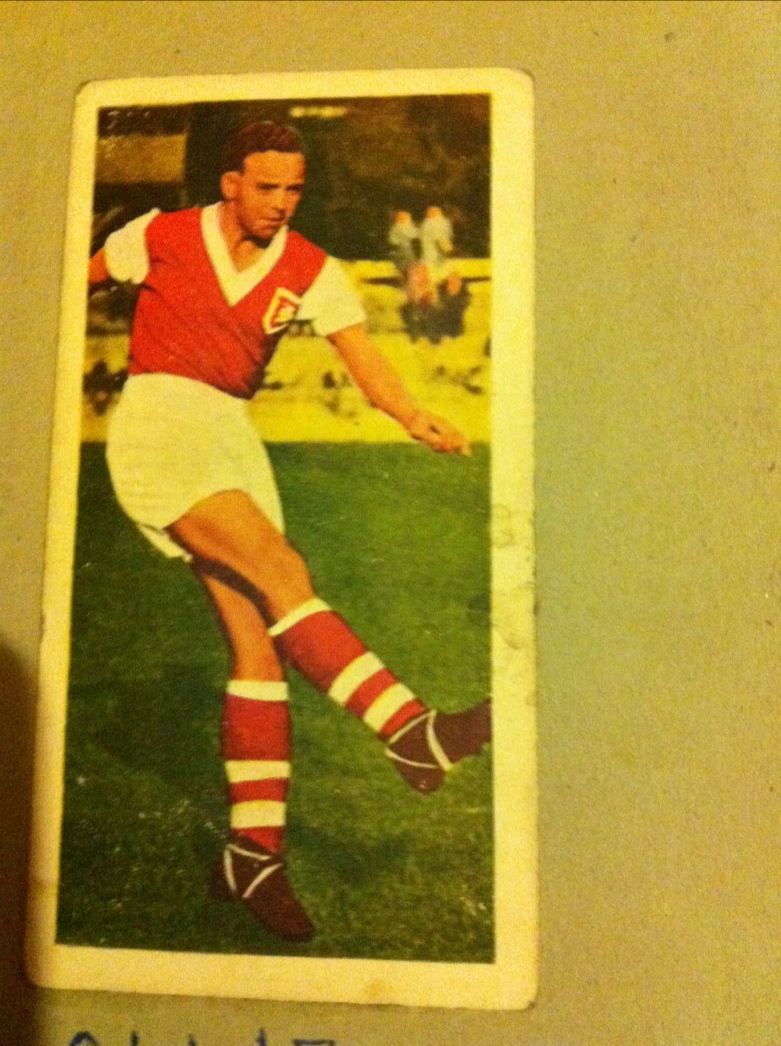 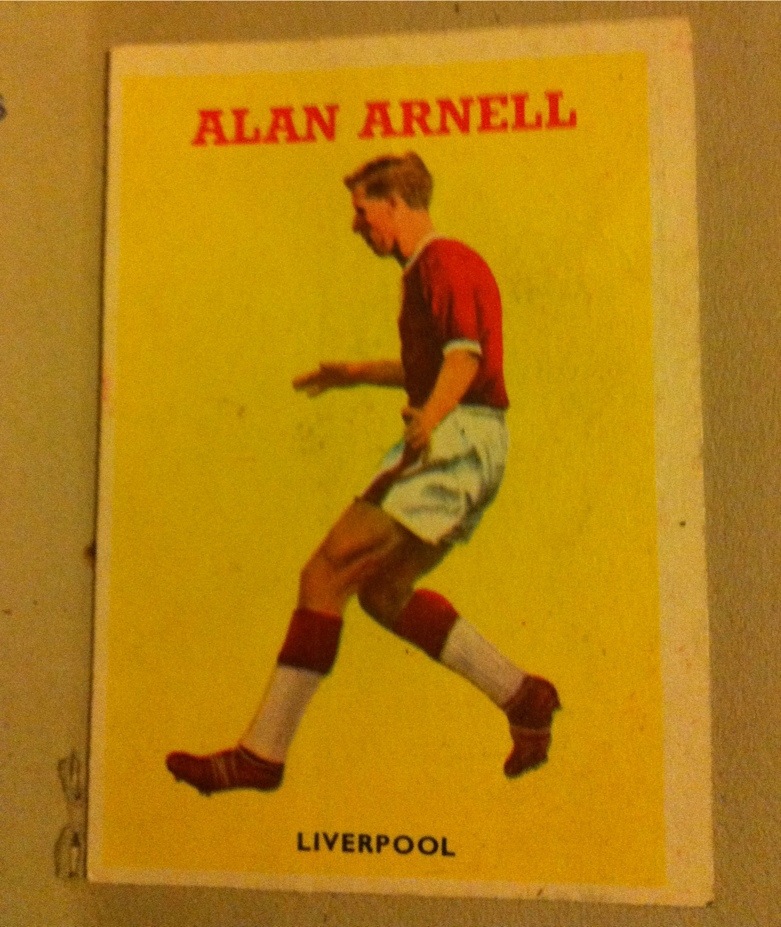 A far cry from the Panini stickers I collected in the eighties. I’m still feel the shame of the Scottish players that had to go two-up on a sticker compared to their bigger, glossier English counterparts. 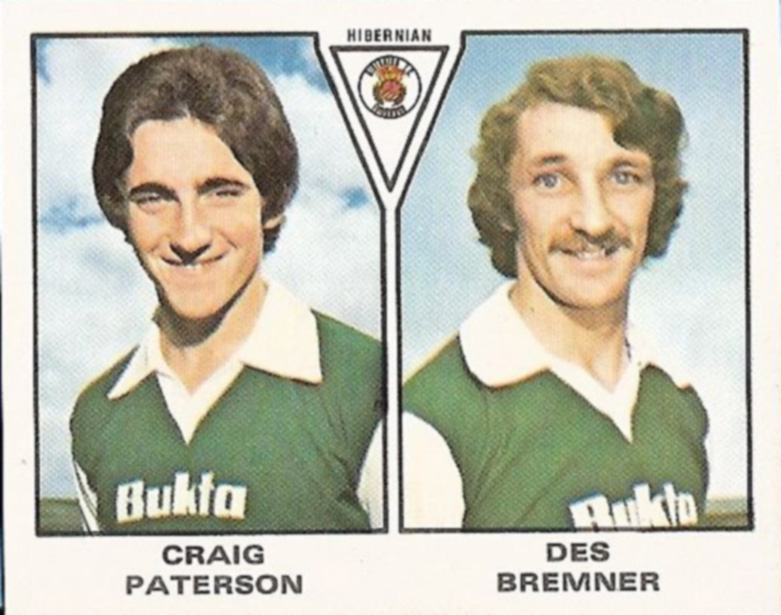 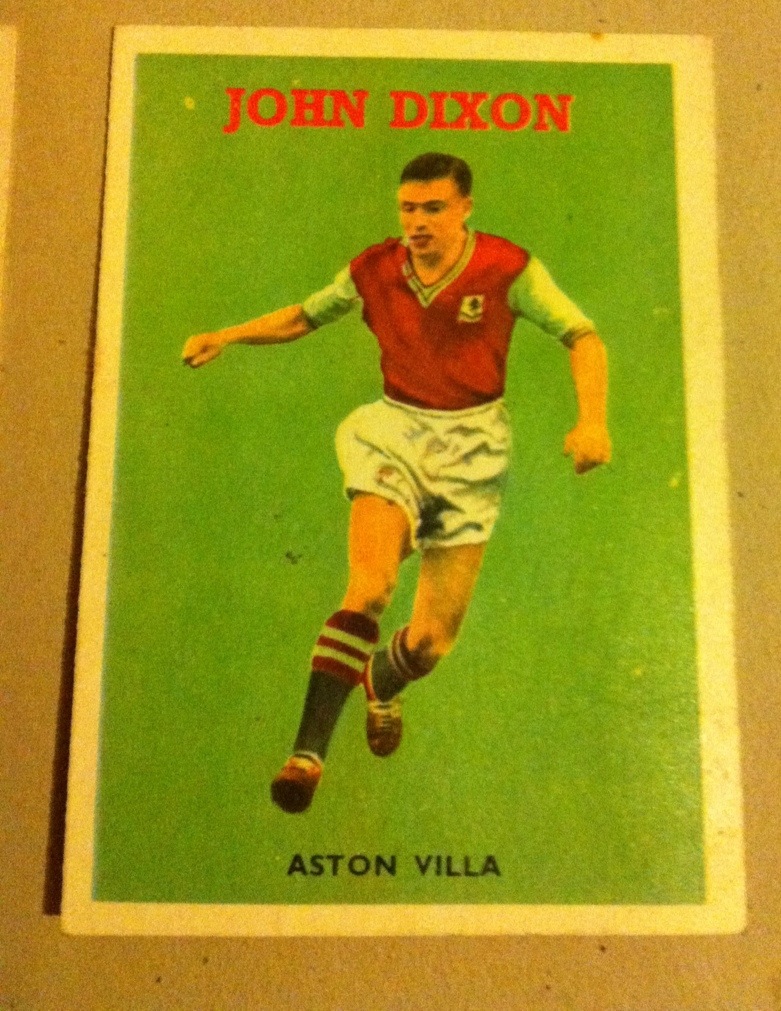 When I think of manually coloured black and white photos I think Victorian or Cowboy. These shots illustrate a much more modern application, still very retro of course, but retro in a way that is ripe for a modern re interpretation. 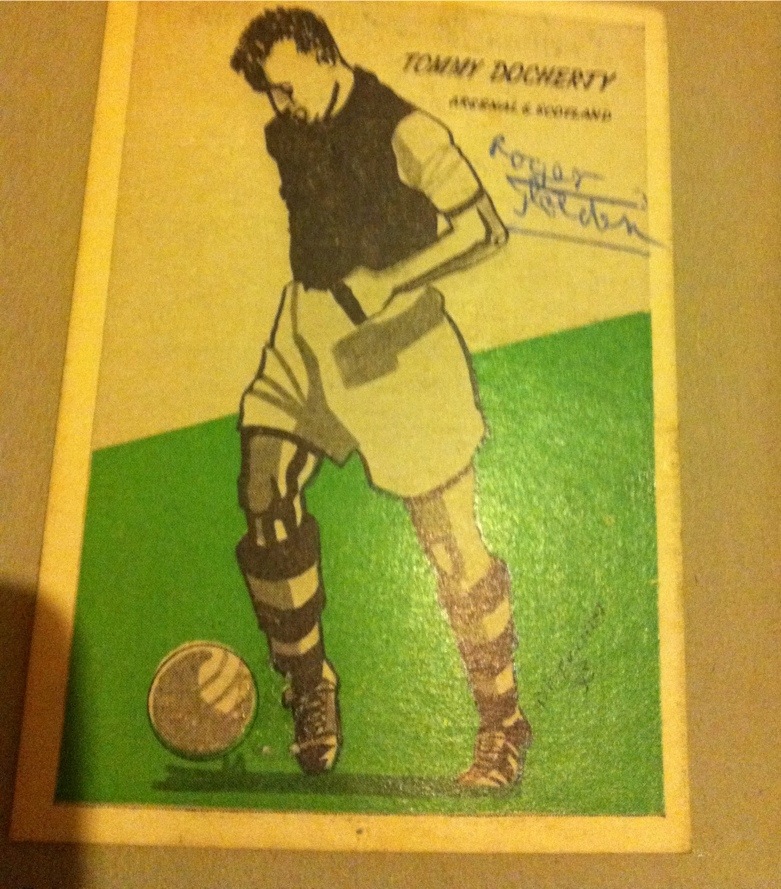 It’s great to see that football had style even before it was taken over by multi million £ spending sponsors and footballers wives. 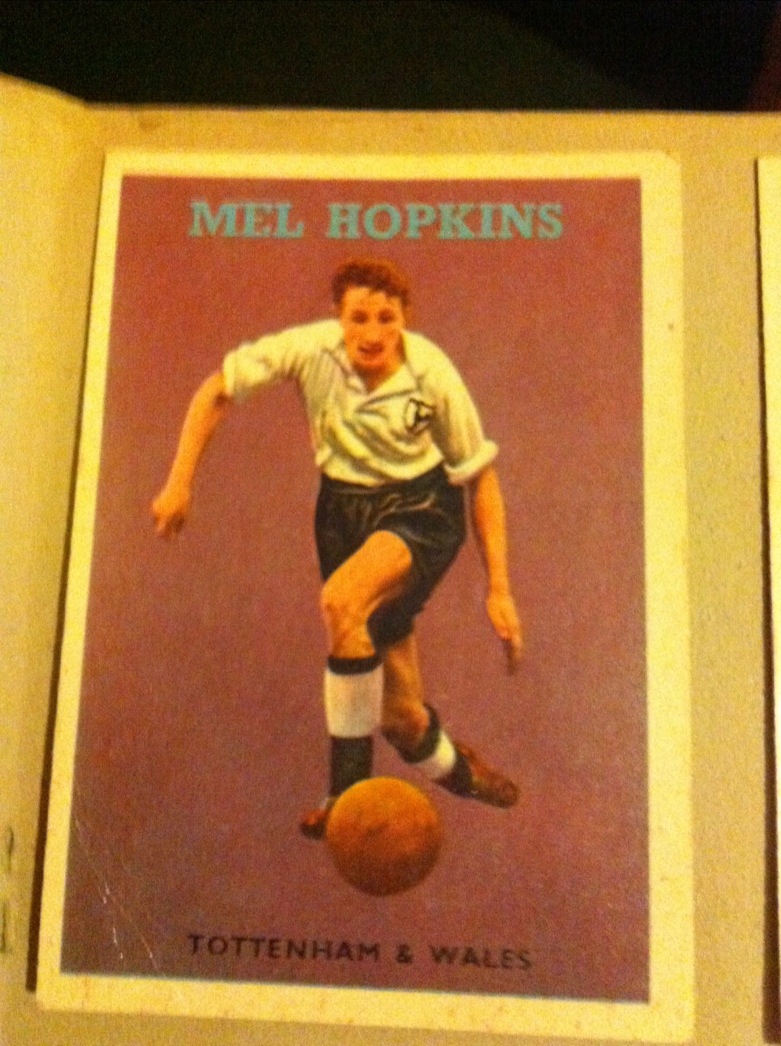 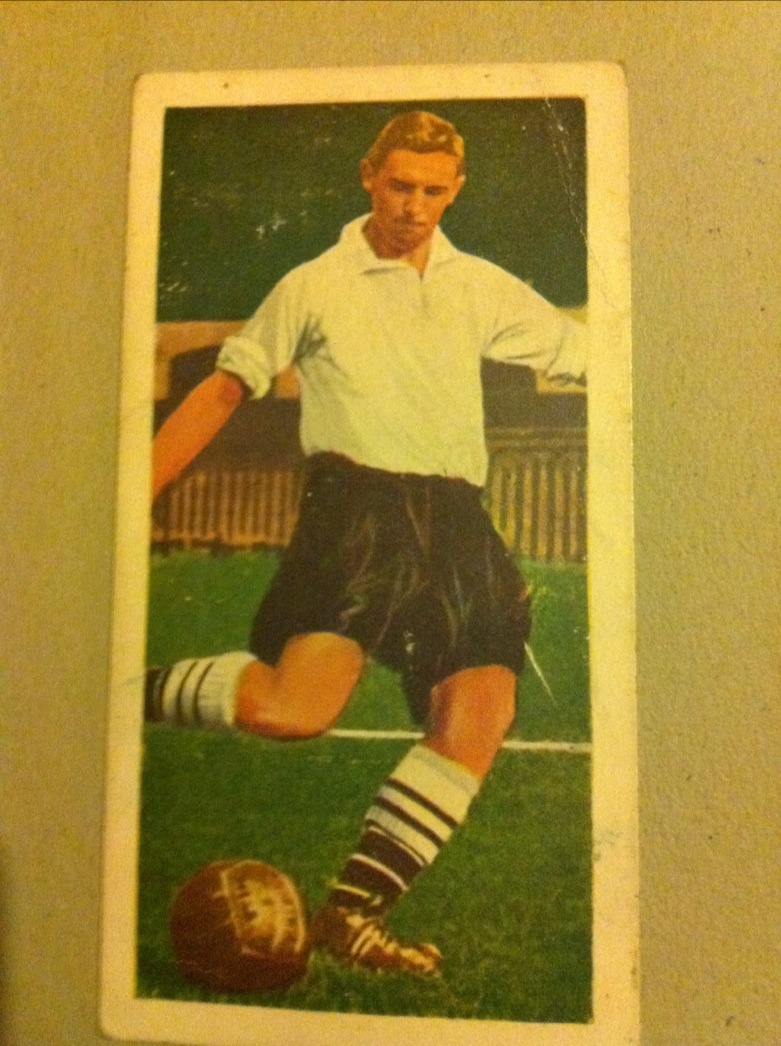 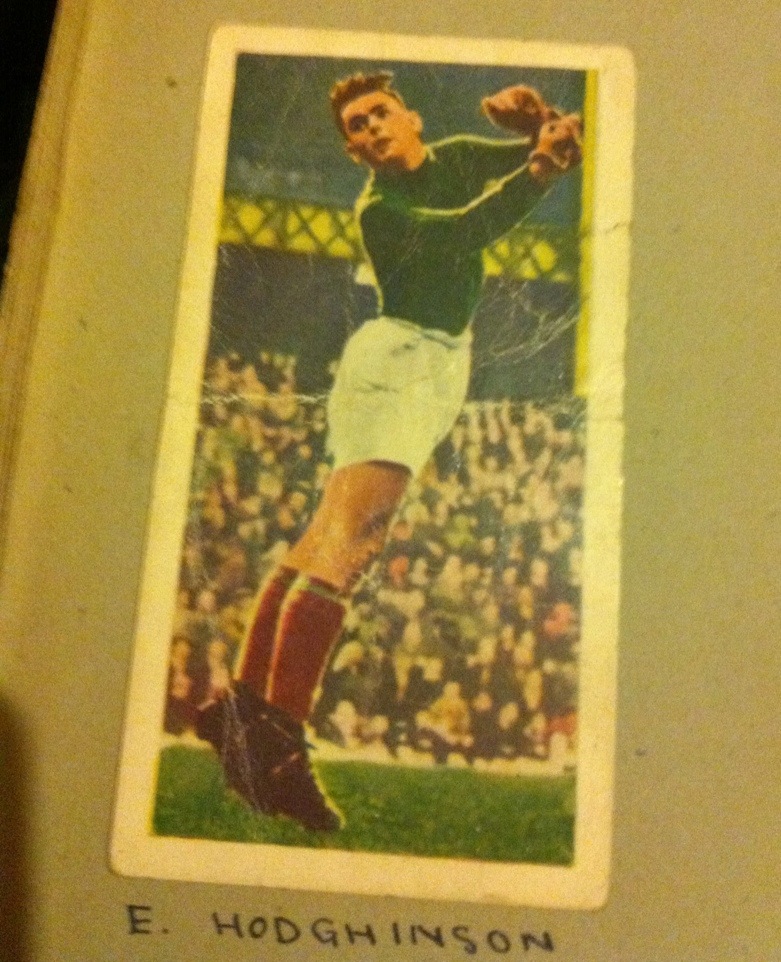 I don’t know hat the final score was in the Champions league match. I was so engrossed I missed it. Achh… it’s all right as long as he doesn’t bring out another scrap book during the Celtic vs Athletico match tonight! 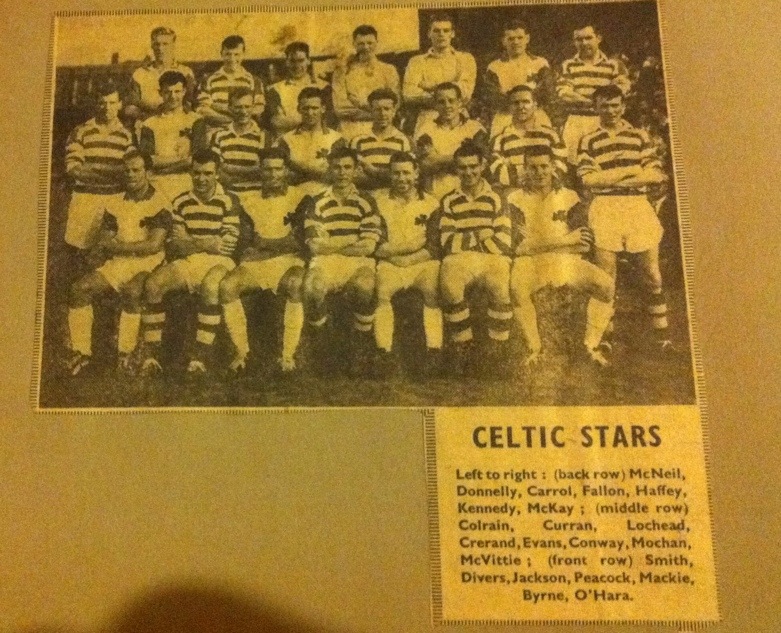