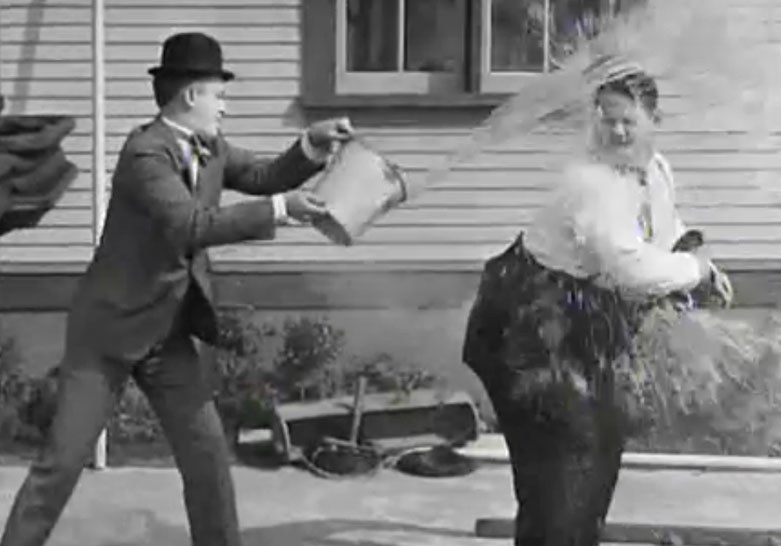 It’s been a wee while since I’ve written anything about Mr Laurel & Mr Hardy. Stan & Ollie. Stan & Babe. They’ve always made me laugh, ever since I was a kid. It’s a visual thing (underpinned with very funny noises… boinggg!, thwack!, howl!). The stark sartorial of the black bowlers. A pure embodiment of visual stagecraft: white shirts; black suits; black tie, sweet Gene Vincent—oh no, that’s something else. That they are attired as gentlemen (and they are gentlemen, albeit hilariously incompetent ones) makes the clowning and inevitable slapstick undoing all the funnier. There’s something in that choreography of light and dark; noble yet dumb; funny and sad, that is classic to its very core. Anyways, that’s just an arthouse part of why I love them.

The image above is how I picture and cherish Laurel & Hardy. It’s probably how you think of them too. But it’s these next images, stumbled upon when reading an article last week, that I can’t quite get out of my head. 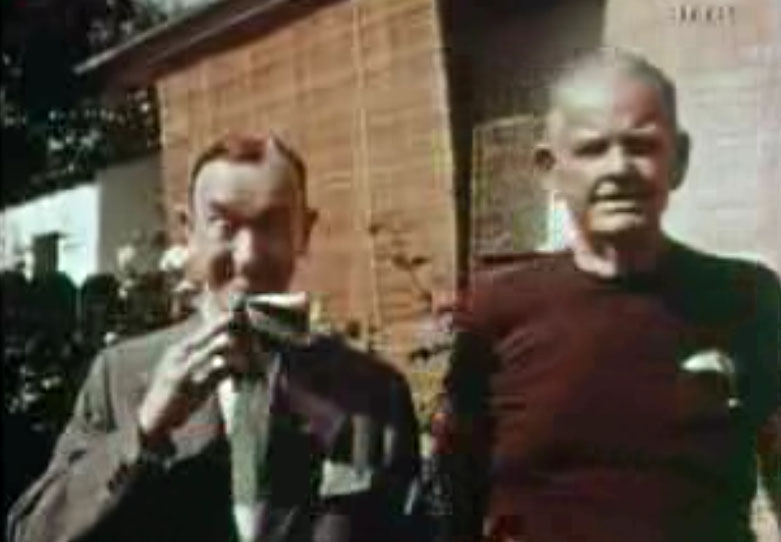 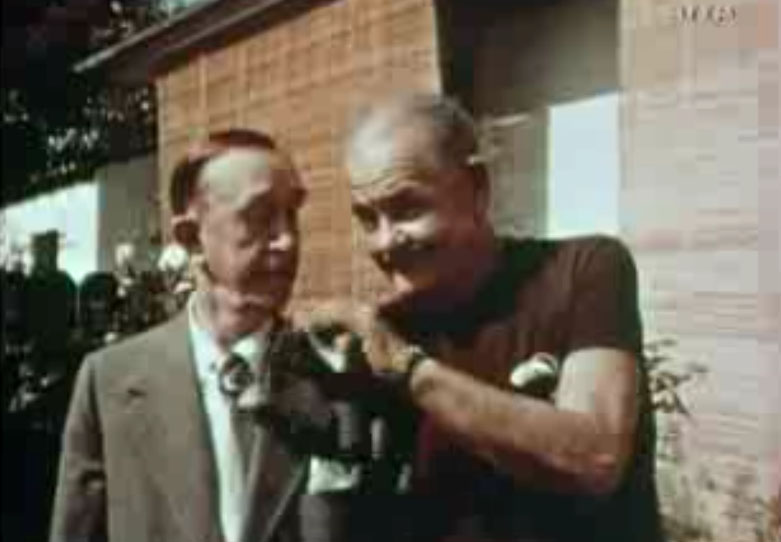 It’s 1956 and Ollie has lost 150 pounds in weight. The sight of him is quite surprising, almost shocking in fact. Although kept secret at the time, in his letters, Stan Laurel revealed it was terminal cancer that caused the dramatic change in Ollie’s appearance. In less than a year, 1957, Babe would be dead.

But here’s the thing, and why I love these pictures too, they are still clowning. The old pros—they just can’t help it. It’s instinctual. Being funny is what they do. It’s who they are. 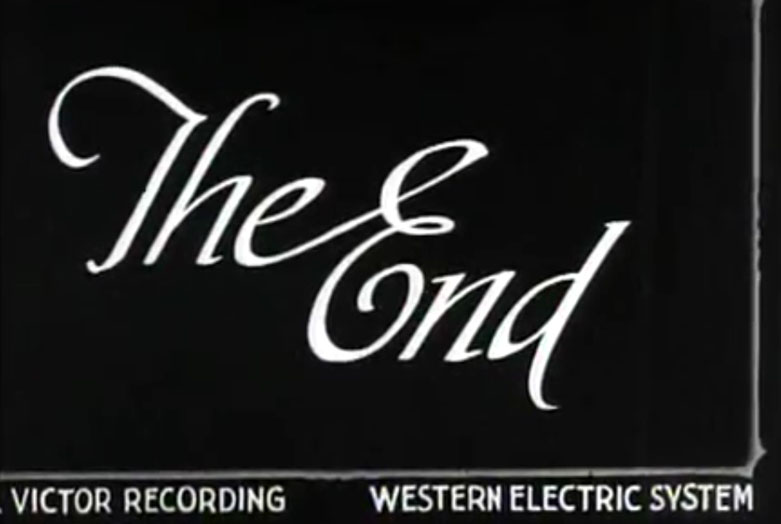