Every month I’ll be looking at some design related things that will hopefully appeal to some fellow graphically minded person out there. With no particular hierarchy to the items, or the arrangement of one to five, these things are purely based on the fact that there are five of them, they look alright and that there’s five of them – did I say that already? This my fellow creatives is the top five countdown for the month of September, which incidentally is the month of my birthday, coincidence? I think not. 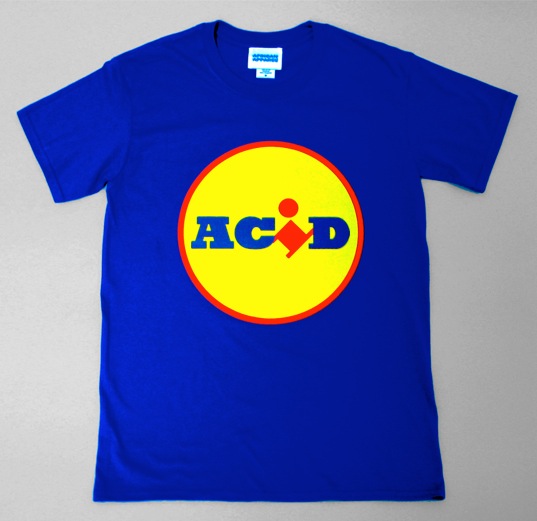 African Apparel (best name ever) have been slowly releasing some really nice tees over the last few years. One of the best on their site — an instant design classic — is the ironic John Marley t-shirt which features the emblazoned face of Jimi Hendrix beneath Bob Marley’s name; a simple idea, but one that basically kicks the generation who rock those Ramones t-shirts from Urban Outfitters squarely in the balls (a generation that probably haven’t even heard of the Ramones seminal 1976 album ‘Frampton comes alive’). Idiots.

Anyways, one of their new tees, ‘Acid’, is a blinder. If you’re a hip young designer you need this t-shirt. Next job interview, rock up with this on your back, stick your portfolio (preferably loose sheeted) in a plastic Lidl bag and everyone will definitely get your sweet understanding of the word ‘irony’. The job will be yours, I’m sure of it. 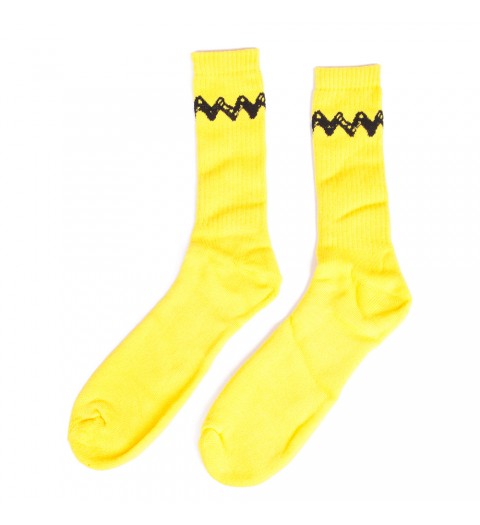 Next time you bump into a hip looking designer, check his socks. If they’re a standard black or, lo and behold, of the dreaded white sport variety; you’ll know you’re dealing with one black hearted creative scumbag. The sort of scumbag who would gladly run and shoulder bump a dazed Wim Crouwel to shit all over your latest ‘icon pack’ that you’d just uploaded to dribble, bastard.

So let everybody at your next big pitch know that you’re the creative, quirky sort, by simply adoring these Charlie Brown socks. Rolled up trousers optional.

3. Richard E Grants Hotel Secrets
Designers love hotels too, just a shame we can’t afford to stay in any of these ones.

I discovered this series on Sky (sorry) Atlantic last year and it’s well worth a watch; series 2 kicked off last week. It documents some of the world’s most ludicrously expensive hotels, the likes of which let Led Zeppelin drive motorcycles down corridors and where Elton John in a coked-fuelled rammy demanded that the staff ‘stop the wind being windy’. Madness. Most of these hotels rooms are the graphic equivalent of adding more lens flare, but some are beautiful explorations of design and show just what can be accomplished with unlimited budgets.

On top of this celebration of design and hotel history, you’ve got Richard E Grant presenting — I could watch him for hours. He’s charming, funny, a real character. I love the way he uses his nose to sniff everything in the hotel rooms, everything. I’ve recently started to sniff stuff more and I have him to thank for that, sniffing stuff is great. 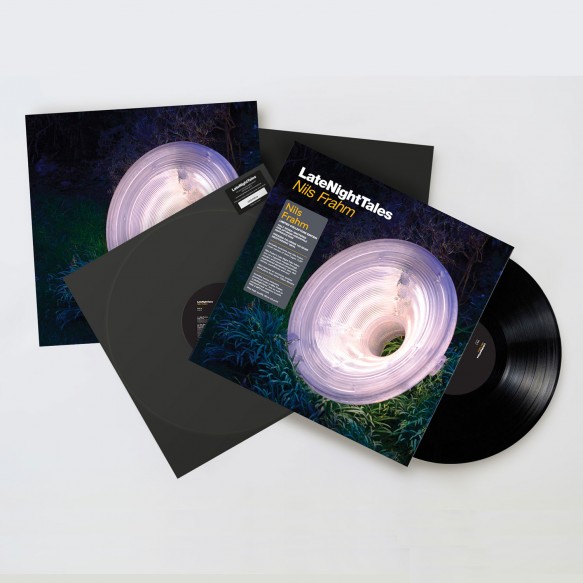 4. Nils Frahm / Late Night Tales
You can listen during the day too.

Late Night Tales have been putting out some great playlists lately, with both the Bonobo and Jon Hopkins mixes pretty much on repeat at O Street over the last few months (great music to work to). Next up is the release of Nils Frahm’s playlist on September 11th. It’s got some pretty sweet artists on there, with the likes of Boards of Canada, Fourtet and Biblio. For the high-brow designers amongst us there’s also a bit of Miles Davis… Sax-a-ma-phooone!

You can download a free album by Frahm here http://www.pianoday.org/ 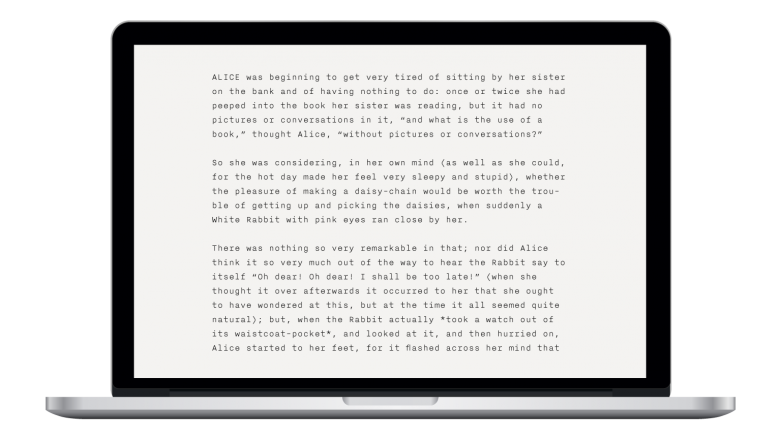 iA Writer is the ‘quintessential writing machine’ for iOS, Mac and Android. It’s a no fuss, one clean sheet at a time, typing machine. It’s a joy to use — very minimal — and has some lovely features, including a ‘Night Mode’ function which inverts your screen from light to dark. And my favourite function of all, ‘focus mode’, which basically lets you craft your text one sentence at a time by fading out surrounding text; it’s, like, really focussey, like stepping into the matrix or getting hangover vertigo or something. Really impressive.

Well, that’s the top 5 for the month of September folks…
I’ll keep an eye out for the delivery trucks on the 16th.