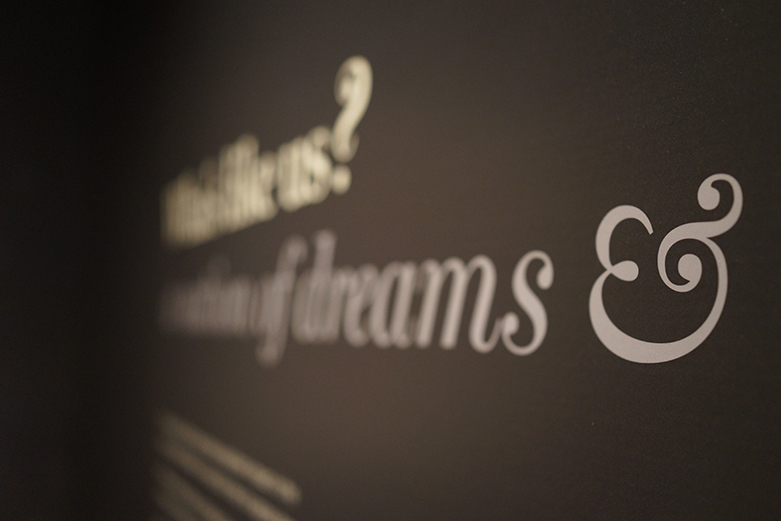 Wha’s Like Us? A Nation of Dreams and Ideas opened at the National Library of Scotland in Edinburgh last week. The exhibits on display, drawn from the depths of the library’s archive, celebrate the outstanding achievements and contributions made by Scots and Scotland to the world. We collaborated with Stuco on the exhibition design. 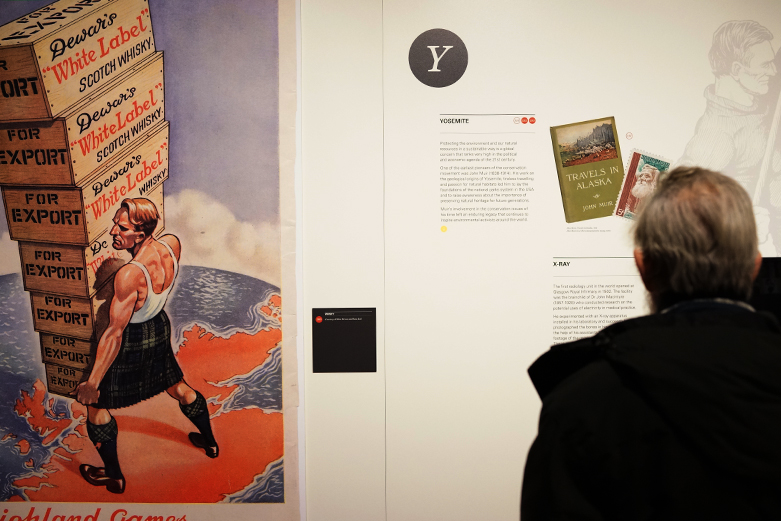 The exhibition, ambitious in its A-Z layout and comprehensive in its detail, demonstrates how the ideas, innovation and creativity of Scots and Scotland have impacted the world. The entries range from Scotland’s well-documented contributions to engineering and medicine, to the more abstract and obscure, like the ginger gene and jokes. 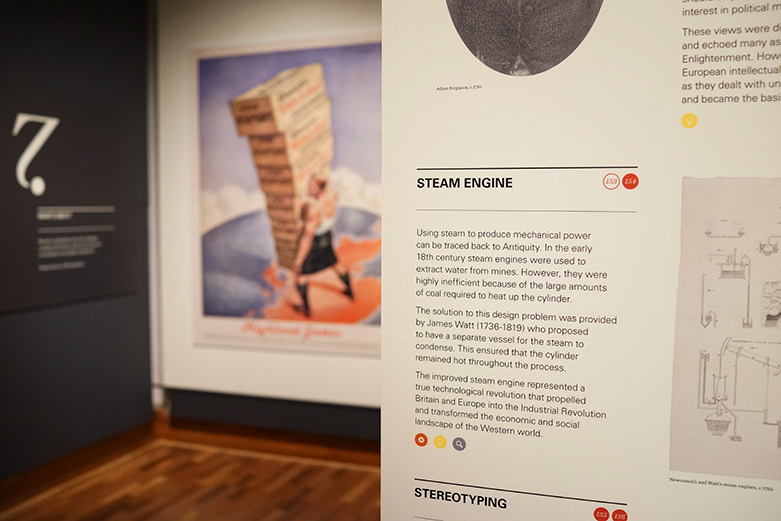 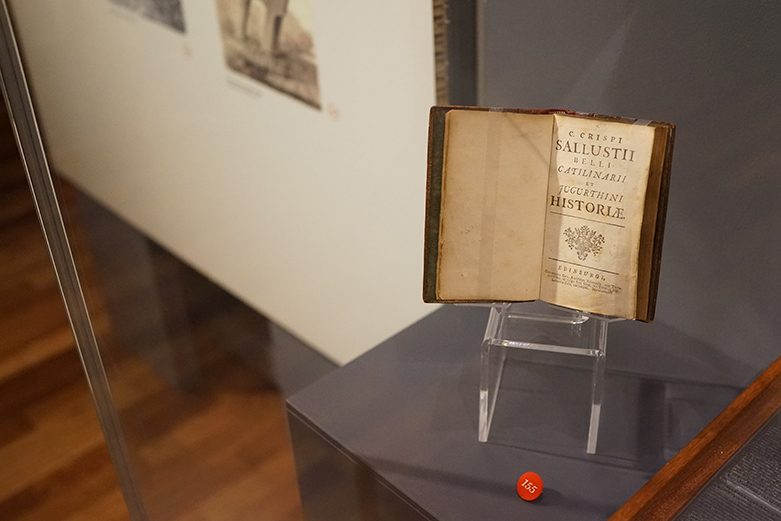 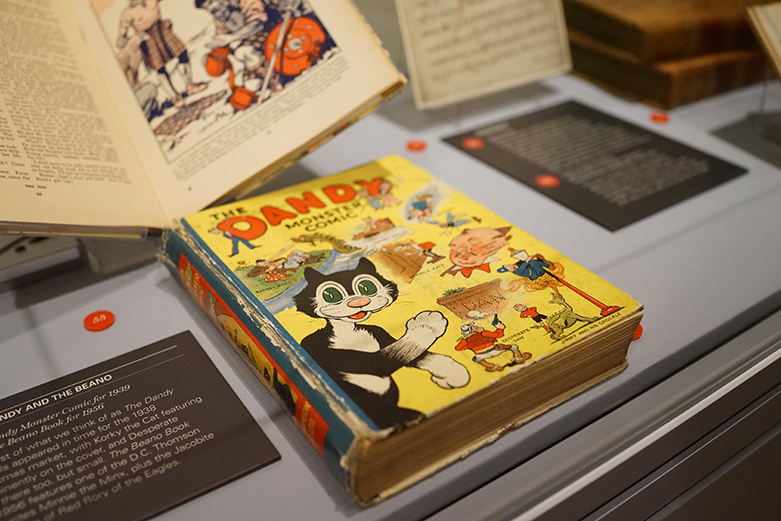 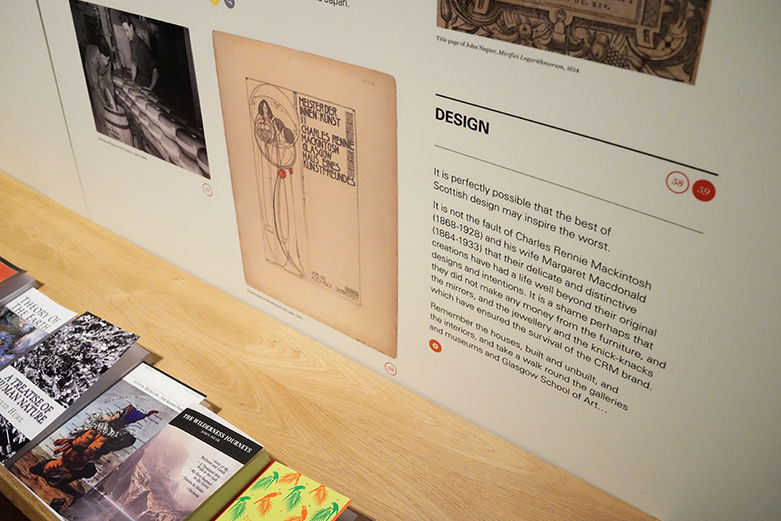 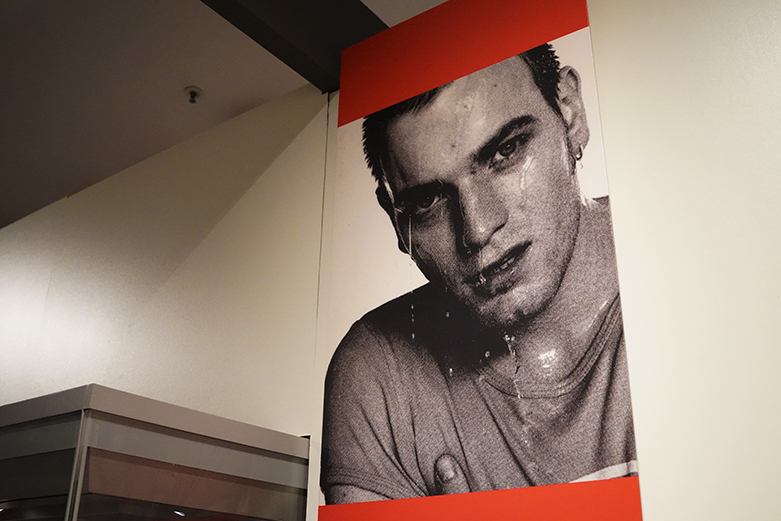 The exhibition – part of the Scottish Government’s Homecoming Scotland 2014 initiative to celebrate the best of Scotland is this Commonwealth games year – is free, open now and runs until 18 May 2014.