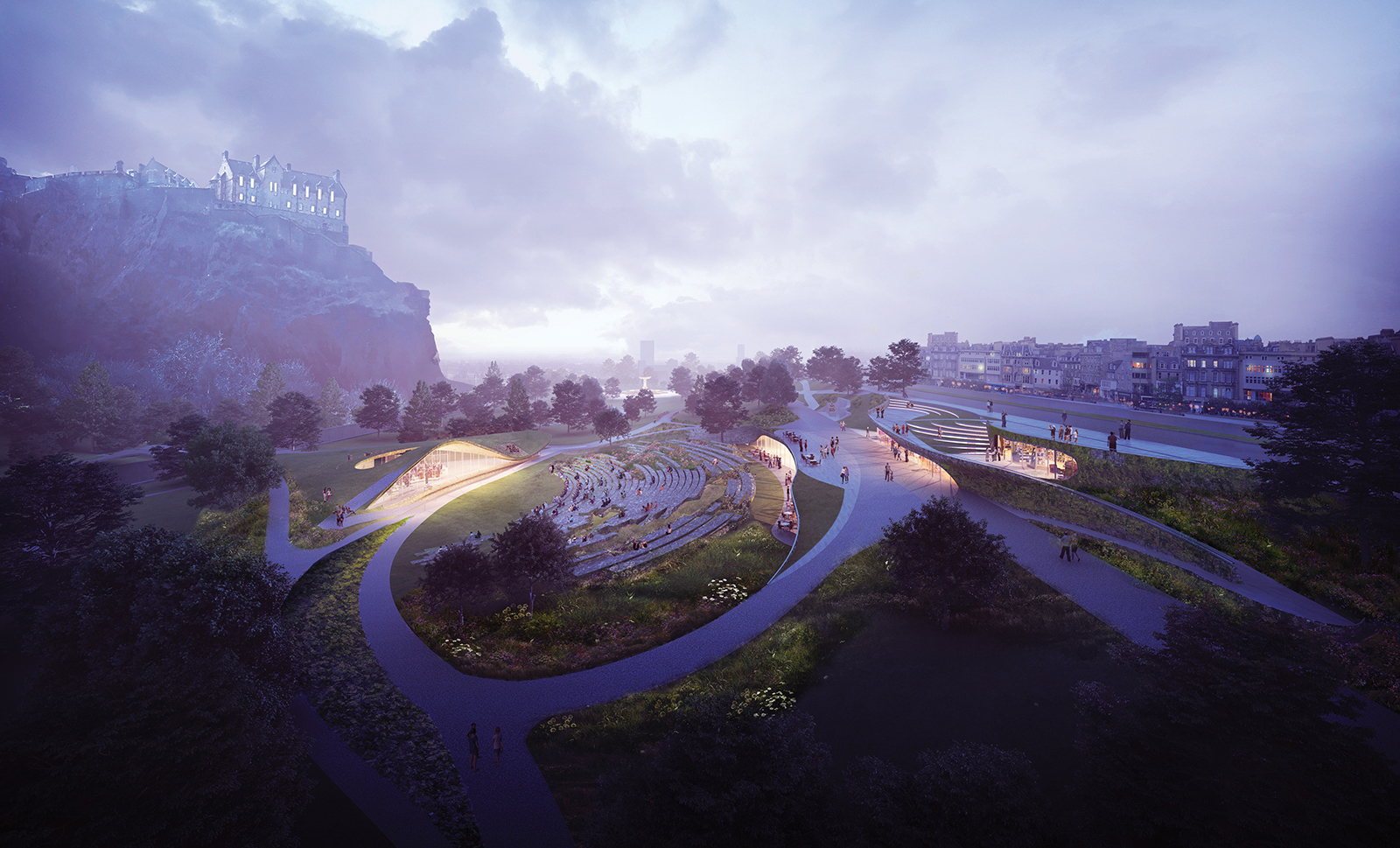 We’re excited to share our team’s concept for Edinburgh’s £25m Ross Pavilion and Princes St Gardens competition, which has been made public today >

O Street are part of a multi-disciplinary team led by eminent US firm wHY. Alongside Stuco and Creative Concern our role is to consult on the project narrative & presentation, audience engagement, wayfinding concepts and place branding.

It’s a hugely collaborative project—part of the strategy set out by wHY founder Kulapat Yantrasast to deliver not only a showcase piece of architecture and landscaping, but a design that really works for all. 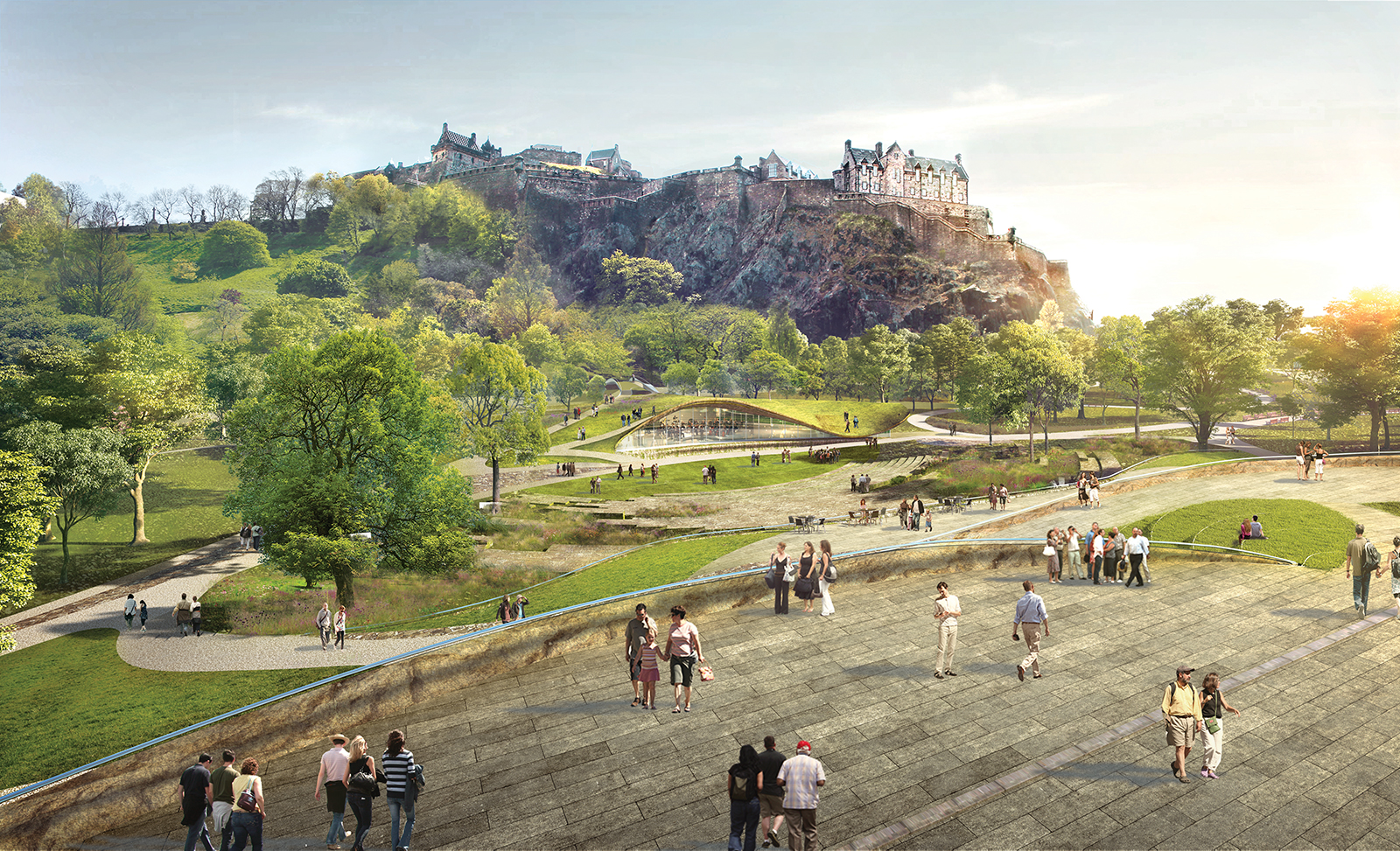 The vision is to make the site a vibrant, engaging and welcoming place that can be celebrated locally and internationally. With that in mind we’ve already been engaging with both the public and leading voices alike to ensure this is a design for everyone, with people and community at it’s heart.

This nationally-important space, perfectly positioned below Edinburgh Castle in the Old and New Towns of Edinburgh UNESCO World Heritage site and adjoining the city’s most famous shopping street, is definitely ‘a place for people’. For much of the year a tranquil space in the lively city, it then needs to transform to become the seasonal focus for some of Scotland’s most high-profile events and celebrations like Hogmanay and the Edinburgh International Festival’s closing fireworks concert.

There are seven finalist teams who have submitted detailed concepts for the new landmark Pavilion, visitor centre with café, and updates to the listed West Princes Street Gardens in the heart of Edinburgh.

Naturally, with such a high profile location, there will be a lot of opinions and ideas. It’s our aim to ensure we listen and find the common threads and views. Edinburgh’s civic realm has always been one of its strengths, but as competition between world cities intensifies and city residents increasingly value public green spaces, so it has become a priority for both the public and private sectors. 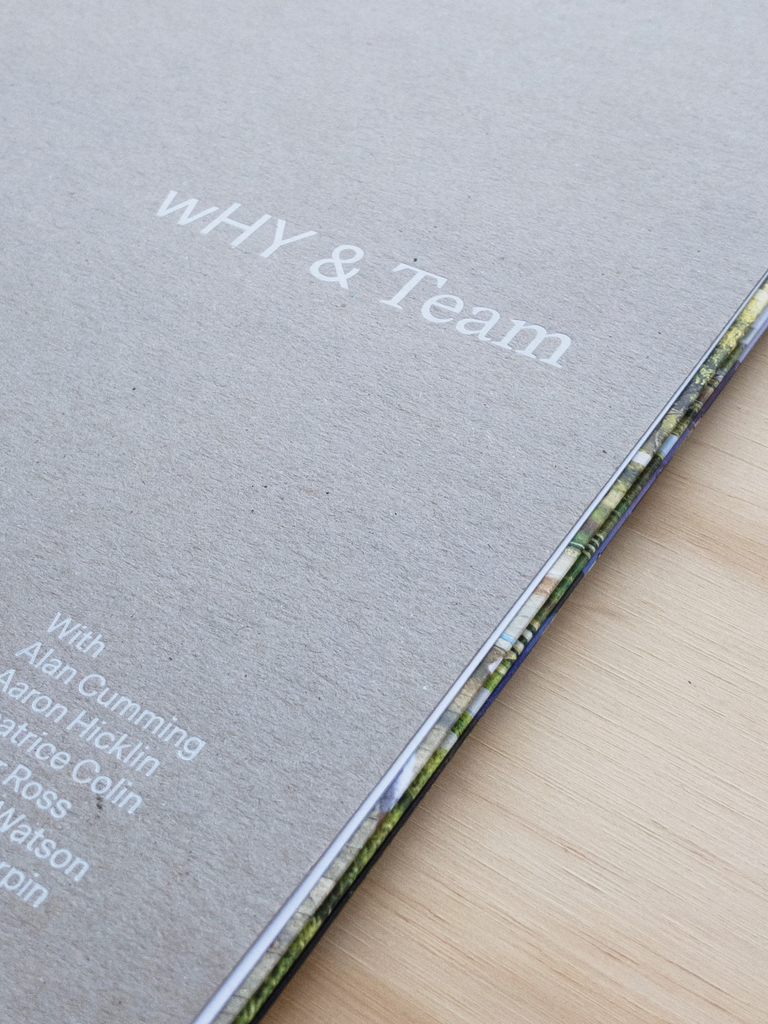 Accordingly, the Ross Pavilion International Design Competition focuses on regenerating and renewing an emblematic site at the heart of the city.

The designs were submitted in early June and will now be followed by a public exhibition with the winner announced in early August.

Opening Hours:
Wednesday to Saturday 10am – 5pm and Sunday noon – 5pm. Attendance is free. Each design will be displayed in an identical manner, featuring the design boards and the physical model.

The project is being managed by the Ross Development Trust —a Scottish Charitable Incorporated Organisation.